The rugged star of Homeland, Band Of Brothers, Life and Billions, squashed any rumours that he might be in the running to replace Daniel Craig as 007. He also said he thought it was particularly unlikely he would be approached, given that he is nearly 50. Eton-educated Damian, who plays Nicholas Brody in Homeland and Robert Axelrod in Billions, said he was “much less rigorously alpha male” than his characters.

He said while he has made his name playing hard men, his real life is a long way from the characters he portrays.

Currently looking at a range of different roles on offer, he also spoke about his successful showbiz marriage to Harry Potter star Helen McCrory, 52.

Their romance began when Damian was in his mid-30s – after his mother was killed in a car crash. 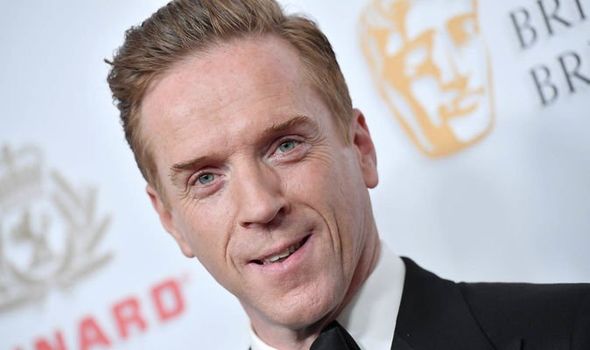 He credited Helen for helping him out of a “reckless” period, adding: “She was unlike anyone I’ve ever met. She still is.”

Damian and Helen, who wed in 2007, have a house in north London but have been isolating at their country home in Sussex with their daughter Manon, 13, and son Gulliver, 12.

They also launched a Feed NHS campaign to supply free food to doctors and nursing staff and delivered 5,600 hot meals a day to critical care workers in five London hospitals. 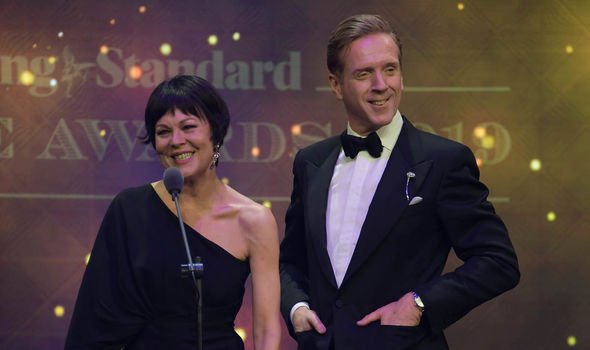 When the pandemic started, Damian joked that at least he now knew what his wife looked like as they isolated together.

He told ITV’s This Morning: “I know, it’s amazing! I had no idea she looked like that!”

Helen, who played Narcissa Malfoy in the Harry Potter films, said previously it was love at first sight when she met the red-haired actor, because he made her laugh.

She said: “Everyone in life wants someone to love and be loved by. But the timing was pure fluke.”