Dame Julie Walters gives up acting after beating cancer and will only return for ‘new Mamma Mia! film’

DAME Julie Walters says she is giving up acting after beating cancer — unless another Mamma Mia! film is made.

Julie, 70, was diagnosed with bowel cancer in 2018 during filming of The Secret Garden. 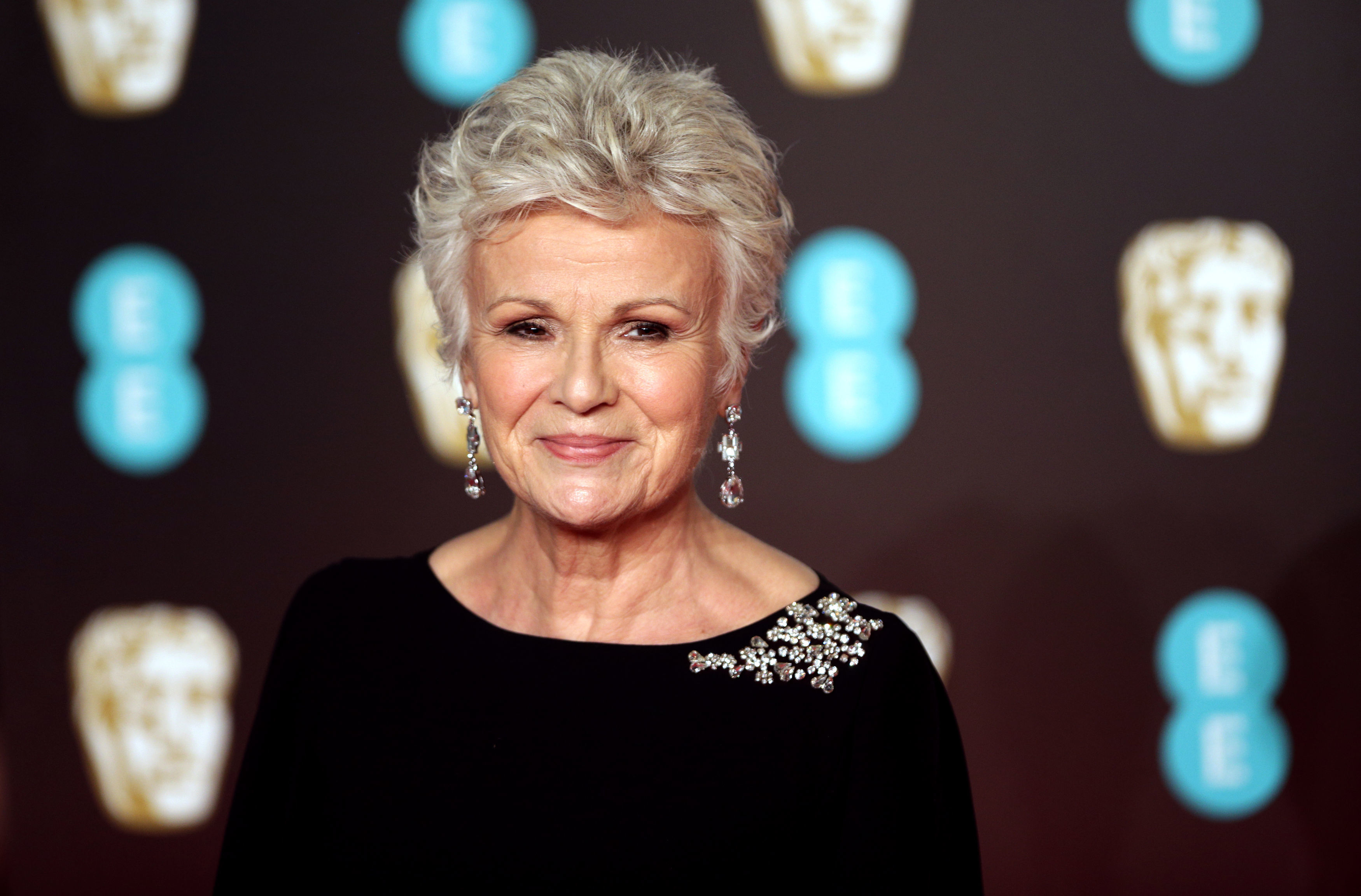 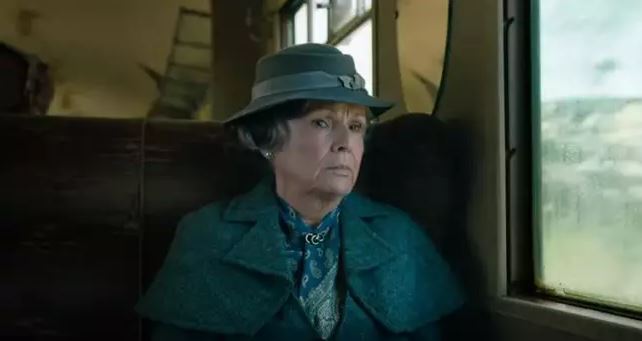 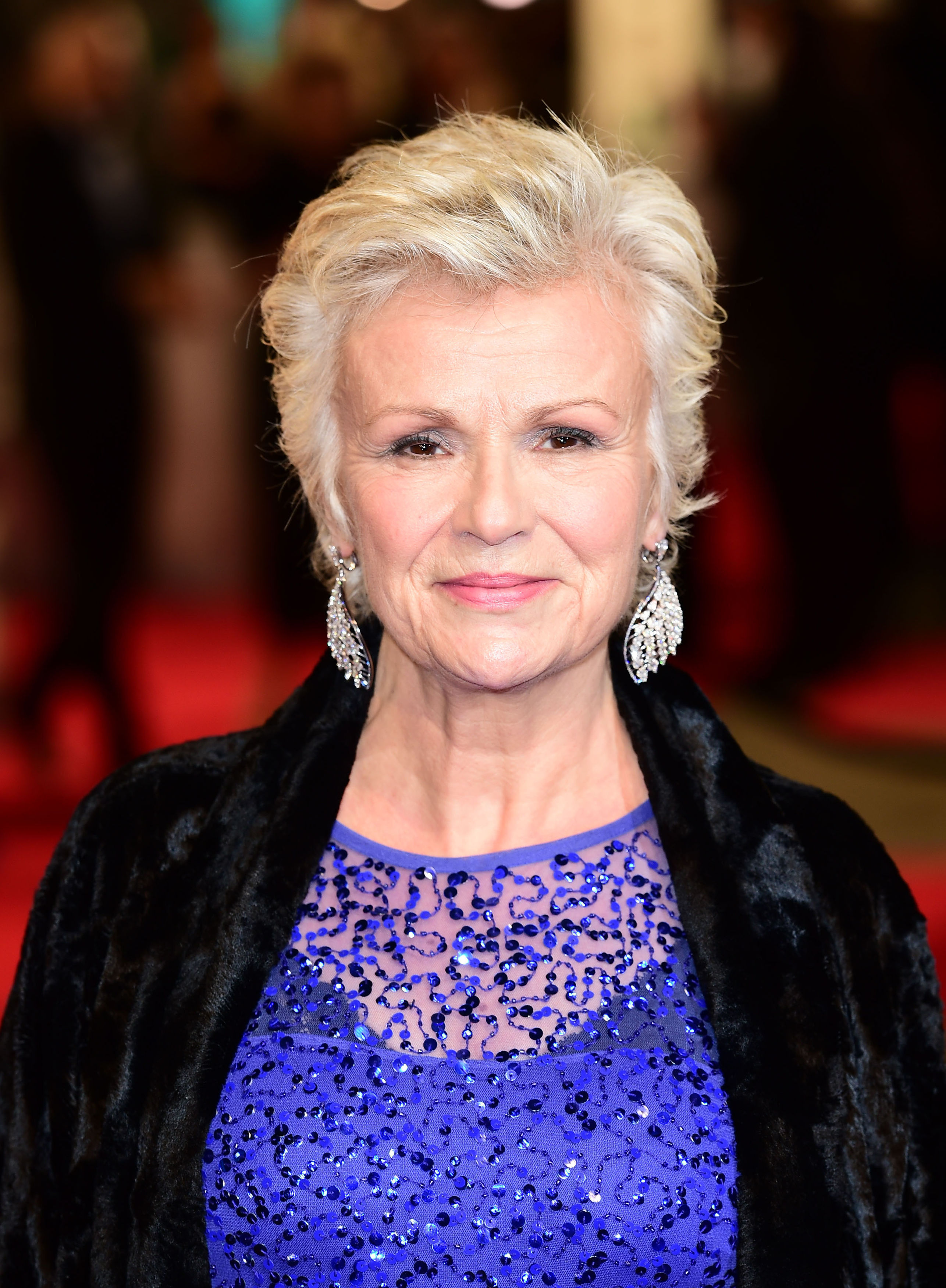 She was given the all-clear after successful treatment but revealed she feared her acting could have sparked the illness.

Dame Julie said: “The oncologist said to me, ‘What do you think has caused the cancer?’

“And the first thing that came to my mind was acting.

“Acting caused it, because of the way I approach it — I have to be totally in it. It’s very stressful. You’re being judged. It’s a stressful job and I don’t sleep when I’m working. It’s not good for me.” 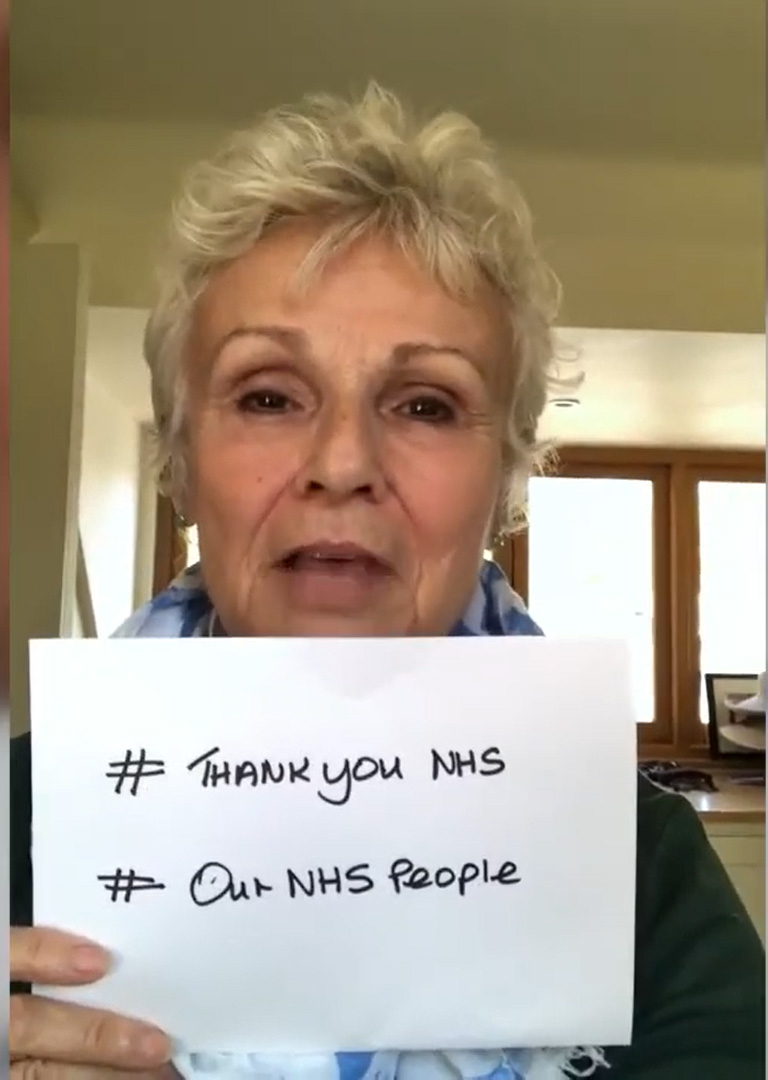 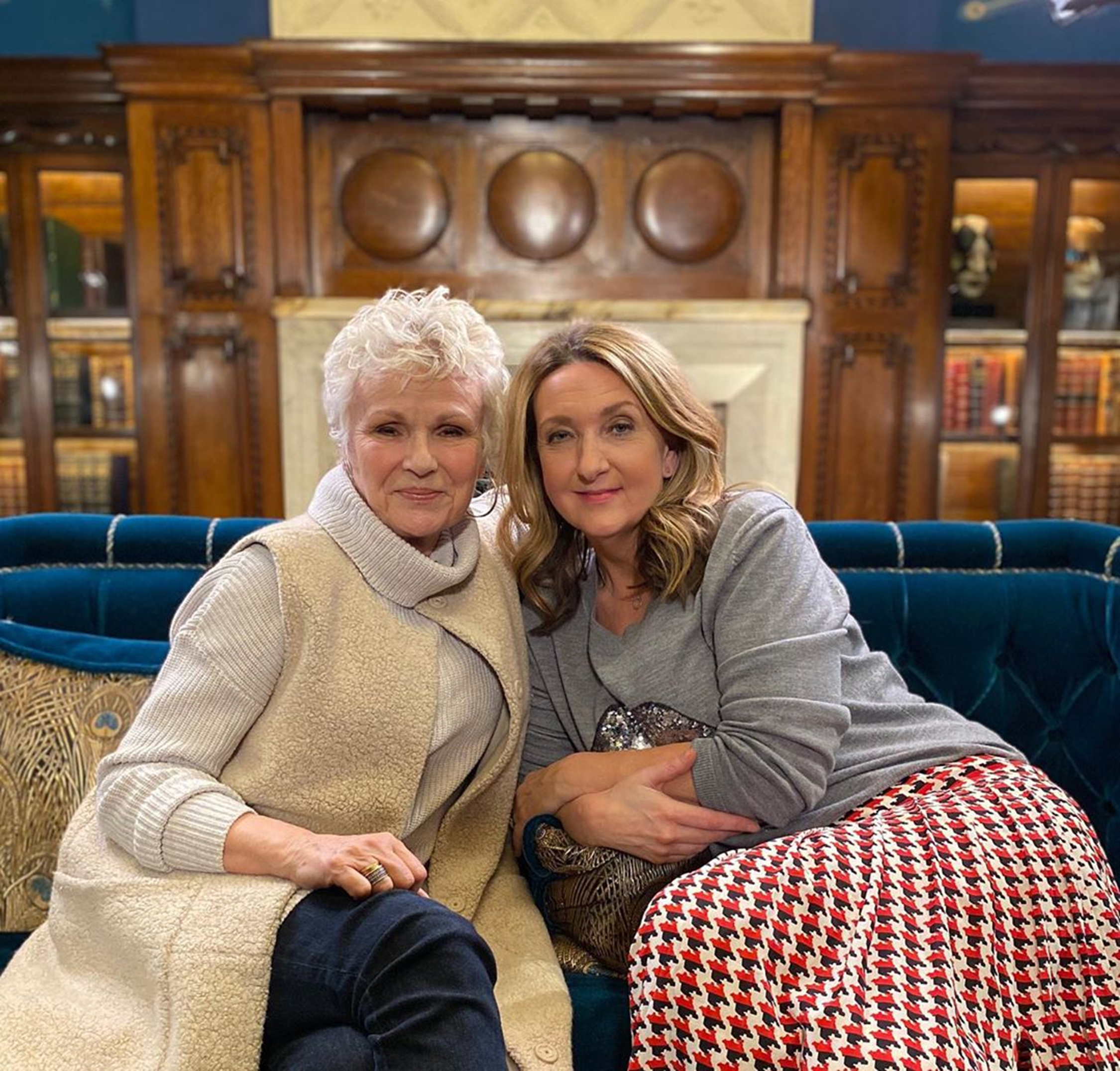 Asked in an interview with The Times if she had quit for good, Julie said: “After the operation I thought, ‘I don’t want to work again’.”

But laughing, she added: “Unless it’s another Mamma Mia.” 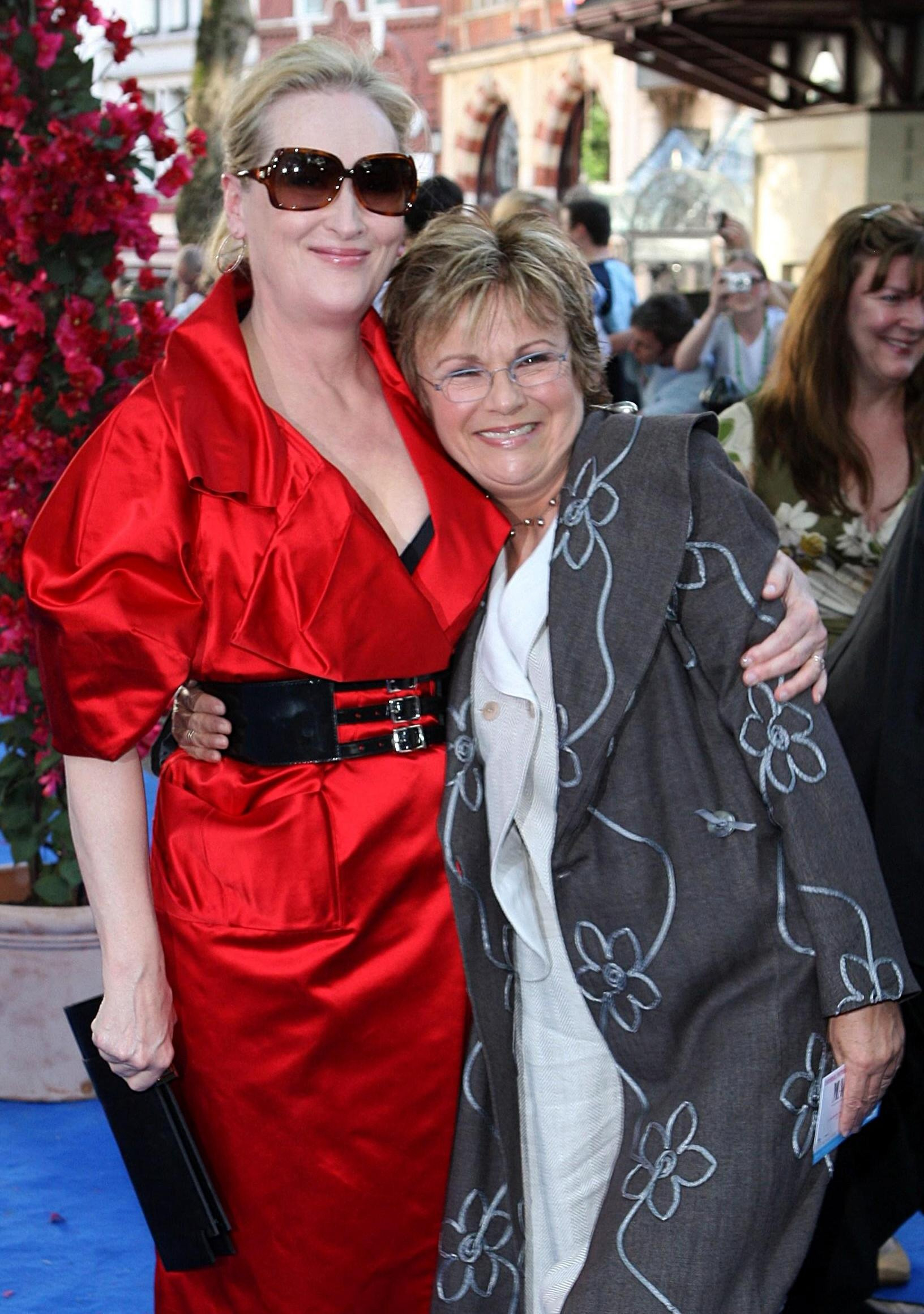 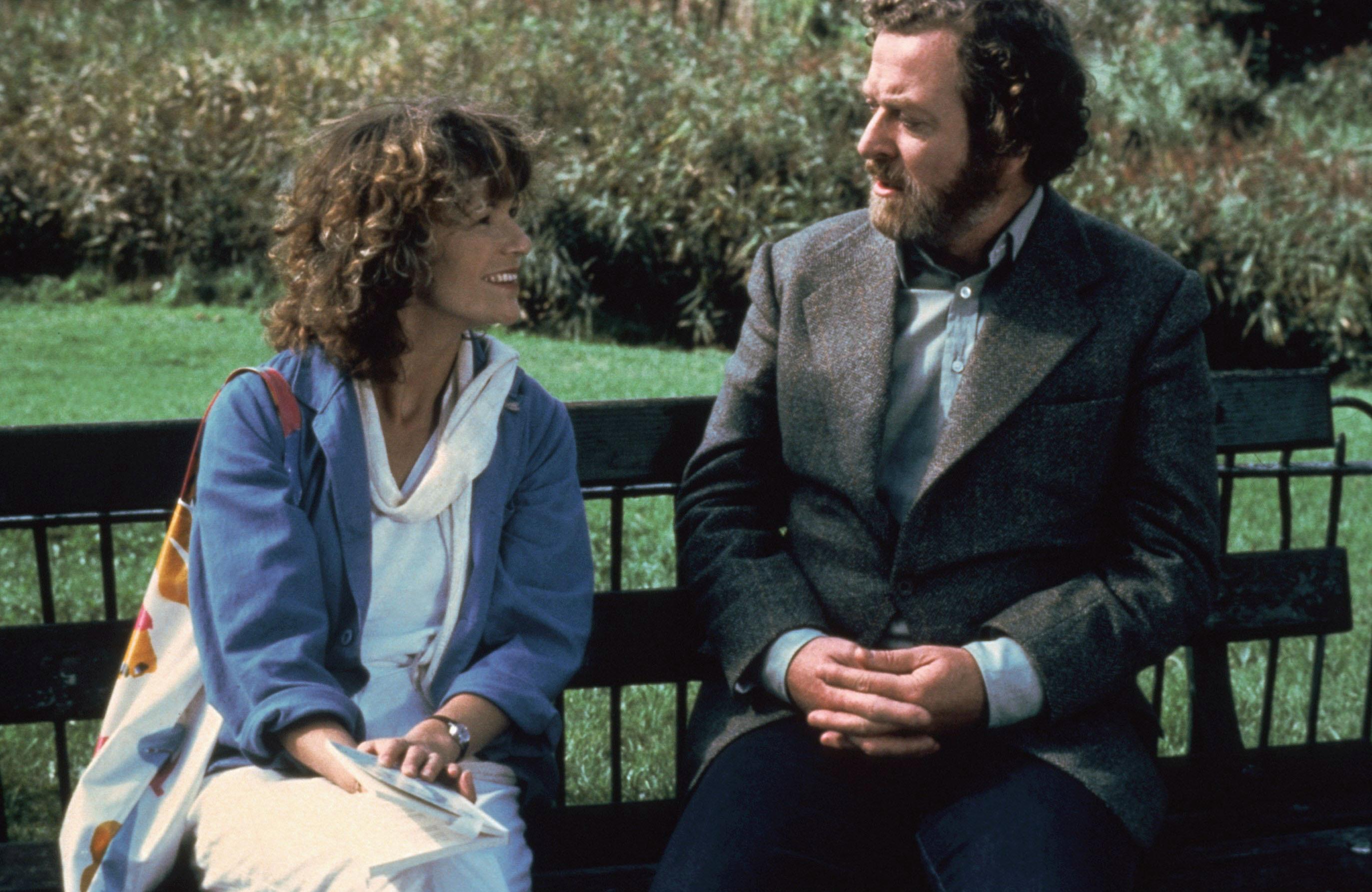 She said: “I had a weird reaction to it. Part of me was going, ‘Oh my God, I’ve got cancer, and it’s all systems go to have it treated.

“But there was also an element of going, ‘I don’t have to do any more work. I can actually get off this treadmill.

“Once you get something like cancer, something has to change. Otherwise, you’re just going to get it again.”