DAISY Lowe has plaid a blinder as she arrives at a party in a tartan mini-skirt.

The model, 32, wore a tartan mini-skirt and thigh-high boots to the bash, put on to celebrate the collaboration between fashion brand Fiorucci and artist Lakwena Maciver. 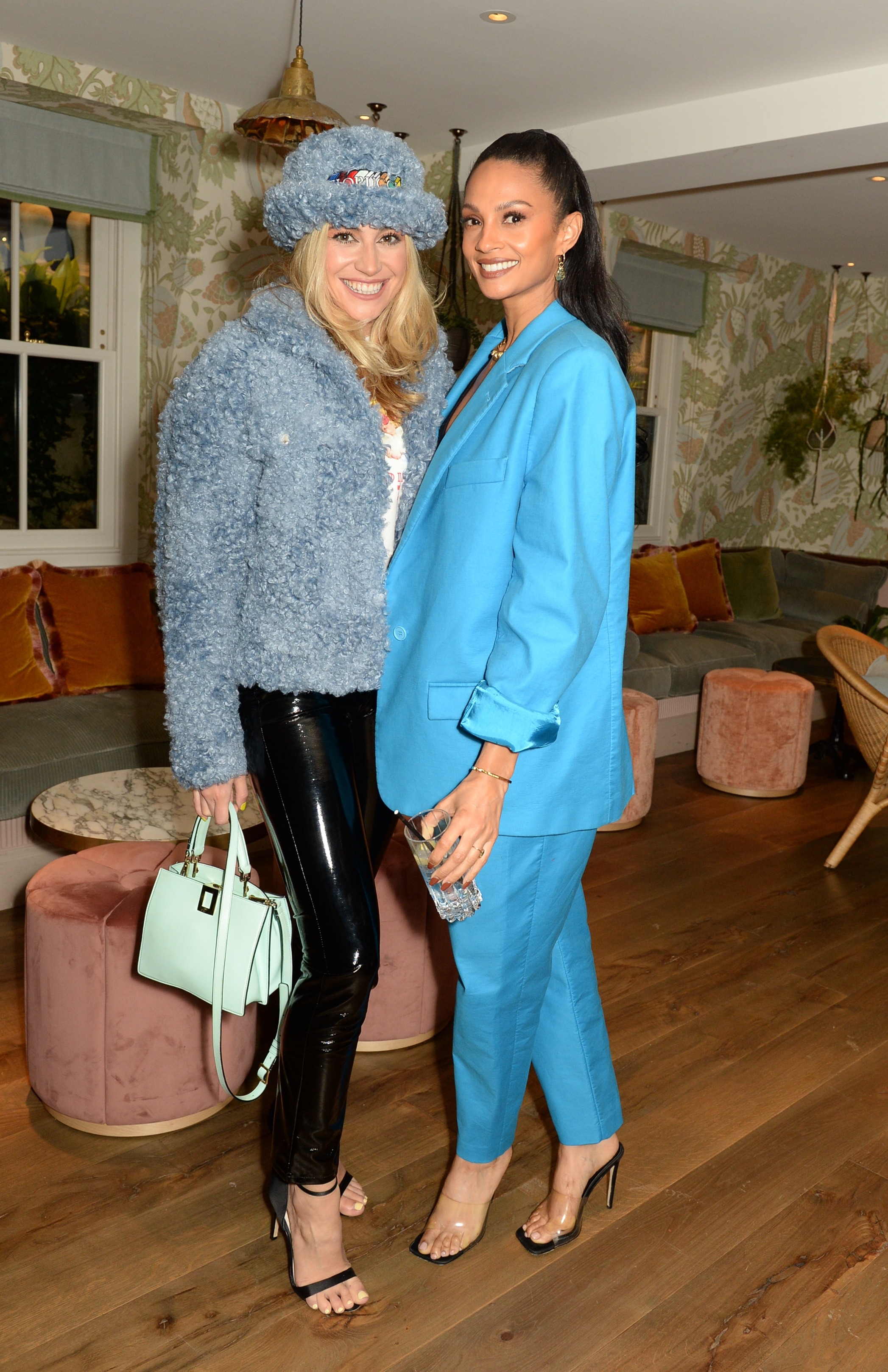 Daisy was joined at the party at The Pavillion in the capital by singers Alesha Dixon and Pixie Lott, pictured who accidentally coordinated in blue outfits.

Inside she was also pictured catching up with fellow Strictly Come Dancing alumni Emma Weymouth, 35, who competed on the BBC dancing show three years after Daisy in 2019.

Daisy credited the show with boosting her confidence and said it was one of the best things she ever did.

She said: “Strictly has been such a gift.

“It was so much more than I thought it was going to be.”