COUNTRYFILE viewers have blasted the BBC for "lecturing" them with negative and judgemental Brexit comments during a farming segment on last night's show.

Presenter Tom Heap touched upon how the UK leaving the EU will affect agriculture in the future around seven minutes into the latest episode. 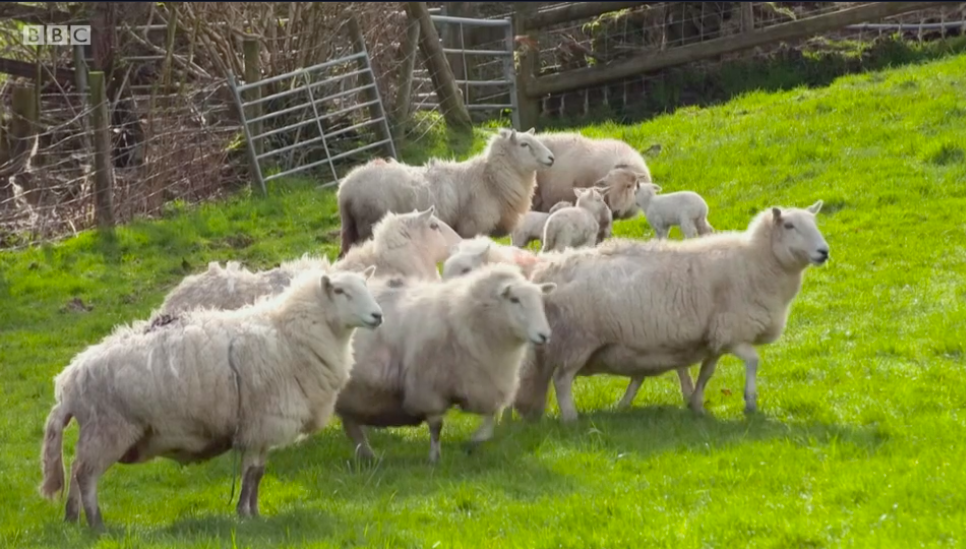 “2021 is set to be a year of change with one of the most significant changes to farming policy in a generation.”

British farmers have relied on subsidies from the EU to survive, and the annual payments they got increased as they farmed more land over time.

They are still receiving grants through the Basic Payment Scheme (BPS), but things are soon about to change due to Brexit. 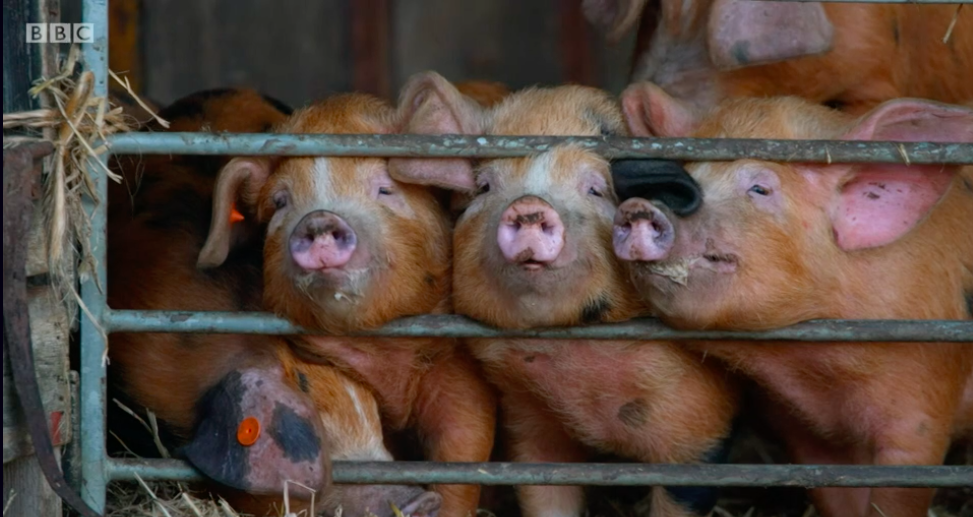 The BBC News' Rural Affairs Correspondent explained: "And from this year the government here in England will start to replace the old area base subsidies, phasing them out completely by 2028.

“Payments under the EU’s Common Agricultural Policy or CAP will be replaced by ELMS, Environmental Land Management Schemes.

“This will pay farmers for greener projects like flood prevention and helping wildlife.”

A plan to see how this was all going to work was put into place late last year, but it has left many farmers wondering how itwill affect them. 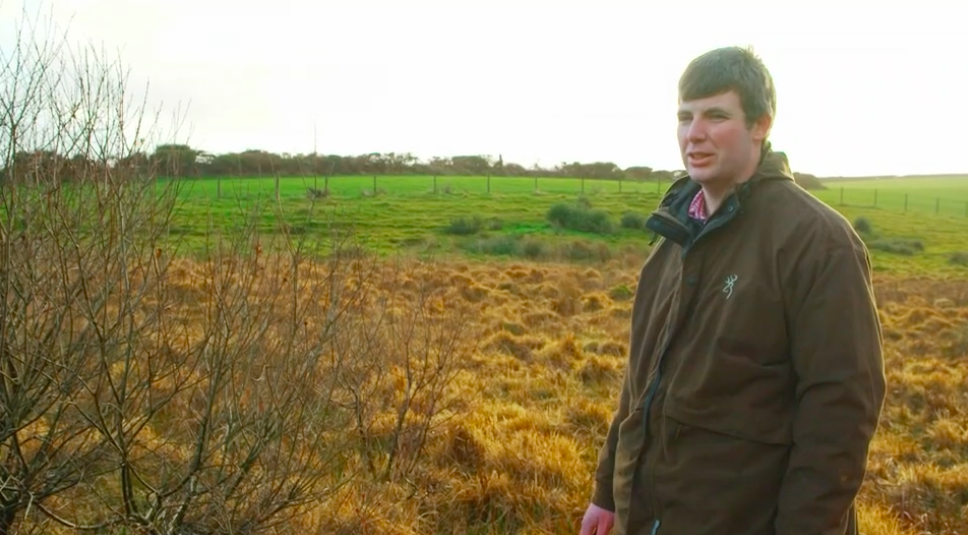 The presenter went to speak to beef and sheep farmer Will, who opened up about his worries.

He said: "So looking forward towards the ELMS agreement, some of it is looking really positive but there’s still a lot of things we’re concerned about.

"We’re seeing out BPS payments drop and it’s not leaving us with a lot of time to adapt and change.”

Tom explained to viewers that Will isn't against change, but emphasised that he doesn't know what he's going to be paid for under the new scheme. 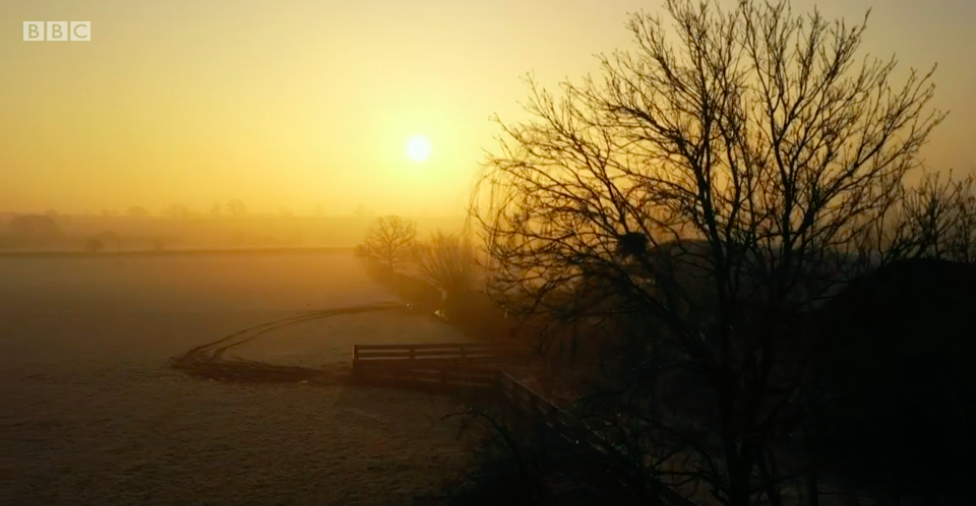 Will added: “Rather than having this fence [on the land], we could build an earth bank.

"At the moment we haven’t had the assurances we need from the government to actually start making these changes.

Test and trials have been taking place across England to try and find out the answer to the farmers question. 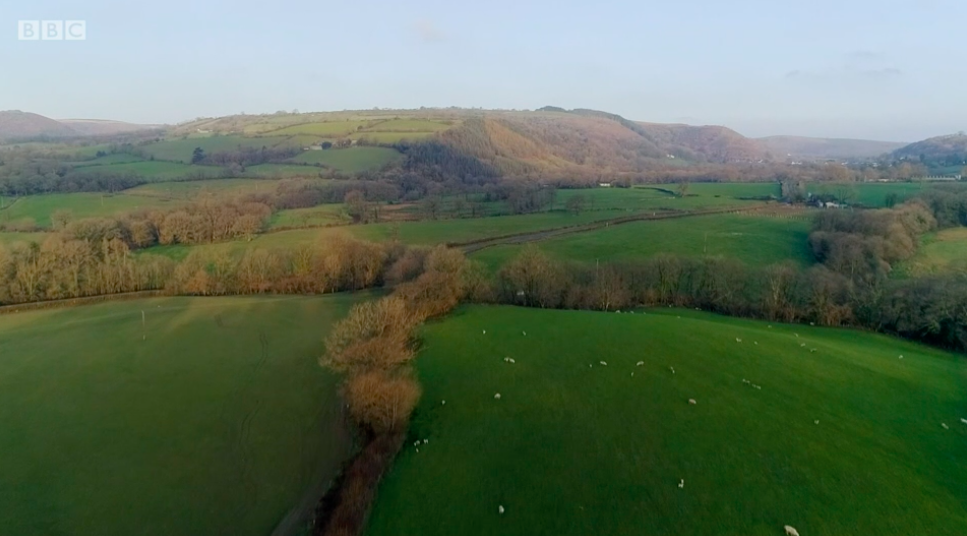 And while Will the farmer is worried about the move from one scheme to another, viewers were left fuming with their reflection on the new change.

One took to Twitter and wrote: "Here is doomlord, to dig it in to us about the effects of #Brexit #countryfile."

Another said: "What a surprise. The BBC's #countryfile typically BBC negative about #brexit. So used to living off subsidy and quotas they can't think about how to run a sustainable business for the benefit of UK citizens."

A third chimed in: "All those farmers voted for Brexit so they could have something else to moan about… #countryfile."

The comments come a week after the popular show sparked outrage with viewers after an "inaccurate and misleading" tweet about the Lake District was posted on their official account.

The post consisted of a Herdwick sheep grazing on the western part of the National Park.

The choice of caption caused controversy after they labelled the animal "guardians of the Lake District," despite the fact that they actually stop land from growing back naturally because of their constant grazing.