Cosplay fan Jennifer’s one pound keloids on her ears, and steatocystomas like ‘creamy hand soap’: Dr. Pimple Popper is back

This post comes with a popaholic trigger warning and no splash guard.

It’s important to note that most medical insurers weasel out of paying for anything they deem “cosmetic”, even if a debilitating bump is completely life altering, meaning that average people of modest means often have to live with it.

That’s where the cheerful and generous Dr. Lee steps in with her show — freeing people from unsightly growths so they can try to reclaim their lives.

Who was on the episode?

Philadelphia lass Jennifer had some piercings in her ears that went south and kept growing. This cosplay fan lived with enormous keloids on her ears that gave her vertigo.

Despite her feelings of worthlessness, her pal Joey said he still loved her and she had a pretty cool group of friends who supported her.

Dr. Lee showed off her surgical expertise and carved the keloids away from her ears and rebuilt them, then she applied superficial radiation to prevent any further keloid tissue forming.

Pretty divorcee Juliet hailed from Washington, and was an obviously emotionally scarred woman who shared with her mother how her ex said she was unworthy of love.

He made her feel ugly over her unusual cysts, a weird pairing of steatocystomas and eruptive vellus hair cysts which Dr. Lee said were frequently found together — as if related. 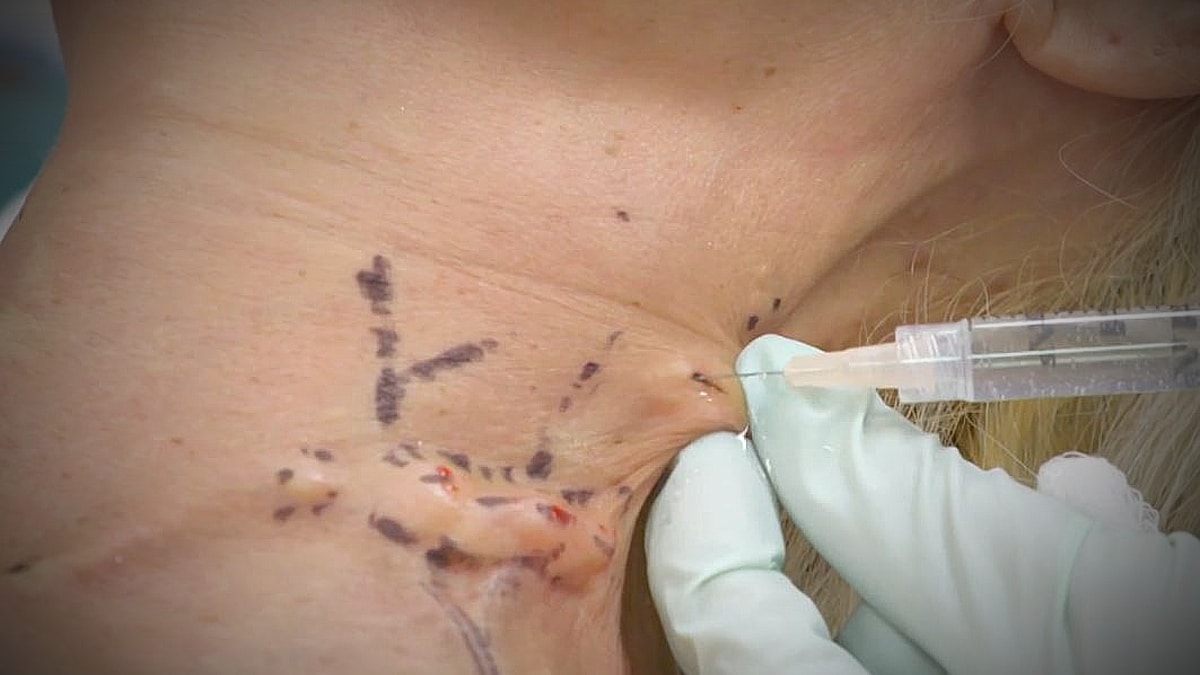 Dr. Lee explained that steatocystoma multiplex is a skin disorder characterized by creamy butter-like filled sebaceous glands, and were not dangerous but unsightly. She tried to make Juliet feel better by comparing her steatocystomas’ contents to “expensive creamy hand soap.”

Eruptive vellus hair cysts (or EVHC) often are found along with these giant ultra-productive cysts, and they are filled with little hairs and are commonly found on the chest wall, abdomen and extremities. They are smaller and less goo-filled. Enjoy your dinner!

Last but not least was Gerald from Chicago. This new dad loves his family and is constantly being bothered about a huge bump on his finger. It is so big he cannot put gloves on and in Chicago…well that’s just mean. 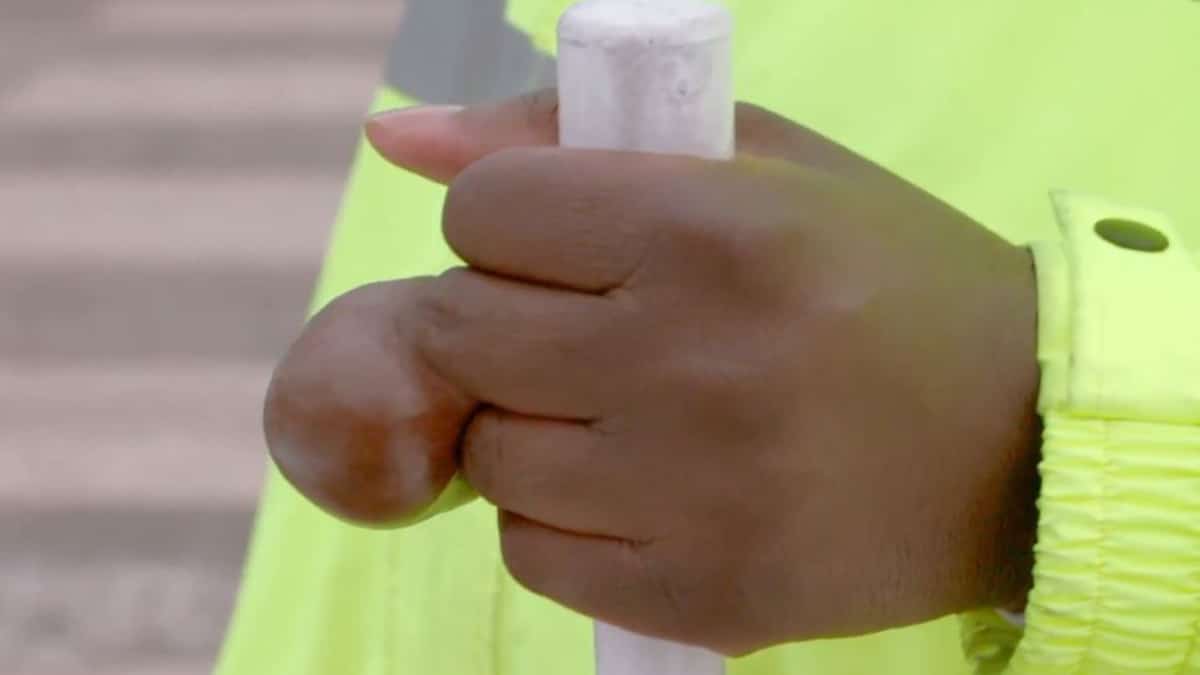 He feels less than human and has suffered with this growth for eight years.

Sadly, the episode ended with Dr. Lee expressing her concern and saying it was beyond her scope as a dermatologist to cut into this hard “sessile legion,” and hopefully she will refer him and we will revisit his situation in a future episode.