CORRIE actor Jack P. Shepherd has quit the management firm he started with former fiancée Lauren after moving in with girlfriend Hanni Treweek.

Earlier this month the soap star whisked his new love away to a £450-a-night resort in the Dominican Republic, before they jetted to New York to mark her 30th birthday. 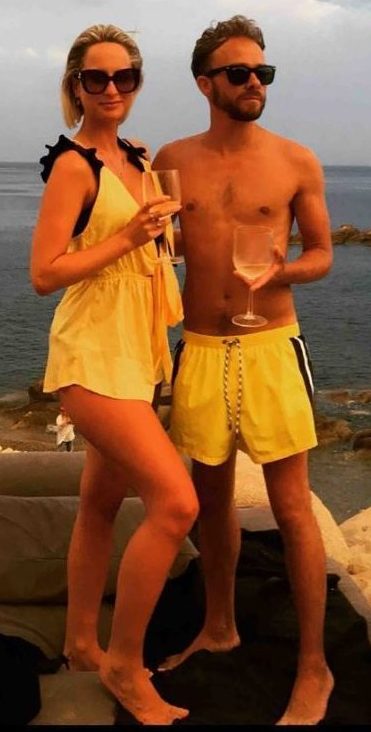 Jack, 31, began dating ITV worker Hanni soon after he split from Lauren Shippey, who is mother to two of his three children, in 2017 after 15 years together.

And now he’s walked away from the management firm they set up together so he could cash in on his fame and become an agent.

The star, known for playing David Platt in the long-running soap, formed Red 13 Management with Lauren two years ago in the hope his name would bring in a host of talent.

But the firm is in trouble with barely any actors on its books and Jack – who also has a son following a one-night stand when he was still with Lauren – has ceased to have any involvement with it. 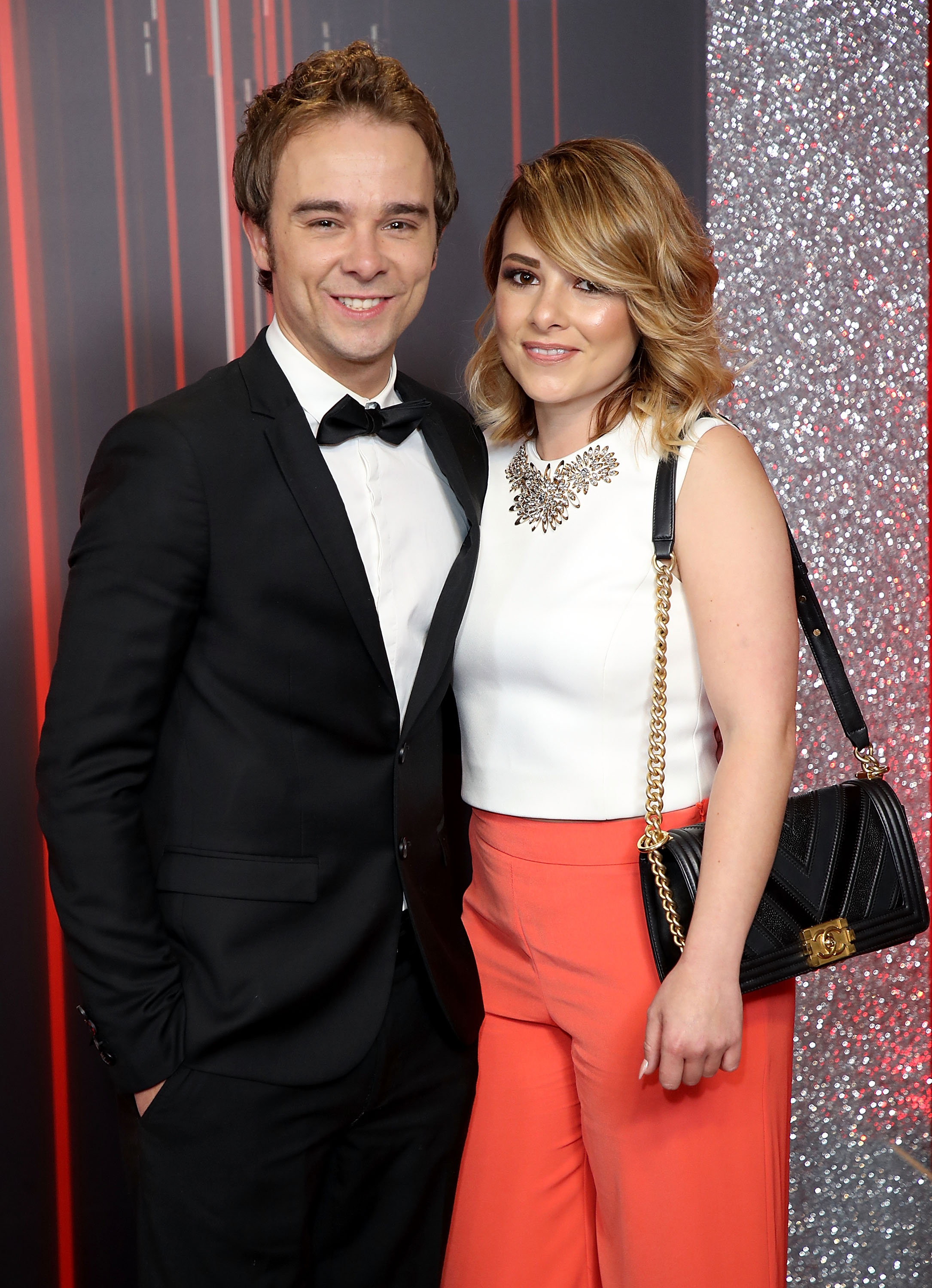 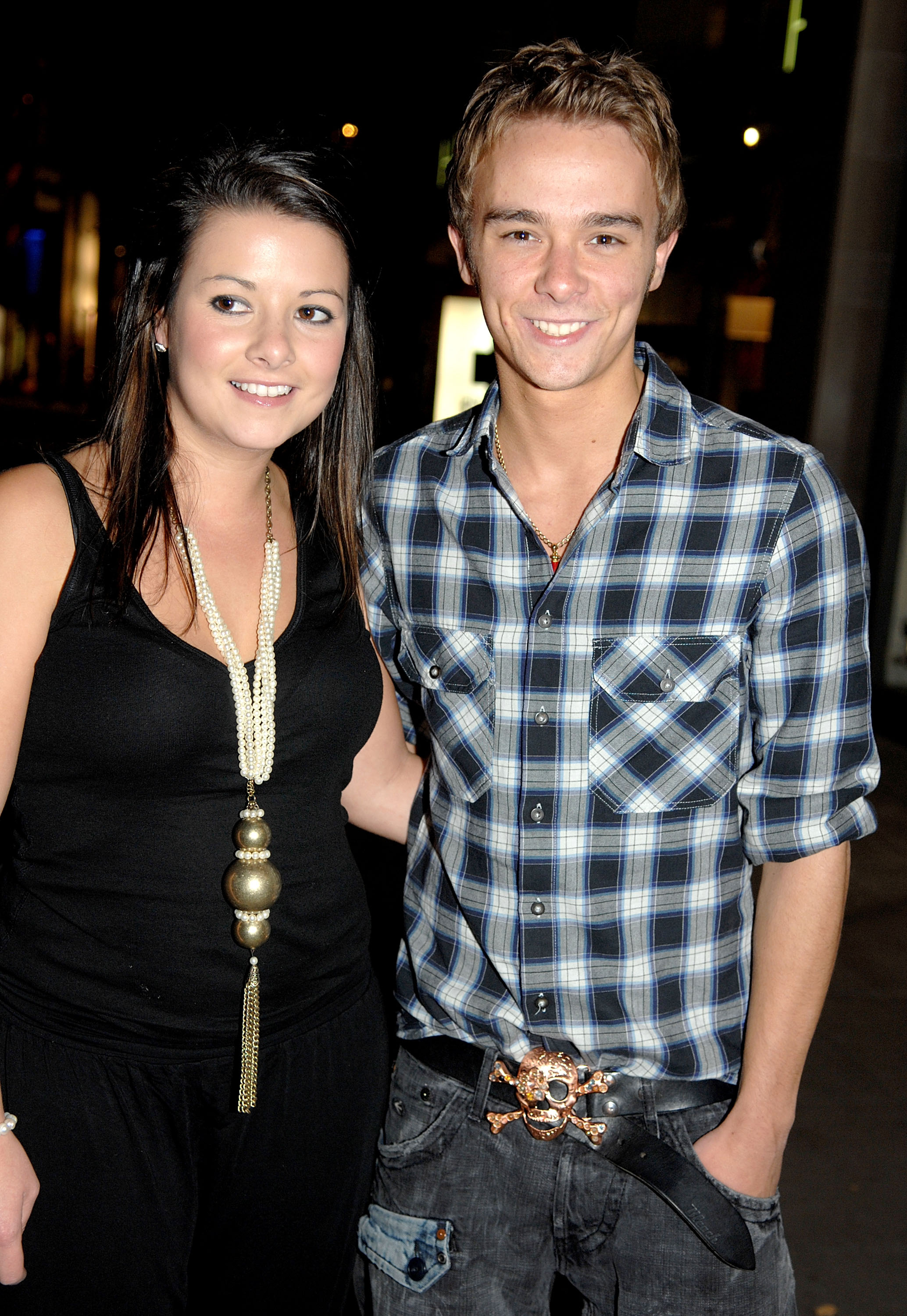 When he launched the firm, he told would-be stars online: “We are one of Manchester and Leeds leading young actor management and casting agencies run by Jack P Shepherd.

“We pride ourselves on finding the very best fresh talent around and represent a wide variety of unique and talented actors.

“With strong working relationships with casting directors and producers and our own knowledge of the industry we believe we are able to offer the very best artist representation.” 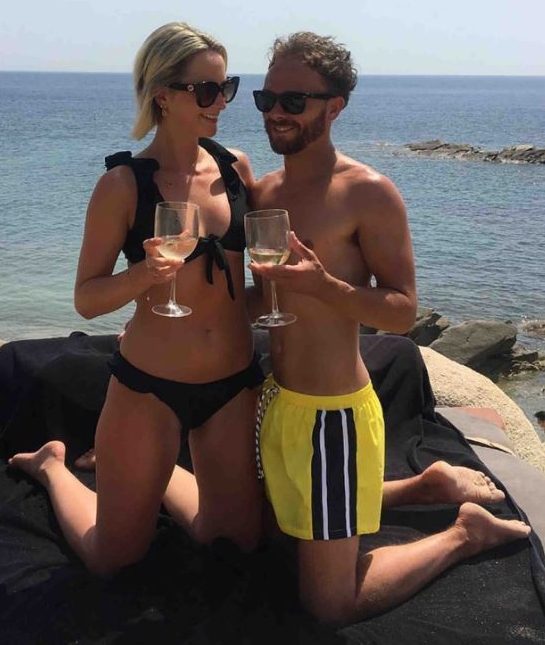 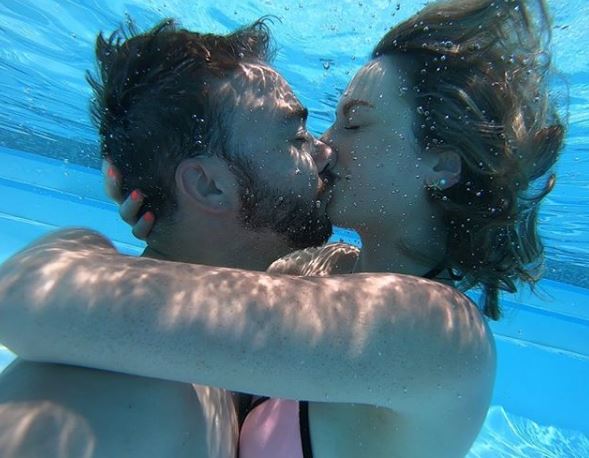 But last night a source said: “Jack is no longer involved and the agency doesn’t even represent him anymore. He thought that he could attract lots of stars to the firm but it just didn’t happen. They got one or two adults but they've all sought representation elsewhere."

Earlier this month, The Sun Online exclusively revealed Jack and Hanni had taken the next step in their relationship because they think it is the "right" time for them.

A source close to the couple said: "Jack and Hanni are officially living together now. They’ve been dating over a year, and it felt like the right time for them." 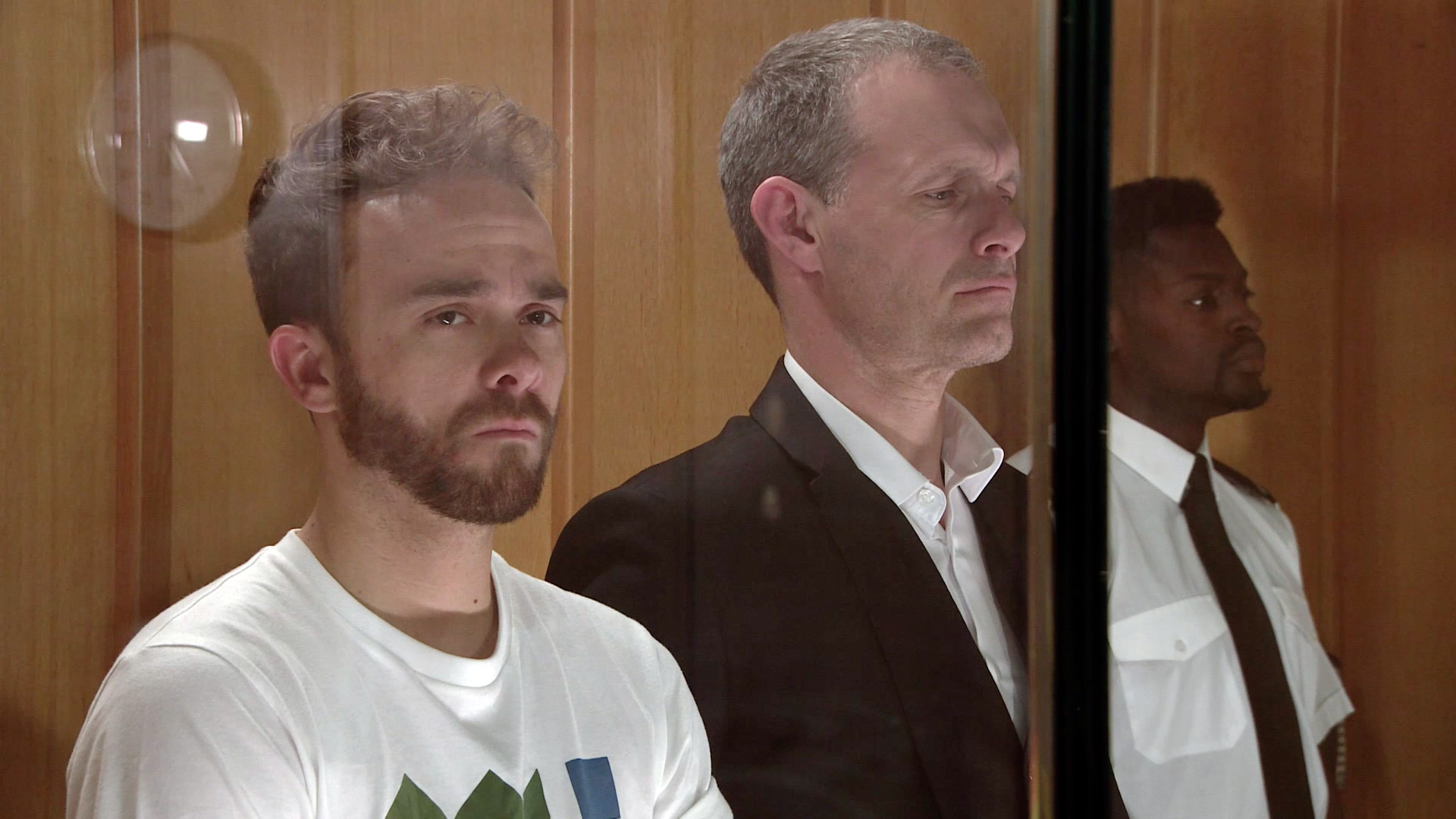 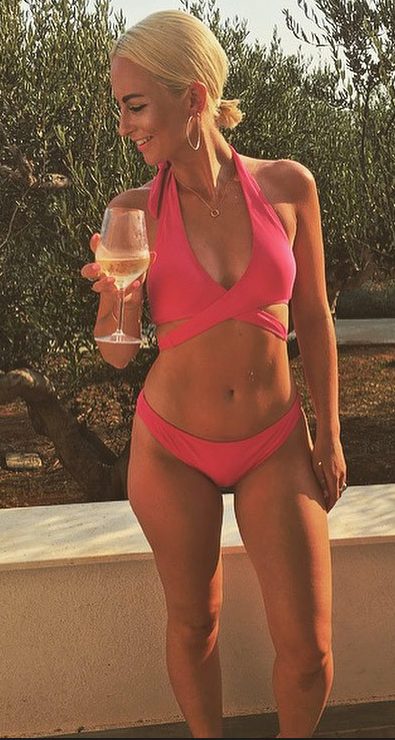 The couple "love" being housemates, as well as lovers, because they spend every minute laughing when they are together.

The insider added: "They love being around each other and don’t stop laughing when they’re together.”

Jack and Hanni confirmed they were dating in December 2017 and the soap star loves to share his affection for Hanni on social media.

He regularly posts pictures and videos of his girlfriend on Instagram, alongside heartfelt captions to show his affection. 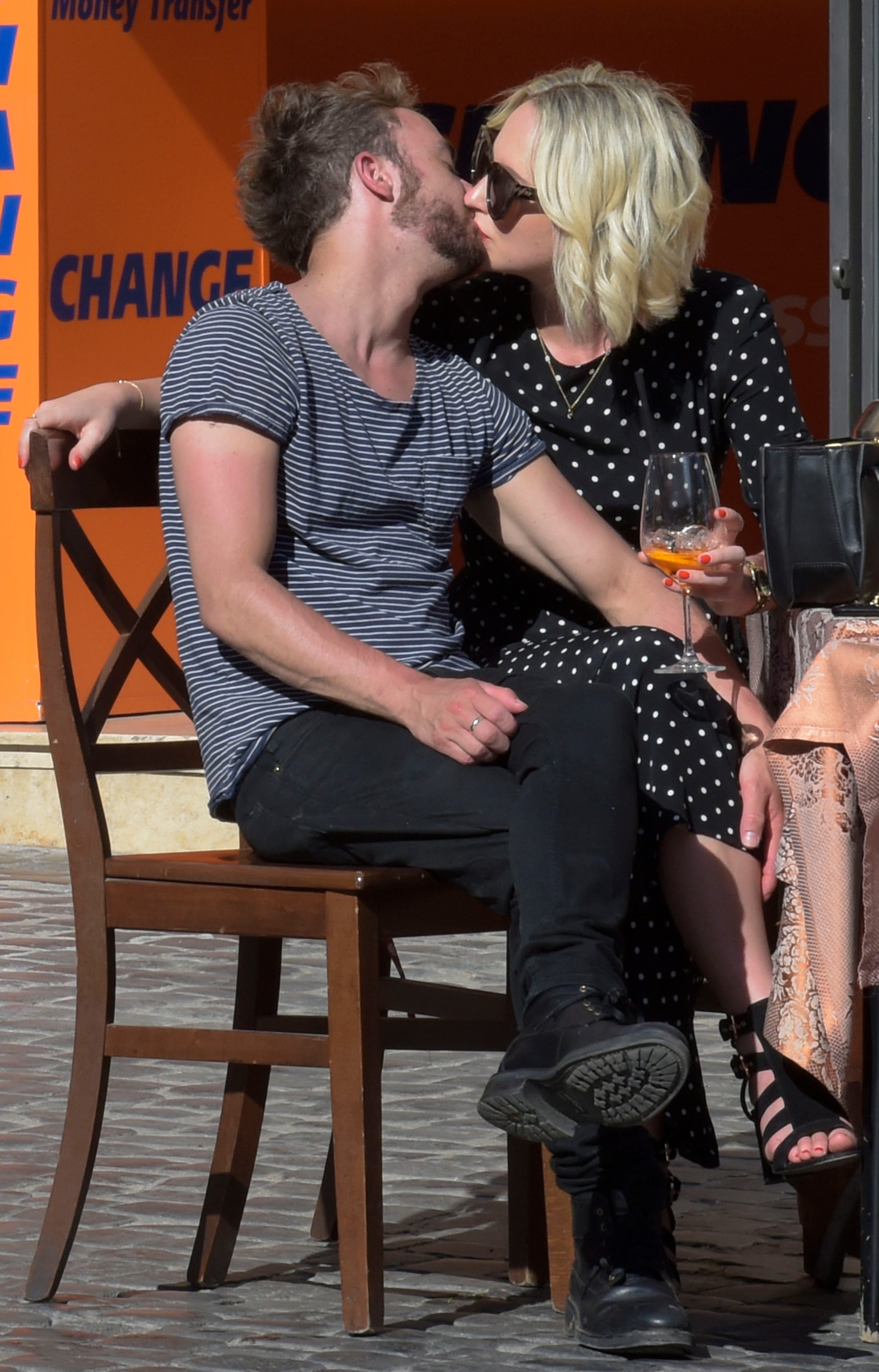 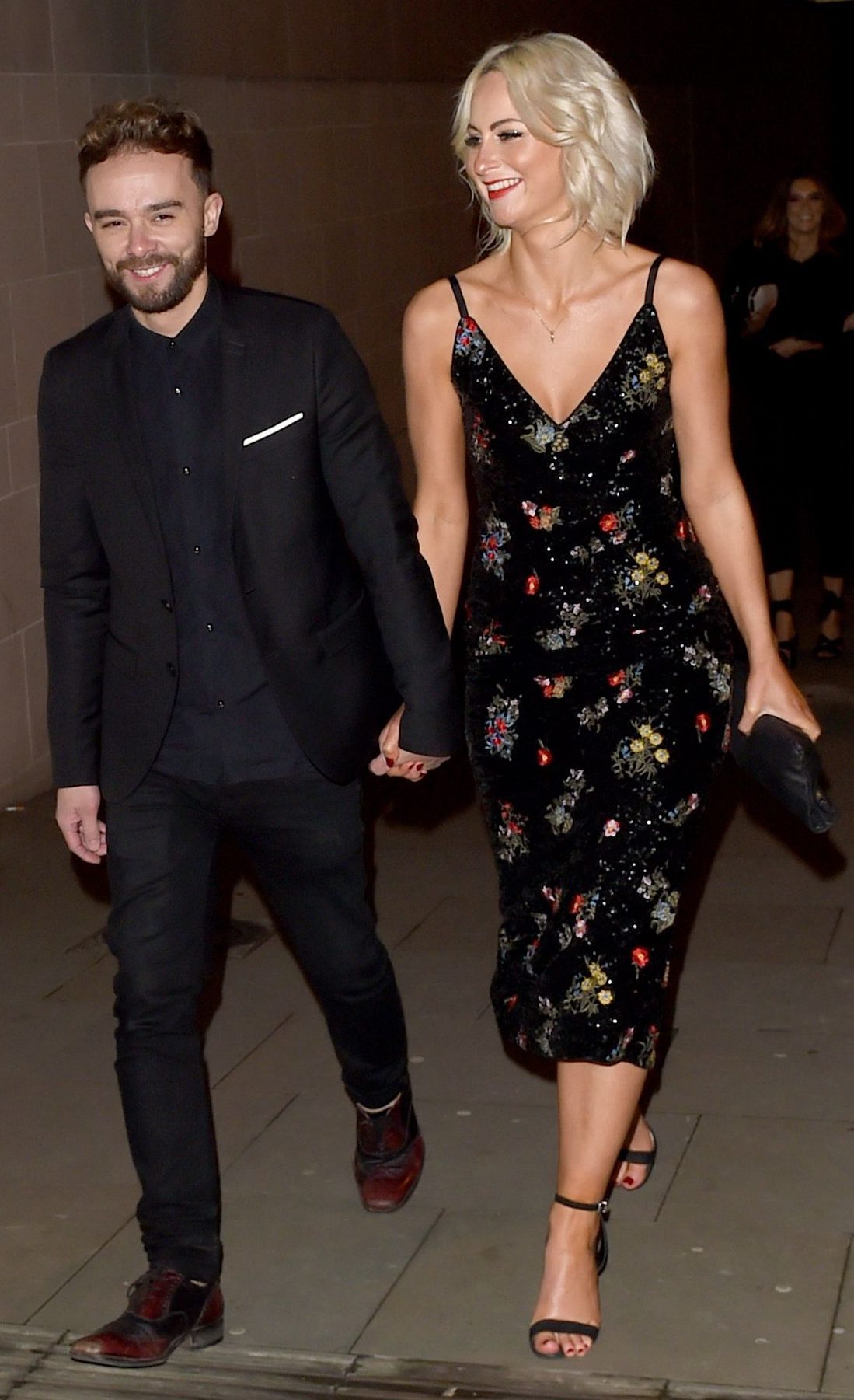 most read in tv & showbiz

One image of the couple with their heads together laughing saw Jack hail Hanni as "the best thing" ever to have happened to him.

The post read: "I fell in love with this girl and she’s the best thing that I’ve ever experienced."

A separate loved up picture of Jack and Hanni cosied up together, read: "What a lucky boy I am."

A third post read: "Cast & Crew summer sizzler. So glad I get to dance everyday with this girl. I love you Hanni Treweek."

Hanni has been working on the programme for over five years as part of the publicity team, while Jack has starred on the show for almost two decades.