Craig Charles starred as cab driver Lloyd Mullaney in Coronation Street between 2006 and 2015. Lloyd was good friends with Steve McDonald (Simon Gregson) after some disagreements and rivalries previously. During his time on the ITV soap, he also had a penchant for older women and romanced the likes of Liz McDonald (Beverley Callard) and Teresa Bryant (Karen Henthorn). Could Lloyd return to the soap in some form now to help his friend Steve, who is set to learn if Emma Brooker (Alexandra Mardell) is his daughter?

In an exclusive interview with Express.co.uk, Charles opened up about a possible return, saying: “You never say never do you? I’ve done Corrie for 10 years and Danny was in Death in Paradise for seven.”

He continued: “My brother died while I was in the Jungle. I just thought, ‘You know what, if I died now would I be happy with what I’ve done?’ And the answer was no. 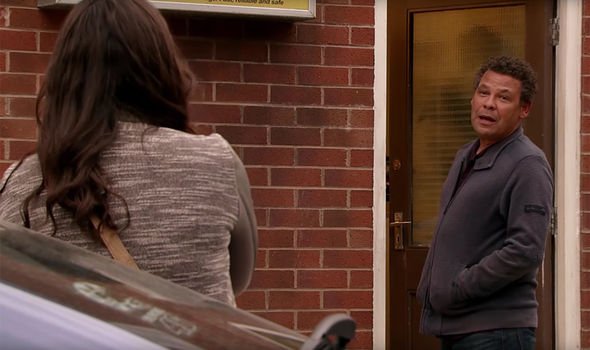 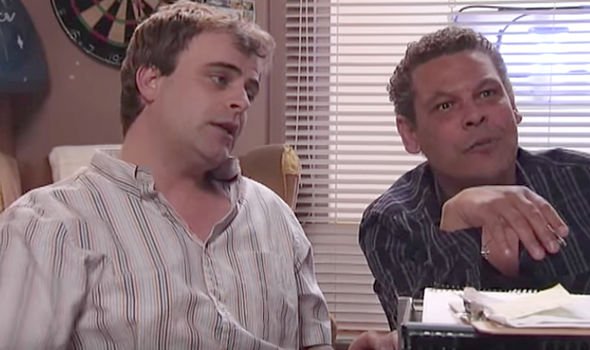 Charles can be seen at the moment in a brand new Red Dwarf-themed television advert for The AA.

“I’ve been on television for over 35 years and I’ve never starred in a mainstream advert before,” Charles said.

MEET THE ACTORS WHO PLAY THE BAILEY FAMILY IN CORONATION STREET

The television commercial sees Charles in character as Lister, along with the rest of the Red Dwarf crew as they break down on an inhospitable planet.

Thankfully, Lister uses The AA’s brand new app to call for help and it’s not long before a mechanic turns up to fix the ship and get the Red Dwarf moving again.

“It’s like a one-minute episode of Red Dwarf and The AA come to our rescue, our knights in shining armour,” he explained.

WHAT WILL HAPPEN TO GARY WINDASS IN CORONATION STREET? 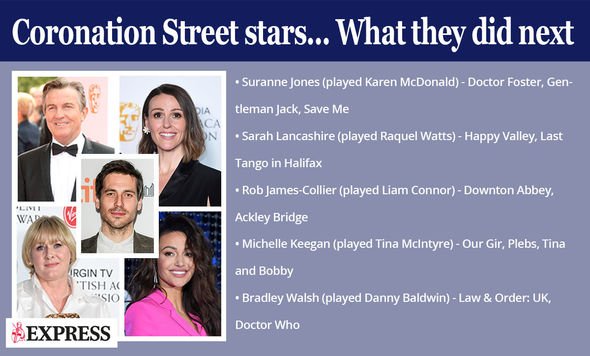 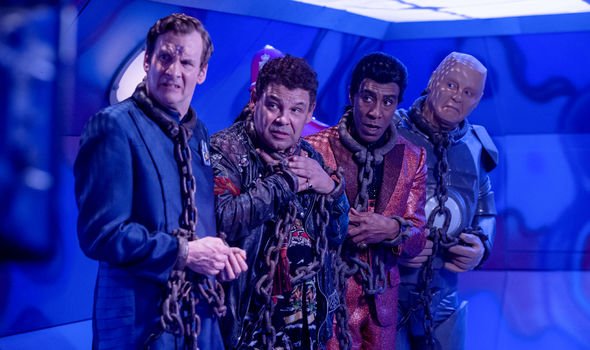 He added: “I thought it was a really good thing to be involved in and so we did it and we’re really happy with the results.”

Aside from his work on Red Dwarf, Charles is keeping himself busy with his BBC Radio 2 show The Craig Charles House Party as well as his BBC Radio 6 Funk and Soul Show, which he’s taking on the road as he tours the UK.

Charles will also be returning to filming on Red Dwarf later this year for season 13 in the autumn.

HOW DID LEWIS DIE IN CORONATION STREET? 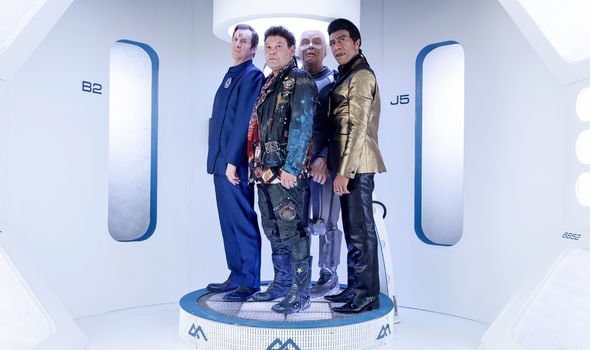 Although Charles couldn’t say much about the new series beyond the filming schedule, his co-star Danny John-Jules teased the advert offered up clues for fans of the sci-fi sitcom.

John-Jules said: “Any time we get into the Red Dwarf bubble, we’re going to execute that script to the best of our ability and to keep up with the tradition of Red Dwarf, which is to be the most original sitcom that’s ever been produced in the UK.”

He added: “We’re the most original, long-lasting sitcom in the country.”

Broadcaster UKTV has yet to share an airdate for Red Dwarf season XIII but it could be hitting screens in 2020.

The AA, the UK’s most trusted breakdown provider, launches a new ad campaign featuring the cast of cult TV show Red Dwarf. No matter where you are, you can now report a breakdown and track your mechanic through the AA app. It’s the future of breakdown – today.