Coronation Street fans have seen Peter Barlow (played by Chris Gascoyne) struggle with alcoholism in recent years. However, he managed to patch things up and has now been sober for quite some time. In episodes to come on the ITV soap, Peter will be faced with a difficult situation where he is attacked by a thug which leaves him incredibly shaken and turns him back to the booze – but will he be okay?

Recently, Peter has been reminded of his addiction due to Abi’s (Sally Carman) own problems and has offered his support to his friend.

However, as things become increasingly tense between himself and Carla Connor (Alison King), Peter finds himself at breaking point.

In episodes to come, Peter will turn back to drinking after a frightening encounter leaves him unsettled.

As the situation with Oliver Battersby (Jeremiah and Emmanuel Cheetham) worsens, Peter tries to comfort Simon (Alex Bain), who is the youngster’s half-brother. 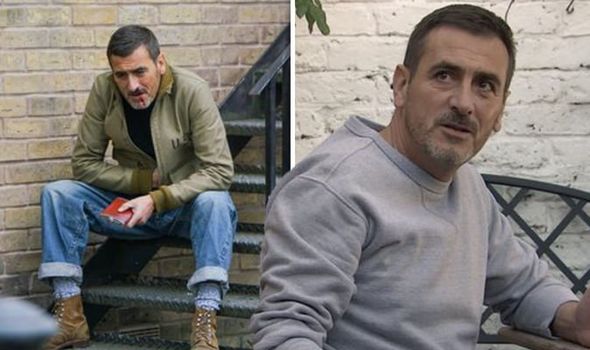 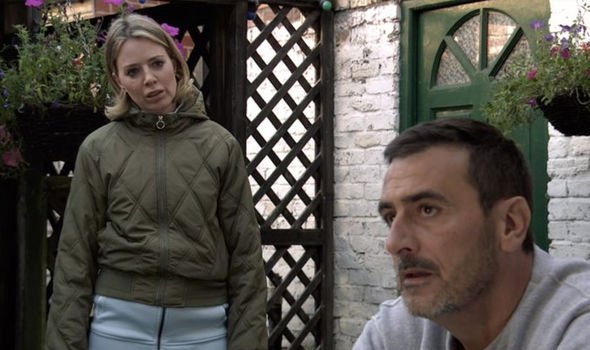 But when Carla disagrees with his approach, the pair clash before Peter storms off for work.

Later on, Peter is left in a horrifying situation when a thug approaches him and the cabbie refuses to give him a lift.

This proves to be a disastrous move for Peter as he is beaten up and left with some nasty injuries as well as having his cab stolen.

Peter is helped by a passerby named Barry who calls the police after the incident – but this is where temptation comes in.

Barry offers Peter some whisky from a hip flask and after having such a turbulent day, he can’t help but take a swig. 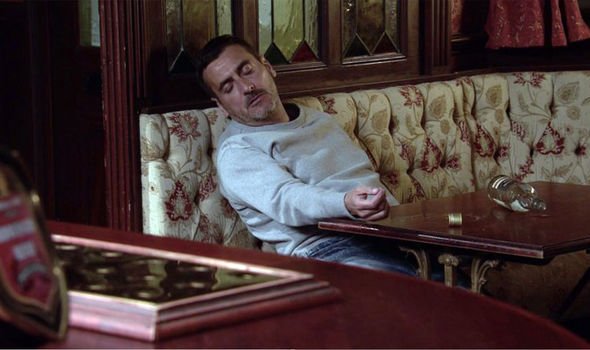 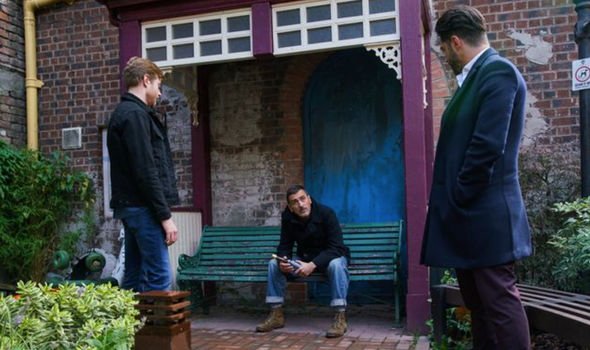 When Peter returns home, Carla is left horrified by the news her partner has been attacked but reassures him how much she loves him.

However, he decides to conceal the fact he had been tempted by alcohol – but it doesn’t look as though it will stay secret for long.

Barry turns up in the Rovers to see how Peter is getting on after the terrifying encounter, which leaves Abi suspicious.

Abi later confronts Peter after finding out he had drunk whisky but assures his friend it was a one-off and refuses to discuss it any further.

Carla soon heads for the pub and Abi decides to warn her Peter is in trouble and needs help.

The barmaid later drags the truth out of Peter and pleads with him to get help but it seems as though it could already be too late.

Sarah Platt (Tina O’Brien) witnesses the whole thing and informs Carla what she’s seen, which leads her to his hospital bedside.

When Peter wakes up to see her, he promises he loves her but doesn’t deserve her after his dangerous actions.

Could the pair end up splitting up after Peter’s revelation or can they work through their latest setback?

Soon after, Adam (Sam Robertson) and Daniel (Rob Mallard) are horrified to find Peter in Victoria Garden clutching an unopened bottle of whisky.

But will he manage to sort things out with Carla and to escape his demons before he puts himself in harm’s way once more?

Coronation Street airs Mondays, Wednesdays and Fridays at 7:30pm and 8:30pm on ITV.