CORONATION Street legend Julie Goodyear is auctioning off some of Bet Lynch's most iconic jewellery to raise money for charity.

The actress – who played Rovers landlady Bet for 25 years – hopes to raise much-needed cash for a Greater Manchester hospice after they were forced to cancel a fundraising event. 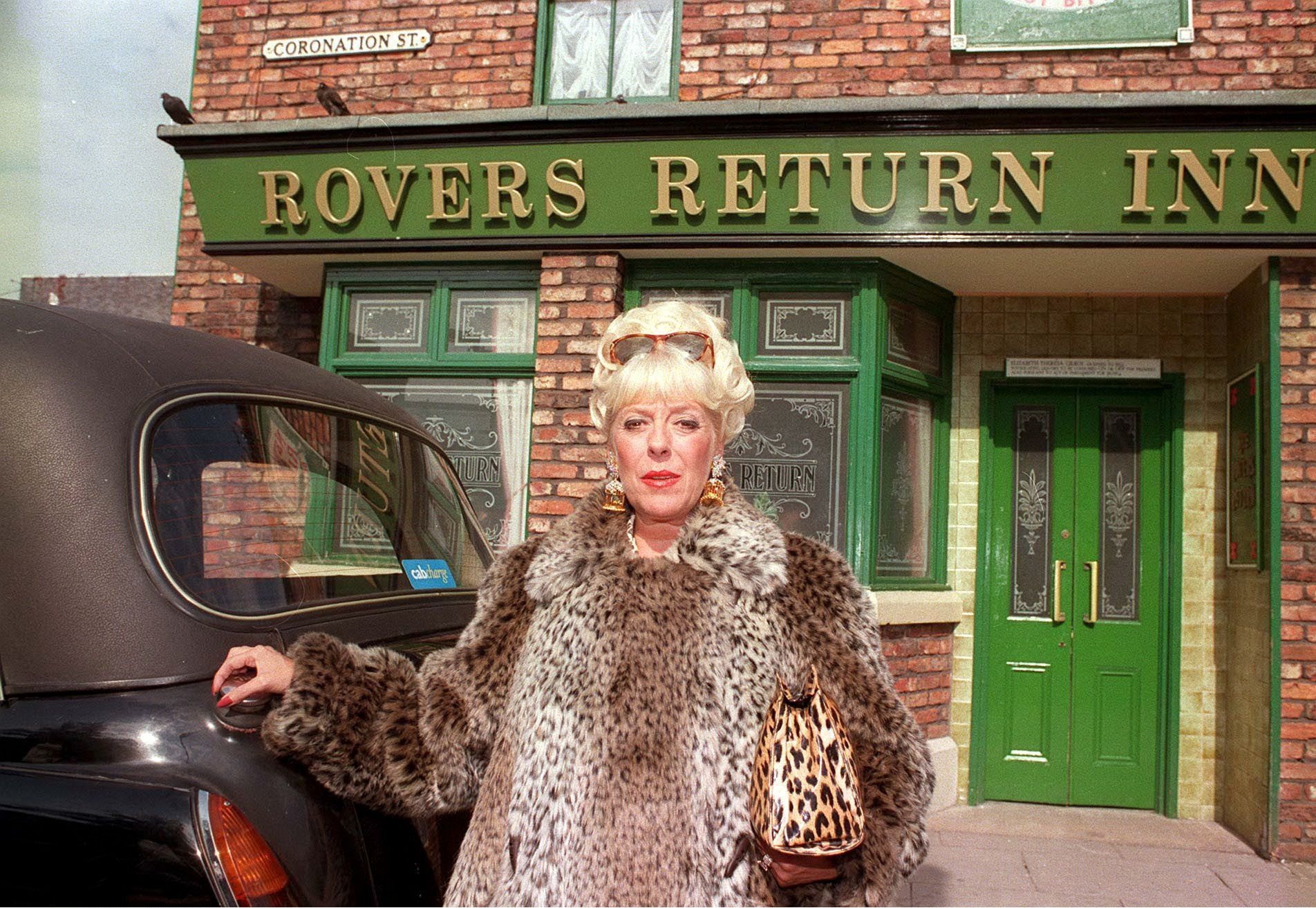 The Heywood-born actress has donated a large amount of personal jewellery to Willow Wood Hospice to be sold in aid of funds later this year.

Miss Goodyear said: "I have always taken a keen interest in Willow Wood Hospice, which is a fantastic local charity, as their founding patron was my dear friend Roy Barraclough who played my screen husband Alec.

"When I heard that they had been forced to cancel almost all their fundraising events in this, their 21st year, I wanted to do something to help."

Keen watchers and fans of Miss Goodyear will recognise many of the items worn on Coronation Street, including the iconic birdcage earrings which she wore when leaving the Rovers in 1995. 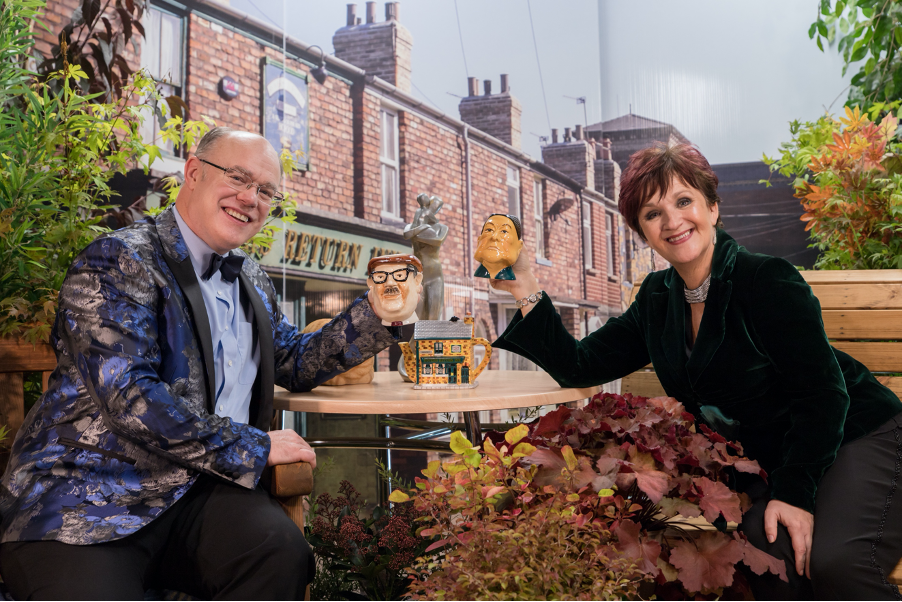 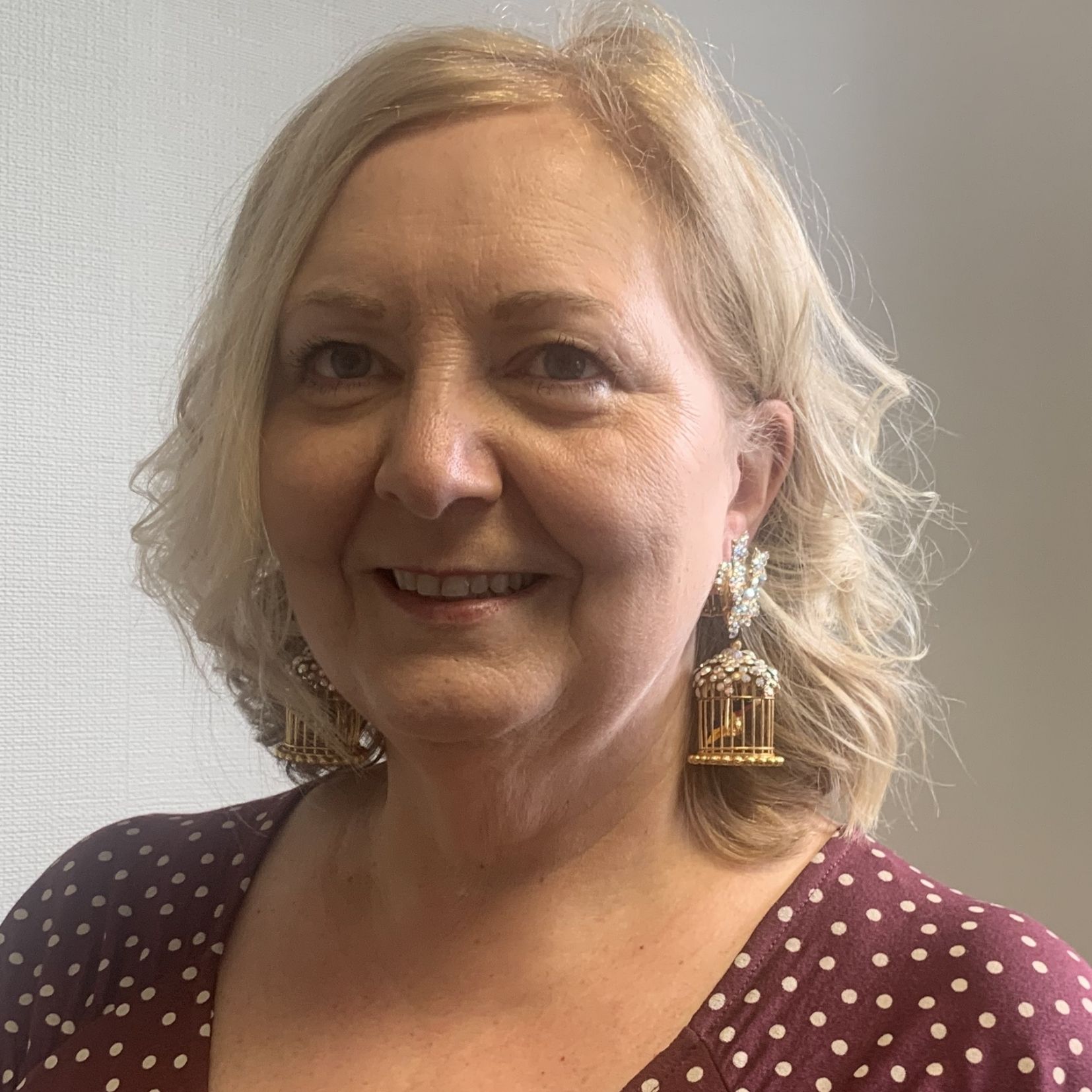 Karen Houlston, Willow Wood Hospice’s Chief Executive, said: "We are very proud of our links with Roy Barraclough and his family, who continue to support us, and thrilled that Julie has chosen to help us in this way.

"The hospice relies on volunteers and charitable donations to serve the community of Tameside and Glossop and this year has been tough."

Julie's jewellery will be sold via an on-line sale in the run-up to Coronation Street’s 60th birthday this December.

The hospice was planning a special Corrie-themed celebration for its 21st birthday to coincide with the soap's 60th anniversary later this year. 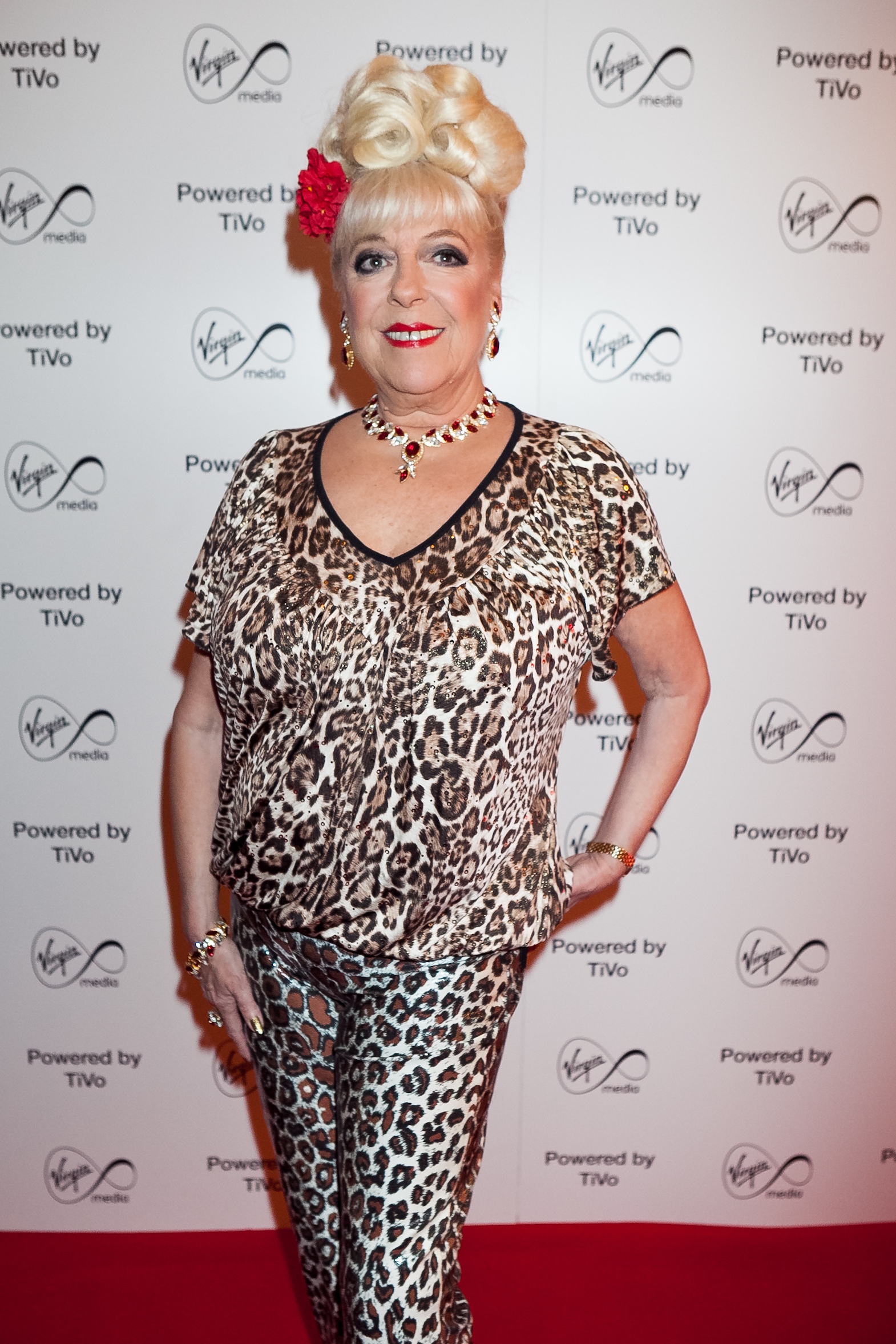 However the pandemic meant it had to be cancelled but Corrie stars have stepped in to take part in a special documentary to raise money for the hospice.

Karen added: "The result is a special film made by fans for fans, featuring lots of Corrie tales from the show’s 60 years and a look at our local connections.

"Mark also managed to persuade many of his friends amongst the cast, past and present to record some anecdotes.

She added: "Rather than just showing it to our existing supporters we are hoping that Corrie fans around the world will make a donation and download the film to watch at home wherever they are.

"Every penny will go to providing palliative care and to support those in our community with other long-term issues such as dementia.