Peter busted Abi stealing a vial of morphine from hospital after a car engine fell on her arm at her mechanic's garage. 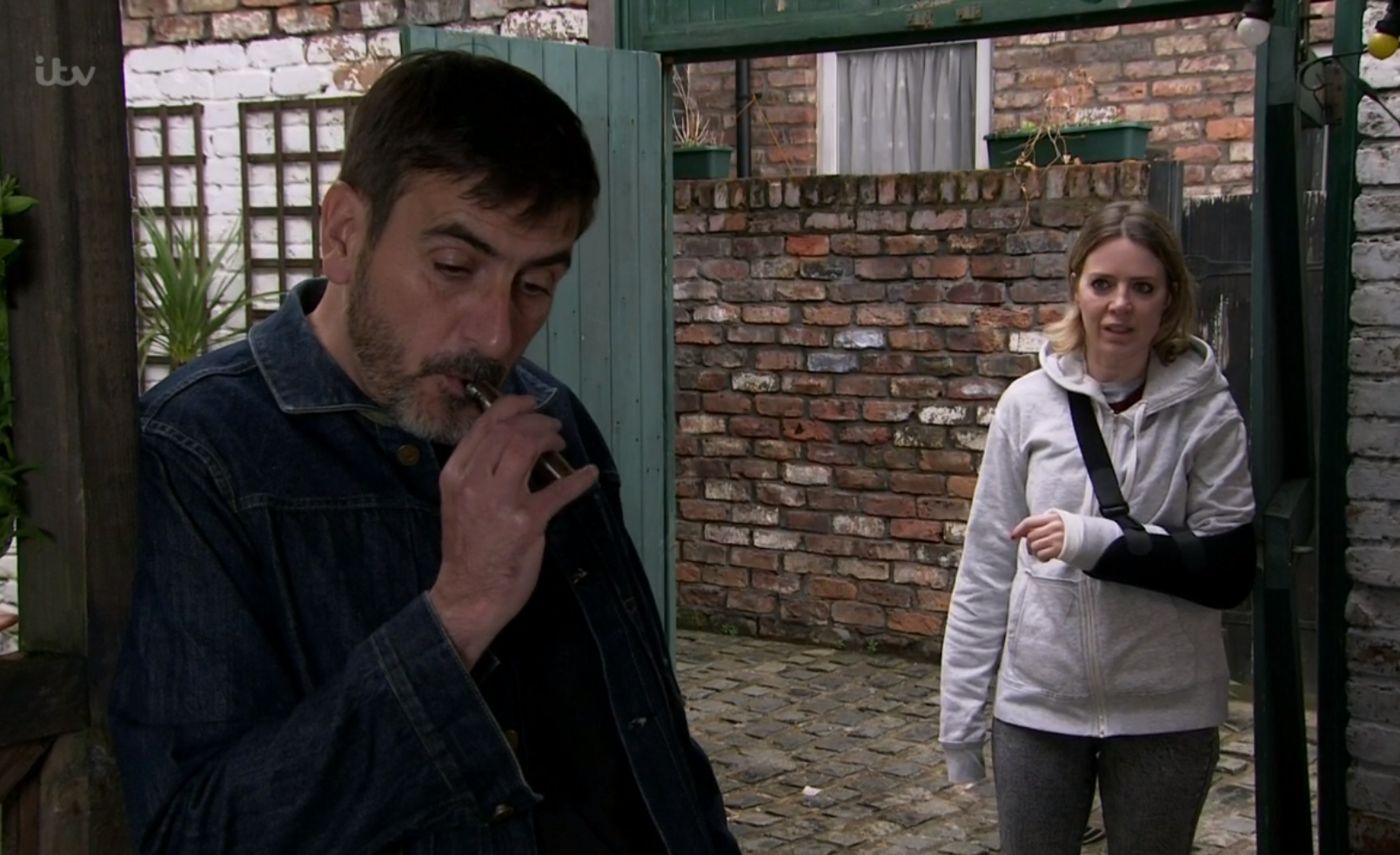 But in tonight's episode of Corrie, Abi caved and took a swig of the strong painkiller after Kevin left for work at the garage.

She was shocked out of her skin when Peter arrived, and stuffed the morphine down the side of the sofa.

When Peter quizzed her about what was going on, Abi insisted she hasn’t taken anything from the hospital.

She got angry, seething: "I haven't taken anything and I'm not avoiding you, I just haven't got around to calling you." 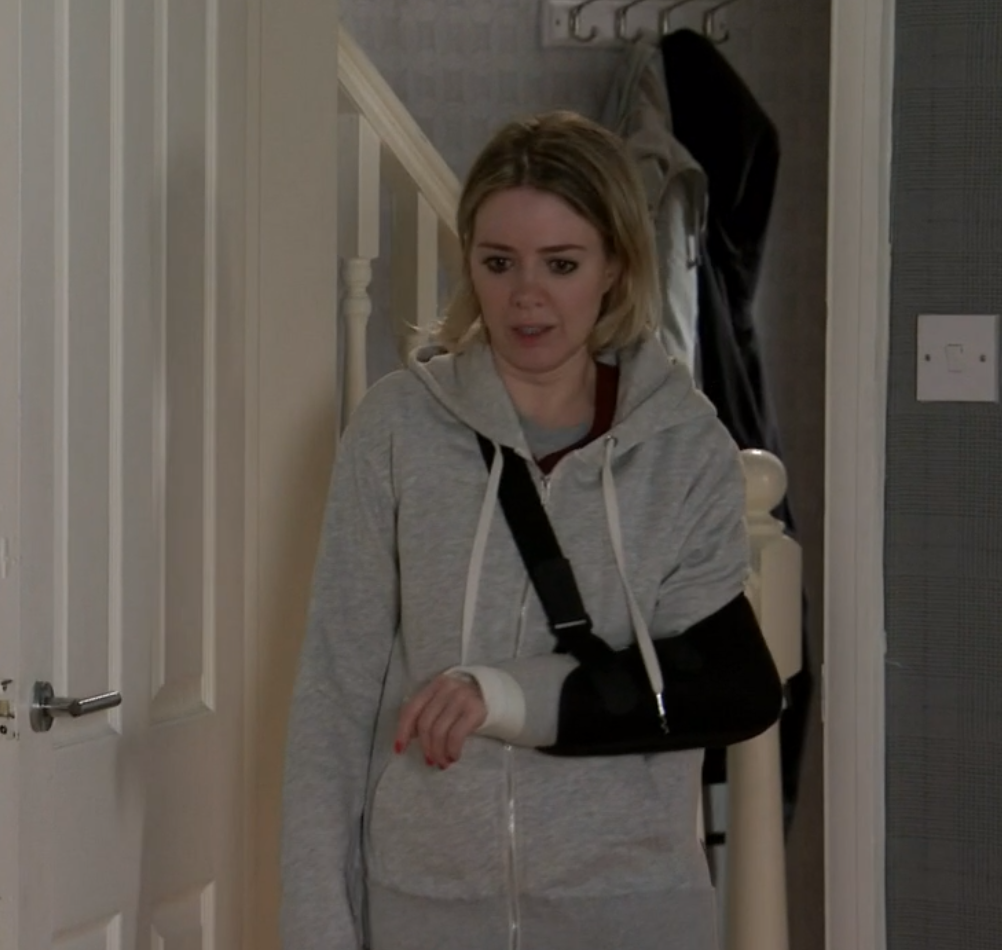 But Peter, who has had his own issues with substance misuse, grilled Abi and wanted to make sure his ex did not relapse.

Abi pointed out that she "thought she needed something to blot it out" after missing saying goodbye to her twins whose adoptive parents took them to Australia.

She insisted she threw out the stolen morphine and Peter seemed to believe her and left.

But later, Abi was furious when she realised that the morphine had disappeared and stormed over to the pub where she confronted him about stealing it. 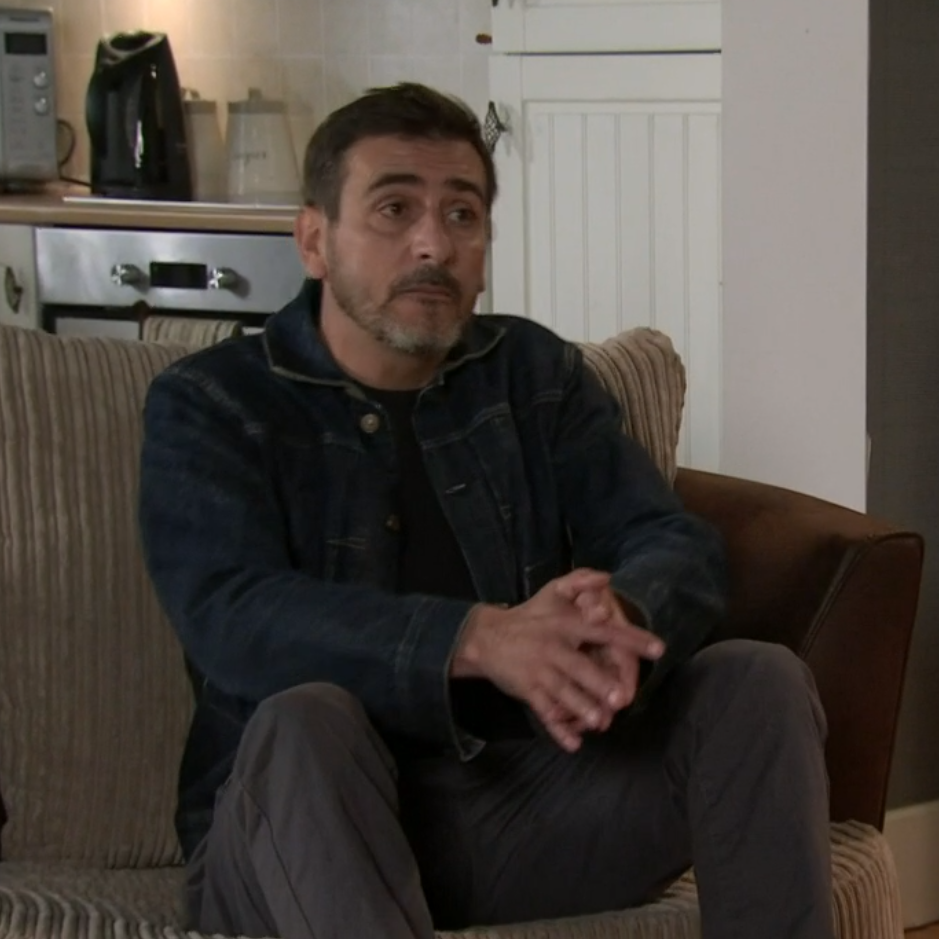 Peter refused to admit he'd taken the drugs and the pair got into a heated row.

"I'm in no mood for games, Peter," Abi said and insisted the morphine was to help her with the pain from her accident.

Then in very dramatic form, Peter poured the morphine into a drain and threw the plastic bottle to the ground. 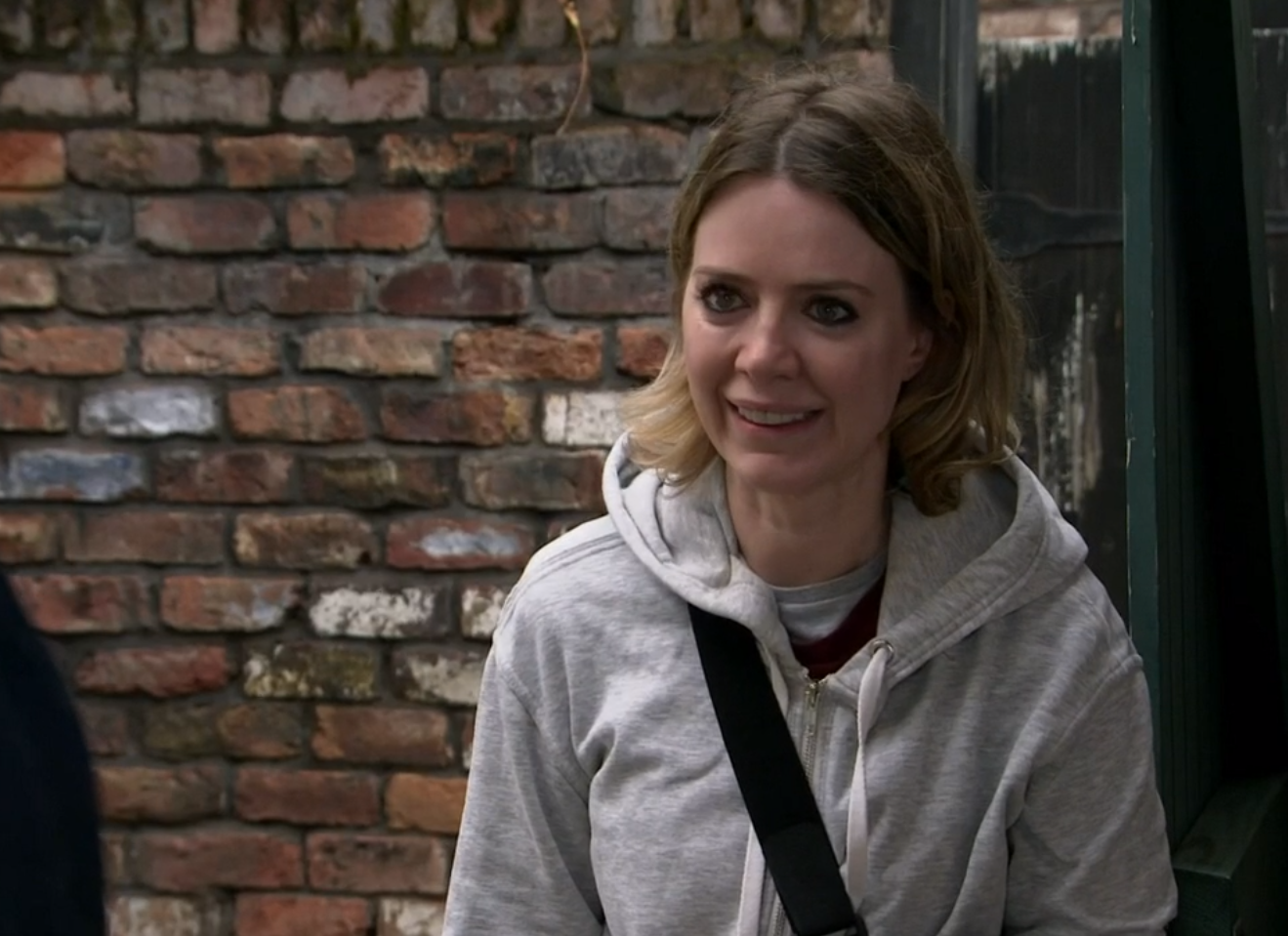 "Idiot," Abi screamed at him, as she tried to salvage the pain killer.

She was then shocked and embarrassed when publican Johnny Connor stumbled onto them rowing.

"What are you two playing at?" he asked as it dawned on Abi that her secret will come to light. 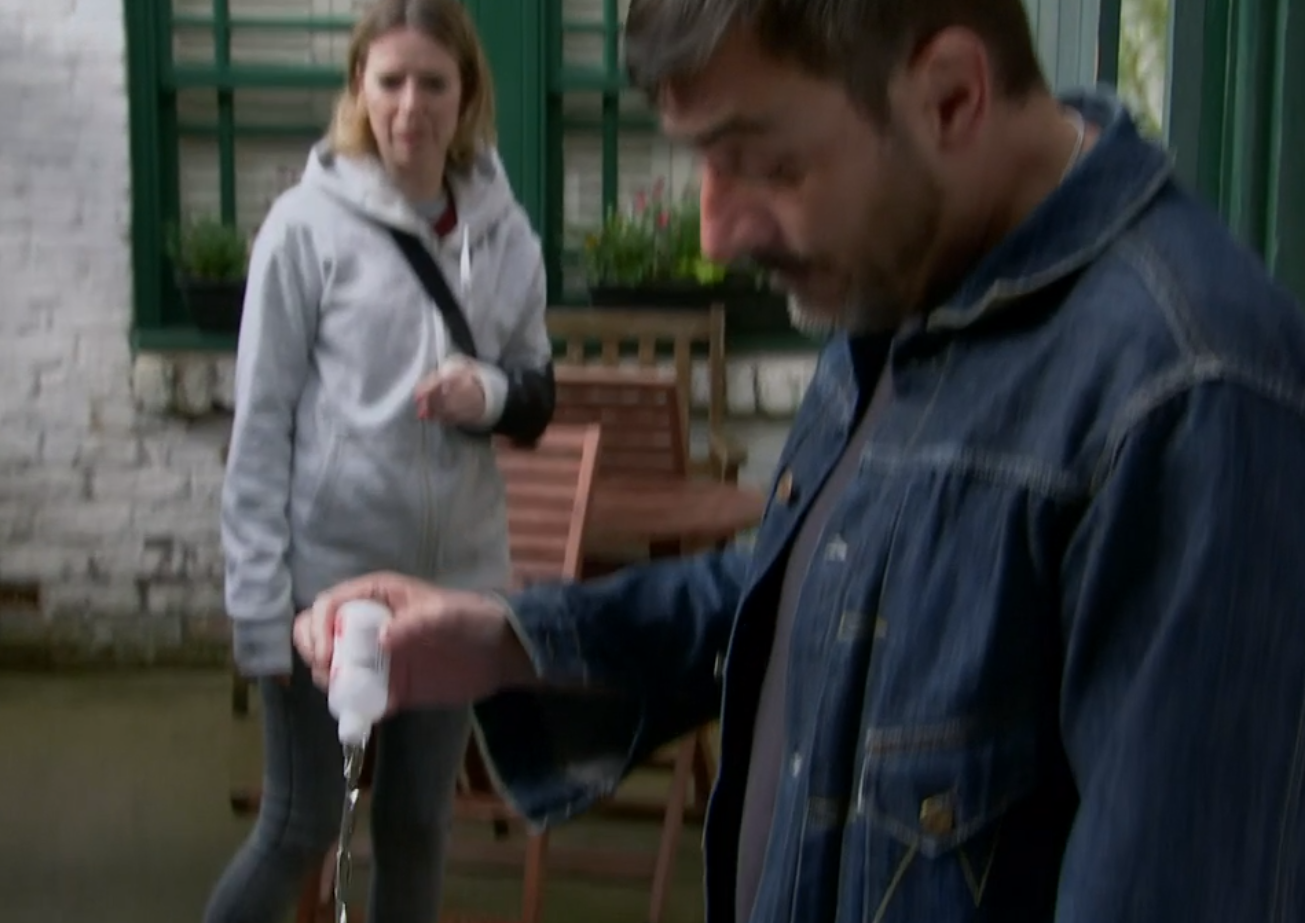 Fans took to Twitter to heap praise on Peter for doing the right thing for Abi, and for outfoxing her.

One Twitter user wrote: "Peter’s a hero. Saving my girl Abi from herself. #corrie"

While another added: "He took the morphine omg good boy Peter."

And a third said: "Peter Barlow looking out for Abbie, we stan a supportive legend!!"