CORONATION Street's boss has lifted the lid on what to expect from the slow burning racism storyline involving the Bailey family.

Last year the popular ITV soap touched upon the important issue when Ed and Michael were subjected to some shocking comments from the new Bistro manager Don. 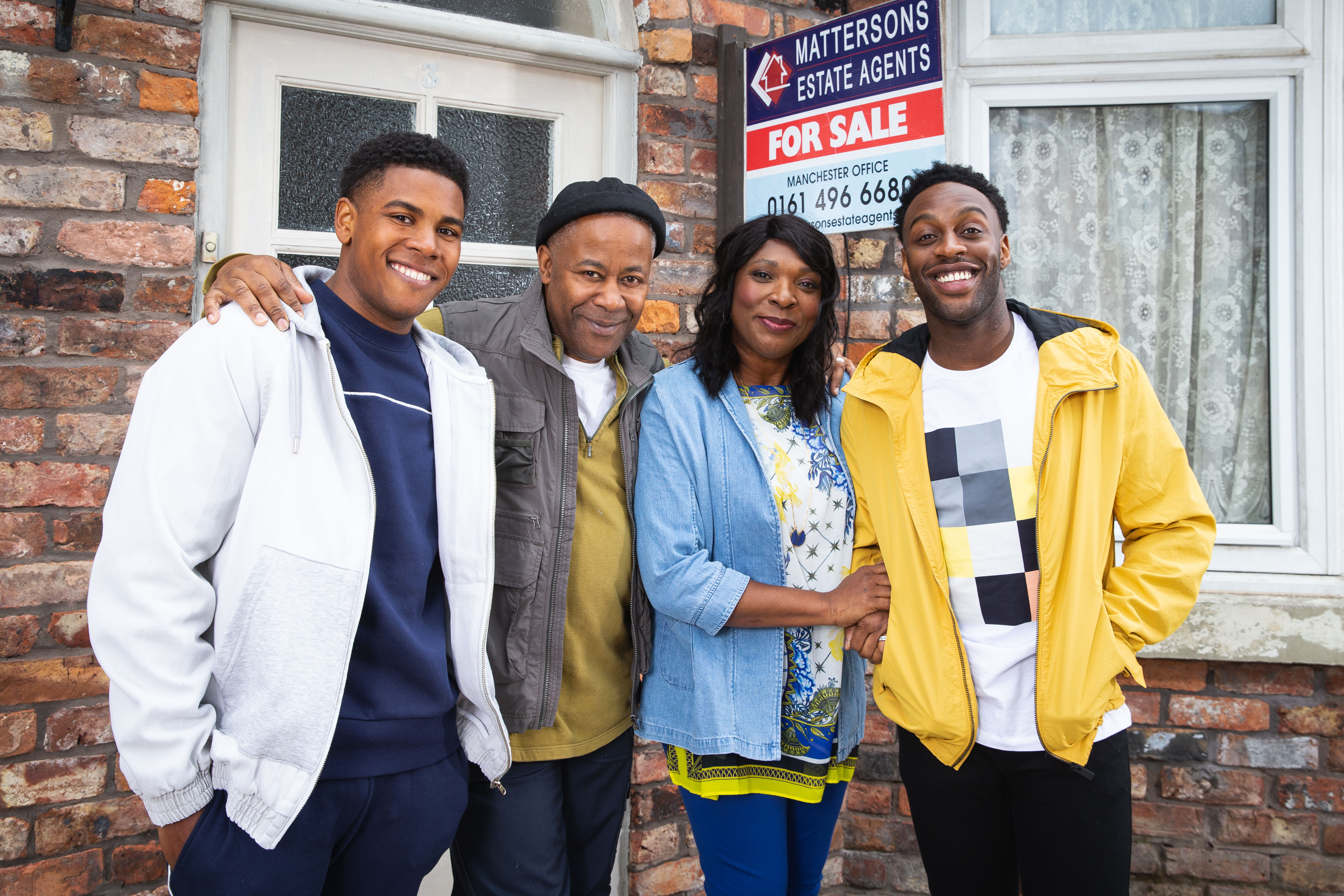 Now it looks like the show plan to keep on tackle the issue further and get people talking about it with a much more intense storyline – which is due to have a "dramatic peak" in six months time.

However this time around the much-loved family will be victims of institutional racism – meaning that racist views are seen as the 'norm' within society and nobody seems questions them.

Soap boss Iain MacLeod recently opened up about what viewers can expect over the next few months as the plot starts to unravel.

He explained: "We're doing a slow-burn exploration of systemic racism. 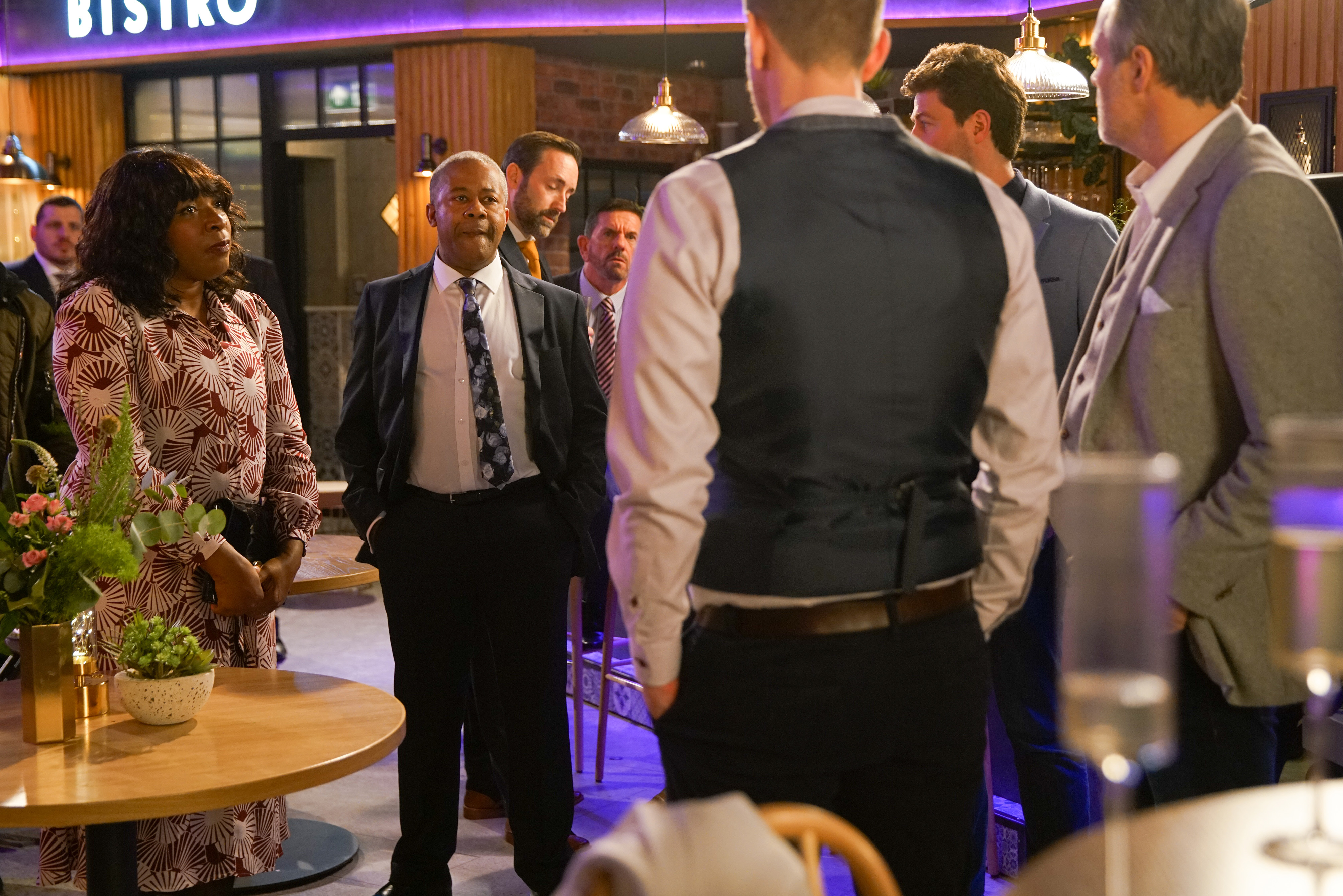 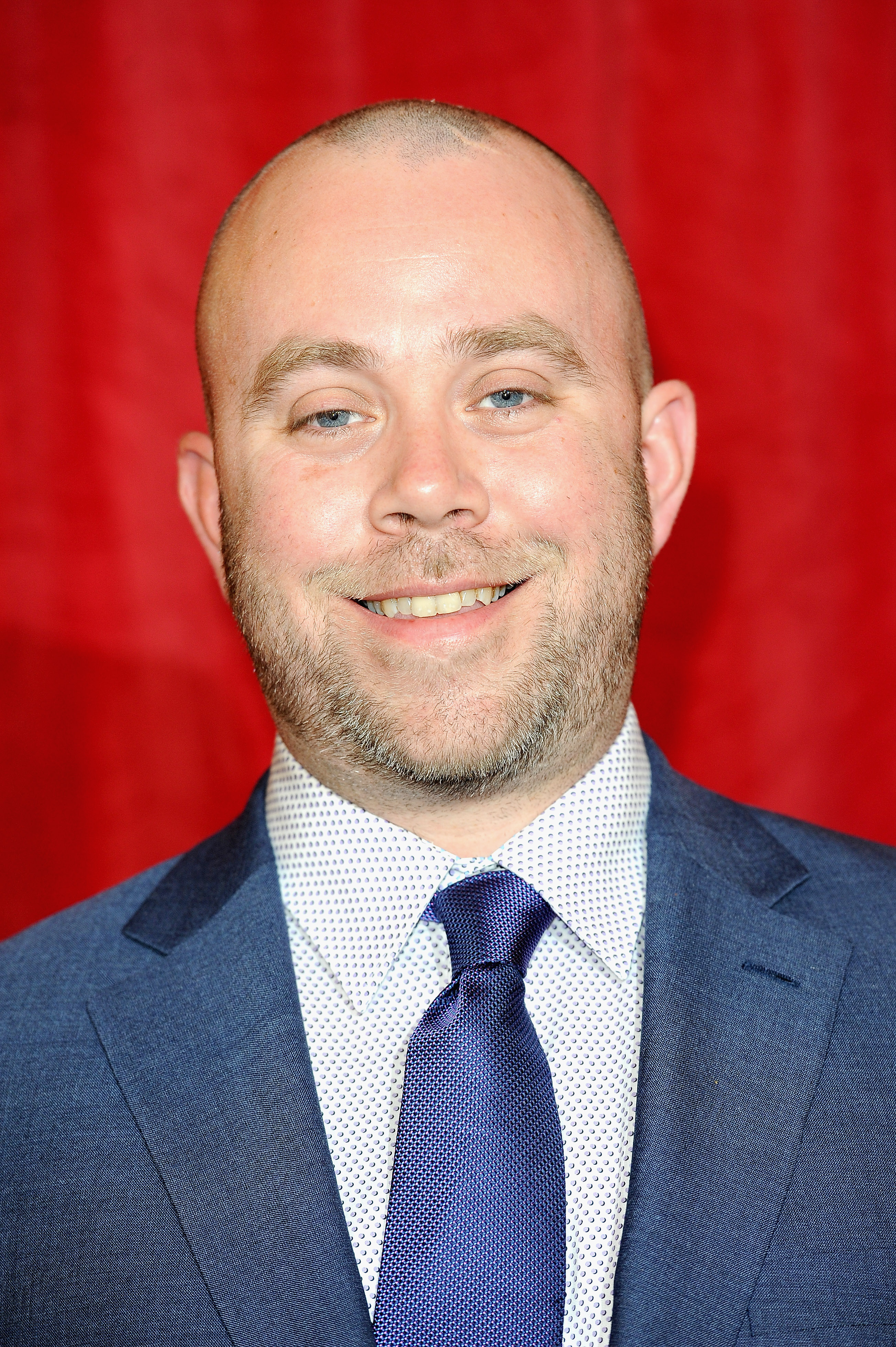 "Obviously we touched upon that subject area with verbal racism earlier in 2020, but we'll now be playing out a more long-form exploration of system racism, which is of the more insidious and almost subliminal form.

"Rather than overt name-calling, it's more the kind of things that our actors have told us they've experienced in their day-to-day lives – unconscious bias and systemic racism."

Ian admitted that they wanted to address things further following what they aired last year as it's important for people to see and understand so that they can be more educated about the subject.

He added: "As a show, we felt strongly that we should be exploring that in a slightly more in-depth way. 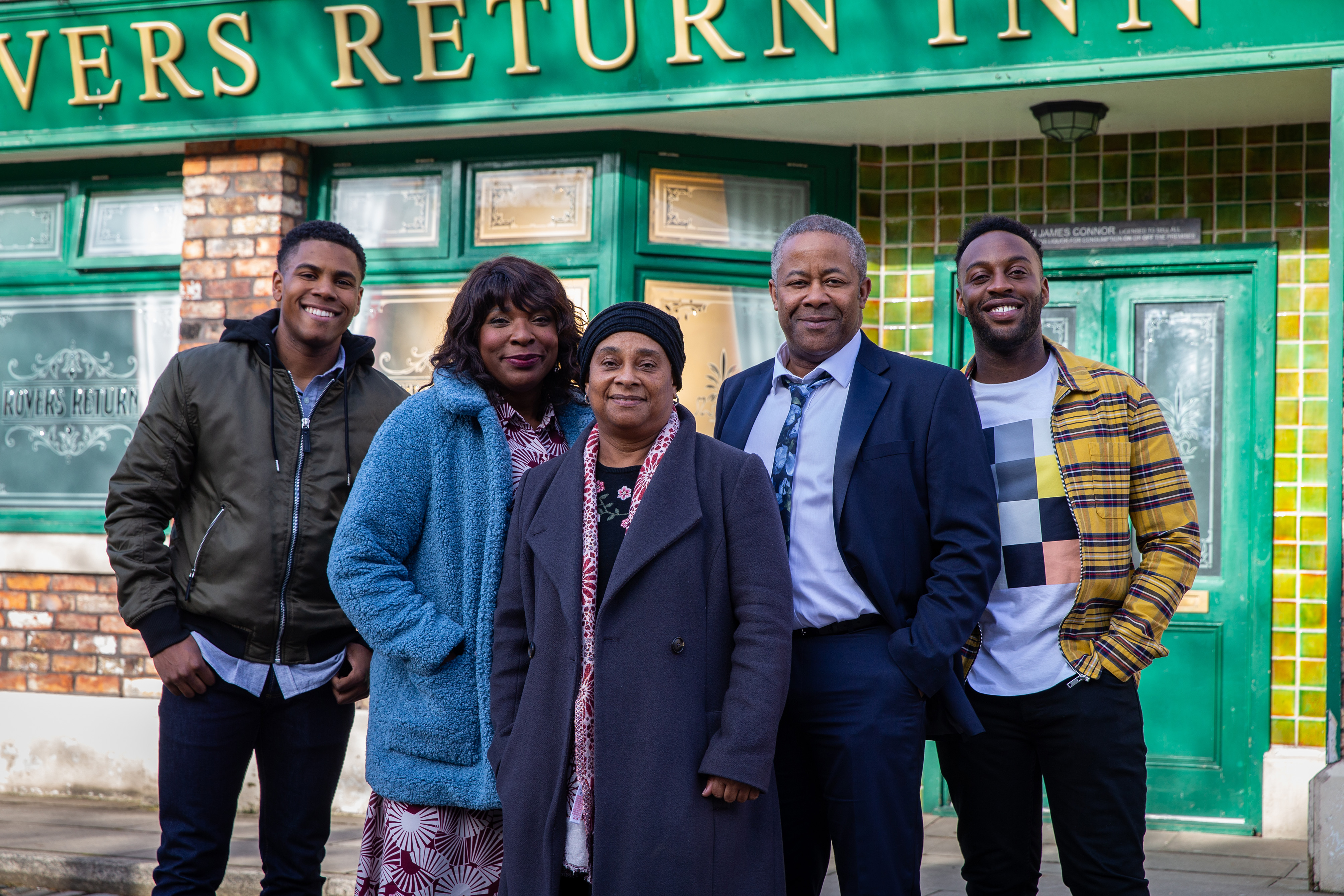 "That comes to a more explicitly dramatic peak around July time onscreen."

The Bailey family first hit our screens back in June 2019 when the moved in to number 3 on Coronation Street.

Catch Coronation Street every Monday, Wednesday and Friday at 7.30pm and 8.30pm on ITV 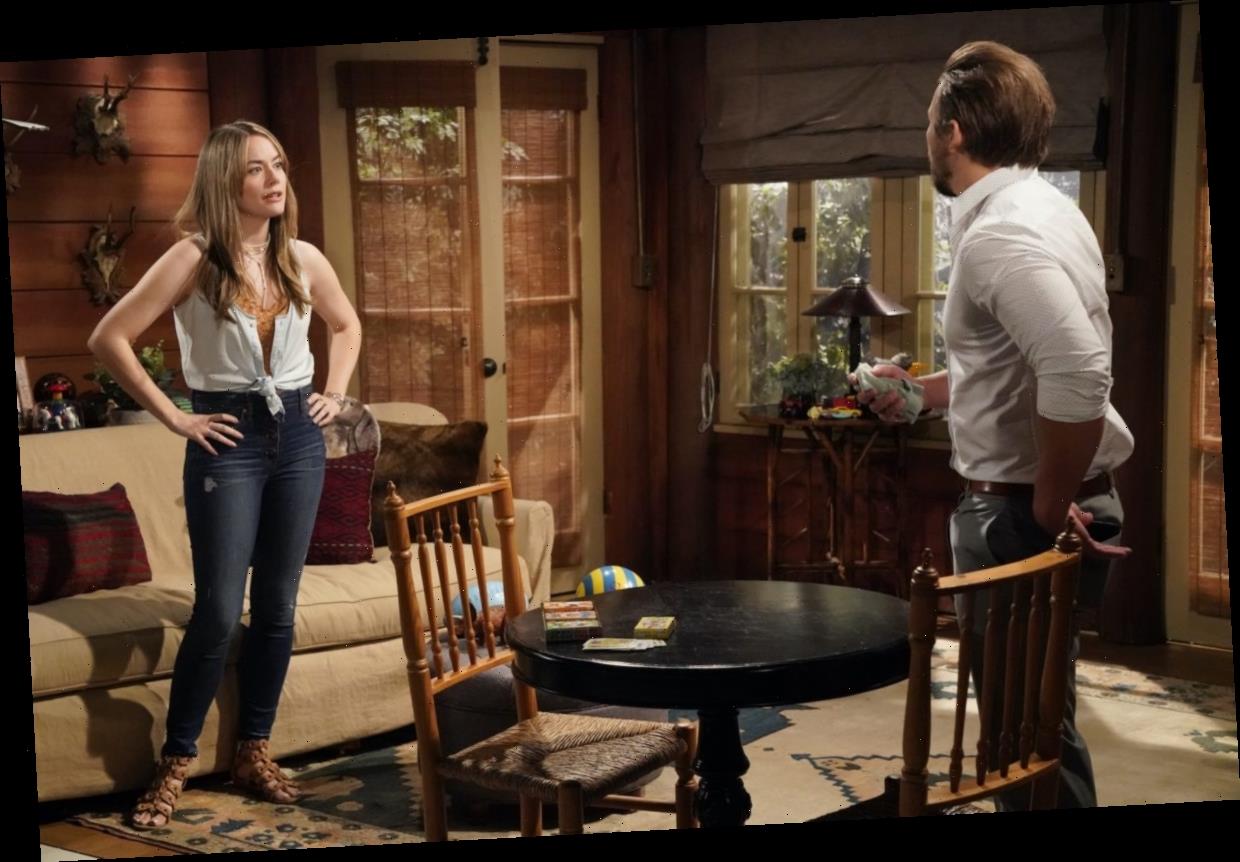 'The Bold and the Beautiful': Fans Know Hope Will Forgive Liam But Finn Is a Mystery 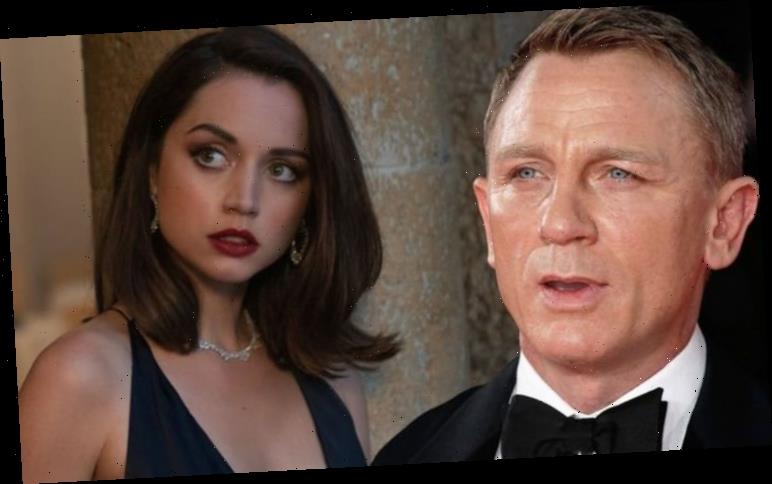