COLEEN and Wayne Rooney have finally moved into their Cheshire mega-mansion after FOUR years of delays.

New snaps show a moving van outside the incredible property, which the couple have dubbed a “Mini Versailles” — a reference to the grandiose 17th-century French Palace. 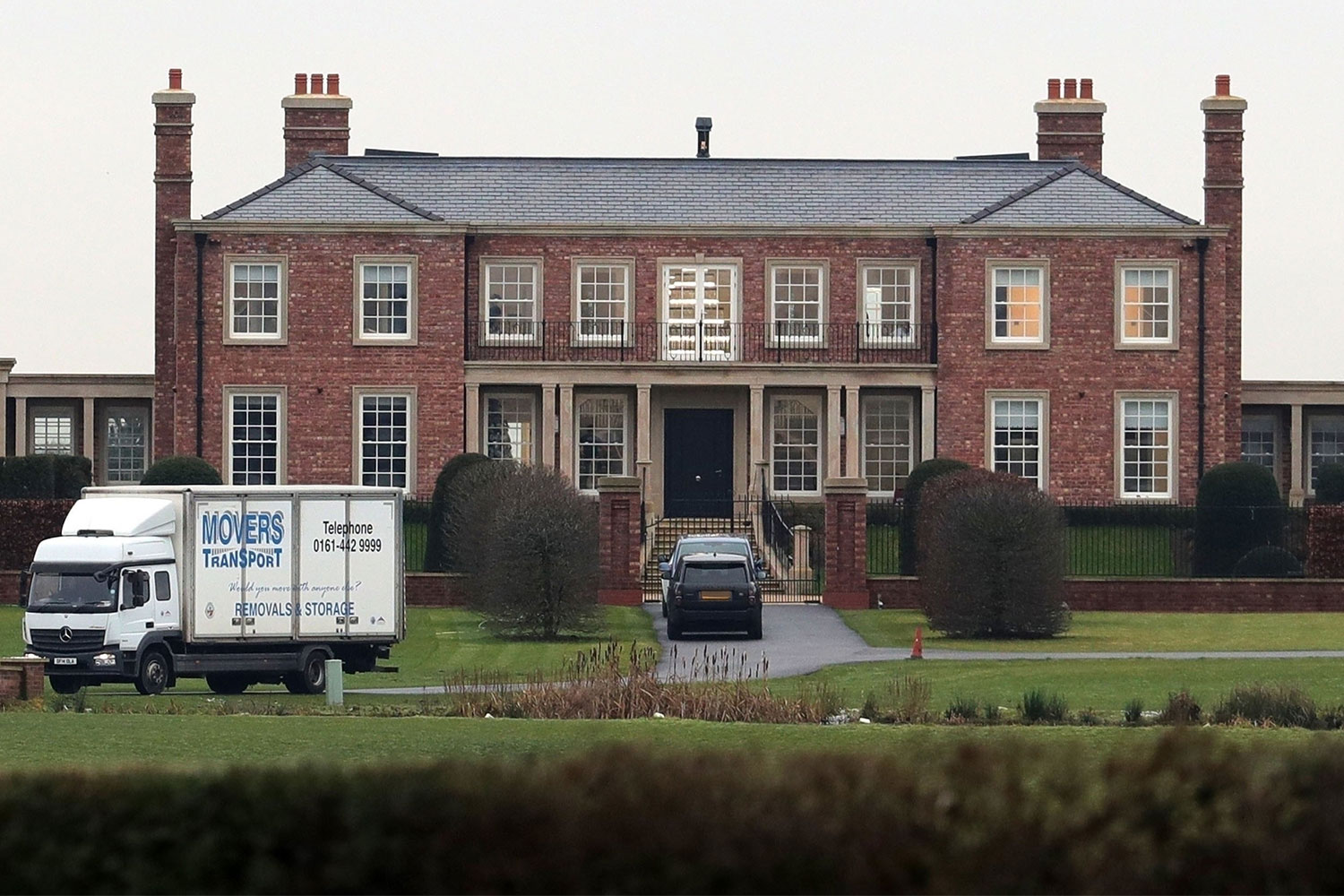 Their move into the six bedroom home comes more than a year after they'd initially planned to, with Covid restrictions causing repeated setbacks.

But now the pair, along with their four children Kai, 12, Klay, eight, Kit, five, and three-year-old Cass, can finally enjoy all that the mansion has to offer.

There is also not one but two lifts – one for the family to use and another for visitors.

Outside it boasts stables, a six-car garage, an orangery and two man-made fishing lakes.

Lauren Goodger spotted for the first time since Covid battle

I looked five years younger when I dissolved my fillers, says Molly-Mae Hague

Other features include a whiskey and cigar room for Wayne, a study and a library.

And Coleen and Wayne are taking no chances after a 2016 burglary at their former home, with the mansion having an underground escape route that links the home to the garage and stables.

A source previously told The Sun: "It’s been a difficult and often frustrating process but it’s all but done and ready to move into.

“Wayne and Coleen are absolutely thrilled with it.

“It’s been a long time coming, but the best things come to those who wait." 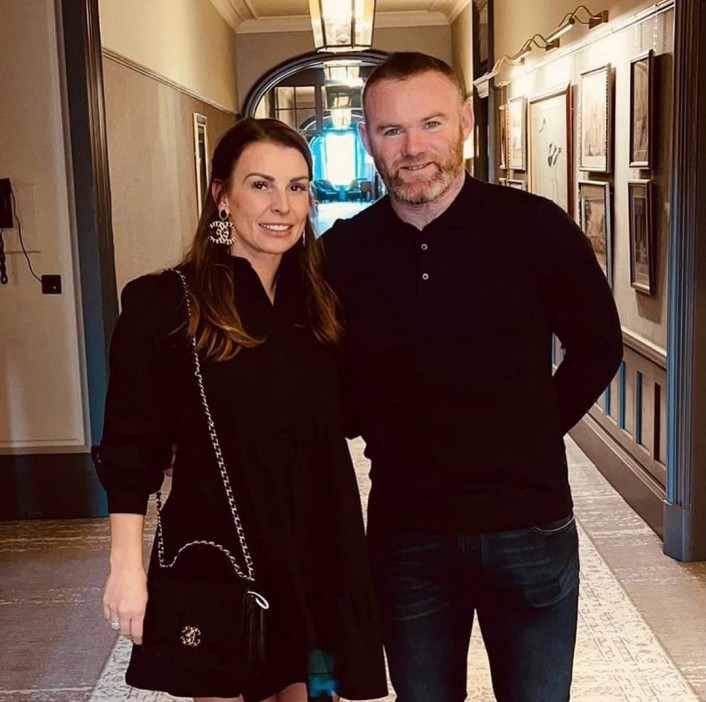 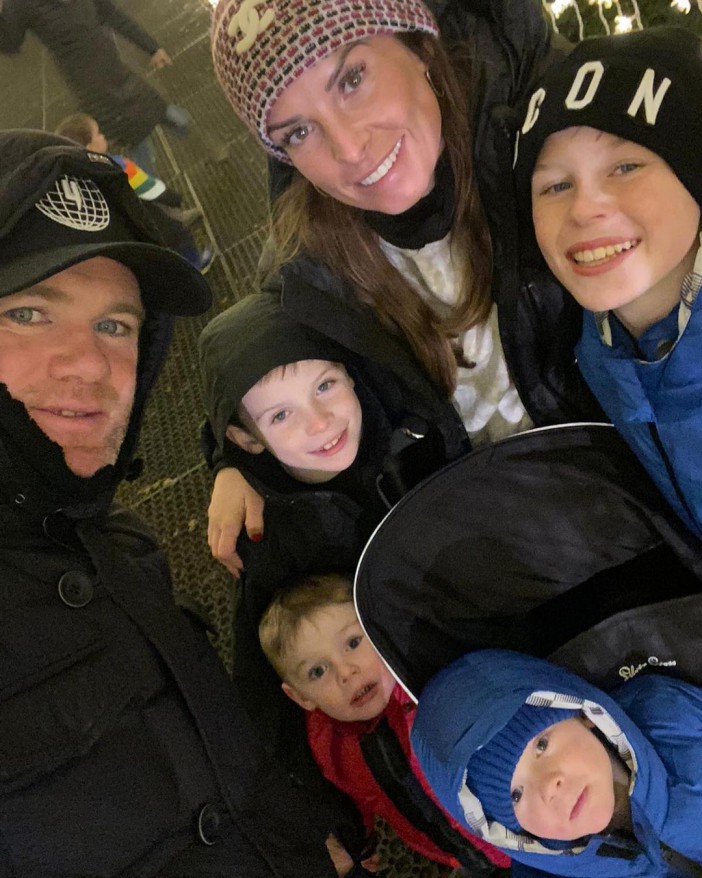