The Karate Kid film franchise has always been ridiculously popular, and now the stars have moved to the small screen to revisit their characters from the 1980s. Stars Ralph Macchio and William Zabka detail revisiting their respective characters.

Cobra Kai is a martial art comedy-drama series based on the Karate Kid films by Robert Mark Kamen.

The series moved from YouTube Red to Netflix for its latest season and achieved an even higher viewership on the streaming network. 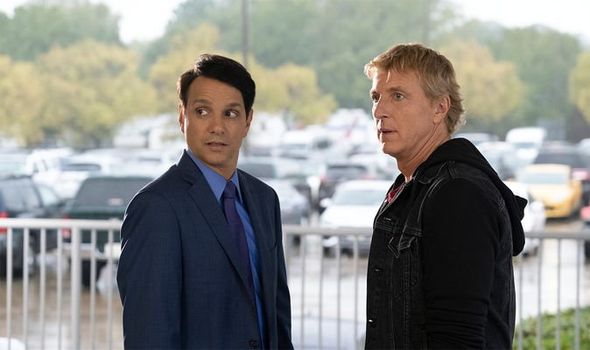 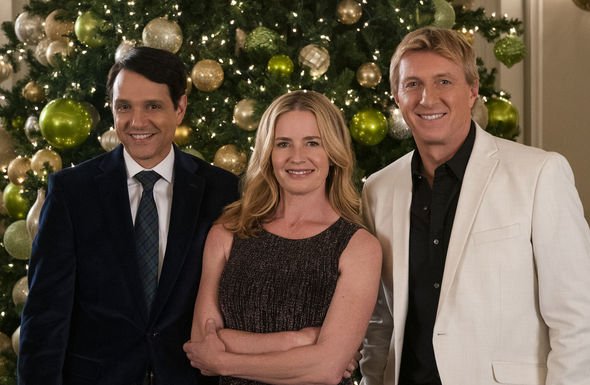 Speaking at the Deadline’s Contenders event, Zabka and Maccio detail what it was like to revisit their iconic characters.

Maccio said: “[It’s] wonderful to play characters 34 years apart, and yet discover new things about them”.

Maccio was also quick to point out that they aren’t taking their new fanbase for granted, adding: “The Karate Kid is the gift that keeps on giving.

“You carry such a responsibility and a pride in playing these roles that have become part of pop culture around the world”. 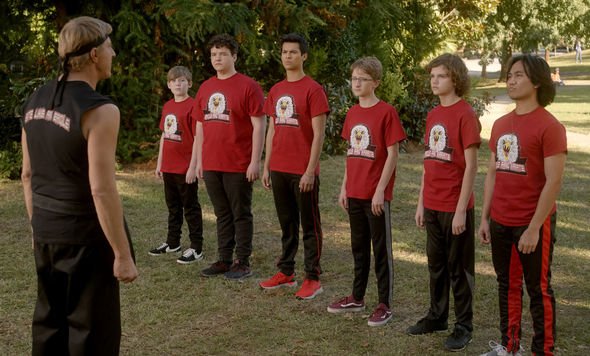 In the third season, actors Macchio and Zabka both took up the new responsibility of becoming executive producers.

Macchio joked that the stunt work was incredibly difficult, especially since both actors are now in their 50s.

Zabka agreed with his thought, before adding: “Yeah, we come away with a lot of bruises”.

Though, both agreed the stunts are a lot of fun to film despite the pain.

“All I can say is it was really important for us to end Season 3 the way we did with a kind of like ‘yah’ as a feeling as opposed to ‘aw,’ where Season 2 went.”

Adding he wants to “deliver on that feeling” and continually generate a nostalgic and good feeling throughout the series.

Heald added that providing tears, as well as “belly laughs and fist bumps” was incredibly important.

The “recipe” of Cobra Kai will be “even bigger” next season, Heald promised viewers.

Netflix has revealed that filming for the fourth season is currently underway.

The fourth season is also expected to be released sometime later this year.

The original The Karate Kid film was one of the biggest hits of the 1980s and a hit at the box office.

Subsequently, the film has immersed itself into modern popular culture as a result.

All three seasons of Cobra Kai are available on Netflix.