Cinemas were unfortunately closed down in the UK back in March due to the ongoing coronavirus pandemic. This meant a number of brand new films were not shown in cinemas, leaving fans without a method of watching them. While some films were simply released digitally, many others were delayed indefinitely.

Christopher Nolan’s Tenet and Disney’s Mulan are due out at the end of the month – but things aren’t as smooth as fans might hope.

With the lockdown conditions constantly changing, fans have now seen cinema giant Cineworld push back its opening day from July 10 to July 31.

Thankfully, Showcase Cinemas have now announced their buildings will be open as of Saturday, July 4.

And to make matters even more exciting for cinema fans, they are celebrating film with a number of older classics hitting the silver screen. 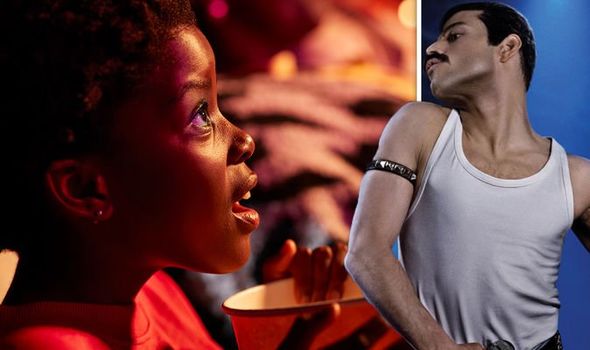 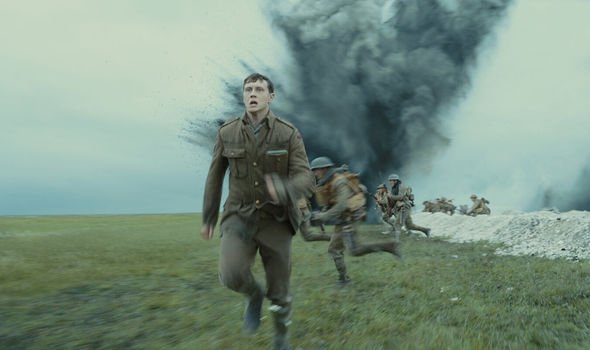 If film fans missed out on some of the Oscar nominees from last year – or simply wanted to relive them on the big screen – Showcase Cinemas has them covered.

Not only is Sam Mendes’ epic 1917 making an appearance in the cinemas, but so too is the Freddie Mercury and Queen biopic: Bohemian Rhapsody.

These iconic films were shot into stardom last year, giving fans and the Academy a reason to return to cinema screens.

To make matters more exciting, Showcase Cinemas are bringing all of its returning films back with tickets from just £5. 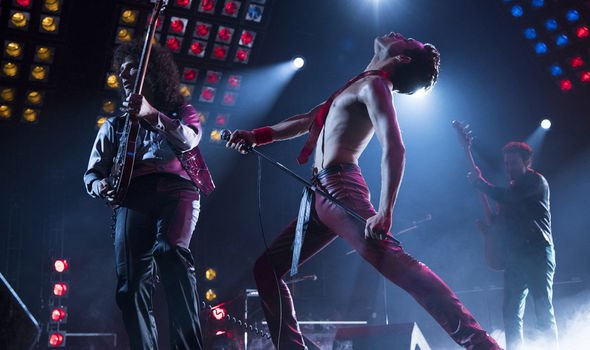 This means fans will be able to watch both of these Oscar-winning phenomenons for just £10.

And if these films aren’t enough to excite film fans, a number of other classics are being shown – all for the discounted price of £5.

Included in this line up is Christopher Nolan’s Dark Knight trilogy, and Jurassic World.

In lieu of the new Fast 9 which was delayed until next year, Fast & Furious 7 is also being shown.

In response to the ongoing coronavirus pandemic, Showcase Cinemas have also put in place strict cleaning routines for the safety of their guests.

The company said: “All Showcase sites opening have a thorough cleaning regime in place, plus multiple hand sanitising stations for guests to use.”

Showcase Cinemas recommend fans interested in taking to the big screen once again book as soon as possible on their website to avoid disappointment.

Unfortunately not all is well in the cinema world, as Cineworld recently pushed back their return date.

A spokesperson from the company announced this week: “Upcoming reopenings remain subject to final clarifications and confirmation in relation to various government COVID-19 restrictions.”

CEO of Cineworld Mooky Greidinger also said: “Movie fans around the world continue to be excited by the strong slate of summer films ahead, including Tenet, Mulan, A Quiet Place Part II, Unhinged, The Broken Hearts Gallery, Bill & Ted Face the Music, Greenland, and Antebellum as well as a special re-release of Christopher Nolan’s Inception on IMAX.

“Cineworld looks forward to welcoming these moviegoers back to our cinemas next month and believes that they will once again be immersed in the timeless theatrical experience they know and love.”

Showcase Cinemas will be open as of Saturday July 4, while Cineworld opens its doors from Friday July 31.