Chris Pine’s return to the Wonder Woman franchise in Wonder Woman 1984 was quite a surprise. The 1918 set first movie co-starred Pine as Steve Trevor. By 1984, he’d be in his 90s, if there weren’t another very big reason why he shouldn’t be in the sequel.

Pine is back and spoke at the Wonder Woman 1984 press conference. Now that fans have had a chance to see the film, Pine revealed why the sequel was harder for him. Wonder Woman 1984 is now in theaters and also on HBO Max.

What made ‘Wonder Woman 1984’ more challenging for Chris Pine

In Wonder Woman, Steve Trevor is the then-modern soldier who explains the ways of the world to Diana Prince (Gal Gadot). By 1984, Diana has lived decades without Steve so when Steve returns, their roles reverse.

“I thought that that was, for me at least, the most interesting thing to explore and the fun of the idea of the man playing the proverbial fish out of water that’s usually played by the woman,” Pine said. “We played with those tropes in the first film. To come back and play with them in the second one was a load of fun.”

Wonder Woman 1984 gave Pine new appreciation for the work Gadot did in the previous film.

“It was a bit harder than I expected it to be,” Pine said. “The greatest actor challenge of all time is to pretend to be a baby, a child in the world and everything. That was great fun. Everything became a moment for excitement or exploration or fear and then trying to figure out the logic of how would I engage with this object or this experience that I’ve never seen before? We had a blast.”

Wonder Woman 1984 includes a fashion montage where Diana tries to suit Steve up to blend in with 1984. As magnificent as the montage is, director Patty Jenkins said there were also some great ’80s outfits that didn’t make the final cut.

“The ones I miss the most are the ones we tried on when we were trying to figure out what you would try on,” Jenkins said. “There were some winners we tried on that didn’t make it. Remember the cowboy hat and the denim vest? It was the best.”

Pine also had one preppy ensemble he wished were in the movie.

“I’m madly in love with a denim fanny pack that didn’t make it in,” Pine said.

Pine recalled how Diana inspired Steve in Wonder Woman. He was a disgruntled World War I soldier by the time he met her.

“In the first one, it’s Diana’s belief in the better parts of human nature,” Pine said. “It’s her belief in a world that is better. It is a belief in an ideal, in beauty, in love. Her ability to lean into compassion that brings this man who’s been so jaded and hurt and scarred by the trauma that can be the modern world that he’s closed himself off. So she opens his heart again to vulnerability and that’s what that romance is, is his heart opening up again.”

That hope inspired Steve to sacrifice himself in the end of Wonder Woman. When he returns, she inspires him all over again.

“I think that in some ways, Steve is in the first one epseically, the audience,” Pine said. “He’s the guy that’s experiencing this Wonder Woman who can fly with a lasso and do all sorts of crazy stuff who’s stunning, who’s loving. He begins to believe just like we all, as audience members, begin to believe in this thing and hopefully begin to re-remember what it’s like to be compassionate and loving in a world where oftentimes you aren’t asked to do that.” 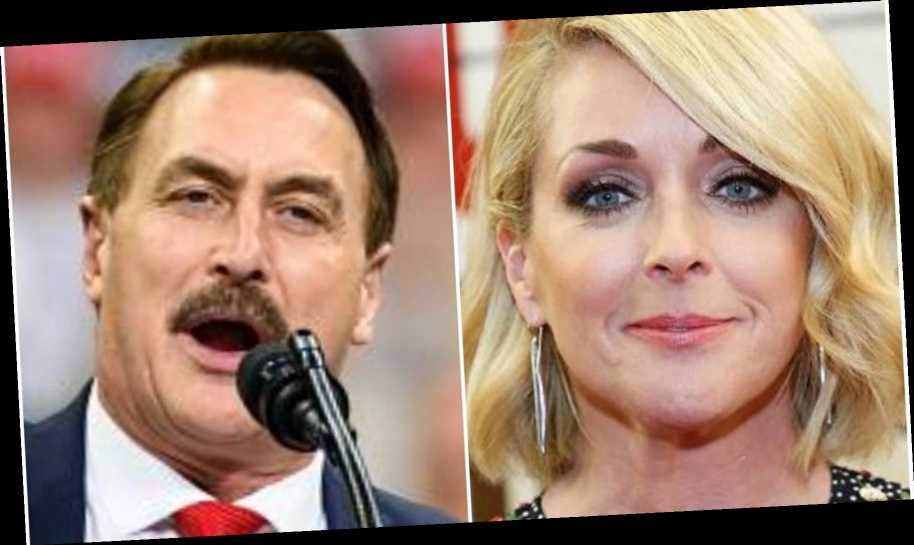