PARTY girl Chloe Ferry showed plenty of front as she stepped out in a sheer bra and leggings combo while filming Geordie Shore.

The outrageous reality star didn't bother with a top as she hit the town in Newcastle with the MTV cameras in tow. 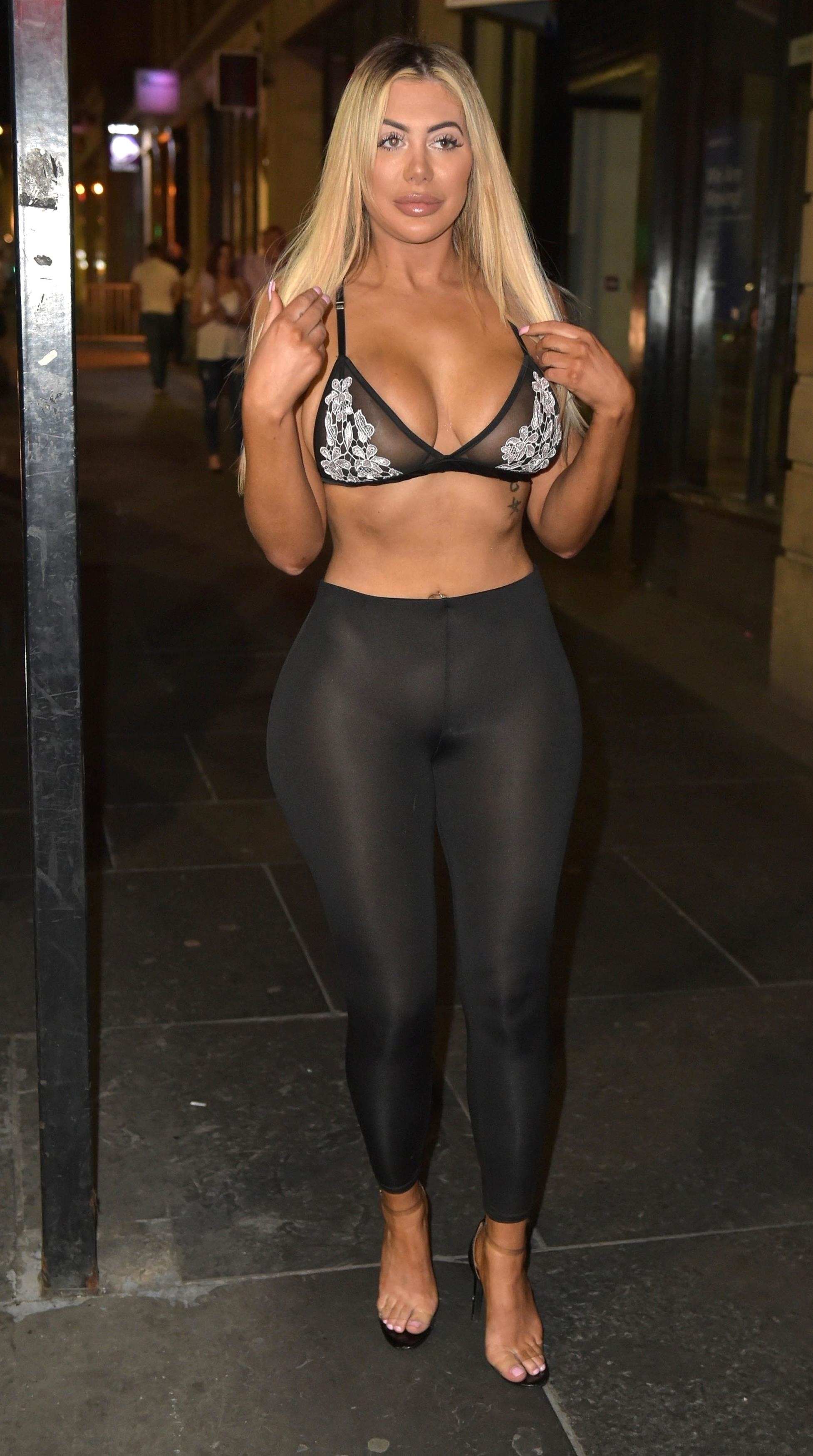 The see-through black bra showed off her surgically-enhanced assets, her modesty only barely concealed by a few strategically-placed lace flowers.

Her tummy looked equally taut and toned, while her enviable hourglass figure ensured she caught the attention of her fellow revellers.

Chloe finished off the outfit with a pair of teetering strappy heels, which would have proved less than practical as the booze started flowing. 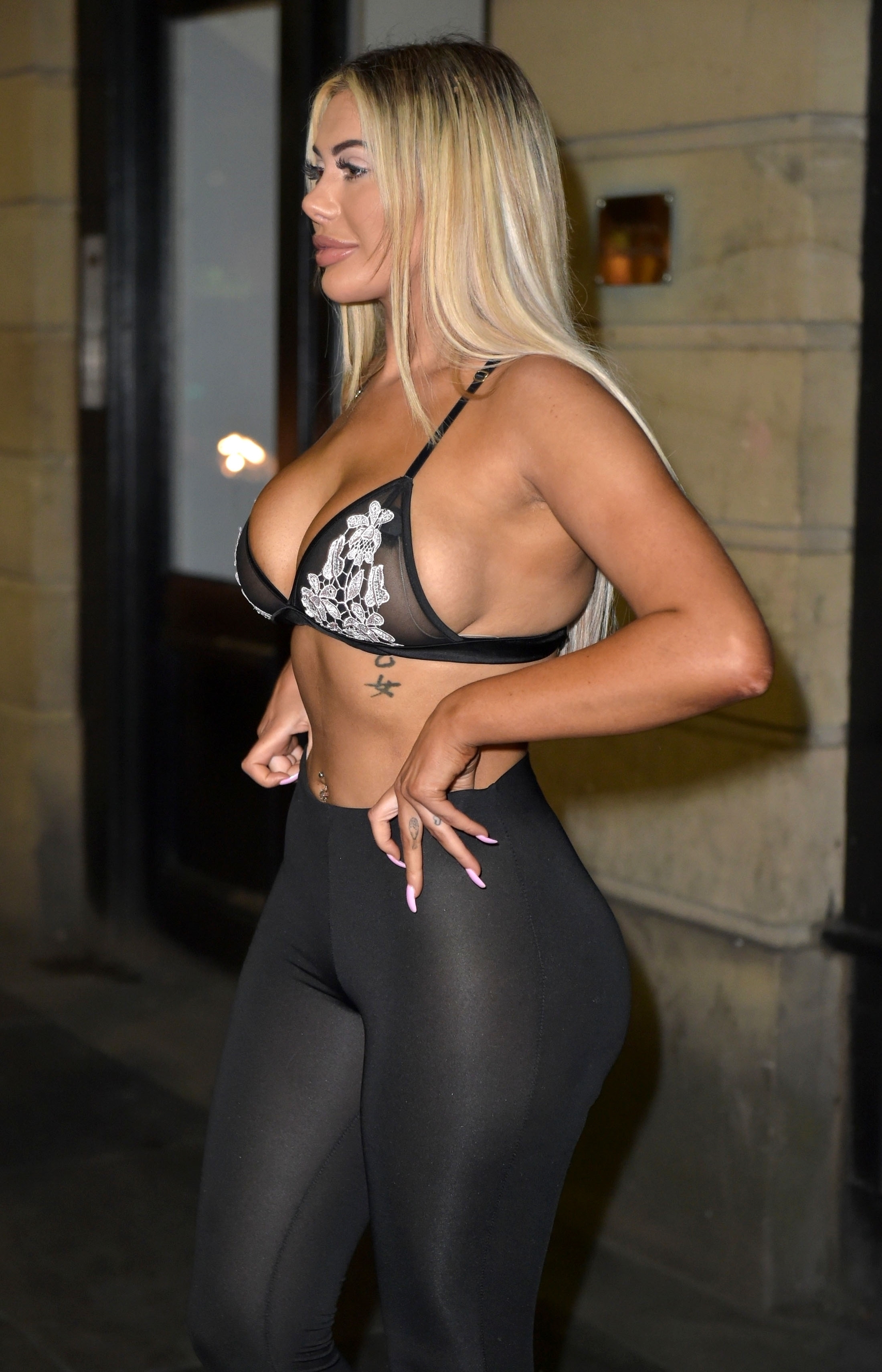 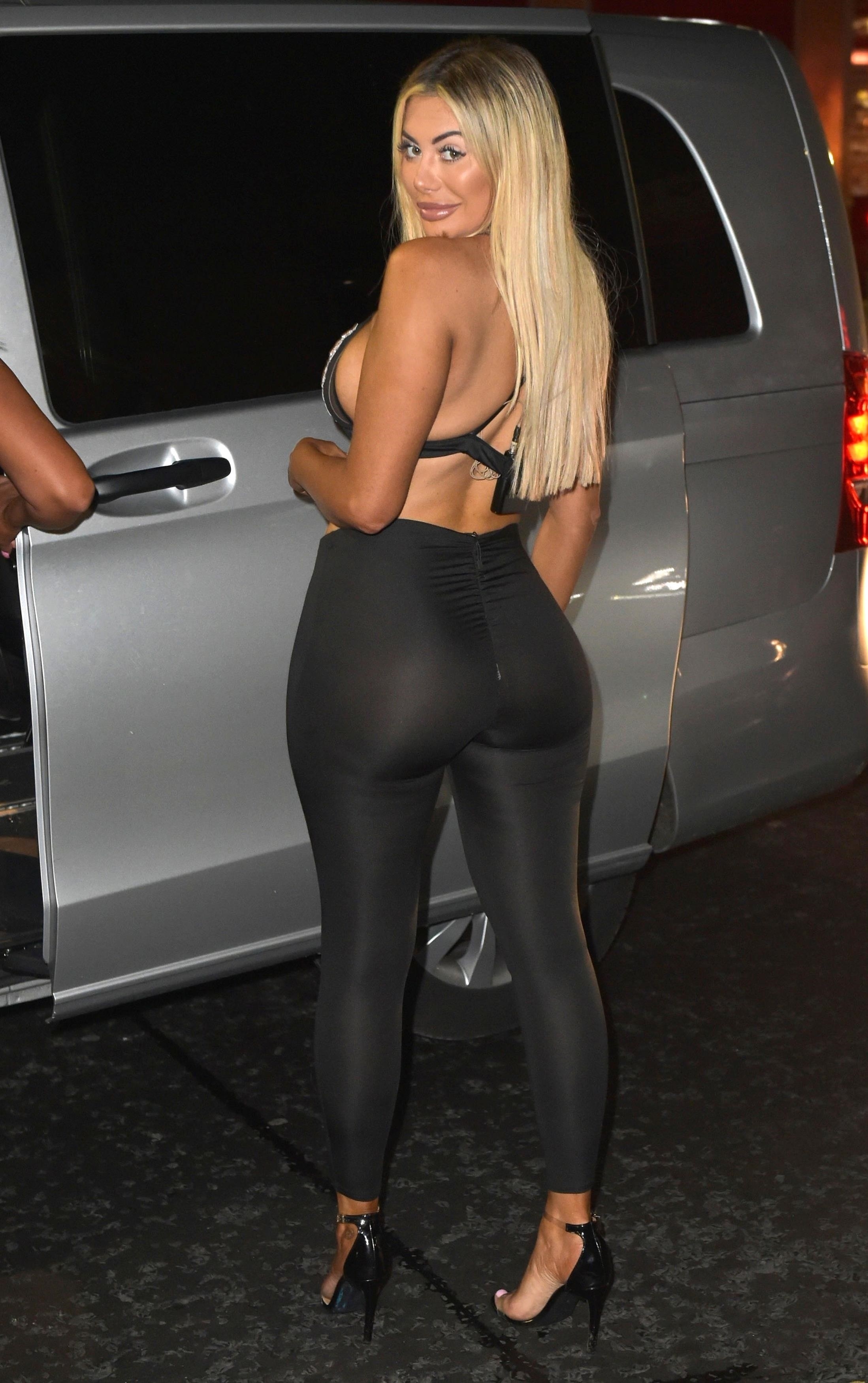 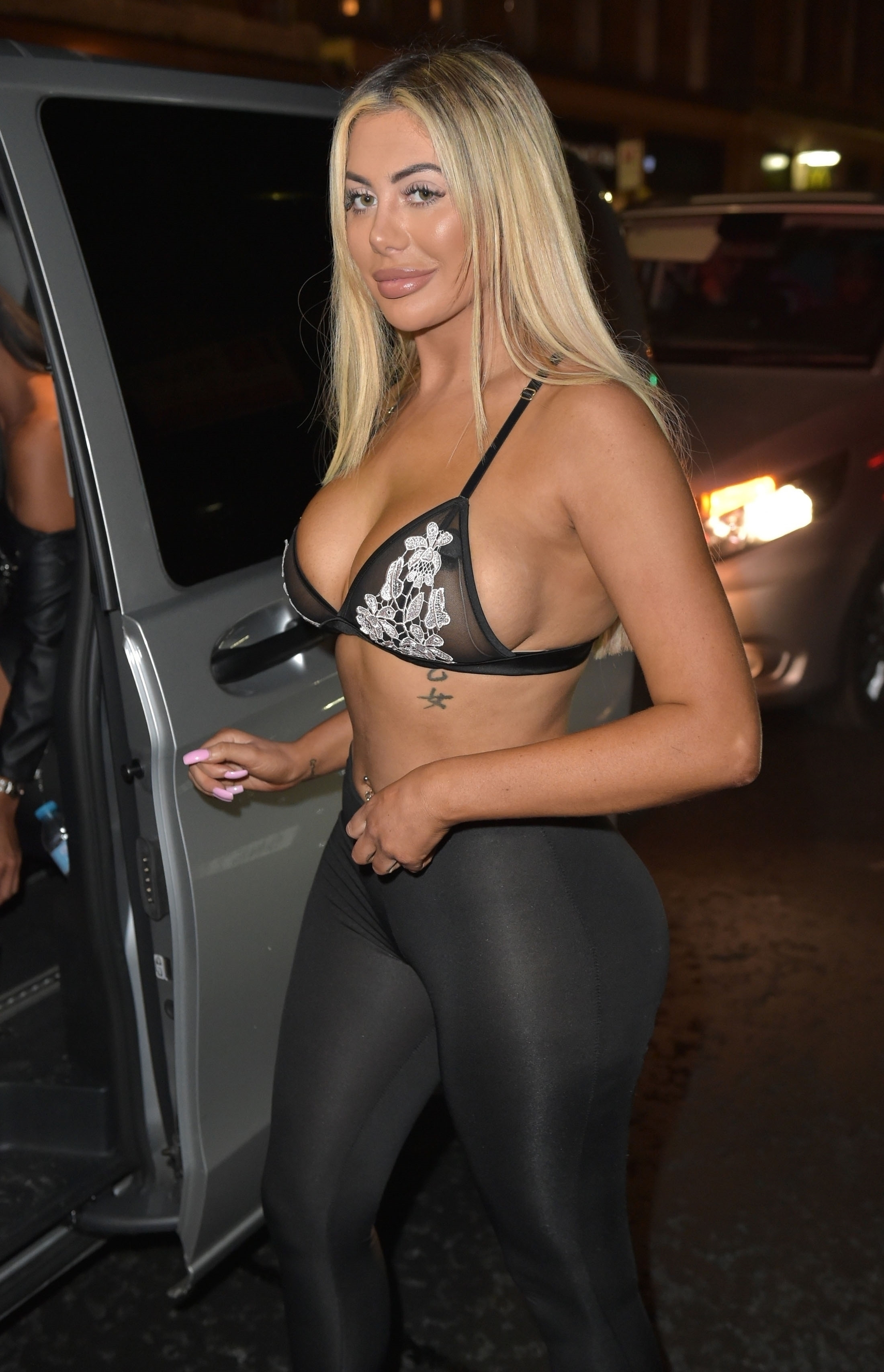 Chloe's trip to the city's Illegitimate Nightclub is the just the latest in a string of big nights for the raucous lass, who has been on the tiles for three messy evenings in a row.

The good-time girl just returned from a week of filming with the cast in Portugal, where she stumbled out of a series of clubs on the Algarve.

On Monday night, she left a nightspot barefoot, along with co star Bethan Kershaw, who was also struggling to stand.

At one point, lairy Chloe flipped the finger and cheekily stuck her tongue out at paparazzi who were waiting for her outside the venue. 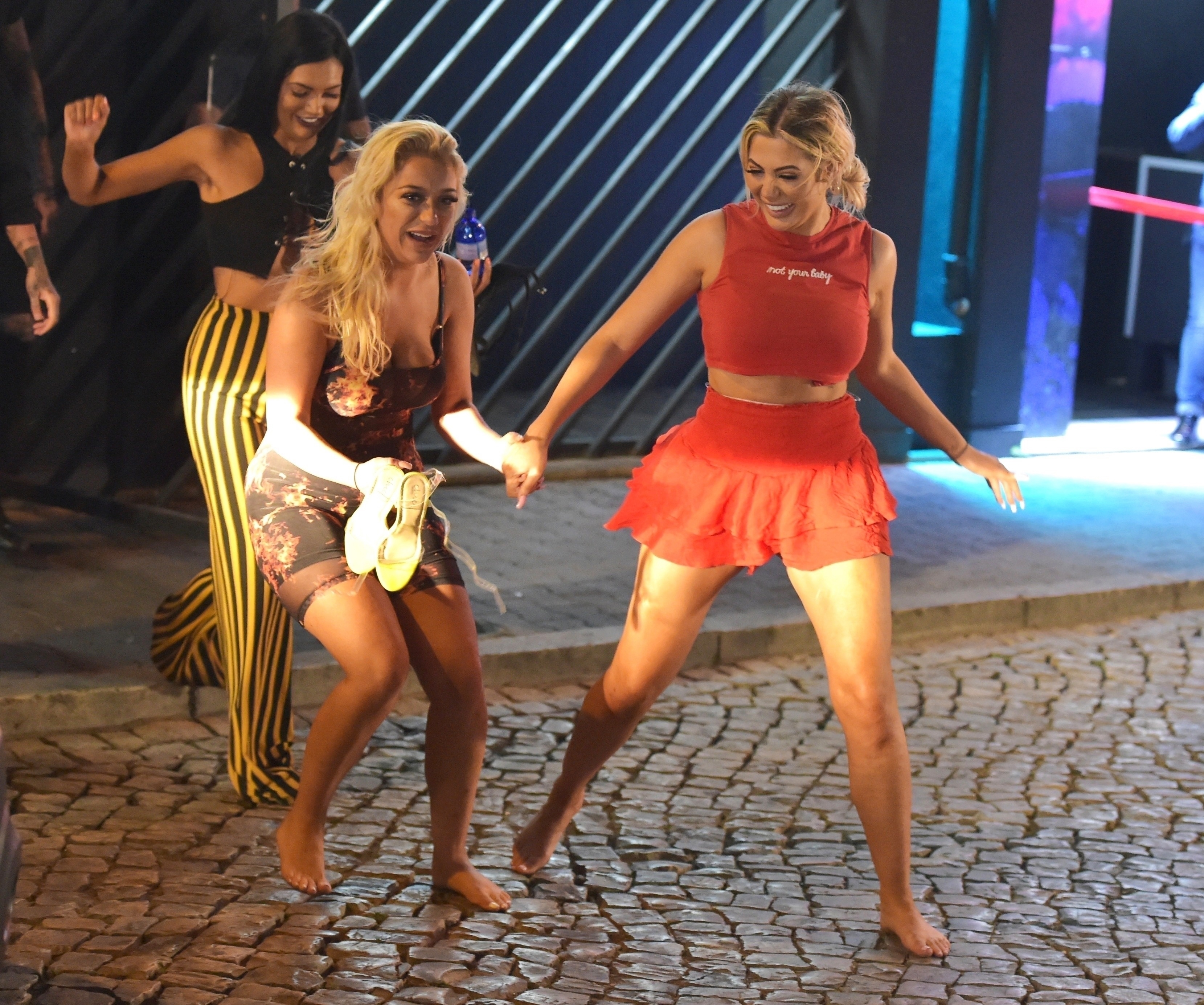 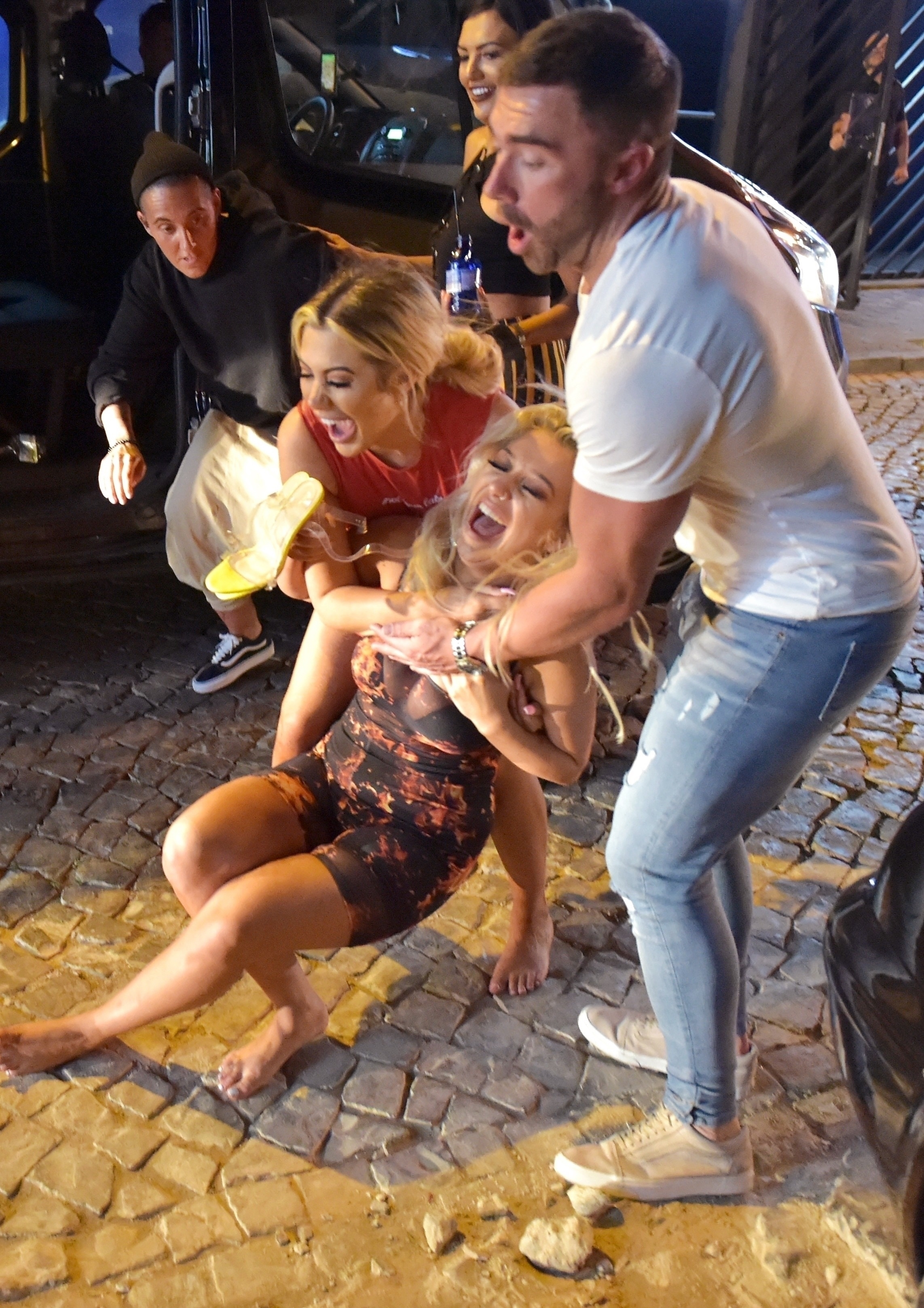 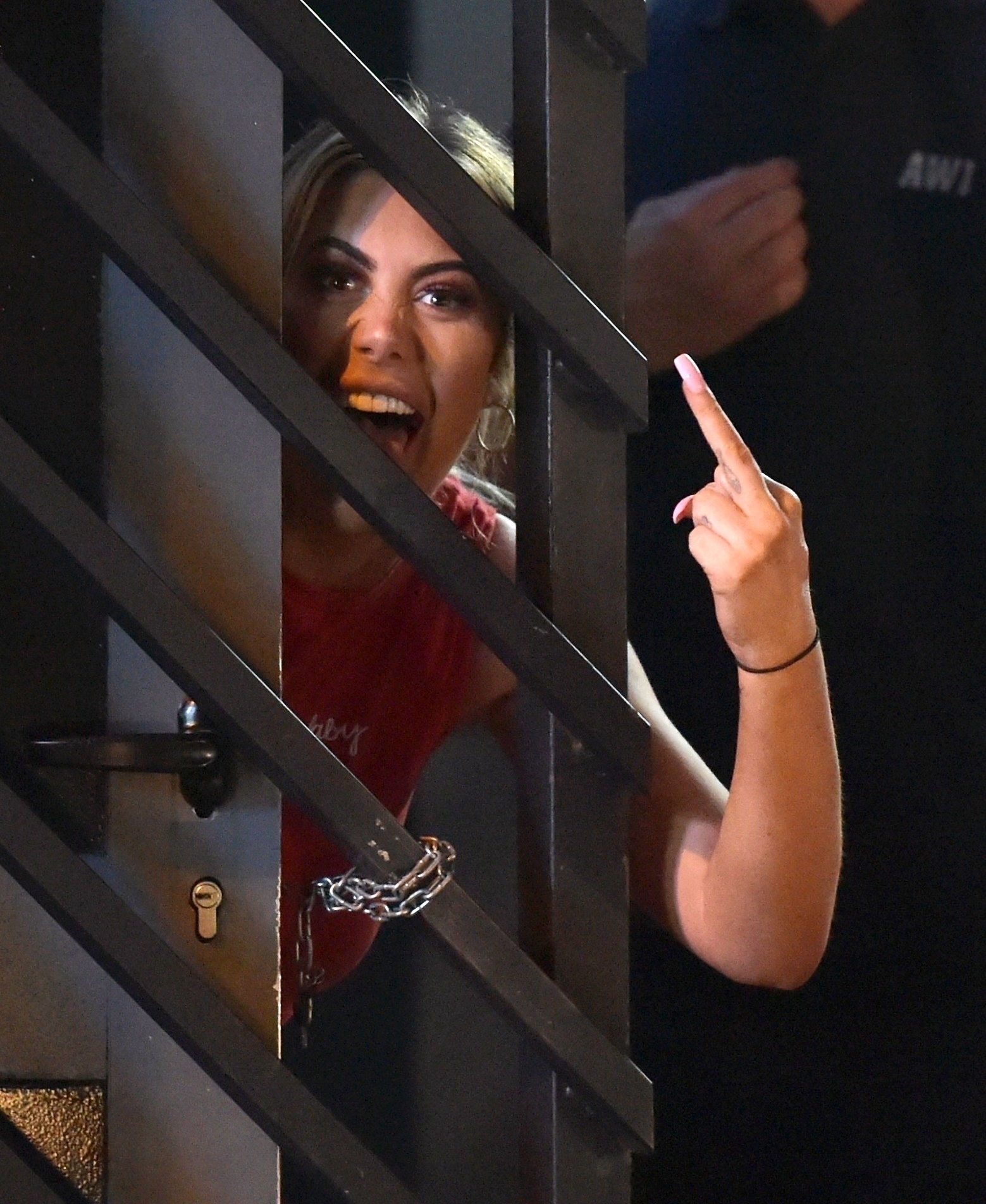 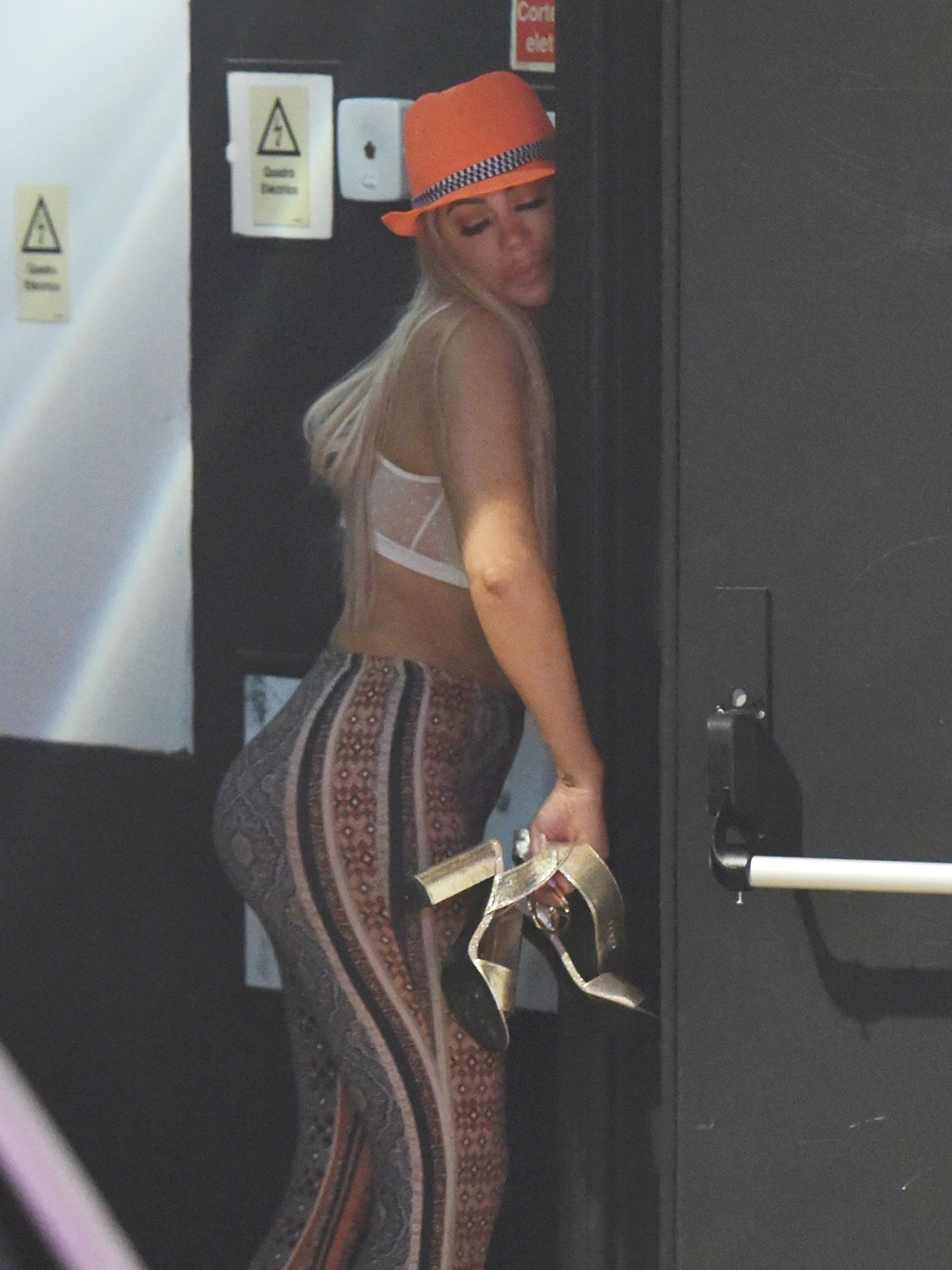 The night before that she looked equally worse for wear as she left Portuguese club Heaven with her shoes in her hand, barely able to keep her eyes open.

Still, you can't blame Chloe for throwing herself into the party circuit following her recent relationship woes.

She split with boyfriend and co star Sam Gowland last month after a series of bust ups, with Sam reportedly being ditched from the show as a result.

Sam has defended himself against the accusations that he's been axed, writing on twitter: "Well that’s funny I’ve just had me call asking what day is best for me to return." 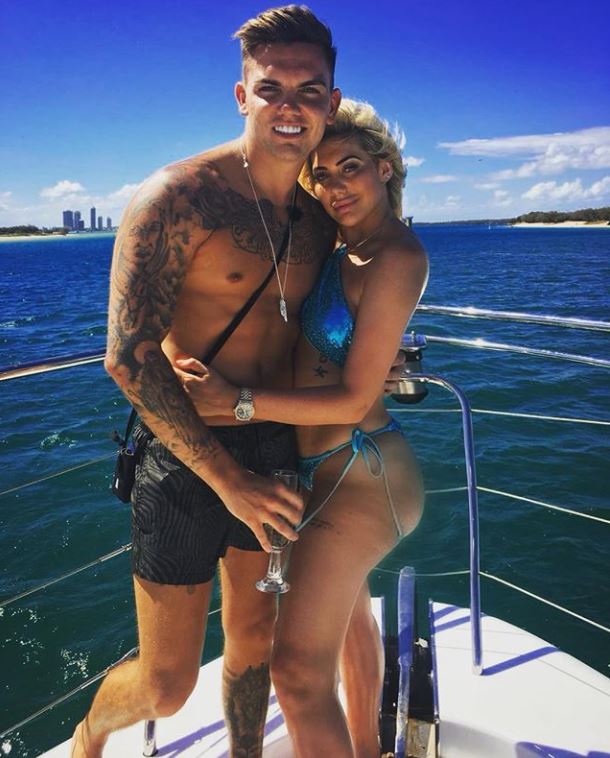 The former Love Island star was taken out temporarily but insiders told The Sun that after discussions with Chloe, it’s been decided he shouldn’t return to this series, despite his claims.

Sam was certainly nowhere to be seen as Chloe and the cast resumed filming in Newcastle last night – and it's clear Chloe isn't wasting any time sitting at home crying into her pillow.