The Geordie Shore star, 26, has grown close to the Manchester lad in recent weeks. 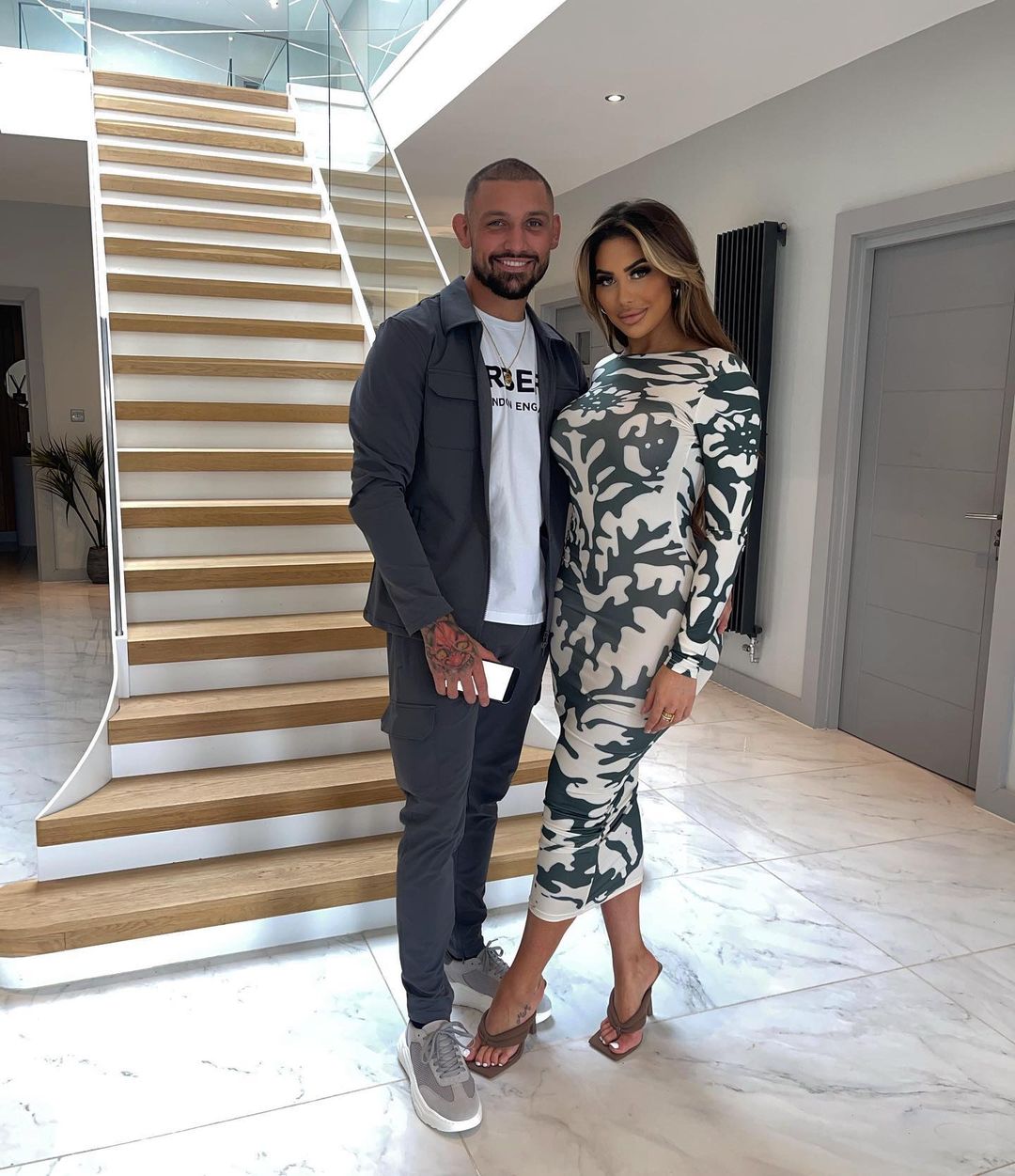 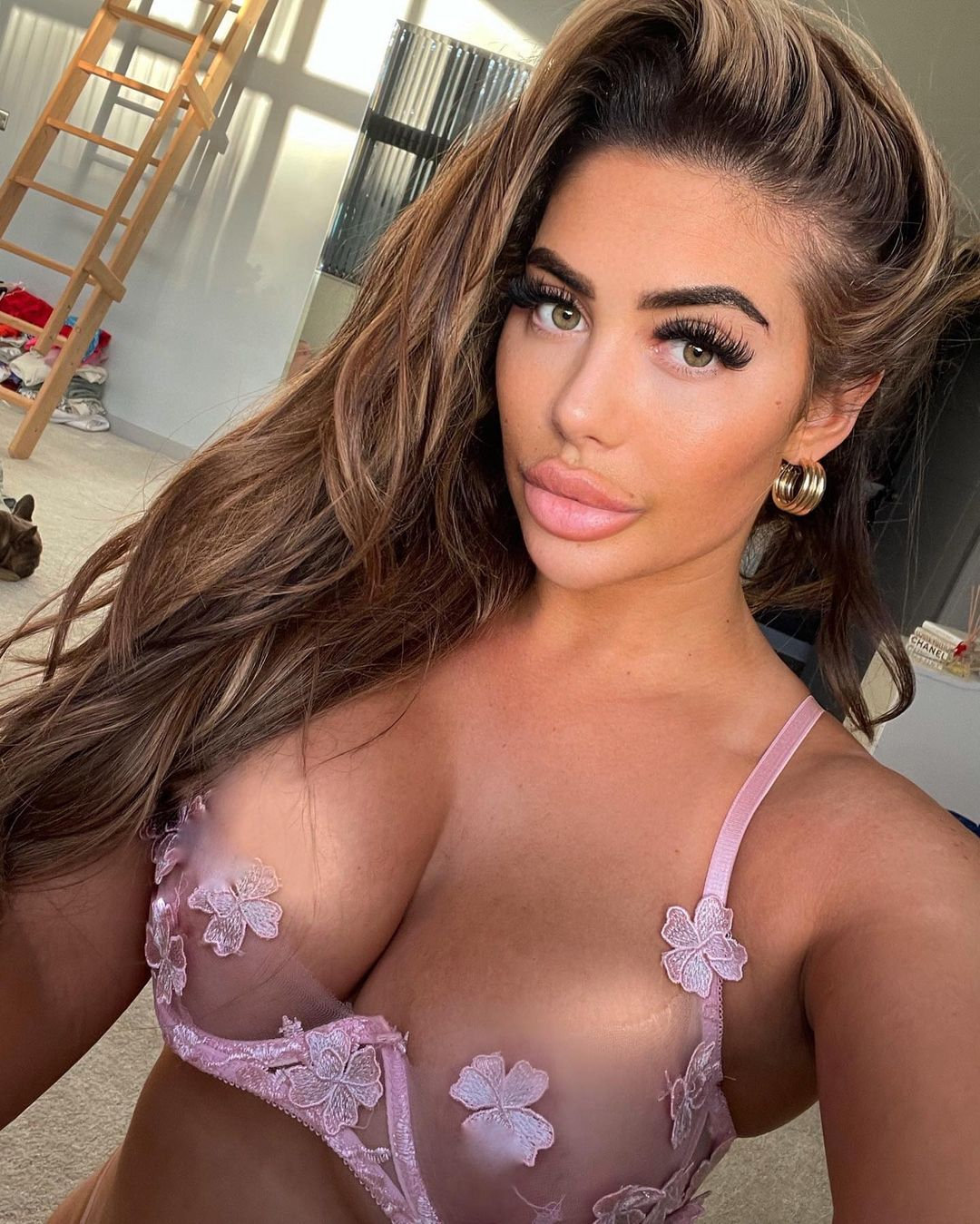 Chloe dated soap star Owen for seven weeks during the summer, but their romance was short-lived when the beauty found out he had been messaging a glamour model and begging her to meet up behind her back.

But the northern lass gave the Romeo Nightingale actor a second chance after they were spotted snogging during a boozy night out last month.

Now Chloe has moved on for good.

A source told us: "It's early days with Johnny but she really fancies him – he's exactly her type and they've been on a string of dates.

Just last week Chloe sparked rumours that she was pregnant as she posed for a snap at a gender reveal party.

She shared a glamorous photo of her in a monochrome print dress in front of a blue and pink balloon arch.

Smiling for the camera, the MTV star held onto what appeared to be a glass of white wine and captioned the shot: "Is it boy or is it a girl…?" alongside a blue heart and pink heart emoji.

Despite looking sensational in the photo, many of Chloe's followers were left confused as they commented in their droves asking if she was expecting her first child.

"Not me about to congratulate you," another commented.

Chloe has had a number of relationships in the spotlight.

She started dating Geordie Shore's Sam Gowland in 2017 after Marty McKenna, and after a rocky few years, officially split in February 2020.

The beauty has also been linked to co-star Love Island's Jordan Hames and Wayne Lineker. 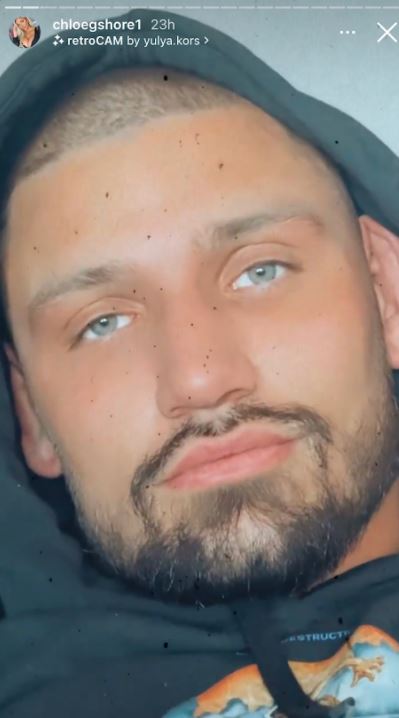 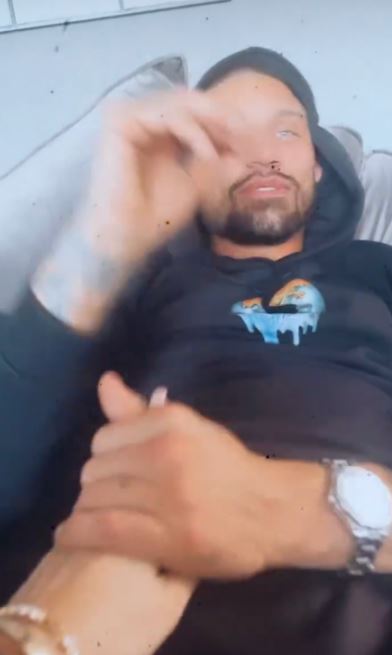 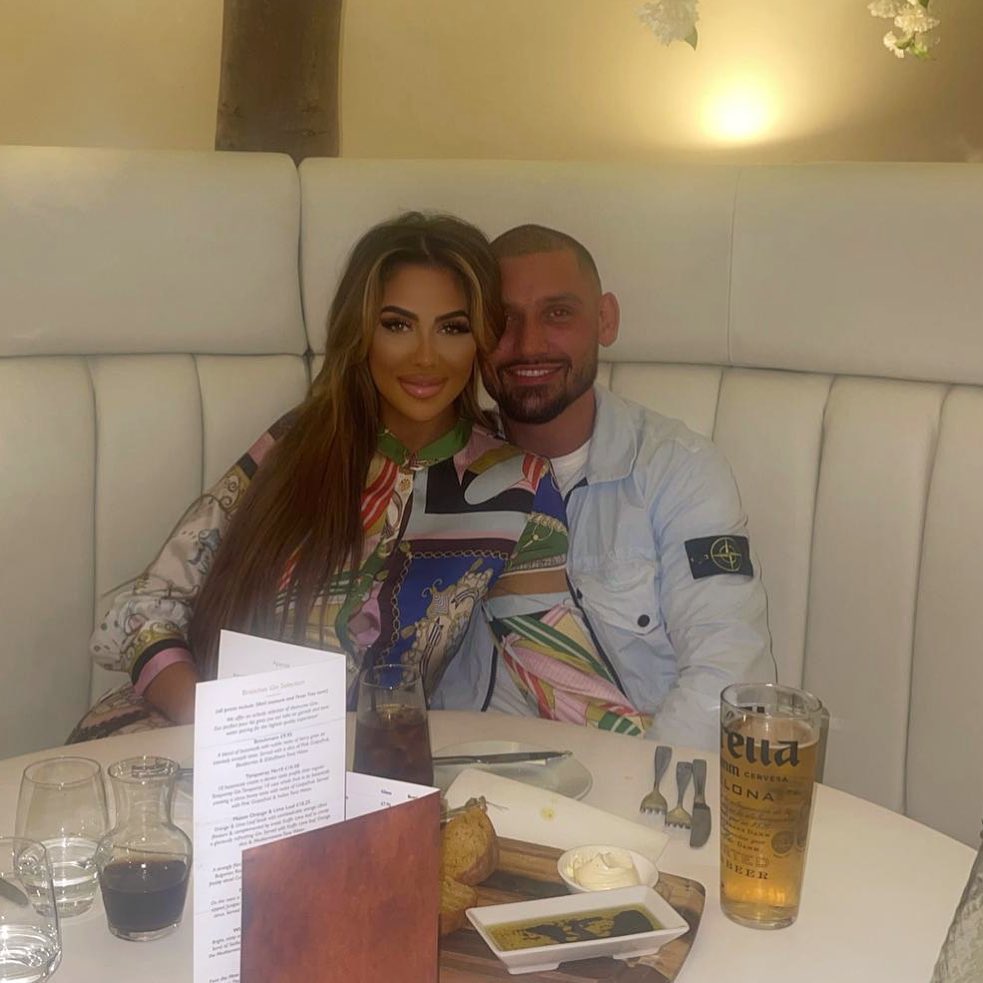 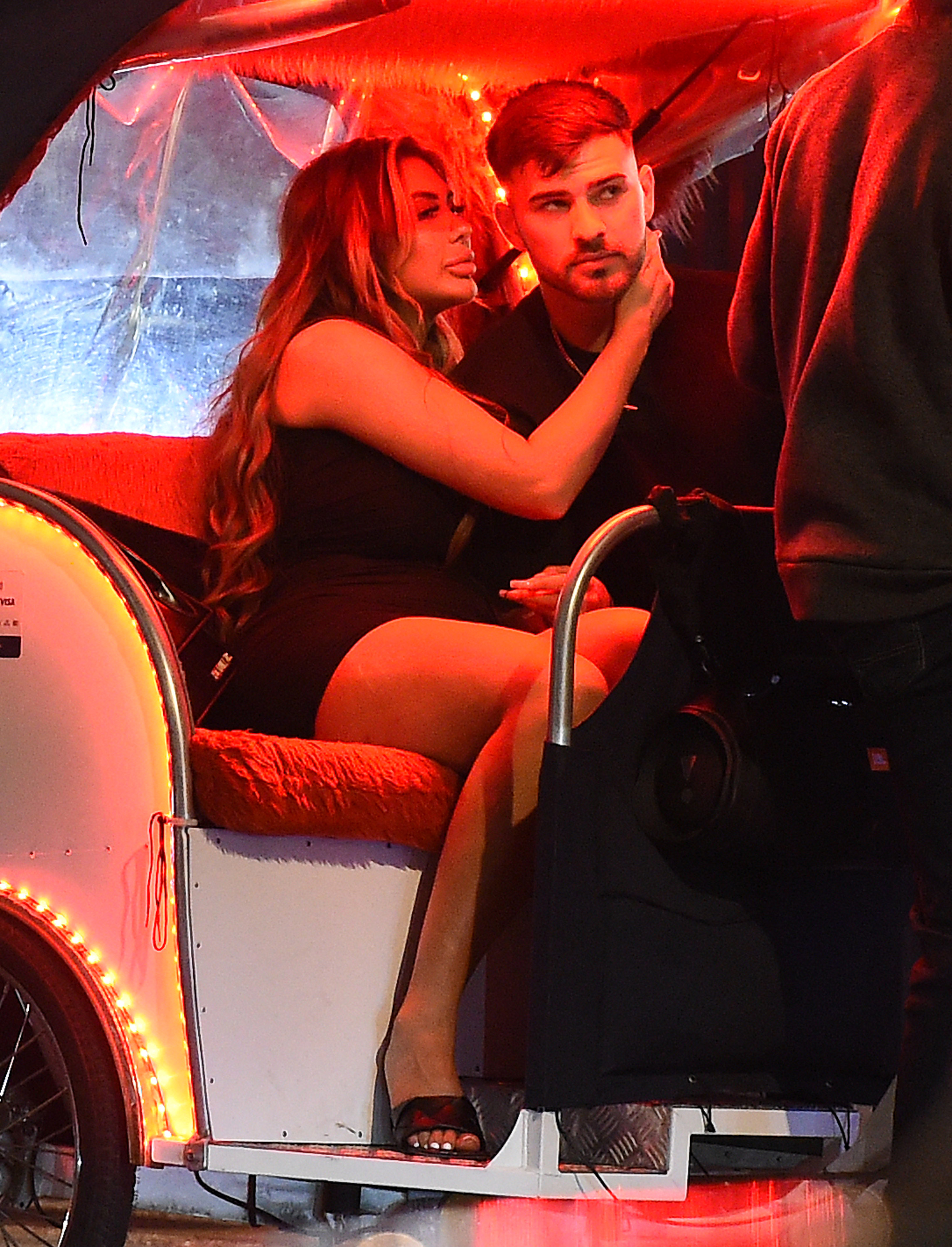 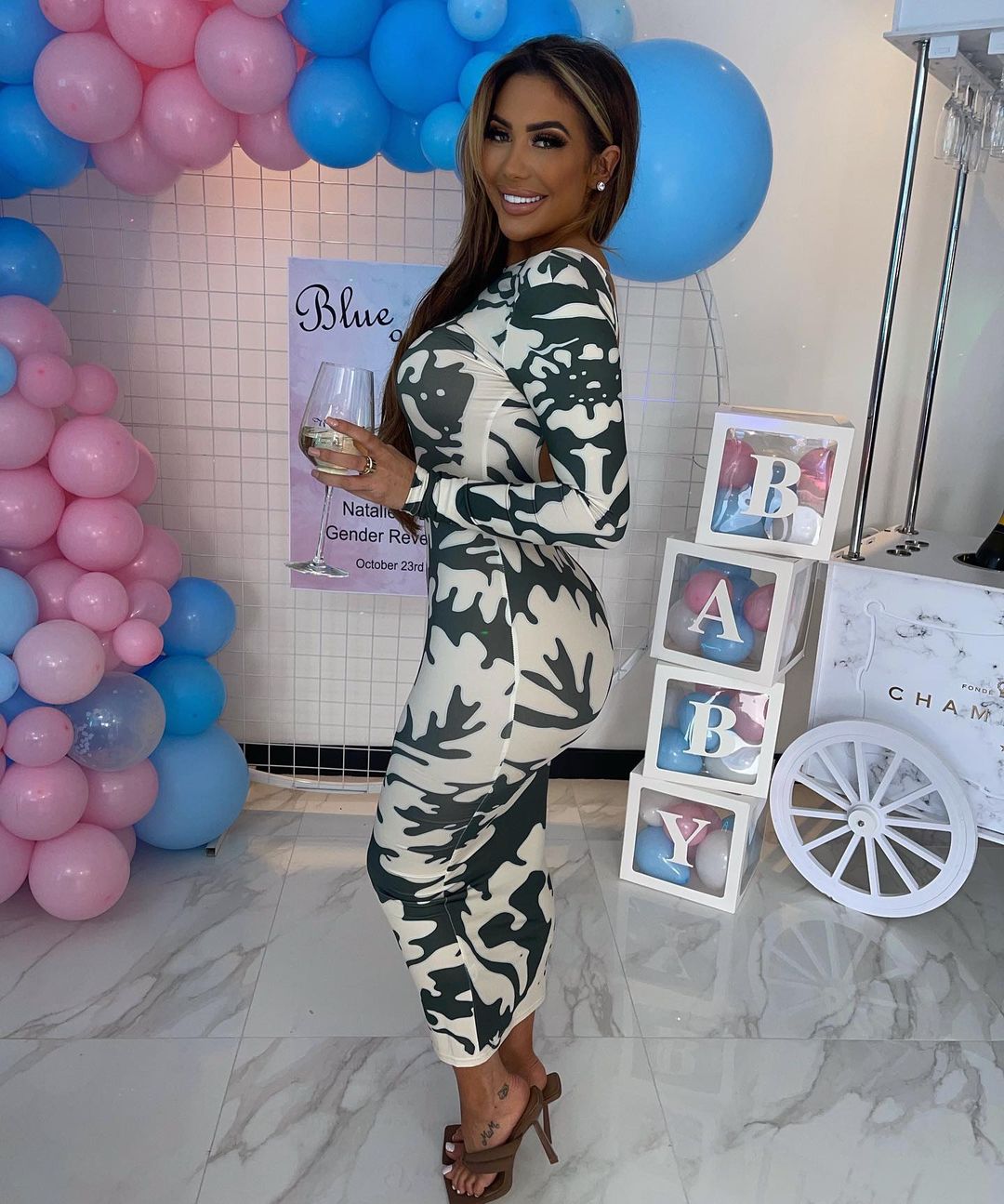