Chernobyl: Did they fix the remaining RBMK reactors with Chernobyl flaw?

The Chernobyl nuclear plant disaster of April 1986 hit headlines around the world. With the story now revisited in a hit five-part miniseries courtesy of HBO and Sky, viewers are keen to find out more about Chernobyl and, in particular, the status of the RBMK reactors involved in the disaster. Chernobyl reactor four was the RBMK reactor which exploded in 1986 due to a flaw, but were the others fixed as a result?

Were the remaining RBMK reactors with Chernobyl flaw fixed?

The Chernobyl nuclear plant consisted of four RBMK reactors at the time of the disaster.

Two additional RBMK reactors were in construction at the time of reactor four’s explosion – construction was cancelled in 1988.

However, a number of RBMK reactors are currently still in operation.

As well as being in operation, several changes have been made to the reactors in the hopes of avoiding any scenarios similar to Chernobyl.

WHAT HAPPENED TO THE CHERNOBYL LIQUIDATORS? 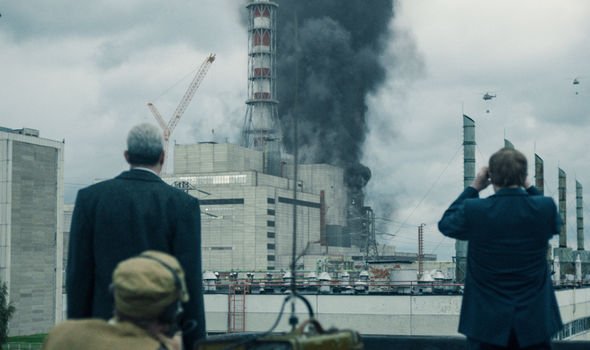 One of the modifications to the RBMK reactors included implementing graphite tips to control rods.

Uranium used in the reactors has also been specially selected to have low enrichment levels.

The Chernobyl series cited the reason for the changes were to ”prevent an accident like Chernobyl from happening again.”

Despite the changes, the remaining three Chernobyl RBMK reactors were subsequently shut down.

In 1991, Chernobyl reactor number two became the first one shut down.

HOW MUCH OF CHERNOBYL TV SERIES WAS FACT OR FICTION? 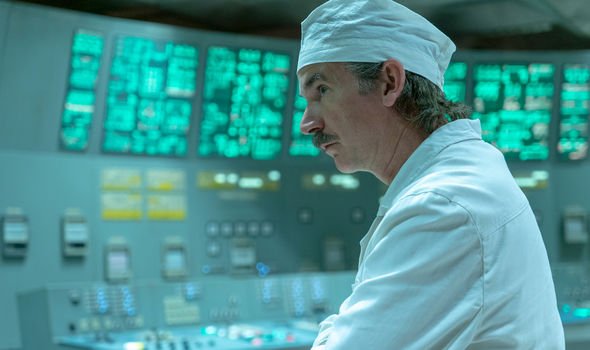 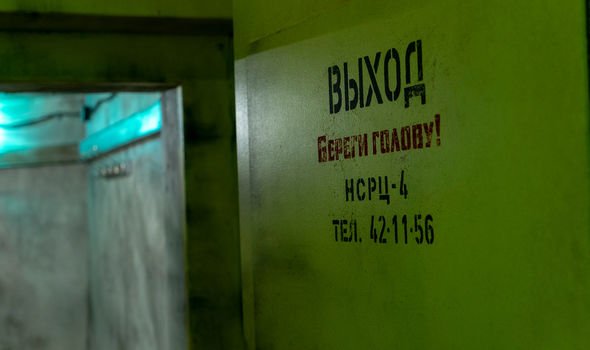 Chernobyl reactor number one followed five years later, being officially shut down in 1996.

It wasn’t until the turn of the millennium that Chernobyl reactor number three was shut down (2000).

Elsewhere from Chernobyl, a number of RBMK reactors are still in use – all of which are in Russia.

Kursk is a small city in western Russia and acts as home to four RBMK reactors.

A fifth Kursk RBMK reactor was planned back in the Nineties but construction was cancelled in 1993.

HOW MANY PEOPLE DIED IN CHERNOBYL? 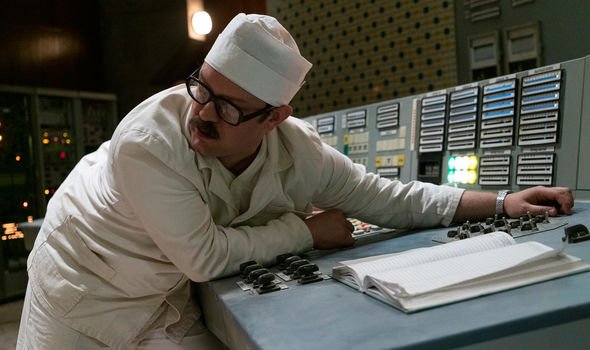 Saint Petersburg, the second most populous city in Russia, also has three RBMK reactors in operation.

A fourth reactor in the Russian was recently shut down in 2018, however, and plans are in place with dates set for the other three to close.

Finally, the city of Smolensk is home to a further three RBMKs.

Smolensk is situated approximately 250 miles from Moscow and its reactors are scheduled to shut down sometime between 2021 and 2031.

Despite the improvements made to RBMKs, some scientists still feel they can pose a risk.

Edwin Lyman, the acting director of the Nuclear Safety Project at the Union of Concerned Scientists, told Live Science: “There were fundamental aspects of the design that couldn’t be fixed no matter what [Russian officials] did,

“I would not say they were able to increase the safety of the RBMK overall to the standard you’d expect from a Western-style light water reactor.”

Chernobyl is available to stream on NOW TV now.