CHELSEA Handler shared a loved up post with boyfriend Jo Koy to her social media.

It comes after she revealed she's "finally in love" after meeting the 50-year-old comedian. 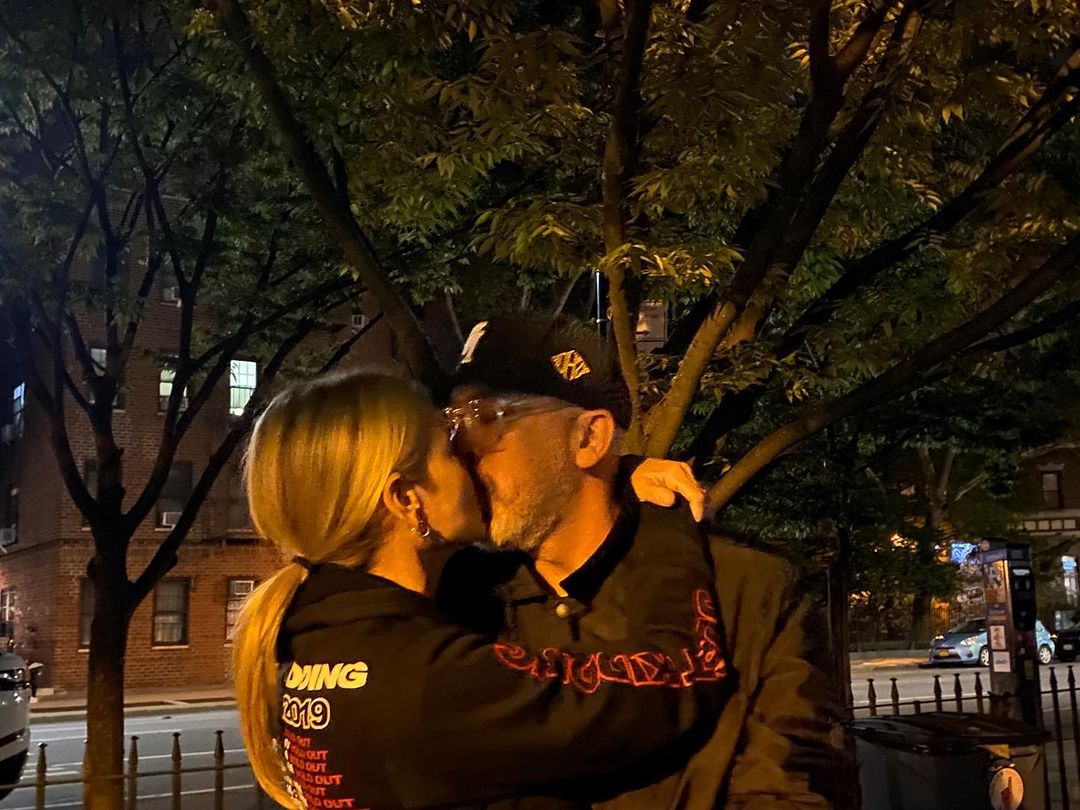 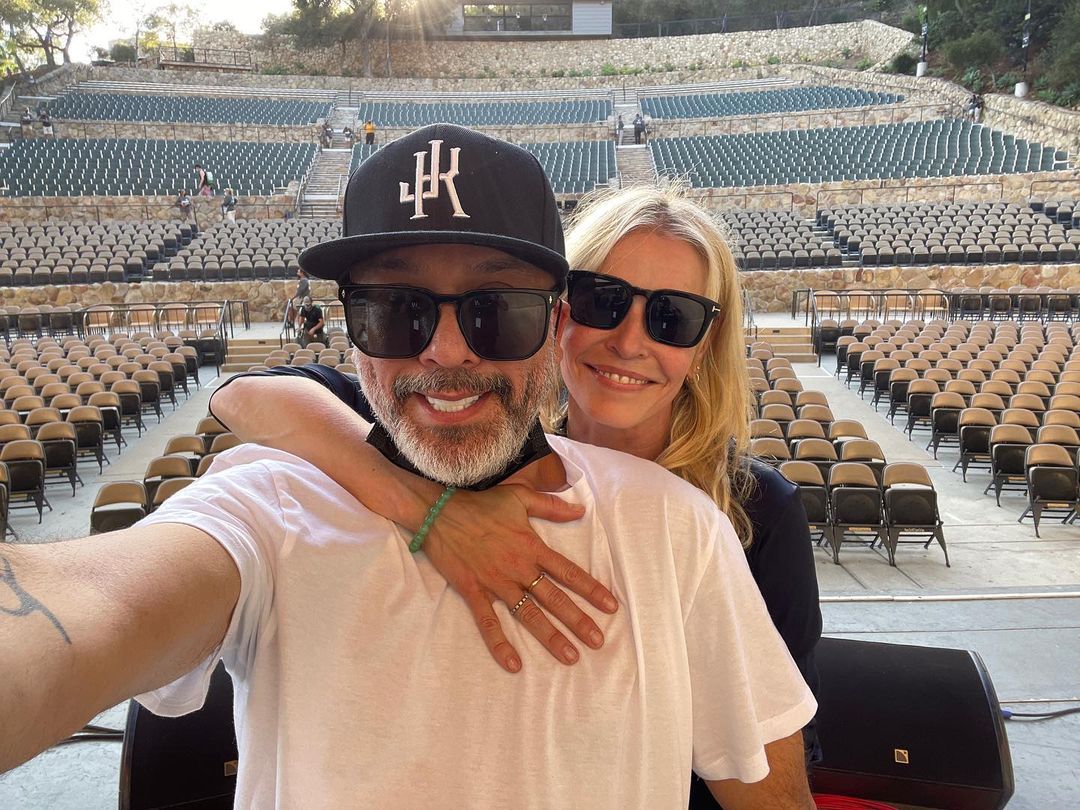 In one snap the TV star could be seen standing behind her man with her arm around his shoulder.

A second photo showed her kissing her guy with her arms wrapped around him.

Chelsea captioned the snaps: "He’s on tour, I’m on tour, sometimes we tour together."

She added the hashtags "#VaccinatedAndHorny #FunnyIsFunny. All coming to a city near you!"

Last week the comedian revealed she was in love in a gushing social media post.

The 46-year-old took to Instagram to share a photo of herself looking out into the distance, and captioned it: "Just sitting here in Mallorca thinking about how grateful I am to have so many people that I love in my life, to live the life I do and to be going on tour doing what I love.

"And that I’m finally in love, with the best kind of guy there is. There is hope for everyone! That kind of stuff."

Plenty of the TV star's celebrity friends took to the comments section to praise Chelsea, as Paris Hilton wrote: "So happy for you!"

Actress Kate Beckinsale said: "So happy to hear this, you big beautiful b**ch, as Game of Thrones alum Lena Headey added, "Love all of this."

Even Olivia Munn, who is currently expecting with John Mulaney, commented with, "XOXOX."

According to Page Six, Jo is a fellow stand-up comedian and a Tacoma, Washington, native.

A source told the outlet the pair have been dating since they were seen together a Los Angeles Dodgers game on August 31.

Chelsea and Jo have also appeared together in various videos on Instagram.

The Chelsea Does star most notably was in a brief relationship with 50 cent in 2011.

She once opened up about their romance on Howard Stern's radio show, and said: "We went out. We dated. We had sex. My friends all loved him. My friends fell in love with him.

"They were like, 'This huge gangster guy is like the sweetest.' So we dated for a couple months. And this is the best part, he was going to come with my family, because I was going to Anguilla, to go to Christmas vacation, and I go someplace every year with some of my family.

'HE HAD MET MY FAMILY'

According to Chelsea, the pair split for an "embarrassing" reason featuring one of the hitmaker's exes.

Chelsea was also once in a relationship with hotelier André Balazs. 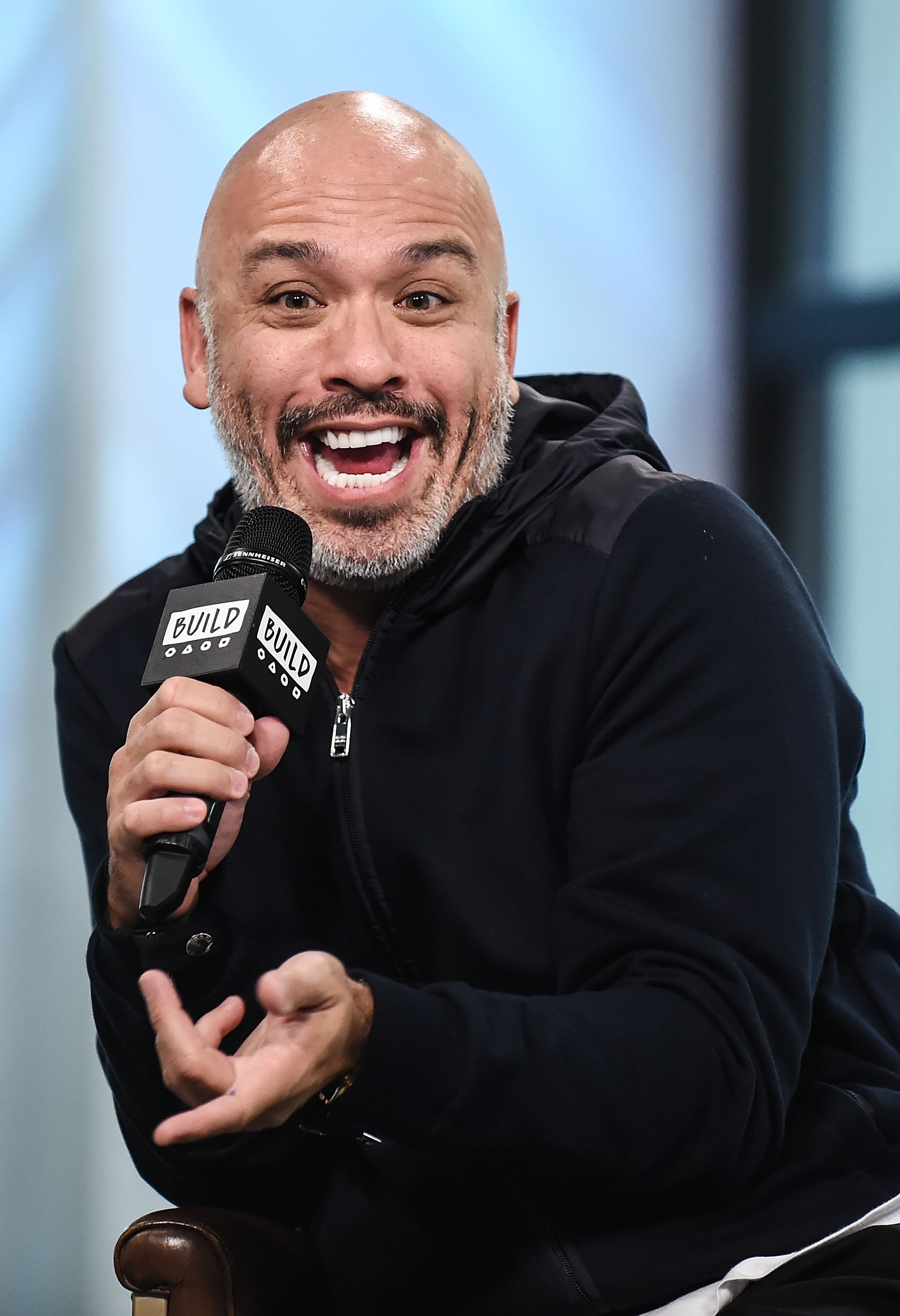 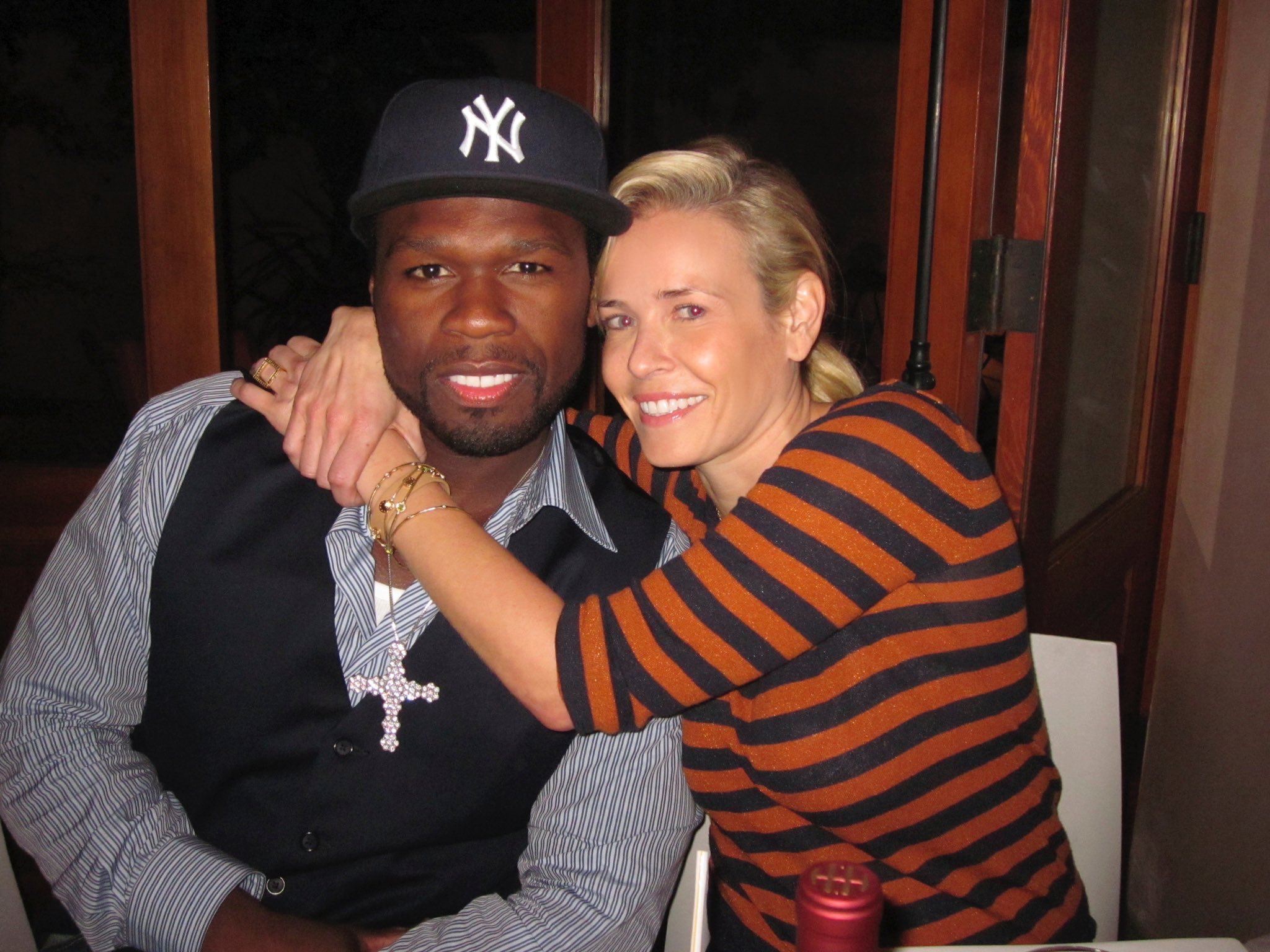