CHARLOTTE Dawson's baby son Noah is the spitting image of her late dad Les in an uncanny snap.

The 28-year-old reality star shared a picture of the tot looking particularly grumpy with the late comic's trademark gurning face. 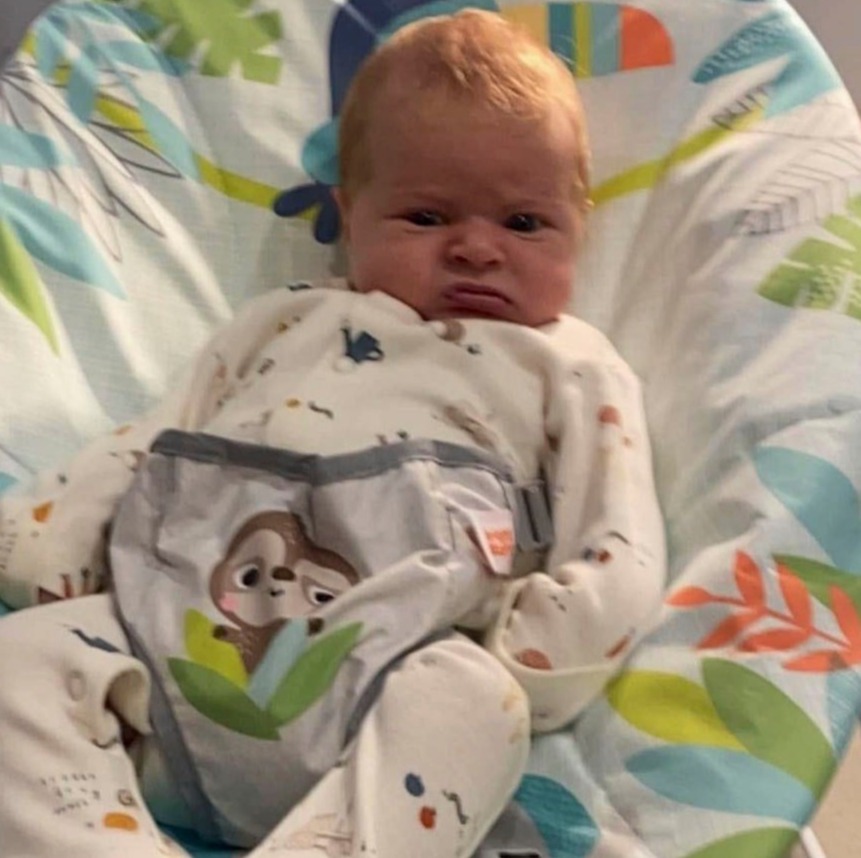 The new mum, who lost her father when she was eight-months old, was left bemused to see her son pulling the exact expression that made her dad a household name.

The star was on Facetime to her fiancé Matthew Sarsfield as she turned around and discovered her four-week-old son seemingly copying her dad's pose.

Charlotte captured the hilarious moment and posted it on social media, writing: "FaceTiming daddy at work and our cute little cherub turns into my dad for a second doing my dads face. Mini Matt mini les on this."

A number of fans were blown away by the uncanny resemblance, with one writing: "OMG 😍 it's Les!! He's so adorable." 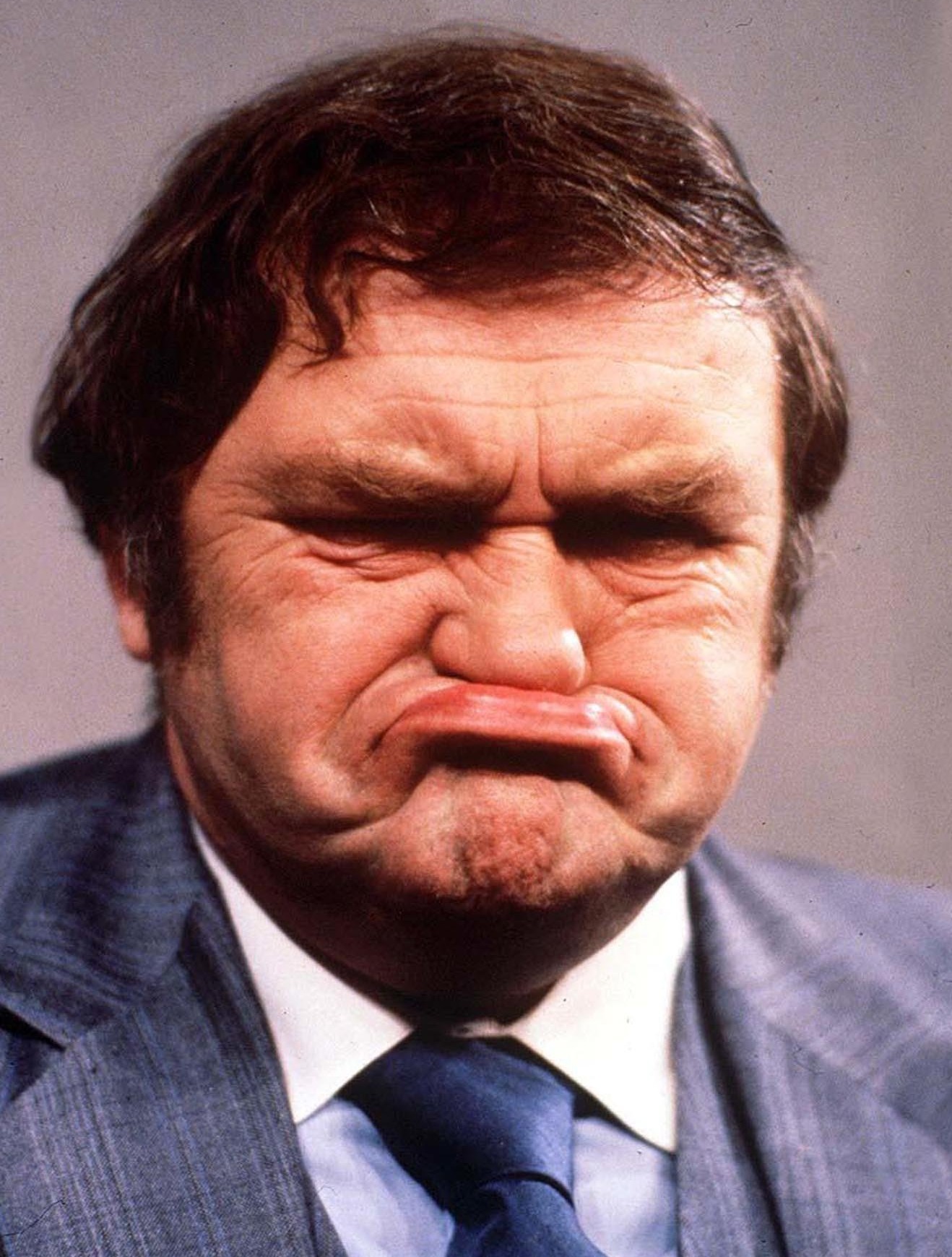 A third added: "Image of your dad. He really looks like Les. I can see you dad in him."

The legendary comedian passed away from a heart attack in 1993, she announced that her baby son's name on what would have been her dad Les's 90th birthday.

The reality star gave birth last month with fiancé Matt Sarsfield by her side. 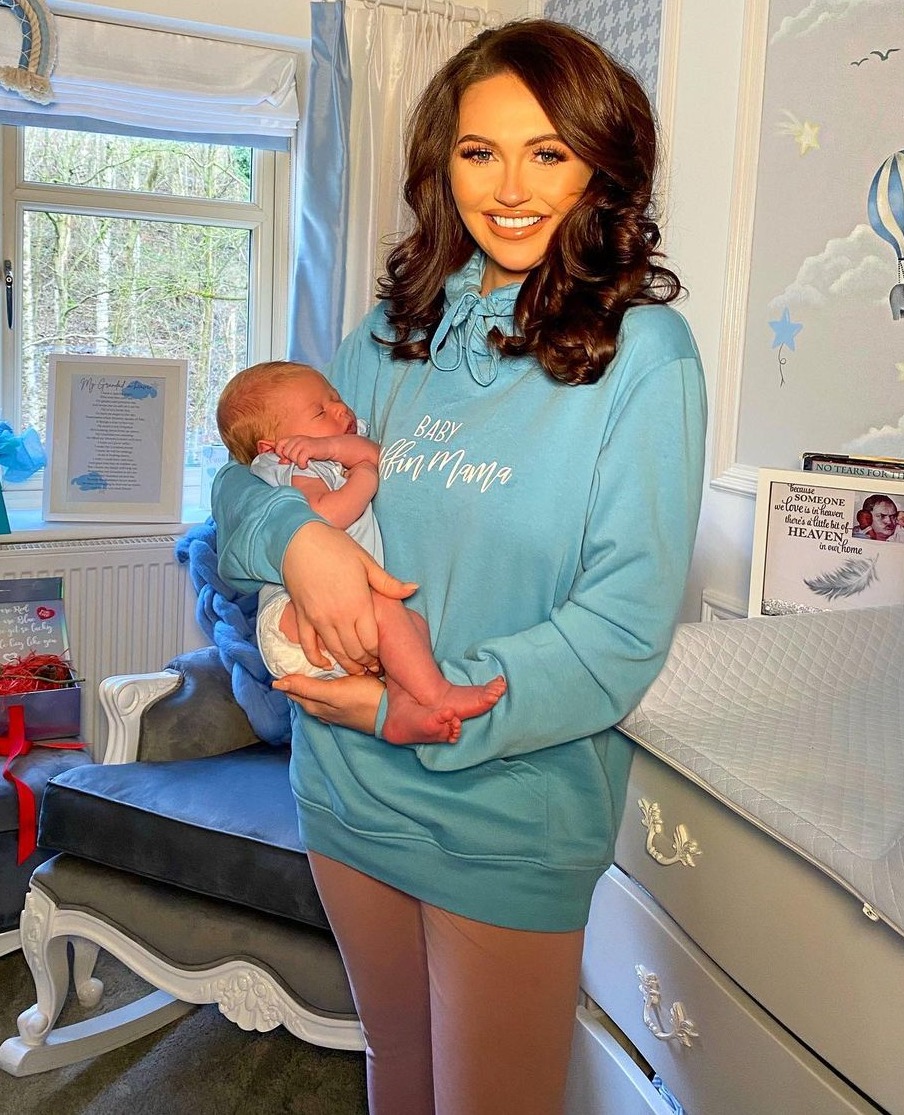 Reflecting on her dad, Charlotte said in an interview with OK! magazine: "I know my Dad would be so proud, I just wish he was here but I know he is smiling down on us."

The star previously broke down in tears when after a fan photoshopped photos of Noah and her dad together.

Charlotte posted a series of black and white photos along with a drawing of baby Noah and Les in the same frame, imagining how they could have been seen together if Les were alive.

The gesture shocked emotional Charlotte, who captioned her photos on Instagram: "HOW AMAZING are these??? I can’t cope!!! 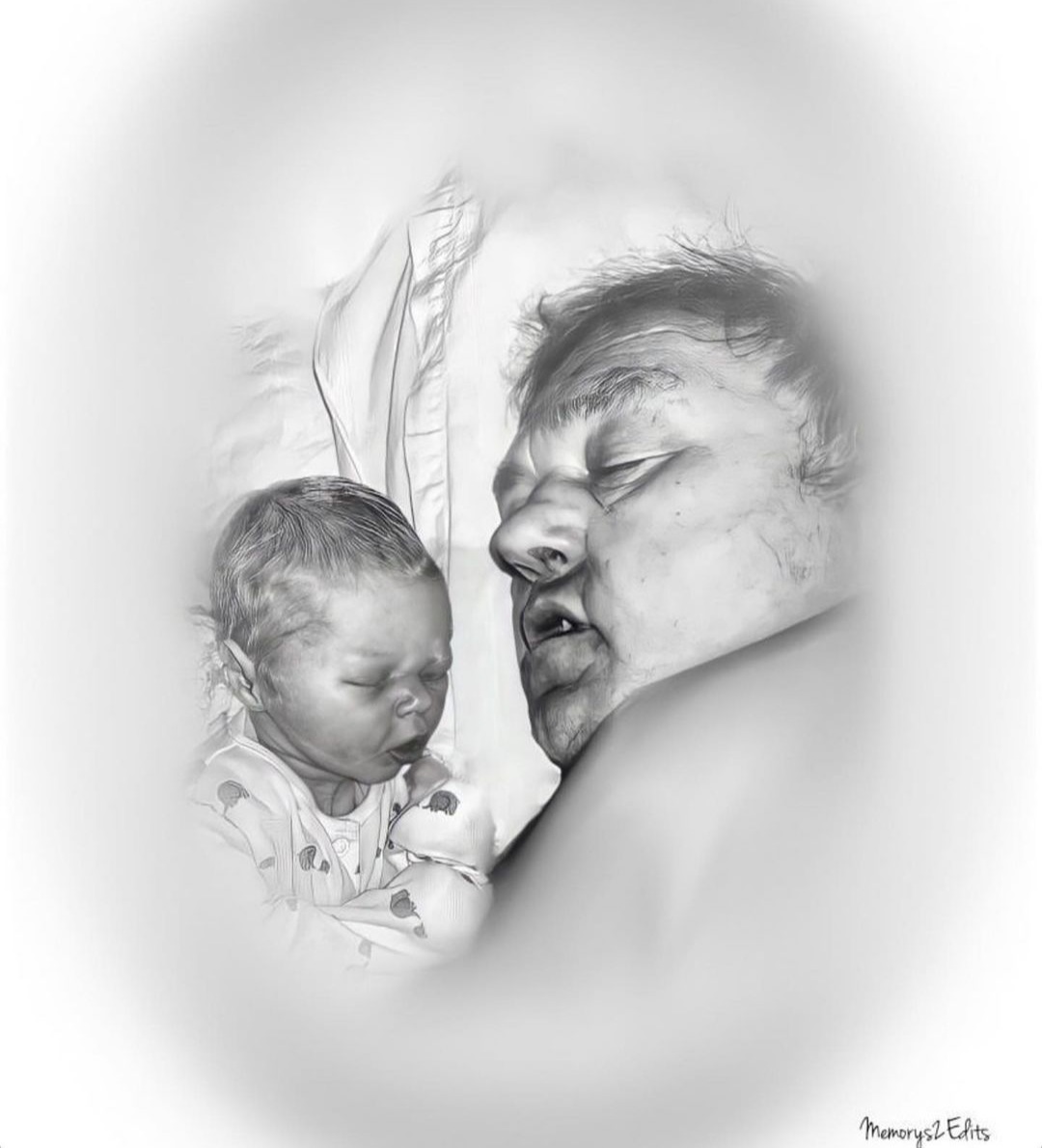 Matthew proposed to Charlotte last September outside a statue of Les at Memorial Park in Lytham St Annes, Lancashire.

During her pregnancy Charlotte had to inject herself with insulin four times a day because of she developed diabetes.

Gestational diabetes is when a pregnant woman has high blood sugar and it commonly occurs during the third trimester.