CHARLOTTE Crosby has joked that quarantine “wasn’t that bad” as she needed the two weeks to recover from her boozy Ibiza getaway.

The Geordie Shore star, 30, recently returned from a lengthy break in Ibiza and has spent two weeks in isolation – in accordance with UK Government coronavirus-imposed rules. 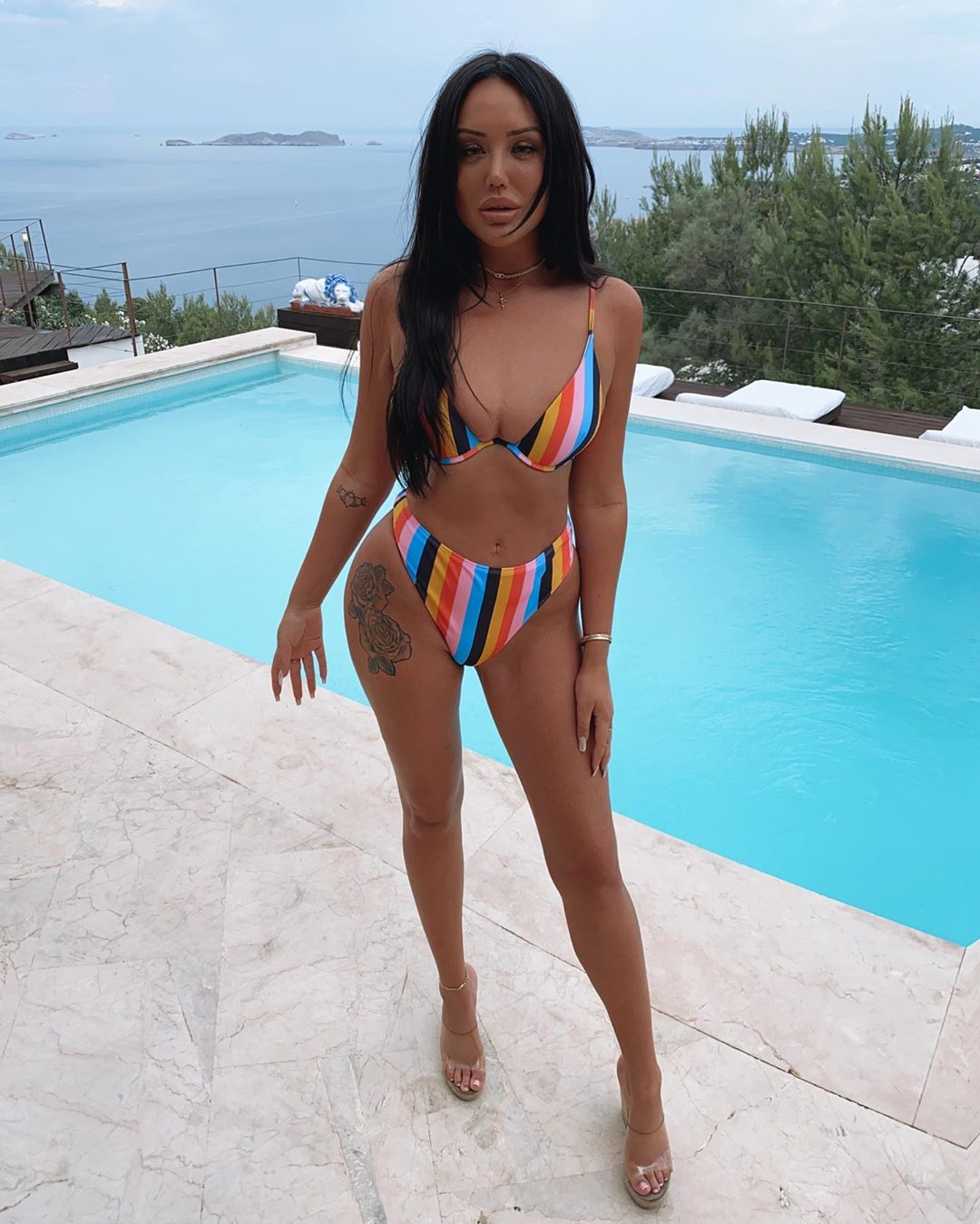 The reality star said: “It’s my last day in quarantine. It hasn’t been that bad, when you come back from Ibiza you need a week to recover anyway.”

Speaking to Love Island’s Chris Taylor on breakfast show Wakey!, she said: “I had the week of recovering and then the second week I have my own businesses that I run from home.

The star originally decided to quarantine at boyfriend Liam's house, but they are now back with Charlotte's parents at their family home in Durham. 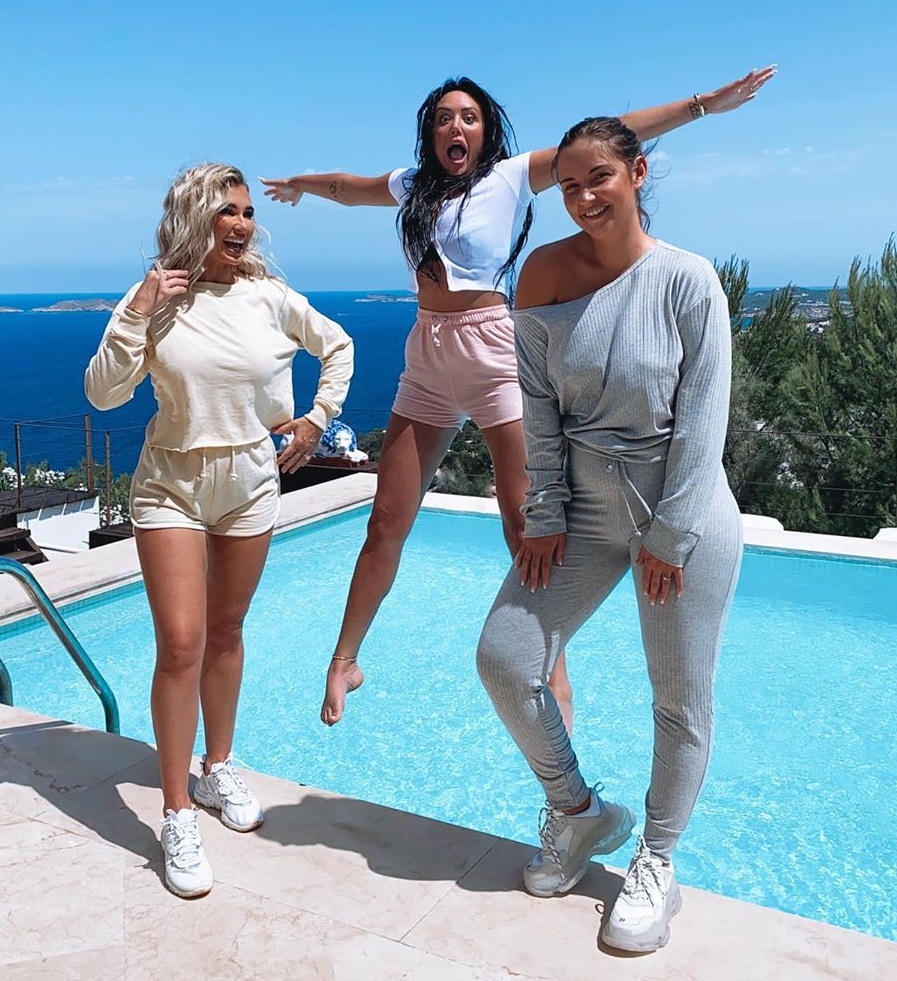 The MTV star had been promoting her latest In The Style collection while on the White Isle with Jac Jossa and Billie Faiers.

However, the I'm A Celebrity winner and Towie star managed to return to the UK before the restrictions were imposed.

The brunette beauty treated her 7 million fans to snaps from her recent getaway  and it looks like her trip to Ibiza was worth it as she was pictured showing off her tanned figure on a yacht with Liam.

Charlotte recently admitted that she's so happy with her new beau that she wants him to propose – after just four months together. 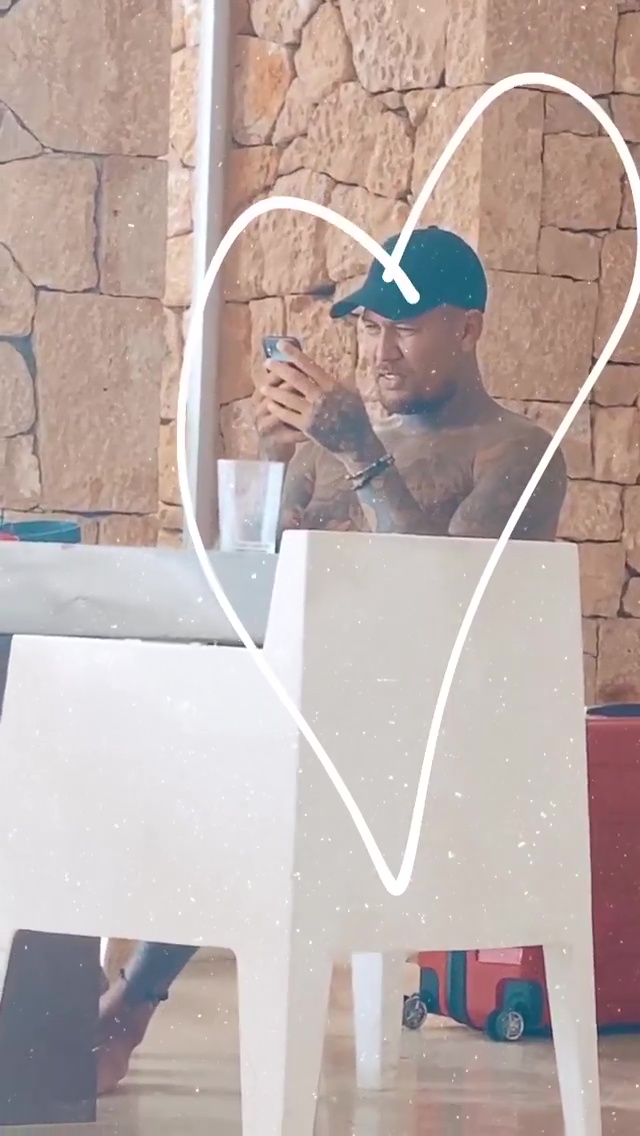 The pair met on holiday in Dubai through DJ Chris Wright – and have been secretly dating since early February.

The couple were joined by a group of friends including best pal Sophie Kasaei, Geordie Shore star Nathan Henry and In The Style owner Adam Frisby as they enjoyed the beautiful Mediterranean waters.

Charlotte's trip to Ibiza not only meant that she had to isolate for a two week period, but the Geordie lass was also forced to pull out of new television show Celebrity Karaoke Club. 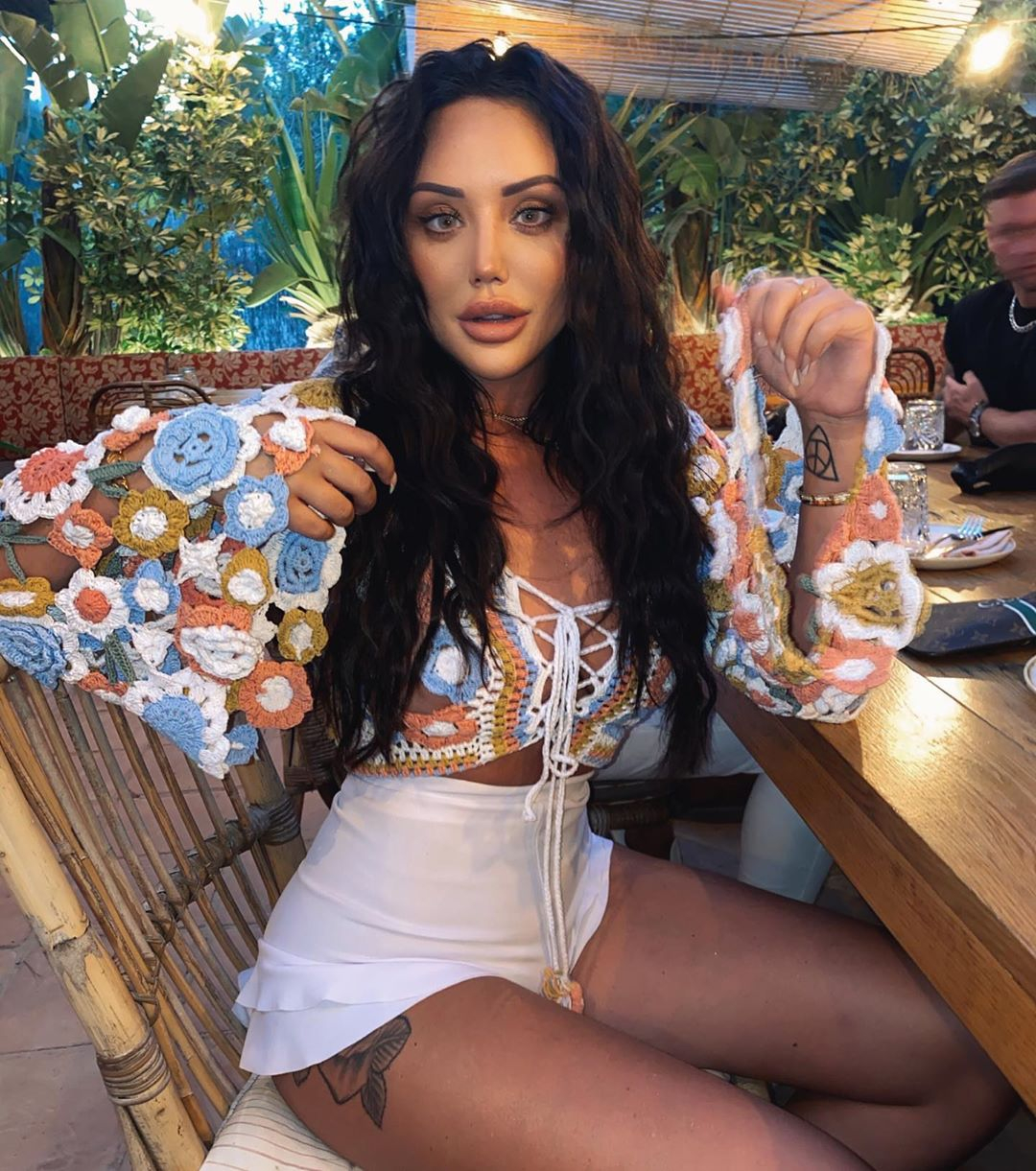 Insiders previously revealed that the new quarantine policy unexpectedly caught her out as she was supposed to be taking part in the ITV2 singing show.

A source said: "Charlotte was booked to appear on Celebrity Karaoke Club, the new ITV2 show.

"It starts filming this week – but now she's having to quarantine for two weeks when she gets home, she's had to postpone it."

Wakey! is a daily app-based TV breakfast show which uses entertainment to promote positive mental health. It can be downloaded for free from www.wakeywakeytv.com.