YOU haven’t made it in showbiz until you have your own celebrity lookalike.

Stephen Fry this week claimed when he’s abroad fans mistake him for the former cast of Top Gear because he’s an "overweight tall person with a big chin". 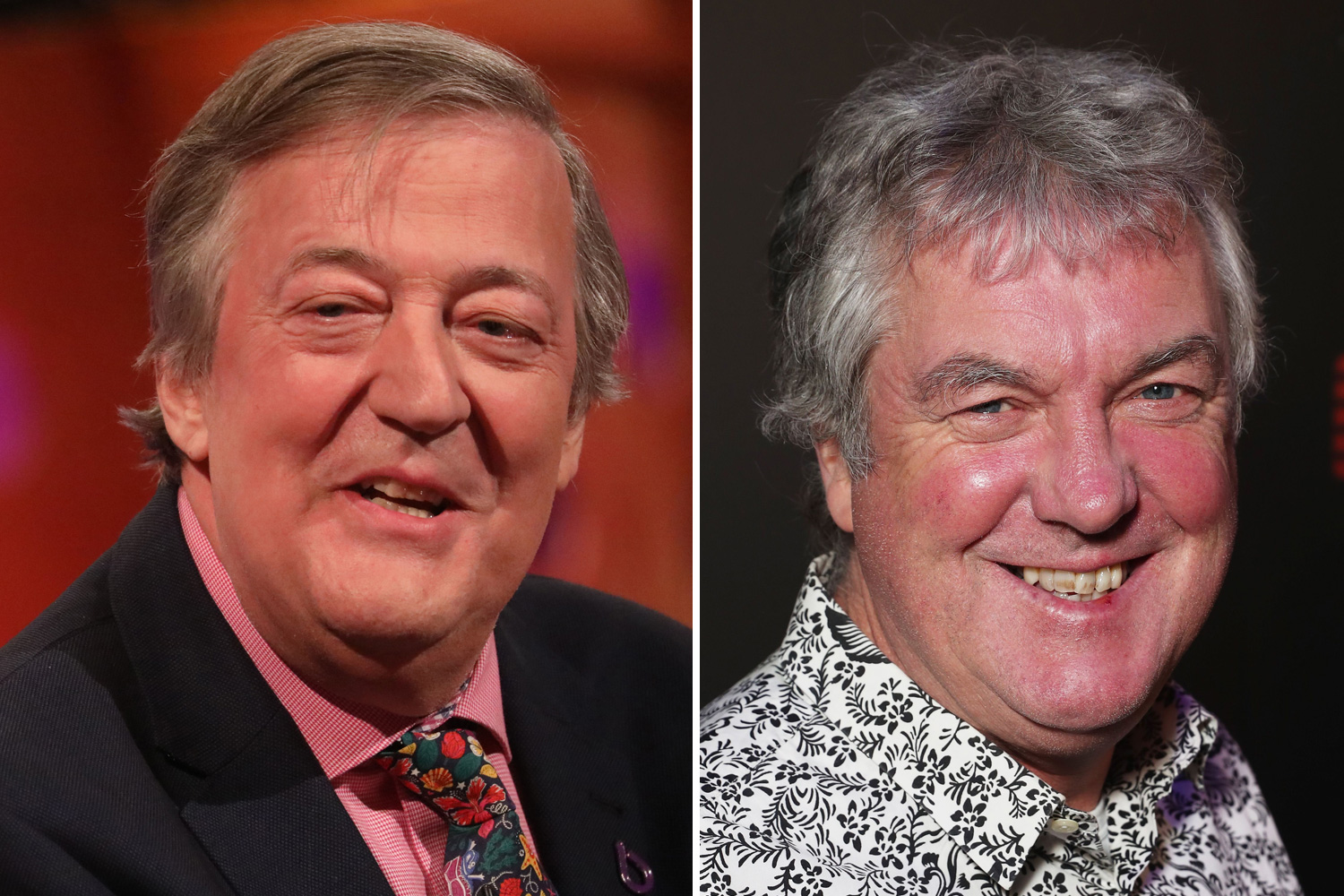 The 64-year-old said: “People in South Africa or Germany will often think that I'm James May because I do have rather stupid hair or Jeremy Clarkson."

From Joe Wicks being compared to Poldark hunk Aidan Turner to Margot Robbie being mistaken for Jamie Pressley, everyone in showbiz has an eerily familiar face.

Take a look at these famous 'twins'. 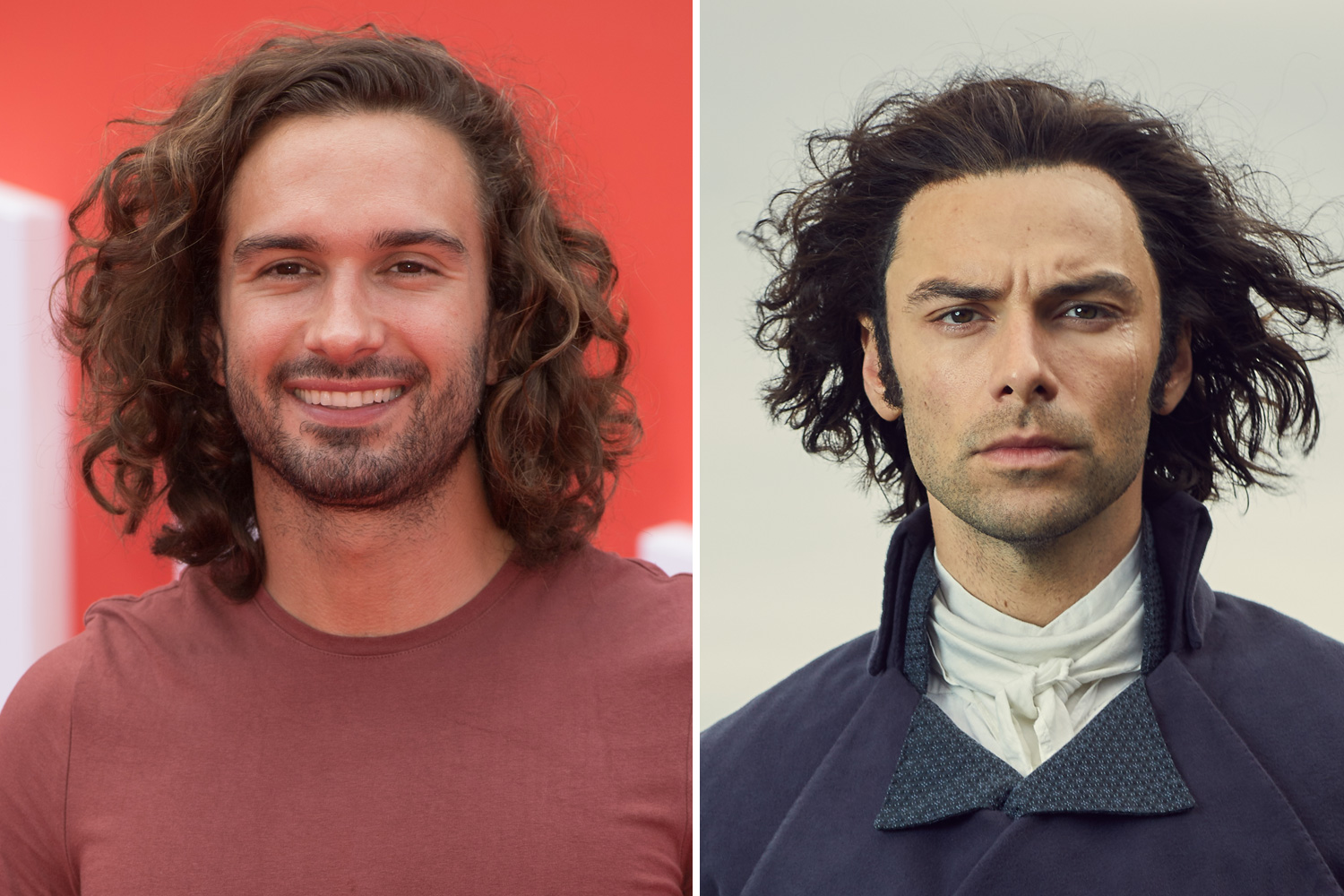 Work out champ Joe Wicks has one thing in common with his famous lookalike – rock hard abs.

Joe said: "I met him a while ago at an event, he’s a good-looking bloke, and he’s got a better body than me.

Spanish newspaper jokes that Ronaldo has 'offered himself to Barcelona'

Dragons' Den millionaires slammed my idea – now it's worth £86MILLION