Cary Grant, who stars in North by Northwest on the BBC today, has been described as one of the best actors in cinema history, but the star didn’t get this ranking through simple luck.

Grant, born Archibald Leach in Bristol in 1904, was plagued by so much trauma in his formative years, including his mother’s disappearance, he would end up turning to LSD-based therapy for treatment.

The Notorious actor was the only surviving child of Elsie Kingdon and Elias Leach, who was a known alcoholic.

He grew up on the edge of the poverty line as the family survived on his father’s income from his work in a clothing factory.

In 1915, when Grant was just 11, he was told his mother had gone to stay in a seaside resort for a little while.

Kingdon was reportedly quite overbearing so the idea that she had escaped for some rest and relaxation was somewhat dubious for the young boy.

Her little break eventually turned into decades-long disappearance, leaving Grant without his mother until he was 30. 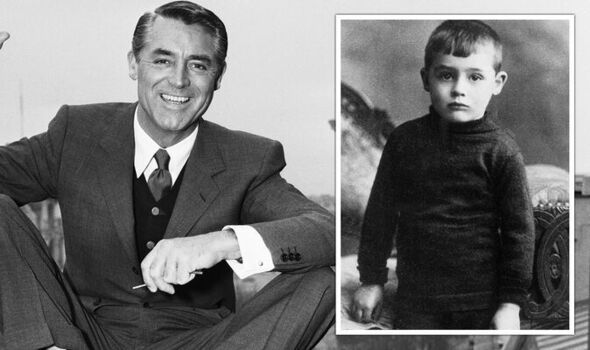 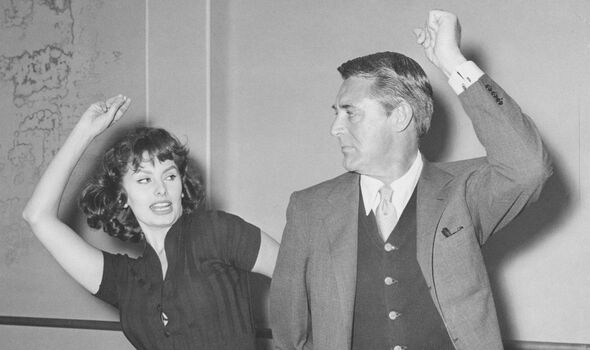 It wasn’t until his father died from liver disease that Grant found out the truth about Kingdon’s disappearance.

Rather than a seaside resort, she had been placed in a mental asylum to be treated for mania.

Grant was able to reunite with his mother as he arranged her release and looked after her financially for the rest of her life.

During his adolescent years without his mum, Grant became a troubled teen and got himself expelled from school at the age of 14.

Without the commitments of schooling, Grant ventured into circus arts and joined Loomis Troupe, a collective of acrobats. 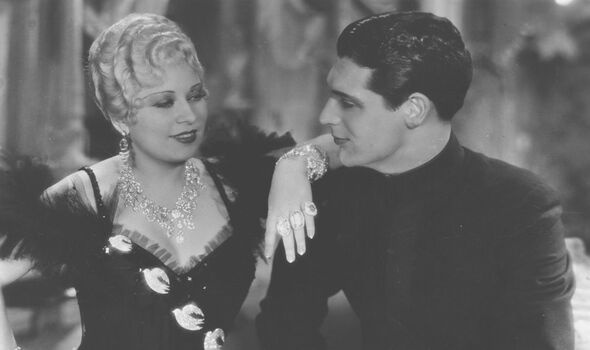 It was here he discovered his love of performance and soon turned to the stage, becoming a vaudeville star.

His vaudevillian status brought him to America when he was 16 along with his company.

When the rest of the company packed up and returned home after the show’s run was over, Grant decided to stay instead.

In New York Grant endeavoured to get himself on stage, but once he finally landed a role in A Wonderful Night, the show was plagued with dull reviews and a dreary outlook.

A career on-camera also didn’t seem possible as the actor often got turned down for having the incorrect physique.

Four years passed until Grant was eventually cast in She Done Him Wrong alongside established stage performer Mae West.

The film was a box office success, and the shifting criteria of Hollywood soon flipped in Grant’s favour as he became the epitome of a handsome leading man.

The Thirties proved fruitful for Grant as he quickly became the leading lad of choice in Hollywood.

From comedies, to drama and everything in between, Grant was a household name when he took an unprecedented step for someone of such fame.

In 1935 his contract with Paramount expired and not only did the actor avoid renewing it, he didn’t sign with any other studios.

This made him one of the first to leave the studio system and while it was certainly a risky move it allowed him to earn far more as a freelance artist.

Grant simultaneously became one of the most successful freelance actors and one of the wealthiest actors of the time. 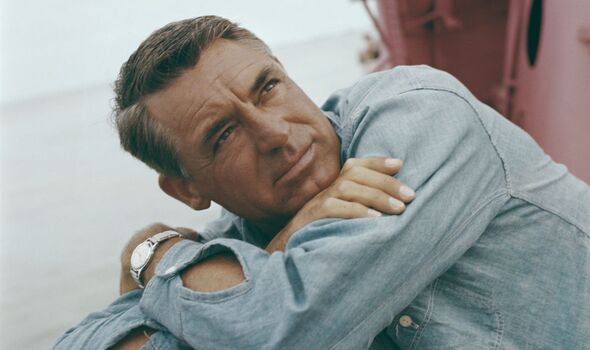 While his career was thriving, Grant was still suffering from the years of childhood trauma he had experienced and struggling to combine the existence of Archie Leach with his life as Cary Grant.

In the Sixties the actor decided to take charge of this issue and began experimenting, legally, with LSD therapies.

During the Fifties and early Sixties thousands were treated with prescribed LSD for a variety of conditions and issues, from alcoholism to schizophrenia.

Grant estimated he had between 100 and 150 sessions with the drug in three years but quickly quit when it became illegal.

Despite this, he was known to constantly recognise how much it had helped him and even marked the doctor who had facilitated his therapy as a beneficiary to part of his will.