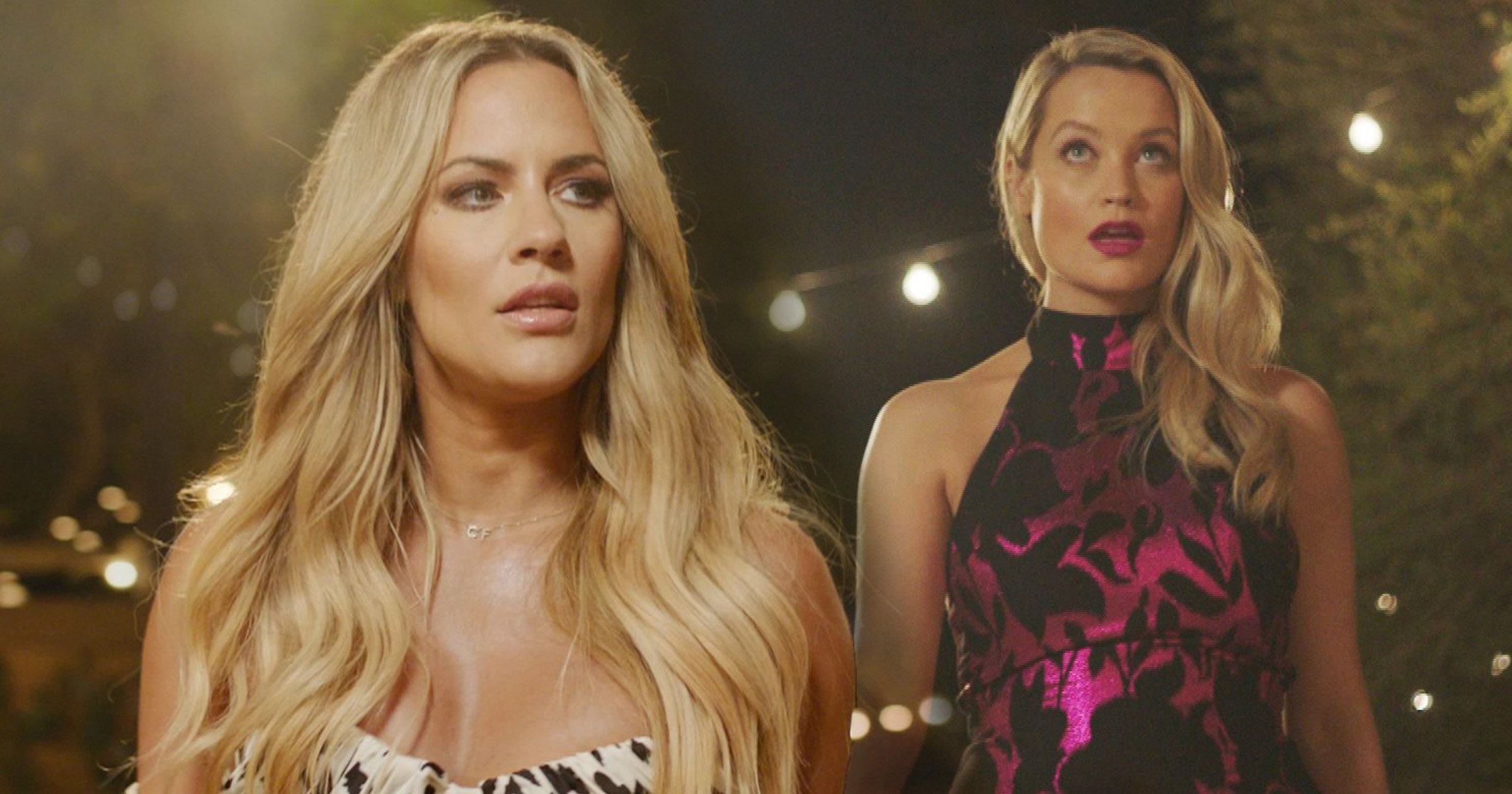 Caroline Flack’s mum has spoken out about Laura Whitmore taking over from Caroline Flack on Love Island following the presenter’s death.

Christine Flack revealed that she thinks ITV2 should have changed up Love Island in the wake of Caroline’s death, after seeing Laura in similar shots and outfits as her late daughter.

Caroline died by suicide in February 2020 at the age of 40 after her mental health suffered when she was arrested following an argument with her boyfriend, Lewis Burton.

Christine revealed that Caroline had been told she may have bipolar weeks before her death, but fans never saw the mental health struggles behind her happy exterior.

She explained: ‘Carrie suffered for a long while, but never showed it because her outgoing personality covered everything.

‘Mainly she was happy, and funny, and brilliant. She just had these terrific down times –  and not many people saw those down times.

‘That was the thing; she hid it. The last doctor she saw thought she may have had bipolar. And that’s what I always thought. It was just constant highs, all of a sudden, then the lows.’

Christine added that Caroline was terrified of people seeing her ‘dark side’ or thinking she was ‘mental’ and would see different doctors so they could not read her files.

Caroline had stepped down from presenting Love Island following her arrest, with Laura taking her place for the winter 2020 series at the start of the year.

Laura once again hosted the summer series of the show in 2021 after the series was off-air in summer 2020 due to the ongoing coronavirus pandemic.

Metro.co.uk reached out to ITV who declined to comment.