CAROL Vorderman posed in a revealing red swimsuit today as she relaxed after a paddleboarding session.

The 60-year-old star, who has been kicking back in Wales, shared a picture of her still wet, writing: "Chillin" alongside two Welsh flags. 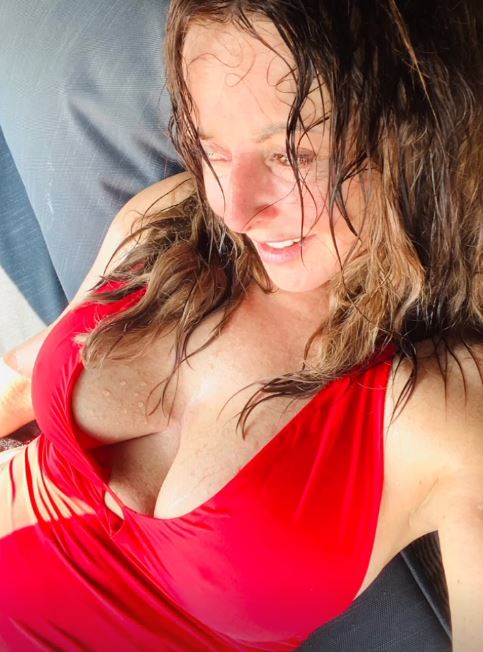 Maths genius Carol, who was a fixture on Countdown for years, has taken up watersports, regularly going kayaking and paddleboarding.

She regularly delights her army of fans with pics of her in bikinis and wetsuits saying she is now "hooked" on life on the water.

Last week she went cave paddling to find some hidden coves, and then stopped at a secret beach for lunch.

She also flashed her tanned legs in a red swimsuit as she went paddleboarding to cool down in the heatwave.

The former presenter has only recently taken up the sport and last month she showed off her youthful figure and flexibility by doing yoga on a paddleboard.

Carol said: ""I just love it… on it most days now and vaguely improving."

She also posed in a pink and black wetsuit, writing: "Someone's off out boarding again!!! HOOKED."

Carol has a long TV career that began in 1982 when she joined Channel 4's Countdown, saying on the show for a remarkable 26 years.

She stepped down in 2008, making way for the show's current numbers whizz, Rachel Riley. 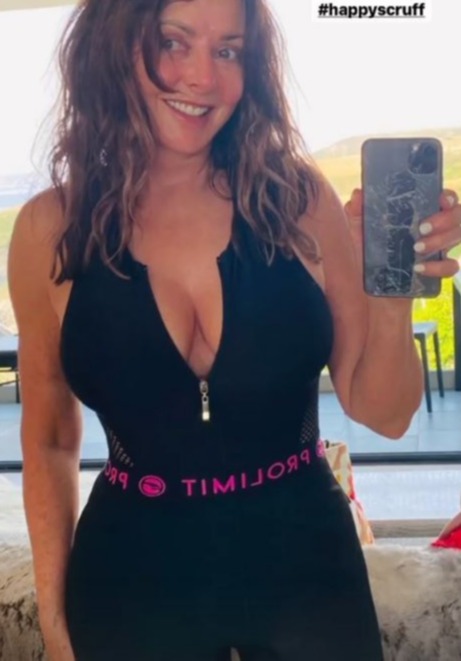 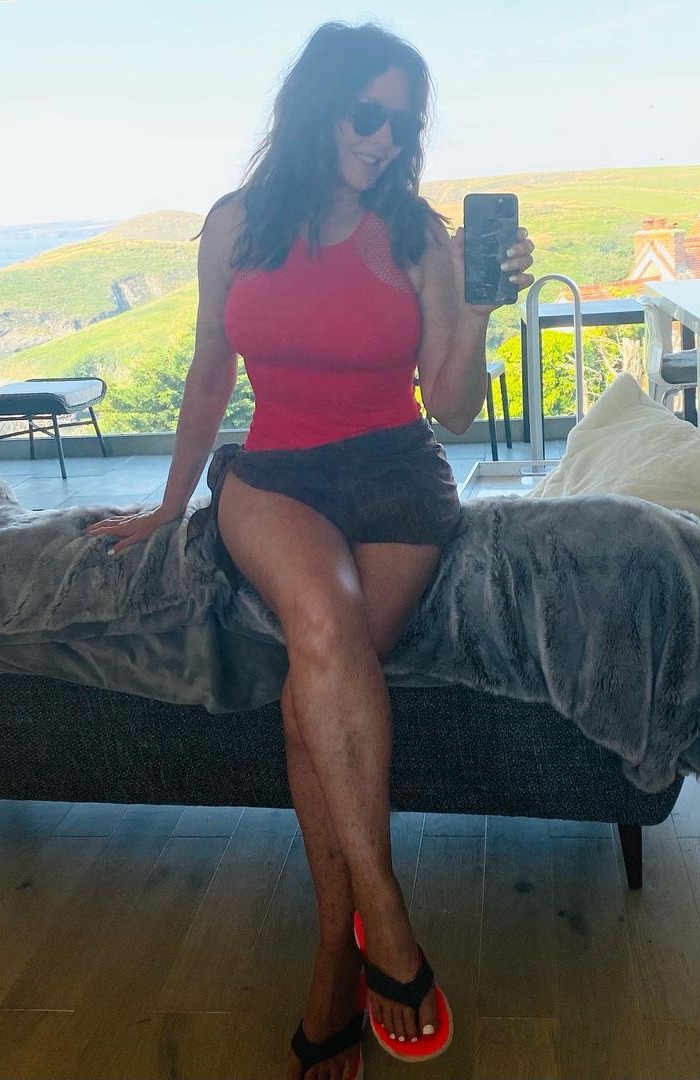