Shows have been on hold since March due to the coronavirus 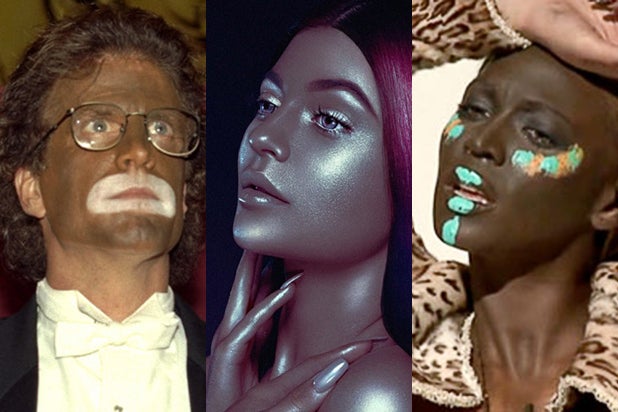 Don’t even think of mimicking these celebrities.

Don’t even think of mimicking these celebrities.