Paul Potts was the first ever winner of Britain’s Got Talent and he returns to the stage tonight for The Champions series.

In the clip, Amanda Holden and Simon Cowell look completely different as they judged the first series of the ITV hit show.

Amanda, 48, is seen without her trademark blonde locks and glamorous gowns as she sits with Simon and Piers Morgan.

The mother-of two can be seen with brunette hair which is pulled back from her face and styled with a quiff.

Amanda is seen with thin eyebrows and minimal make-up while sporting a red patterned top.

Tonight, she appeared in a stunning lemon yellow gown with tulle detailing.

The plunging gown is covered in beading and sequins as the mother of two amps up the glamour for the champions series.

Her blonde locks were styled in cascading curls and she opted for bronze smokey eye make-up.

Simon, who has recently lost weight after switching to a vegan diet, also looks different. 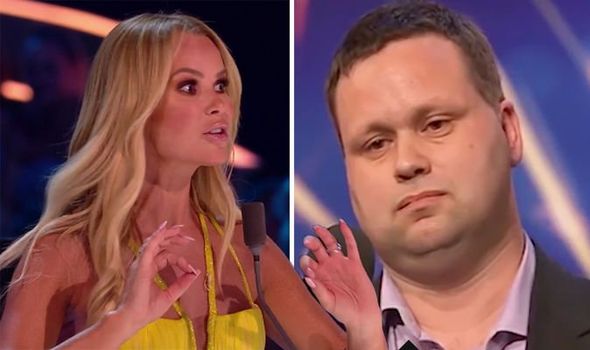 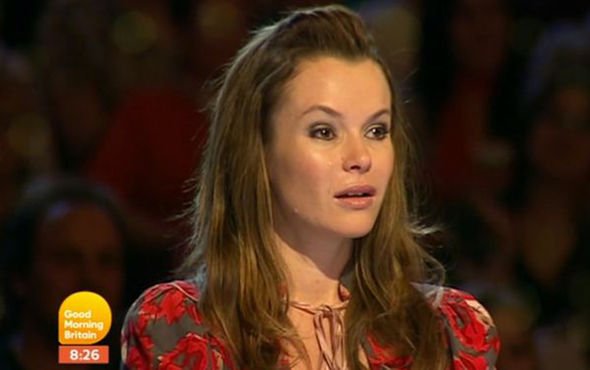 While Paul will stun the judges once more with his performance, Amanda will be left terrified by the “scariest act ever”.

The Sacred Riana will take the judge on stage to help her with her act and she’ll be left horrified by the spooky performance.

“Oh god, oh god,” she shrieked while Simon remarked: “This is the scariest act we’ve ever had.”

The star’s first audition has 650 million views on YouTube, which is more than any other Got Talent star.

Will Riana, real name Marie Antionette Riana Graharani, make it through to the finals with her chilling act? 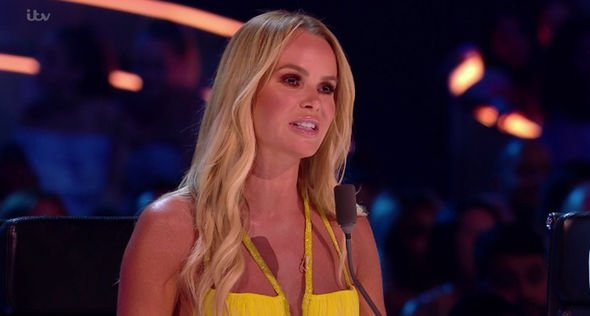 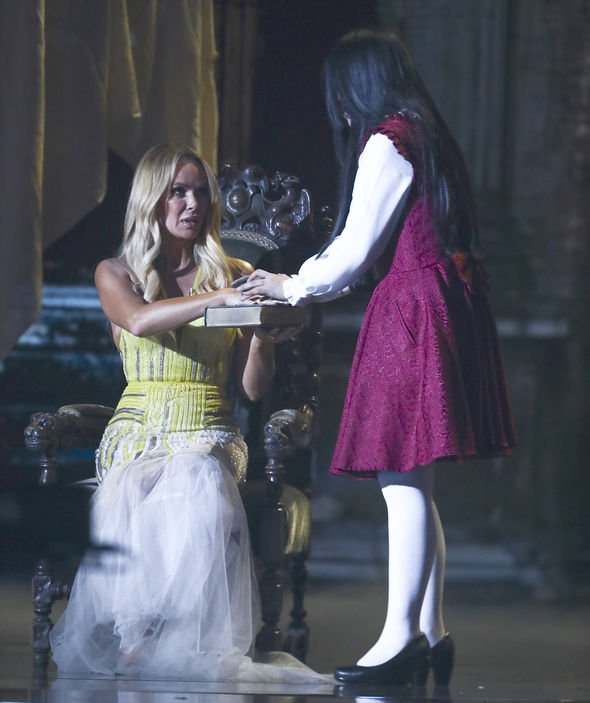 Maybe not if the latest odds are anything to go by with Ladbrokes confident Paul will reign supreme.

He leads the way with odds of 9/2 to be crowned champion for a second time while Bad Salsa and Connie Talbot follow with odds of 5/1.

The Nelson Twins who mock Prince Harry and Prince William have odds of 12/1 while Jai McDowell is slated at 12/1 too.

Alex Apati of Ladbrokes said: “Brits are strapping themselves in for what looks set to be sensational series from Simon Cowell and co and the head of the betting market is bombarded by familiar faces.”

Britain’s Got Talent airs Saturday on ITV at 8pm.