BRIT artist Lincoln Townley has sold his latest £20million collection over a month before it was due to be exhibited at London’s prestigious Saatchi Gallery.

The UK’s leading figurative artist – who married actress Denise Welch in 2013 – launched the 22 paintings earlier this summer and investors snapped up the pieces using cryptocurrency. 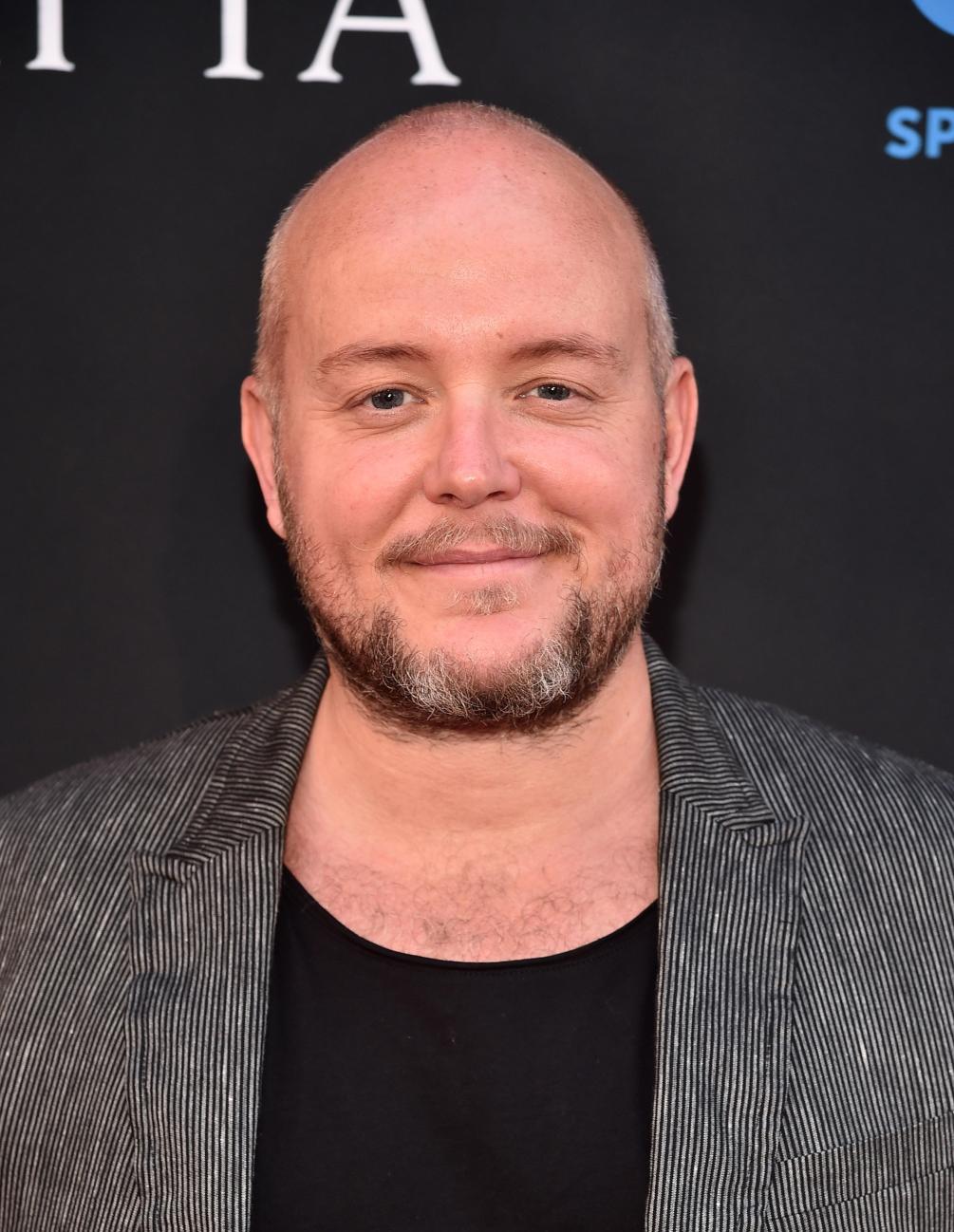 The coronavirus pandemic forced high-end galleries to adopt virtual viewings and meetings, with the sale of Lincoln's latest collection, called Universe, being a major boost for the worldwide art market during difficult times.

The collection will still be displayed at The START Art Fair at London’s prestigious Saatchi gallery on October 21 but they will all be sold.

The Universe collection was inspired by billionaire space projects led by controversial businessman Elon Musk and his dream of settling humans on Mars.

Lincoln said: “The goal of my studio is to enrich my collectors, simply by keeping them connected with my new works and collections. 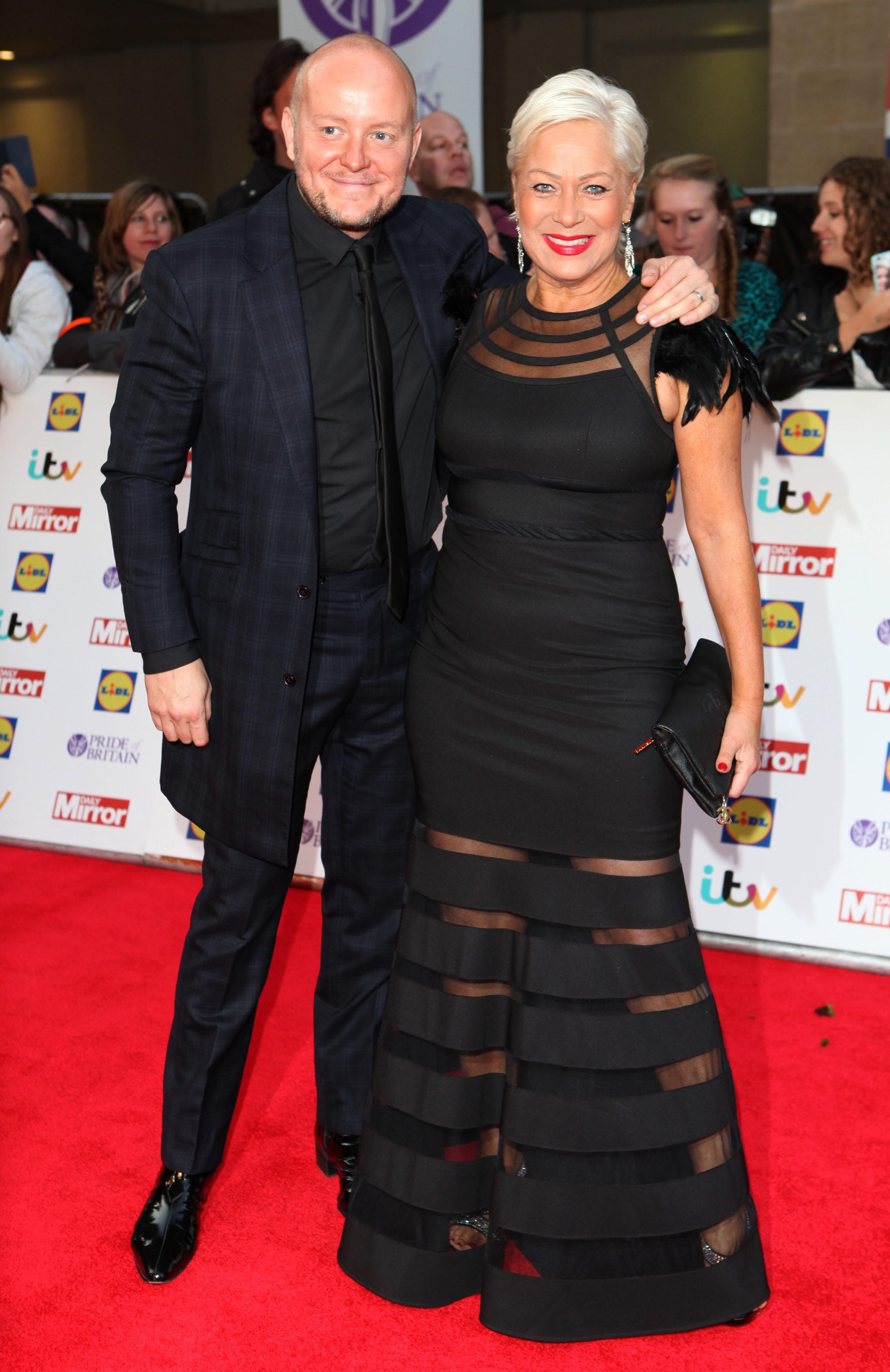 "We have sold out of all original works from my new Universe collection and I believe this pandemic has benefited my studio as our online audience has grown.

"Online is the way forward for artists globally, my model works, we are still showing the works at Saatchi gallery this year which but they’ll all be sold!”

Of the collection Lincoln added: “The Universe collection is about mankind’s obsession with space exploration and the shear guts its takes to look at starting life in on other planets. visionaries like Elon Musk behind SpaceX’s plan to colonise Mars, Richard Branson with his Virgin Galactic and Jeff Bezos with his remarkable Blue Origin projects. 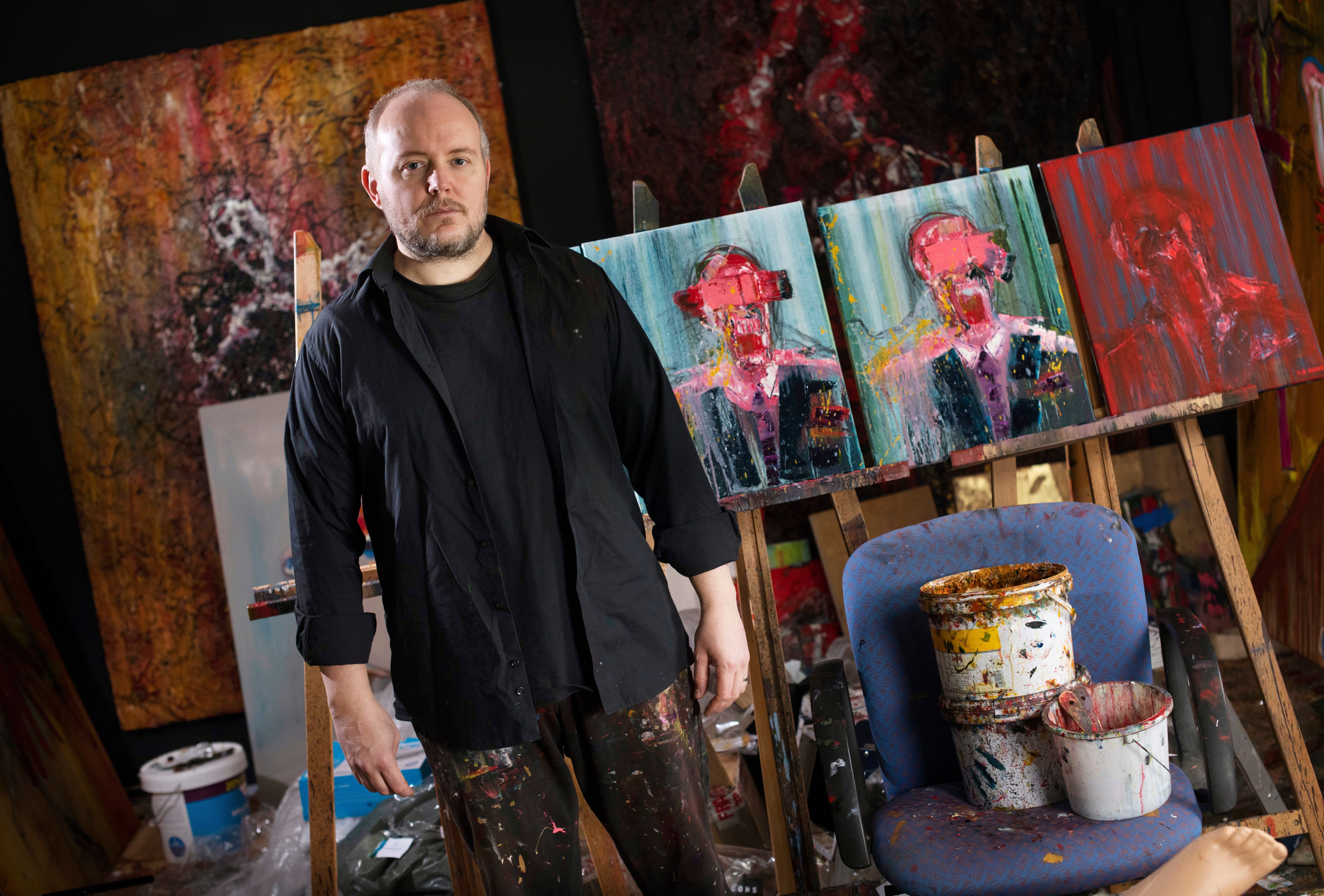 Lincoln sold a diamond encrusted portrait of the late Princess Diana for a personal record-breaking £1million, beating his previous record of £510,000 set by his painting of Mohammed Ali.

The Princess Diana painting, a huge two metre square oil and acrylic spray on linen, had over £100,000 worth of diamonds embedded into the canvas to give a spectacular finish. 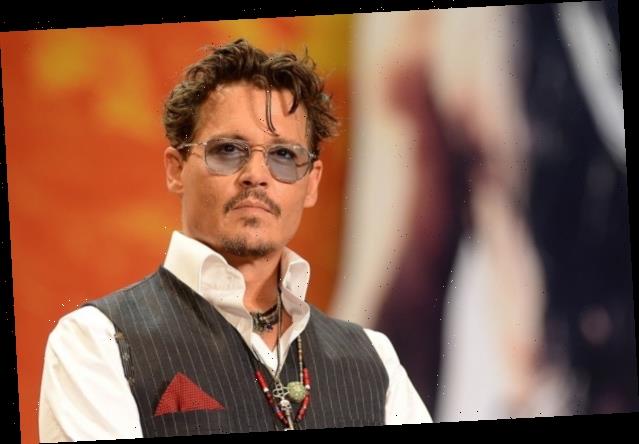