I can reveal Brad Pitt and Leonardo DiCaprio have been bonding over the art form — though not quite like Demi and the late hunk did in hit Nineties film Ghost. 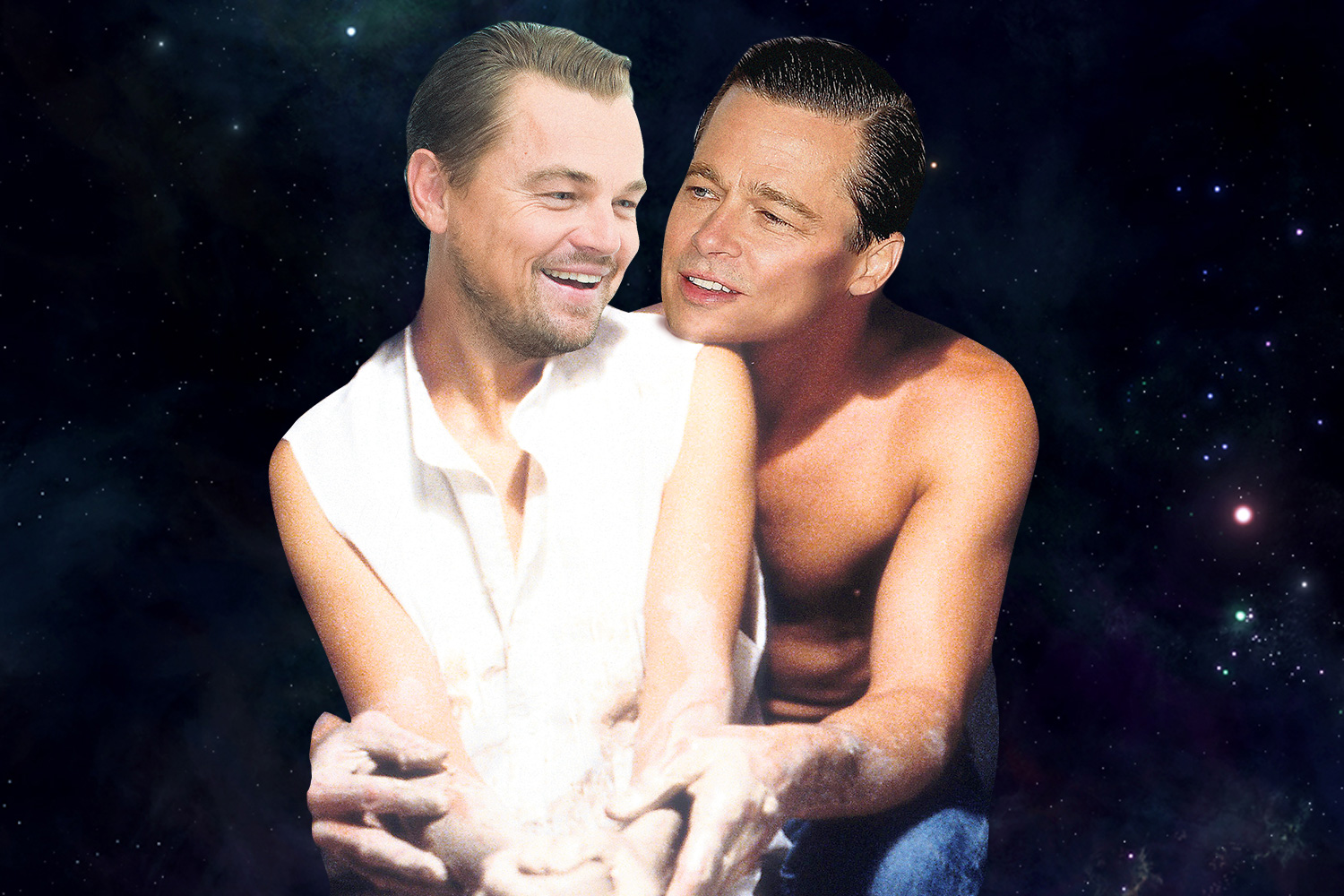 Brad and Leo have enjoyed late-night sessions at Brad’s LA mansion after striking up a bromance filming their new movie Once Upon A Time In Hollywood.

A source close to the pair said: “Brad’s got his own sculpting studio at his house and Leo loves coming over to use it.

“They sometimes hang out with Brad’s artist pals, but other times it’s just the two of them.

“Leo brings sandwiches over from their favourite place, Fat Sal’s, and they spend their boys’ nights creating art until the early hours.” 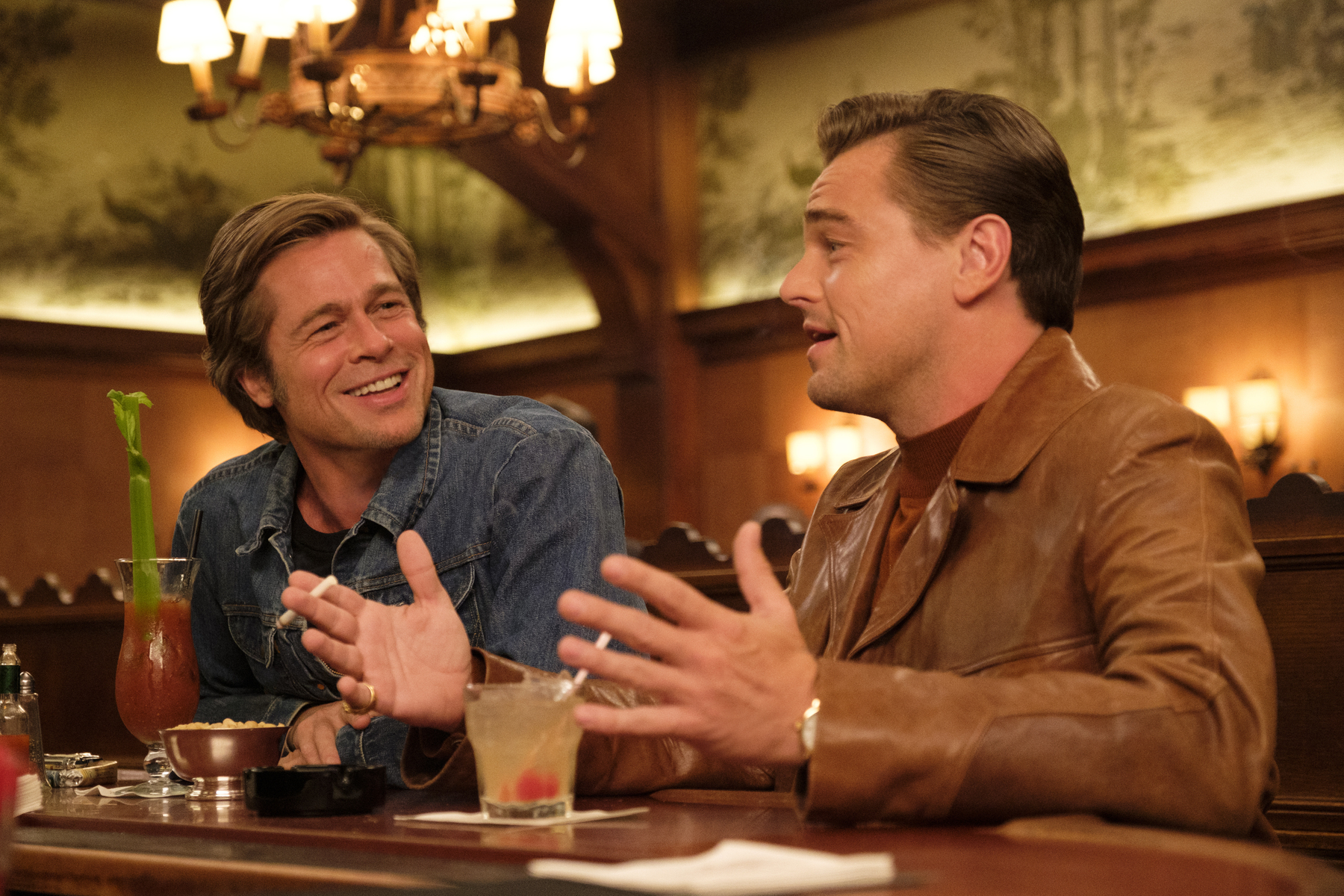 Patrick and Demi’s romantic scene in the 1990 movie fantasy has been parodied countless times.

And my mock-up below shows how Brad and Leo might look if they did the same.

Once Upon A Time In Hollywood, the new movie from Quentin Tarantino, hits cinemas next month. 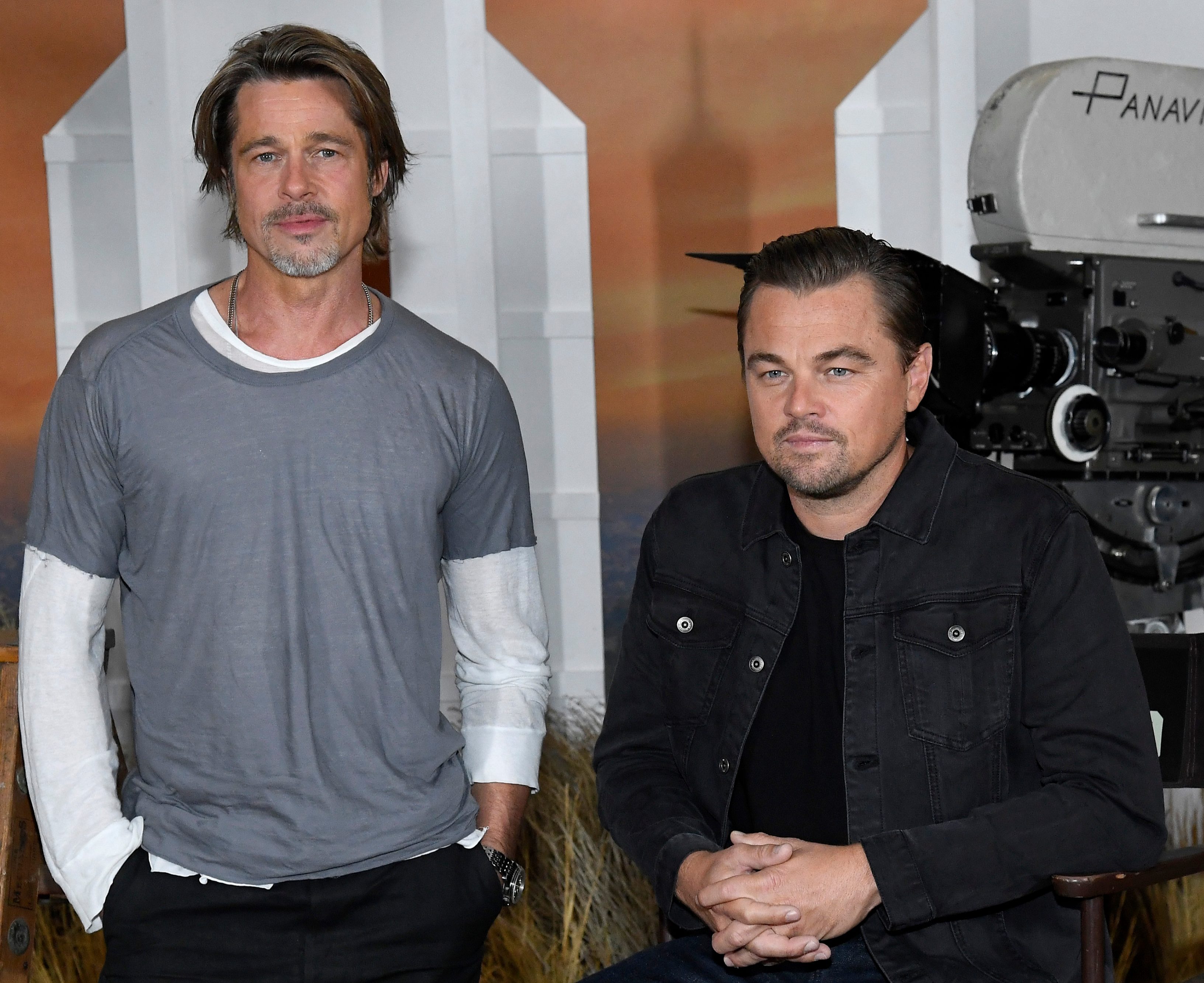 In the film, Rick lives next door to actress Sharon Tate, whose real-life murder in 1969 by the infamous Manson Family horrified the world.The source added: “The film has been quite exhausting for Brad and Leo, so it’s been nice to see them strike up a friendship. Some of the pieces could even get on the market.”