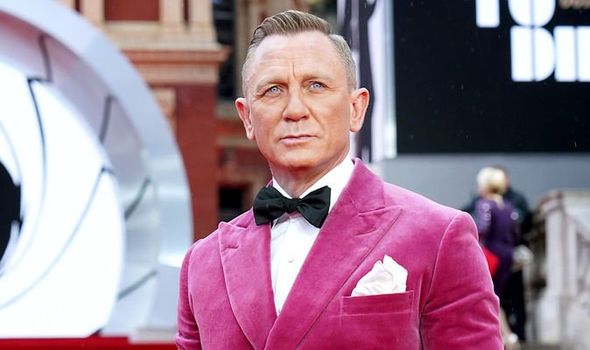 The film, starring Daniel Craig in his last outing as 007, sold the most downloads in 2021, even though it was only released for home viewing at the end of December.

Fans of the spy with the licence to thrill also snapped it up in Blu-ray and DVD form. The blockbuster sold more copies in its first week of release than any other film since 2017.

The British Association for Screen Entertainment (BASE) revealed No Time To Die shifted nearly 1.2 million units across all home entertainment formats in a year when moviegoers could not or chose not to go to the pictures.

Chairman Rob Marsh, said: “Despite a challenging period for the industry due to the pandemic, the consumer appetite for film and TV remains as strong and vital as ever.”

Covid restrictions meant cinemas were closed in the UK for the first half of 2021 and just over half the normal number of movies made it to the big screen, BASE said.

But after No Time To Die was released in September, it took more than £571million at the global box office and became the top cinema movie of the pandemic.

Meanwhile, sales of all flicks watched at home rose to £3.7billion in 2021, up 13.3 percent from the previous year.

BASE said 16 million households now use a subscription account. Netflix is the most popular, followed by Amazon Prime and Disney+.

BASE chief executive Liz Bales said: “Throughout this pandemic, entertainment at home was the refuge many chose to take from an uncertain world. Last year our industry was forced to adapt. Now, because of those changes, 2022 may be the biggest and best year for home entertainment.”