Bill Turnbull will reunite with Susanna Reid next week as he steps in to guest co-host Good Morning Britain.

The 65-year-old TV presenter will front the show alongside Susanna – who he previously co-hosted BBC Breakfast with until she departed for ITV in 2014 – from Mondayto Wednesday. 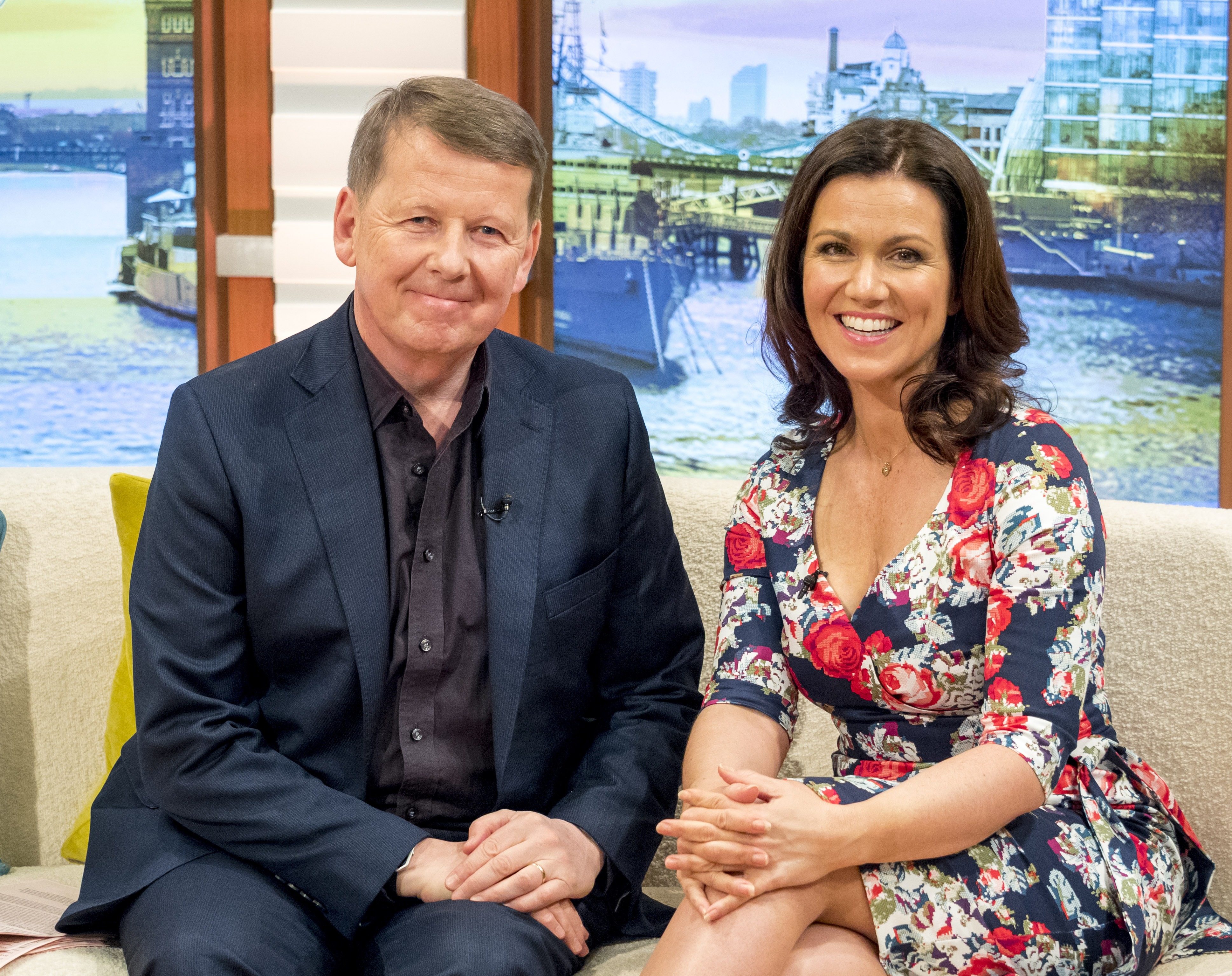 He said: "I am very pleased to be back presenting on GMB, especially as I get to be reunited with my old pal Susanna."

Susanna said: "I am delighted Bill is back in the presenter chair at the 'GMB' desk.

"He has been a beloved favourite of breakfast television viewers for years and a good friend of mine." 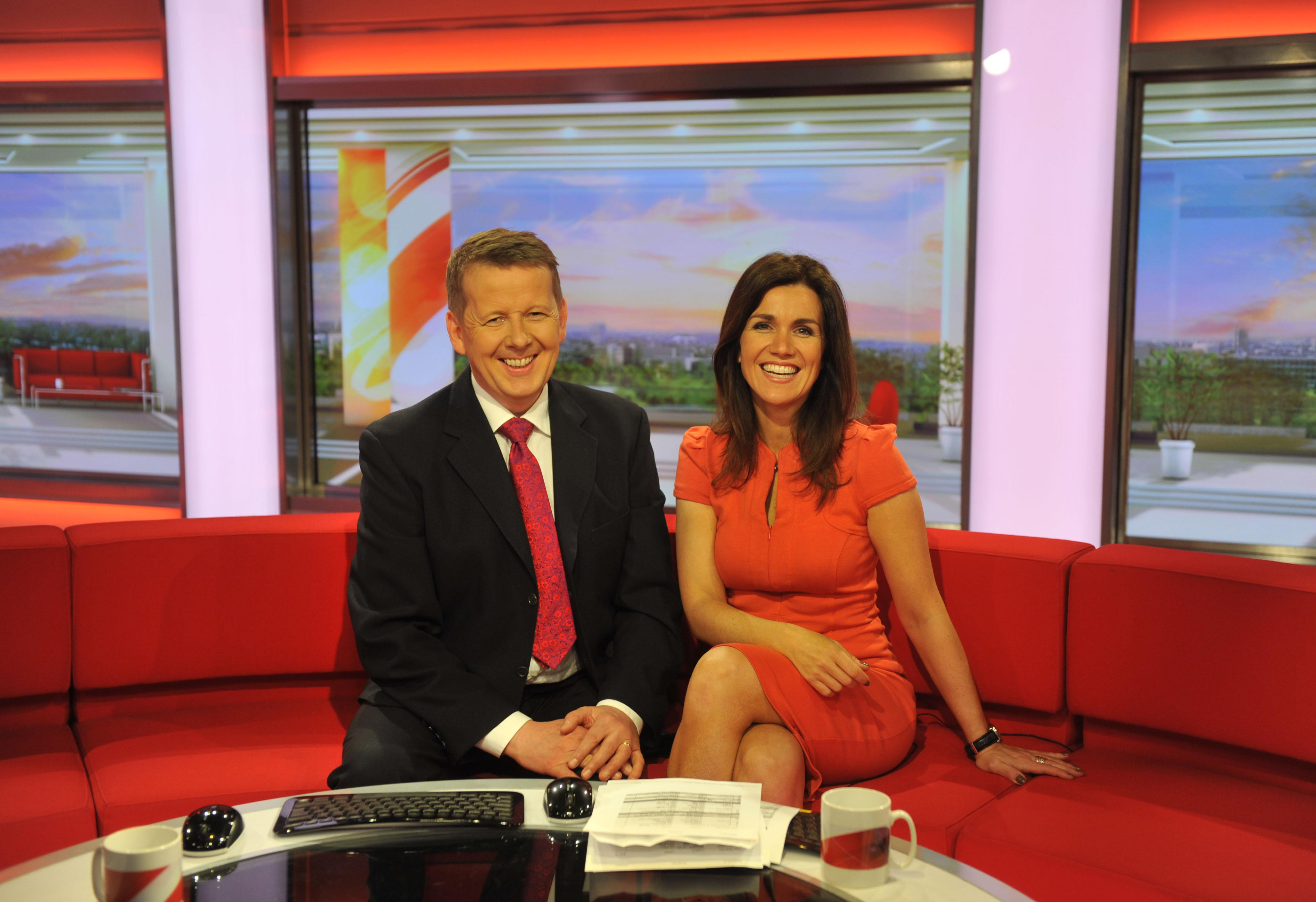 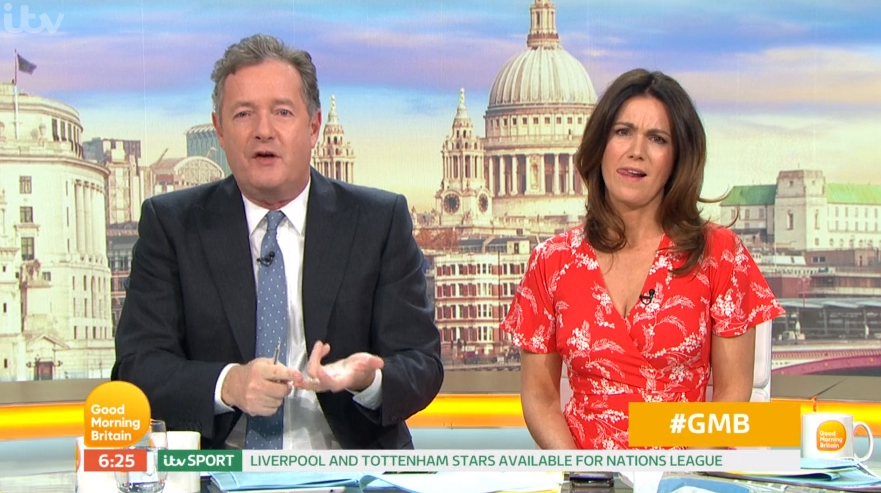 He said: "I'm thrilled that Bill is re-joining us behind the GMB desk.

"It's not just his brilliant and enduring onscreen partnership with Susanna that makes its mark, it's his relationship with the audience in general, one based on authenticity, authority, warmth, humour and trust." 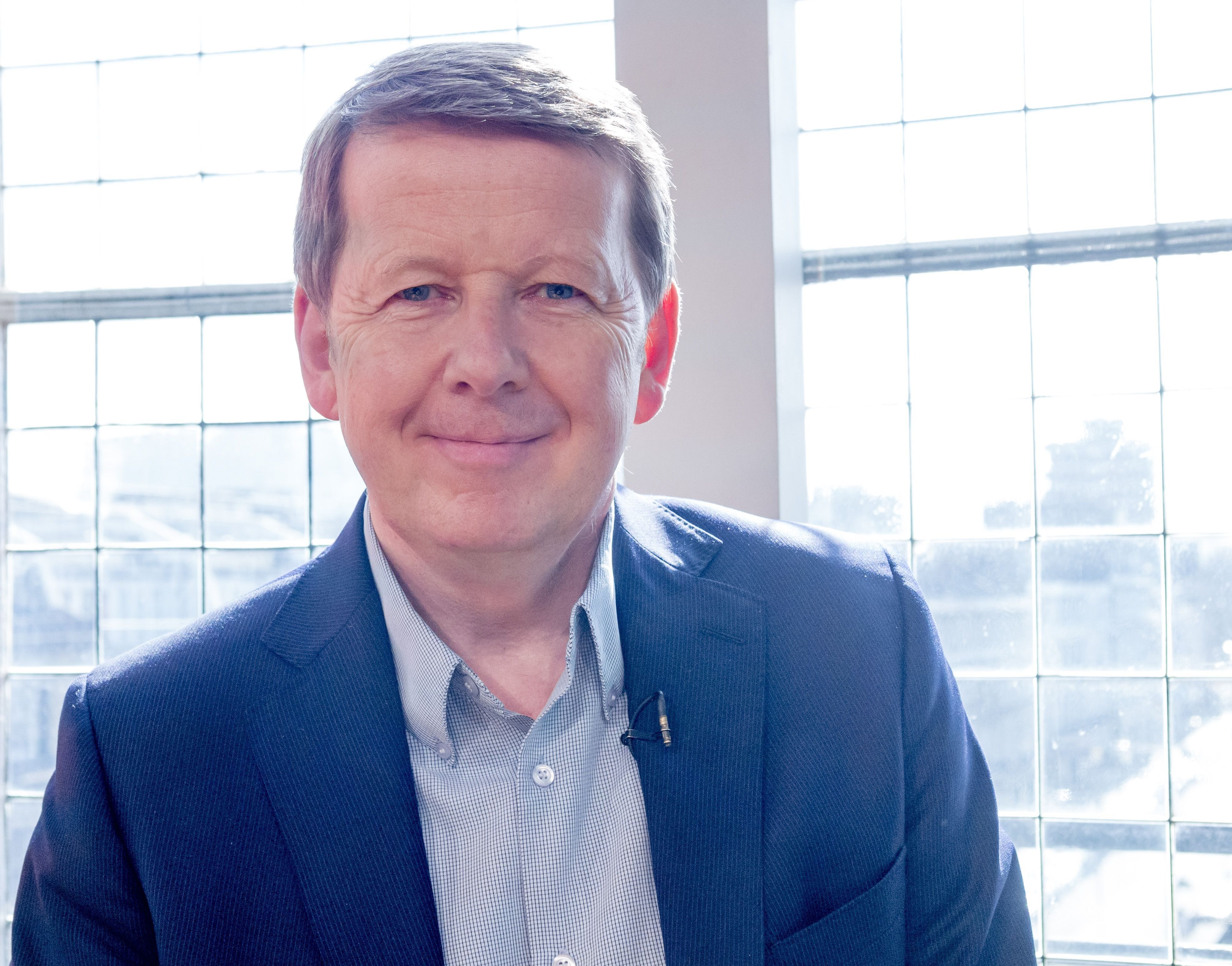 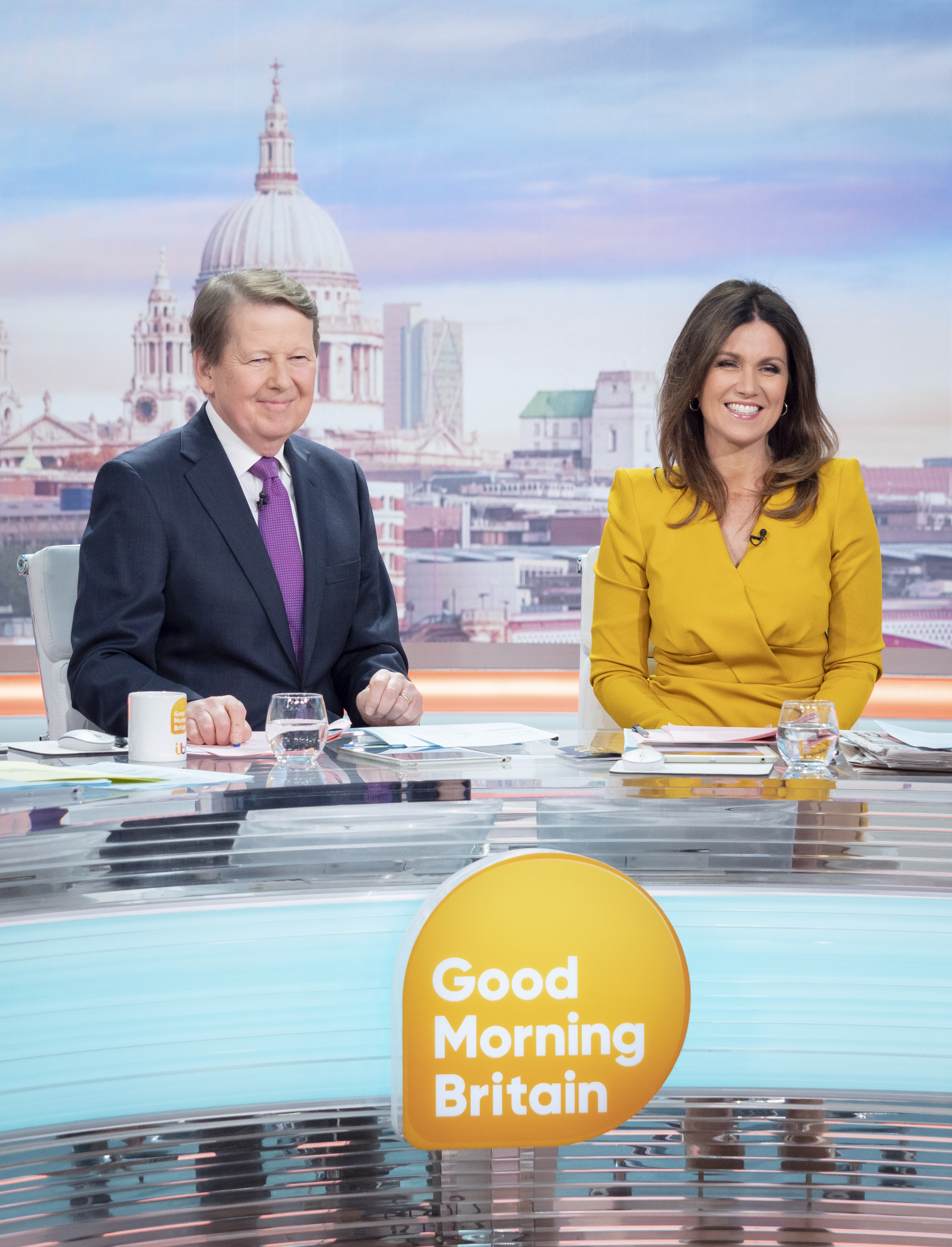 Bill and Susanna shared an emotional reunion on GMB in February 2020 when he stepped in for her then-co-host Piers Morgan, who quit the programme earlier this year.

Susanna said: "I haven't heard that for a number of years, 'Susanna Reid and Bill Turnbull.' "

Bill added: "I know, go on pinch me because I can't believe this is really happening." 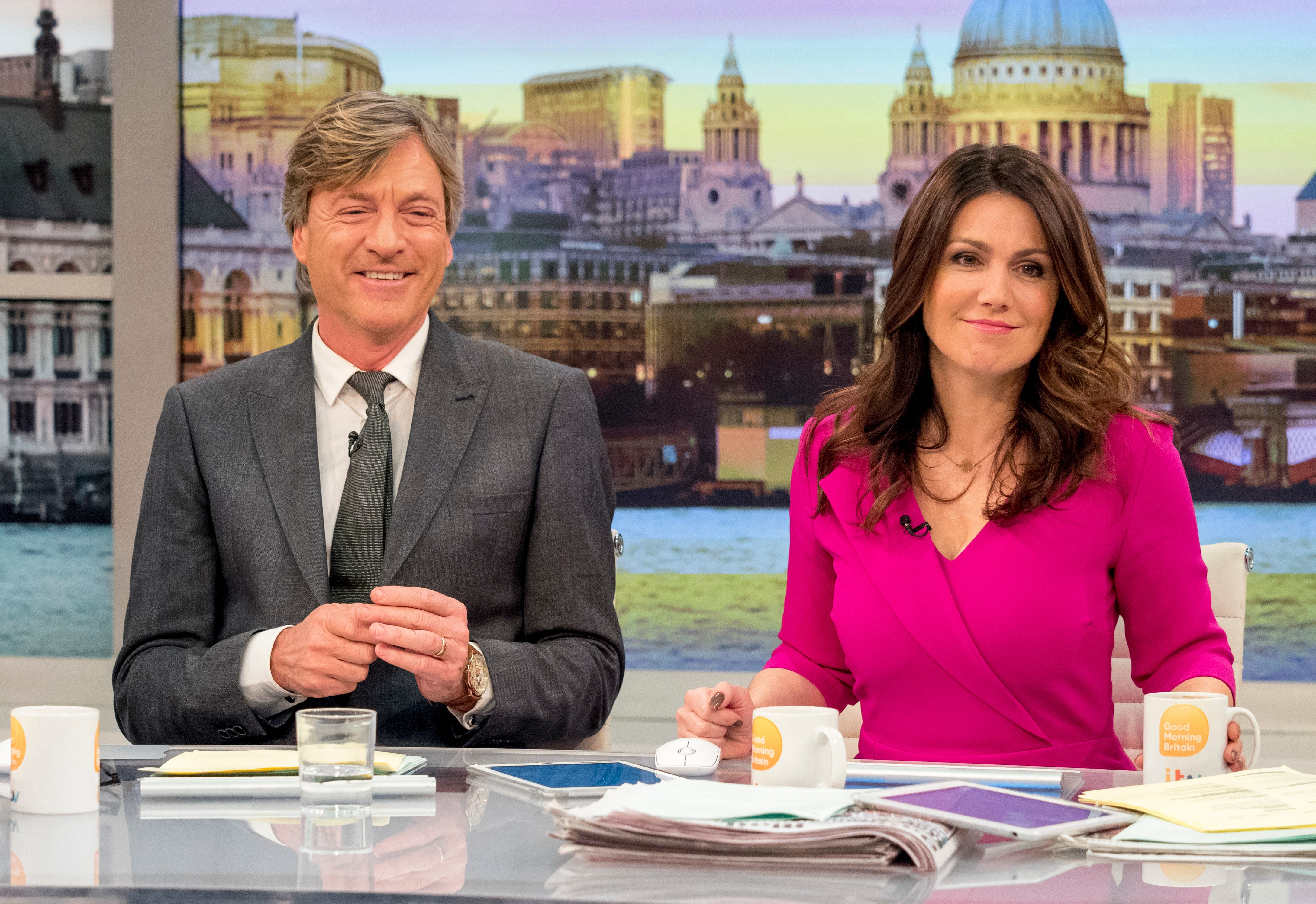 Former BBC Breakfast star Bill was diagnosed with prostate cancer in 2017, with the disease later spreading to his spine, ribs, pelvis, hips and legs.

He admitted last year he has "good days and bad days" amid his cancer battle.

Piers exited the ITV morning show in March following a row over comments he made about the Duchess of Sussex's interview with Oprah Winfrey. 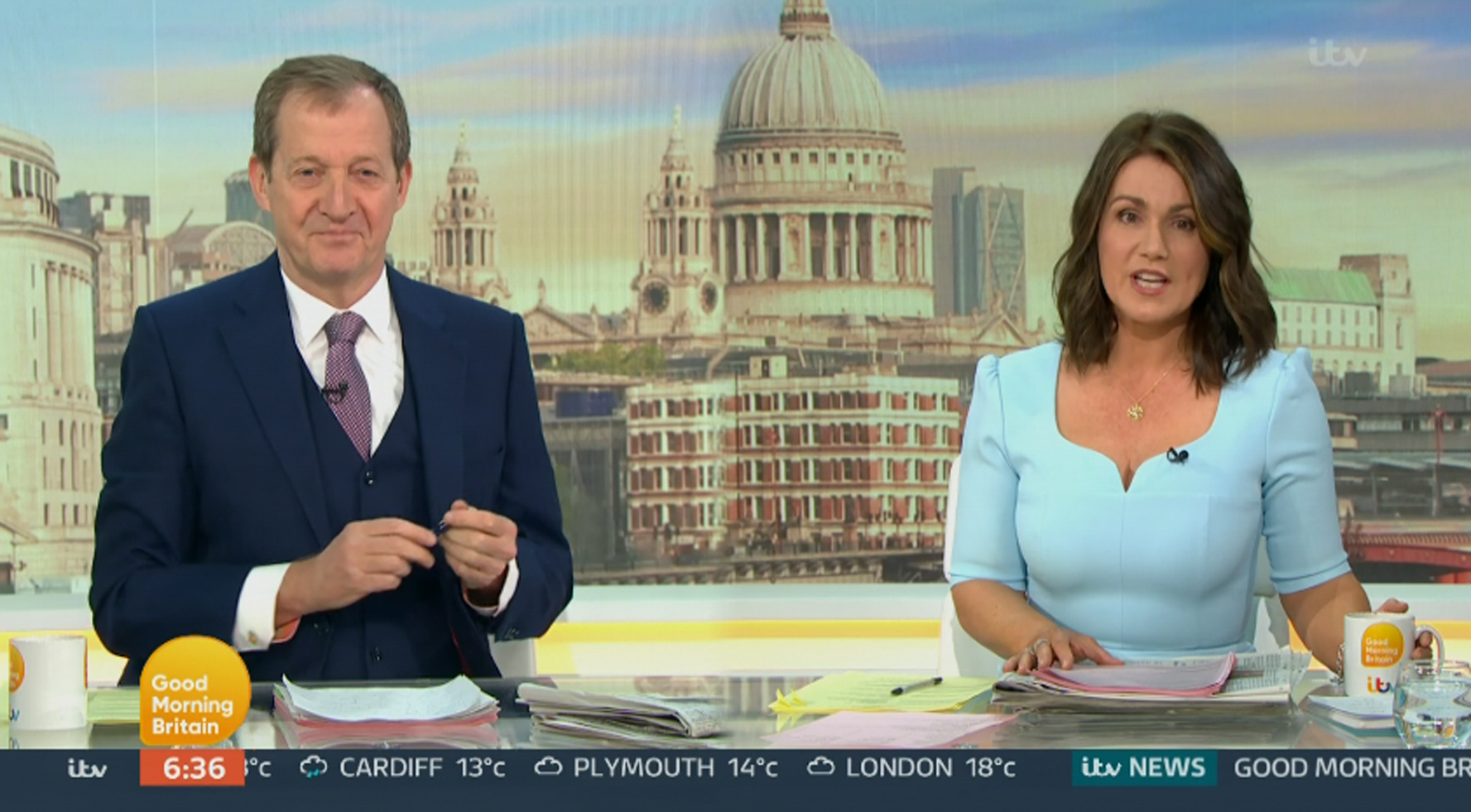 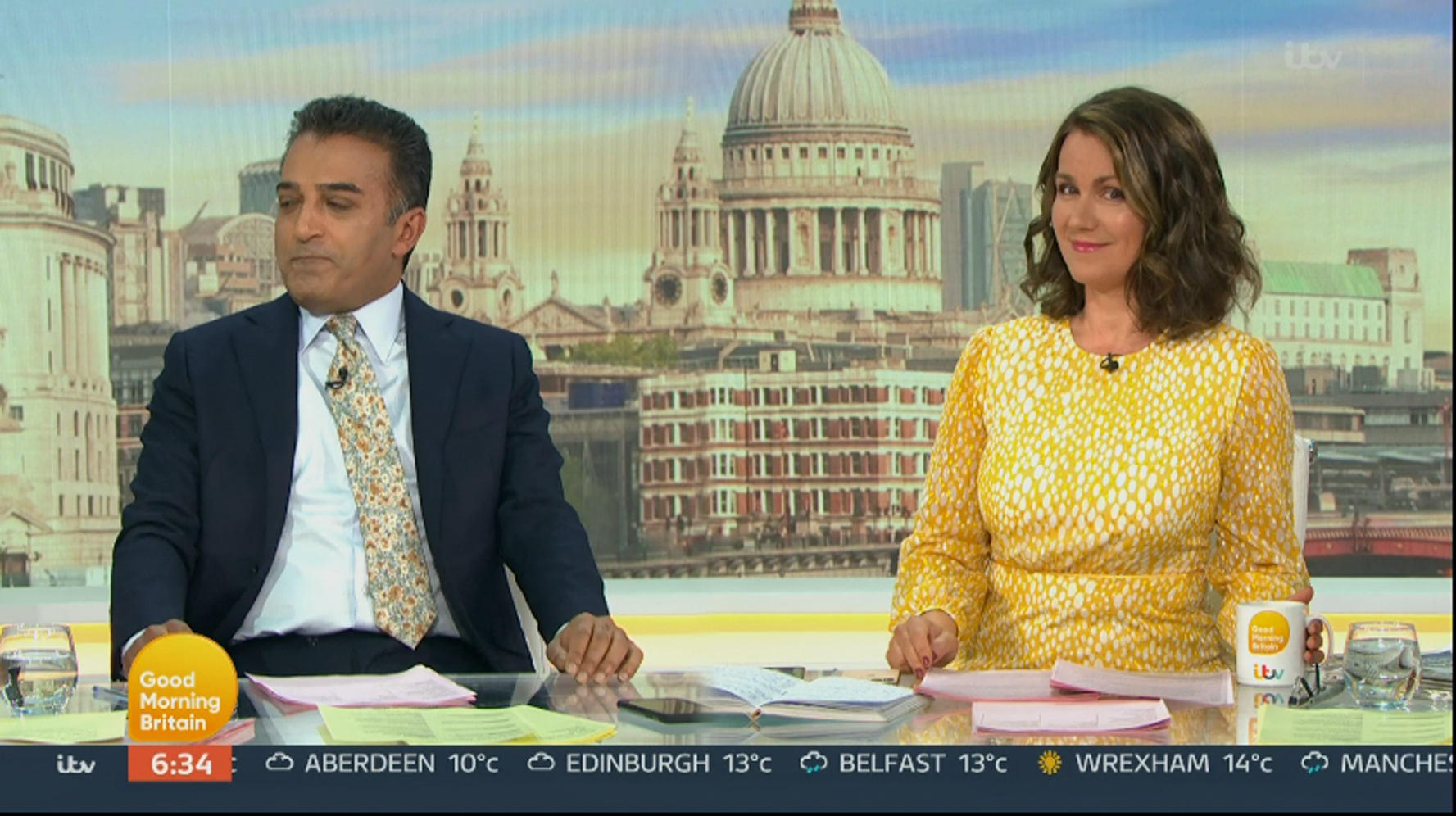 His successor has not yet been announced but former Labour spin doctor Alastair Campbell is among the people who have joined Reid at the desk as a temporary co-host.

We revealed ­last month how Richard Madeley had become the front-runner for the plum role, with bosses looking to extend the deal if he proves a hit after a stint over the summer.

And he's keen to take on the role full time, telling us: “Good Morning Britain, it’s a good show to do. It suits me and, yeah, I think I suit it.”