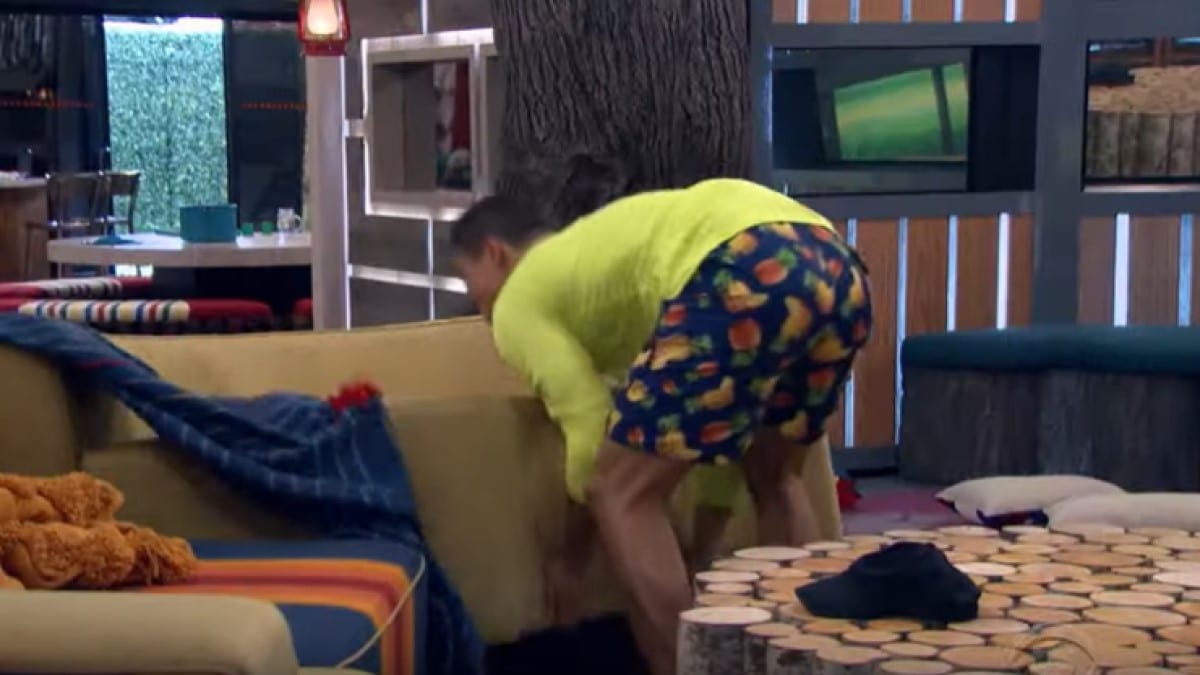 The Big Brother 21, Episode 31 recap comes from the September 4 installment of the show. It was time to reveal to the CBS viewers what took place during the Hide and Go Veto Competition and who is now on the block.

During the last episode, Jackson Michie was shown winning the Endurance Challenge. He became the new Head of Household, taking the key from Holly Allen (his showmance partner).

Jackson nominated Christie Murphy and Jessica Milagros for the week and interesting conversations were shown as he let them each know what would happen.

Christie was frustrated Jackson used her as a pawn (or so she was told). Meanwhile, Jessica was under the illusion that Jackson being HOH guaranteed her safety.

That led up to the Veto Competition and resulting Veto Ceremony, all of which aired Wednesday night.

The Diary Room interviews following the Nomination Ceremony were interesting. Jessica stated she felt “played” by becoming a nominee, while Christie was upset to be on the block again.

Some bickering took place between Jackson and Holly. It seemed to foreshadow that more was coming later in the episode. Indeed, more was shown, with both members of the showmance arguing about their relationship.

The players picked to join Jackson, Jessica, and Christie to play for the Power of Veto were Cliff Hogg, Nicole Anthony, and Tommy Bracco.

The six houseguests participated in the Hide and Go Veto, where they took turns hiding a Veto card in the house. Then, they each took turns trying to find those cards.

The houseguest who hid their card the best (never got found) won the Power of Veto.

The house got destroyed during the Veto Competition, making some of the past seasons that this competition was used look pretty tame. It turned out Tommy Bracco hid his Veto card the best and he won the Power of Veto.

Tommy Bracco saved Christie Murphy from the block. Jackson Michie then named Cliff Hogg as the replacement nominee. Now the BB21 cast will vote to evict Cliff or Jessica Milagros on Thursday night.

That brings an end to the Big Brother 21, Episode 31 recap. We know who is about to get voted out for readers that want to jump ahead. It’s also time for the Double Eviction, so strap in fans! It’s about to get bumpy!