CONNIE Talbot wowed Britain's Got Talent: The Champions viewers tonight as the former child singer returned to the stage to deliver a goosebump-inducing performance of an original song.

Twelve years after she came second in the first series of the competition, aged just seven,  the now 18 year-old stunned fans with her incredible vocals and her transformation into a beautiful young woman. 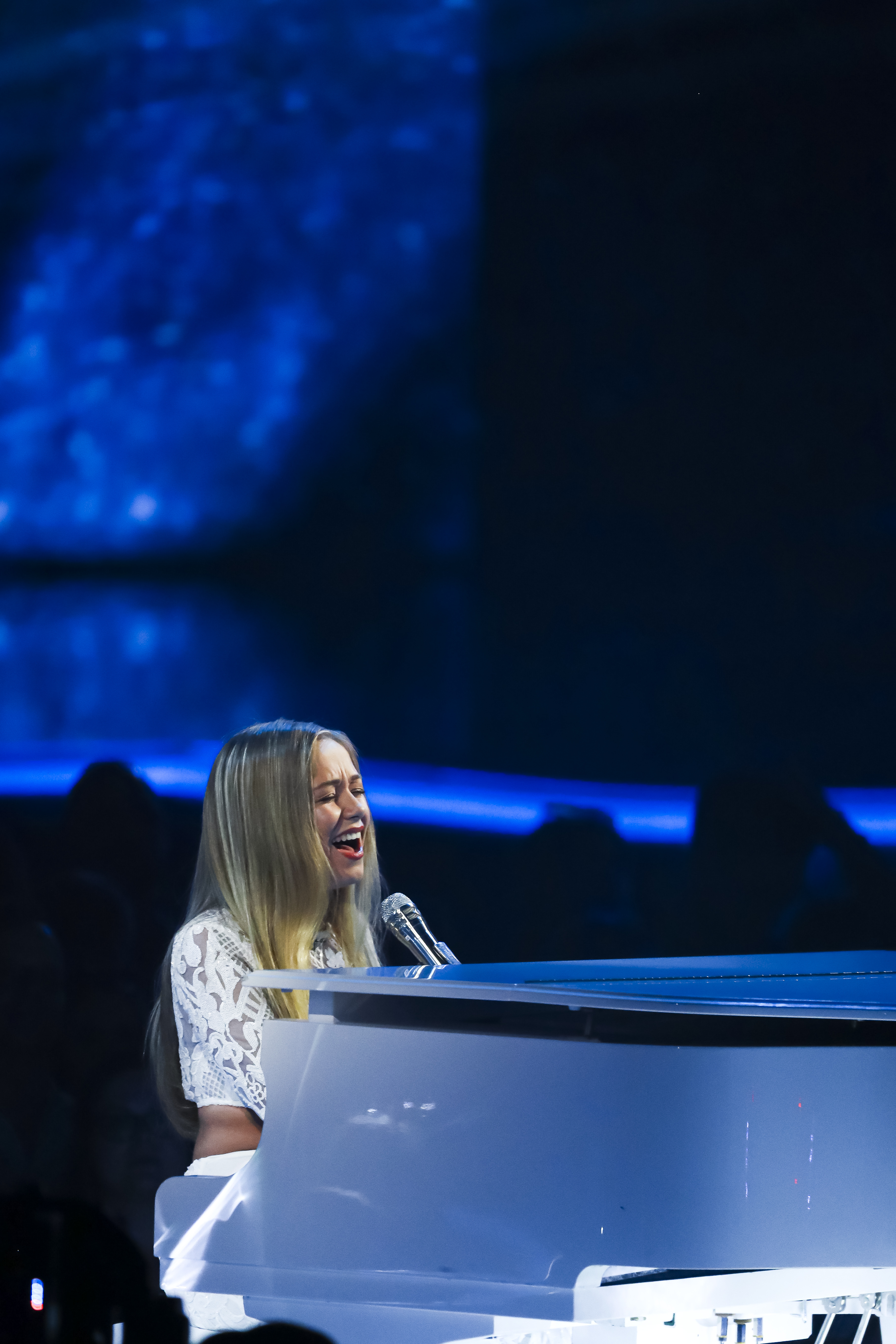 After her showstopping return, Simon Cowell even credited her for putting BGT on the map back in 2007 and told her he will "never forget" her first audition.

Reminding viewers of her story, Connie was shown in a VT reflecting on stealing the nation's heart over a decade ago.

"When I look back it is like a diff person, I was so small and I had no teeth," she laughs.

And she added that she wasn't disappointed to be beaten in the final by Paul Potts, despite being the favourite to win.

"It didn't really upset me, I was just happy to be there," she said, before revealing her nerves at performing an original song she has wrote, Never Give Up On Us. 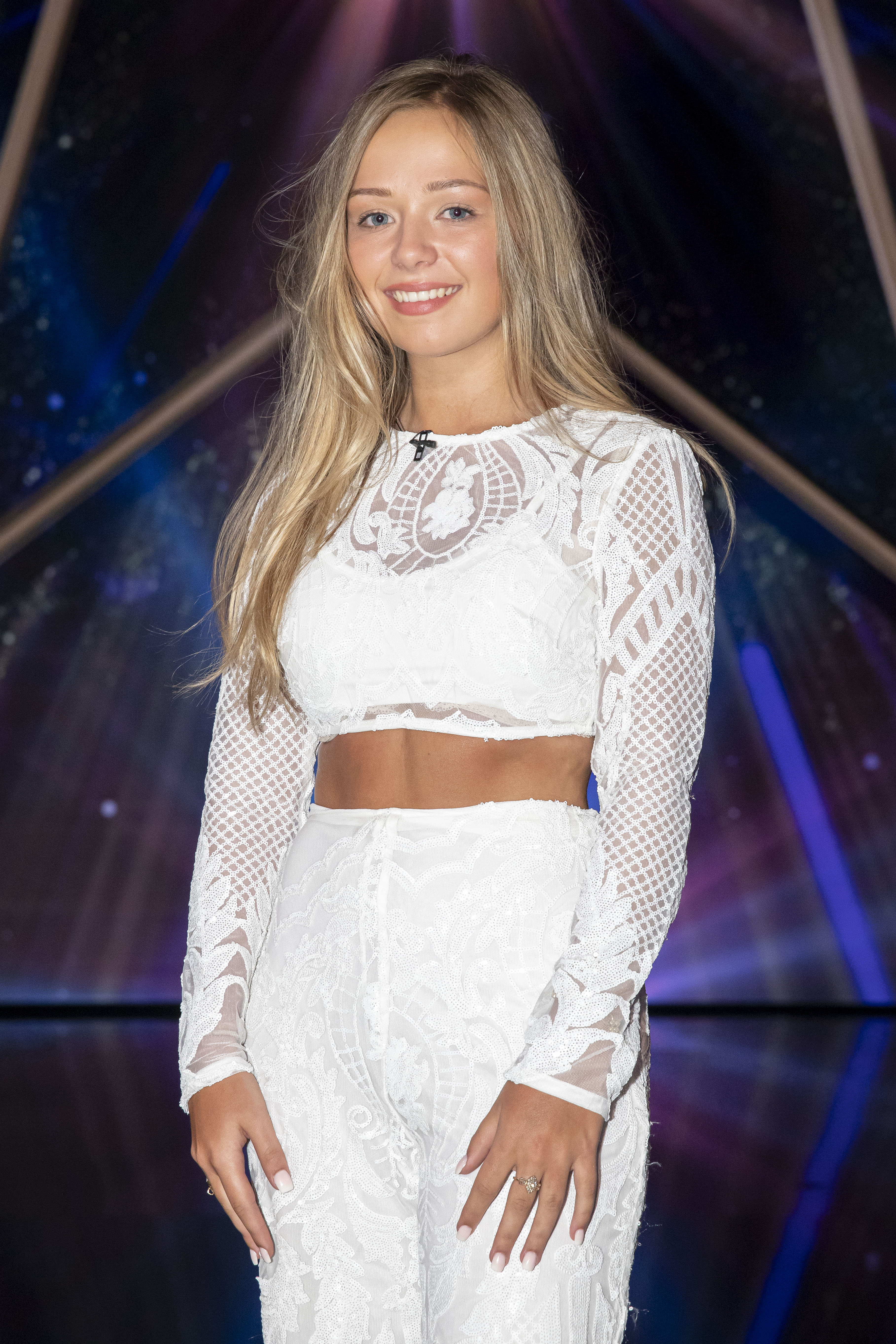 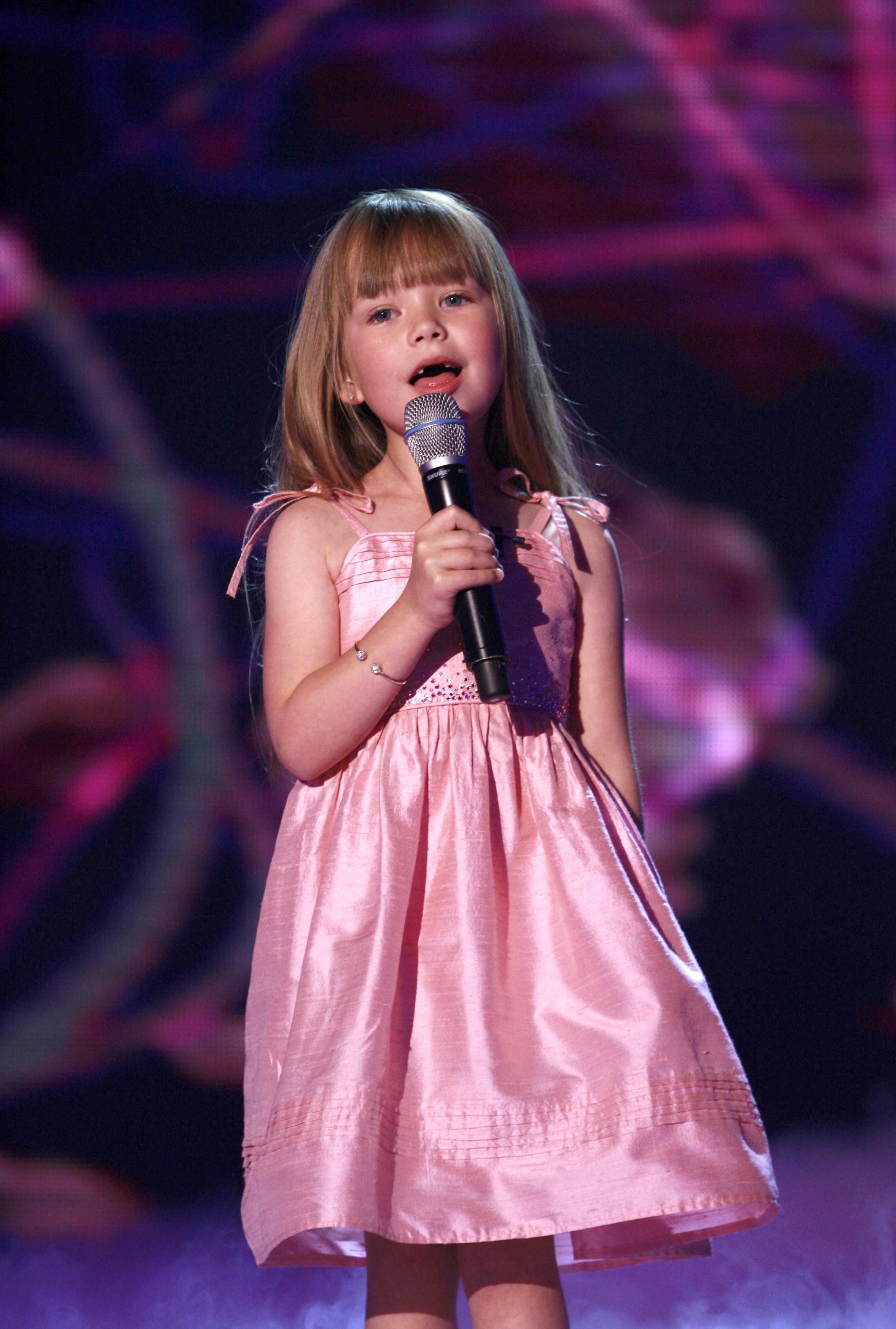 "It sounds like a relationship song but it's actually about never giving up on my dream," she said of the track.

"It is a bit of a risk to put yourself back in front of the judges as I have changed so much," Connie continued.  "But winning Britain's Got Talent: The Champions would just be a perfect ending."

Viewers then saw Connie, still looking as angelic as ever dressed all in white, sitting at a piano where she delivered the emotional track.

The lyrics for the song include:  "I don't think I've ever told you, I wouldn't be here without you.

So I want you to know that, even if the world stopped turning, you'd be in my heart still burning.

Keeping it beating, and as long as I'm breathing, then I'll never never give up on us."

Needless to say, Connie got a standing ovation from all Simon, Amanda Holden, Alesha Dixon and David Walliams, while many members of the audience got to their feet too.

In her feedback from the panel, Connie was given a glowing review. 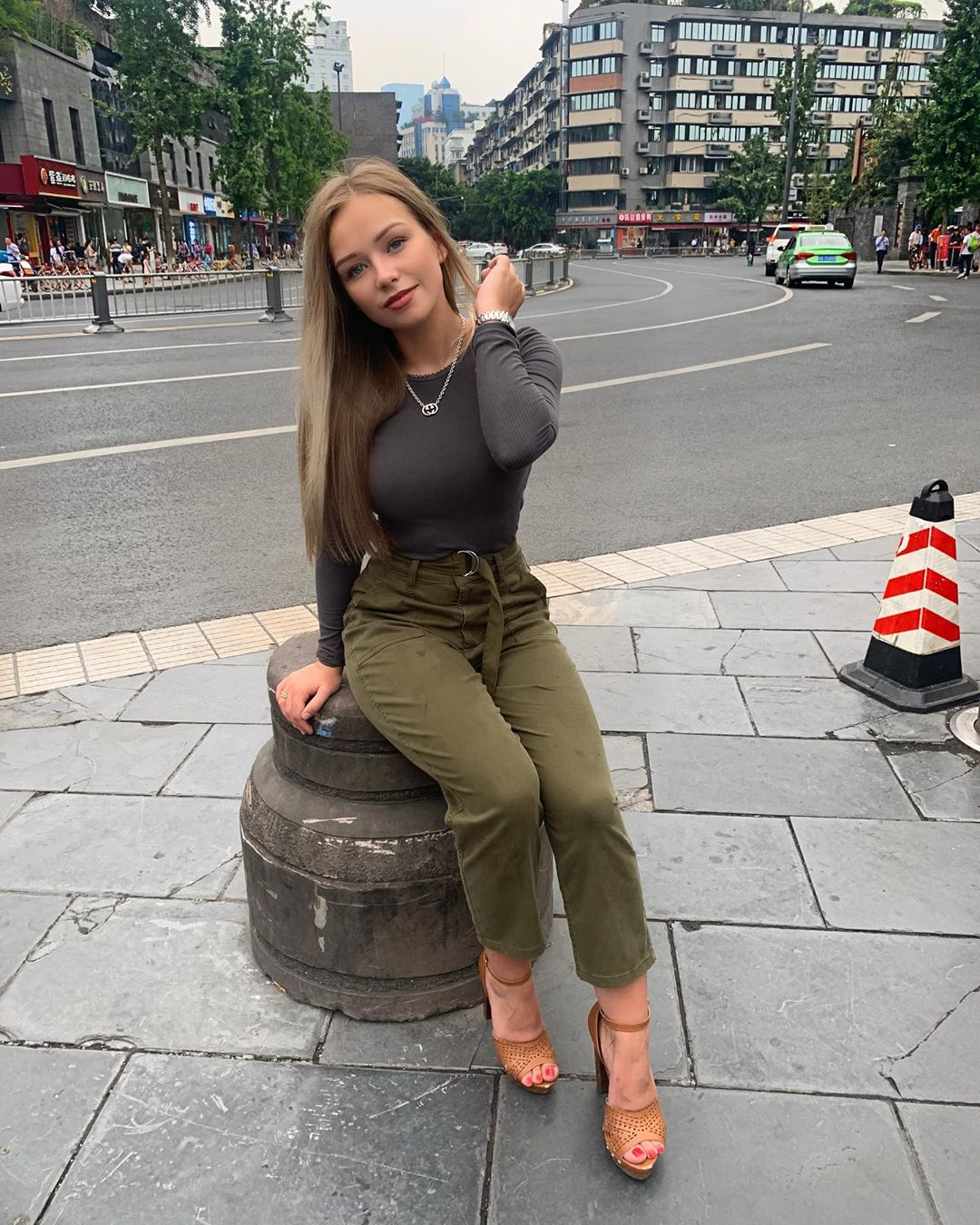 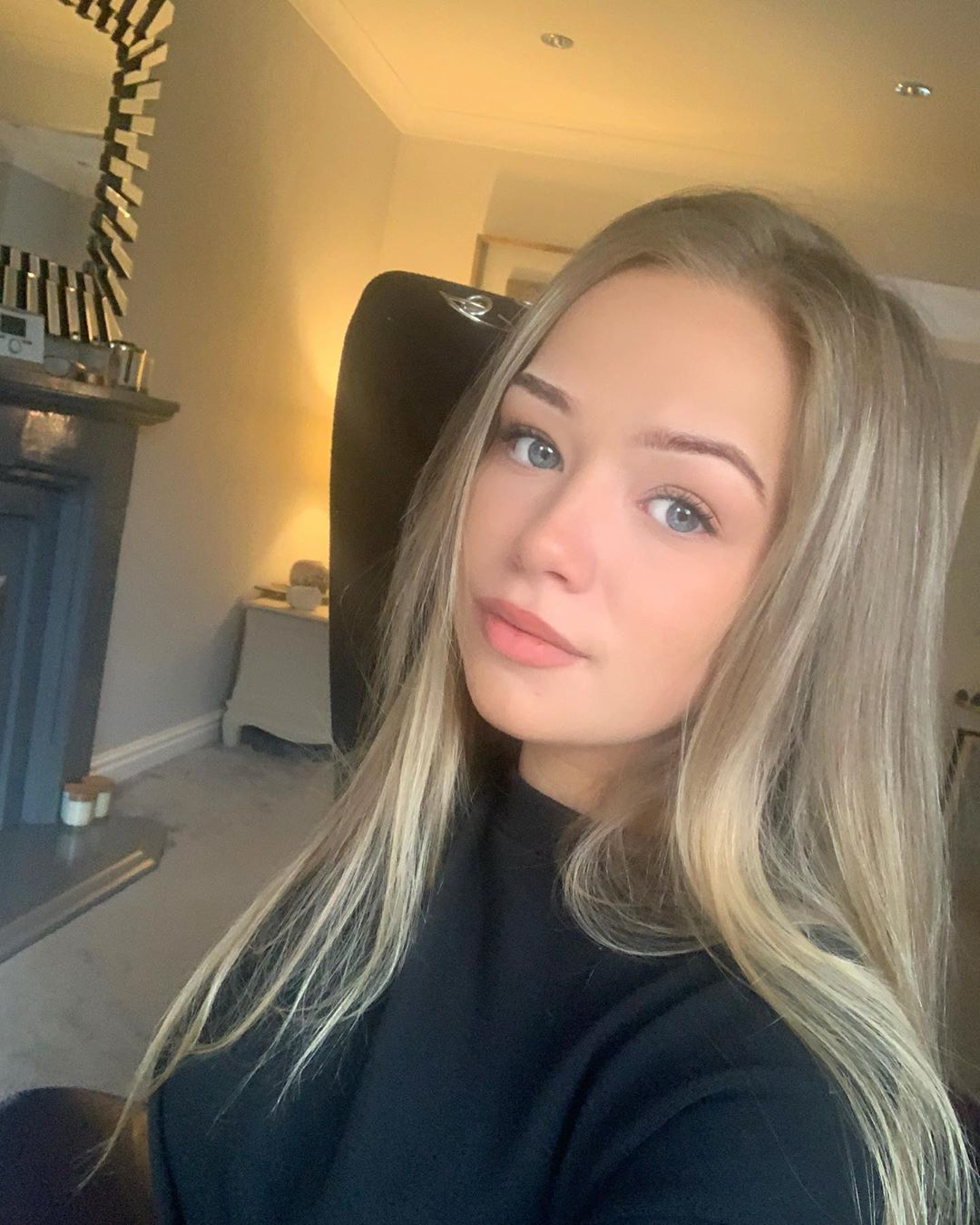 "Connie, I am absolutely astounded," Amanda began. "I am blown away by that performance and just what a gorgeous young lady you have turned out to be. You are utterly stunning."

She went on to commend the talented teen for performing a self-penned number rather than an established hit.

"I always think it's a very brave thing to sing an original song but that song was on point," Amanda said. "You have done yourself proud. I was so emotional during that."

When it was Simon's turn, he smiled and said: "You have teeth," referencing Connie's adorable gap-filled smiled from twelve years ago. 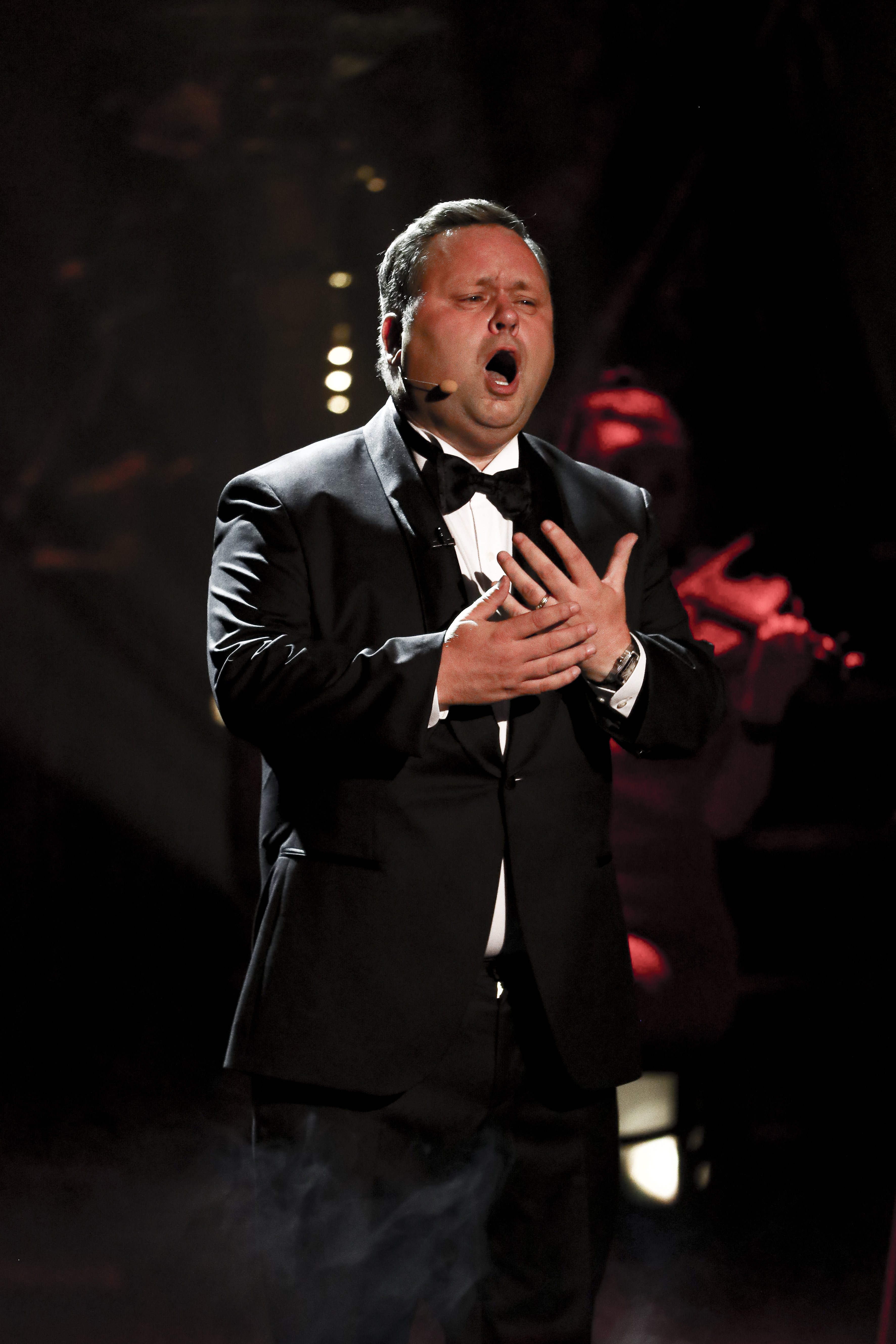 Turning more serious, Simon added: "I will remember that first audition for the rest of my life… I don't think we would be sitting here today if it wasn't for you so we owe you a massive thank you. You have come back once again as a star."

David then weighed in: "You are one of those acts that is once seen, never forgotten. I can see a huge future ahead of you."

Alesha added: "Completely agree with everything they are see. It's like watching a fairytale, it's so magical. Your story is just incredible and it's like a breath of fresh air."

Clearly emotional, Connie said it was "amazing" to perform on the BGT stage again, but added that she was terrified.

"I was so nervous to sing one of my originals," she told hosts Ant McPartlin and Declan Donnelly.

"I am nervous to sing it in front of one person, let alone the whole of Wembley."