The festive spirit had well and truly taken over the Tipping Point: Lucky Stars set this evening on ITV as three famous faces donned their costumes and took on a number of brainteasers in the hopes of pocketing some cash for charity. Ben Shephard welcomed actors Lesley Joseph and Christopher Biggins to the show alongside former I’m A Celebrity…Get Me Out of Here! star Vicky Pattison as the trio tried to take as much money as they could out of the famous machine.

However, it’s fair to say Birds of Feather star and former Strictly Come Dancing contestant Lesley got off to a rather bumpy start.

And while the Tipping Point crowd may have shown their support, presenter Ben was less understanding.

The moment came just minutes into the very first round as Christopher, Lesley and Vicky all tried to win some cash for their respective prize funds.

With a number of counters already popped into the machine but no cash between any of the stars to show for it, nerves were high and they certainly showed when Lesley buzzed in for one question. 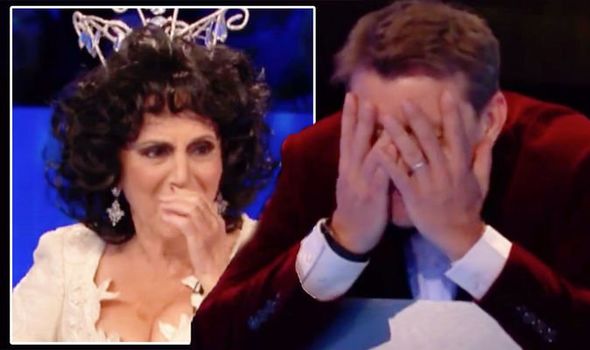 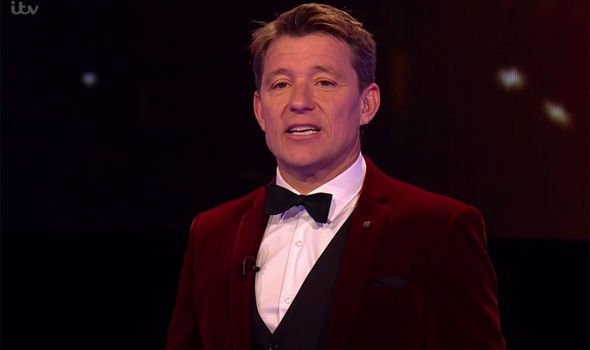 Ben asked the trio: “Associated with Christmas, which specific species of deer is known as Caribou in North America?”

Before Vicky or Christopher had a chance to guess, Lesley smashed her buzzer to try and win a counter to put in the machine.

However, her answer of “Bambi,” wasn’t quite the masterstroke she envisaged.

Instantly realising her mistake, Lesley put her hand over her mouth while Ben slumped over his podium with his head in his hands. 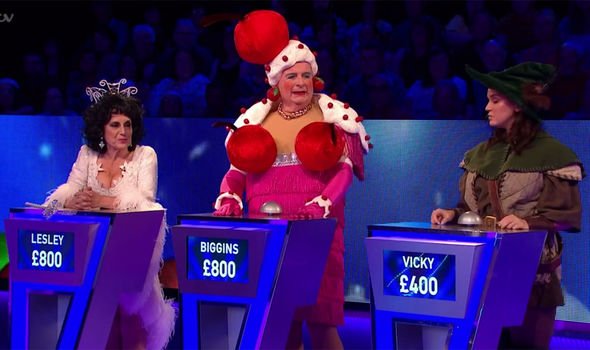 Raucous laughter filled the Tipping Point studio while Lesley hid behind her own podium in embarrassment.

As the giggles died down, Ben began to tease the actor for her answer.

“Lesley, around Christmas, if you ever see any deer anywhere is there a theme to the deer you see?” Ben sarcastically asked.

“Are they sometimes called reindeer?” he continued, prompting Lesley to sheepishly answer: “Reindeer?”

“I can’t give you that one, Lesley,” Ben joked as she was frozen out of the game and lost her final counter.

“I’m afraid -“ Ben began to say before being drowned out by a chorus of “awwws” from the studio audience.

Not bowing down to pressure, however, Ben sternly hit back: “Don’t awww me. That was rubbish!”

Ben’s outburst brought more laughter from the crowd as Lesley insisted: “I am reasonably intelligent.”

Despite the slip-up, Lesley did make it through the first round at Vicky’s expense.

However, it was Christopher who made it to the final round of today’s Lucky Stars in the hopes of winning £20,000 for his chosen charity.

Lesley did manage to take home £1,300 for her chosen charity instead, however. 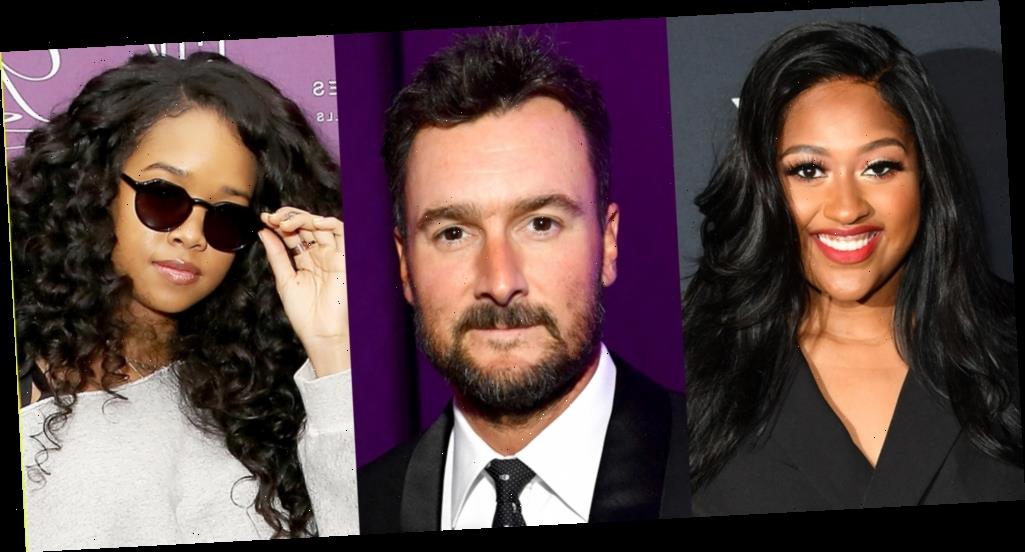 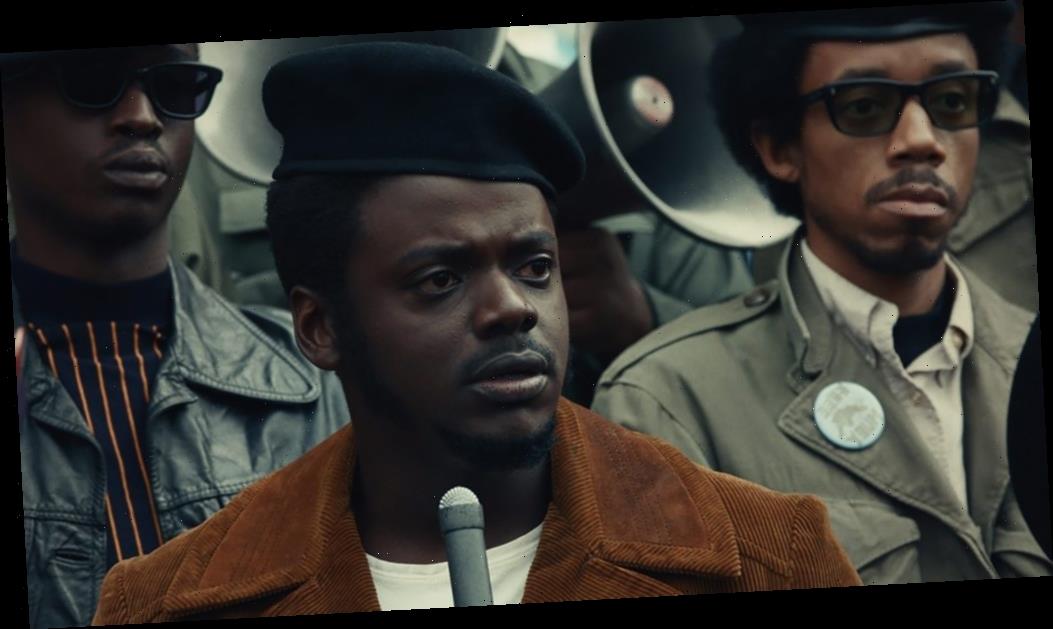