Beecham House set upon its second episode this evening and continued John Beecham’s (played by Tom Bateman) journey for riches, and to get away from his past.

But as he went to the local docks to receive a package from one of his friends, he was met with confusion.

No one on the docks had heard of his friend Gopal (Vicky Arora), who was supposed to be meeting him.

Just as John began to give up hope, he heard some shouting from the water.

And it was then revealed the worst had come to pass, as a man was pulled out of the water.

As he ran down to the dock, John rolled the body over to reveal Gopal was dead.

While ideas were thrown around that perhaps the malevolent general had something to do with this heinous murder, fans of the show began hitting out at Gopal’s death. 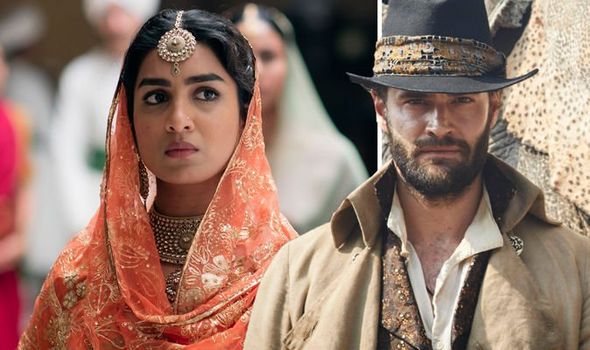 While another added: “Gopal! #BeechamHouse,” alongside a number of shocked emojis.

A fourth exclaimed: “OH NO THE FIRST DEATH (this is the first death right?)

“WHY CAN’T IT BE MUMMYJI? WHY DID THE SCORPION NOT BITE HER YET? WHY DOES IT HAVE TO BE GOPAL #BeechamHouse.”

Later in the show John was forced to tell Gopal’s aunt about his tragic death, causing her to break down.

However he promised the grief-stricken woman he would not rest until he found the murderer. 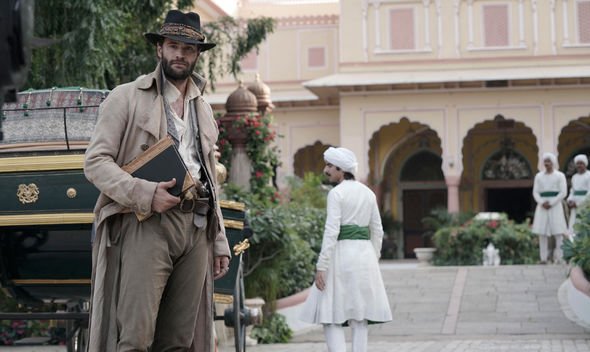 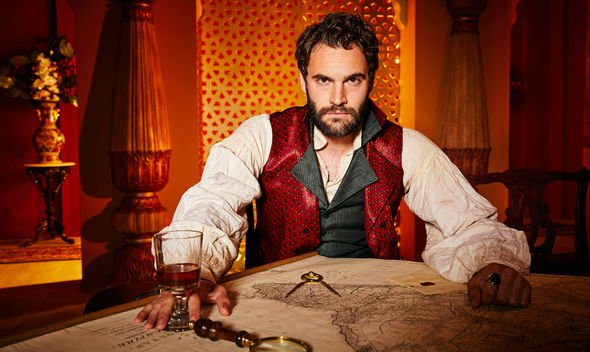 John star Tom recently spoke to press including Express.co.uk about what brought him to the role.

“What I like about him is that there are certain points where he thinks he’s so right and he’s wrong.”