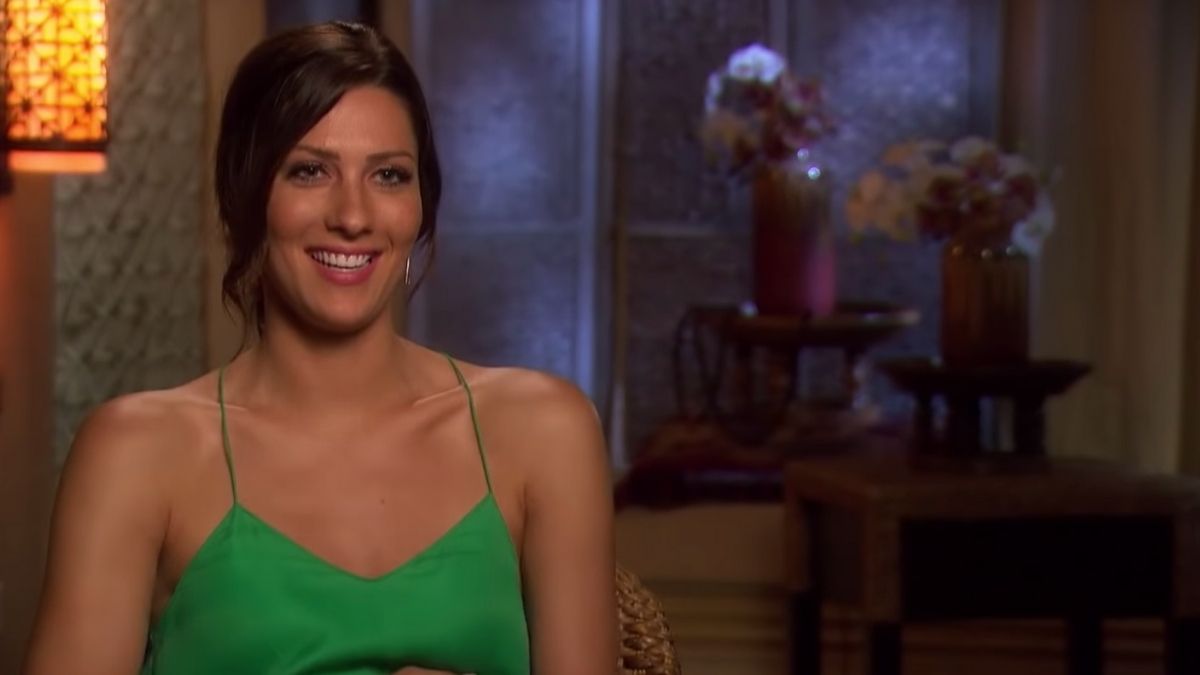 Becca Kufrin has avoided speaking out about her current relationship status. Although she has admitted to being tested in her relationship with Garrett Yrigoyen because of their differing views, she has yet to confirm that they have split.

The reality is that we don’t know what is going on behind closed doors, but we do know that Becca went home to stay with her mother for a couple of weeks.

We also know that Garrett went to travel to Nevada with a friend for a couple of weeks.

But now, it appears that Becca is sharing some news without actually stating it.

Becca Kufrin may have moved into a new home

The owner of the account also guessed that the reason why Becca hasn’t confirmed anything about the split is that it will be a topic of discussion on the upcoming season of The Bachelorette.

“Update looks like Becca moved into a new place, her and Garrett are definitely not together and i wouldn’t be surprised if she announced her breakup on TV talking with Chris Harrison, when she was spotted on Bachelorette Set filming,” the account wrote on the post. 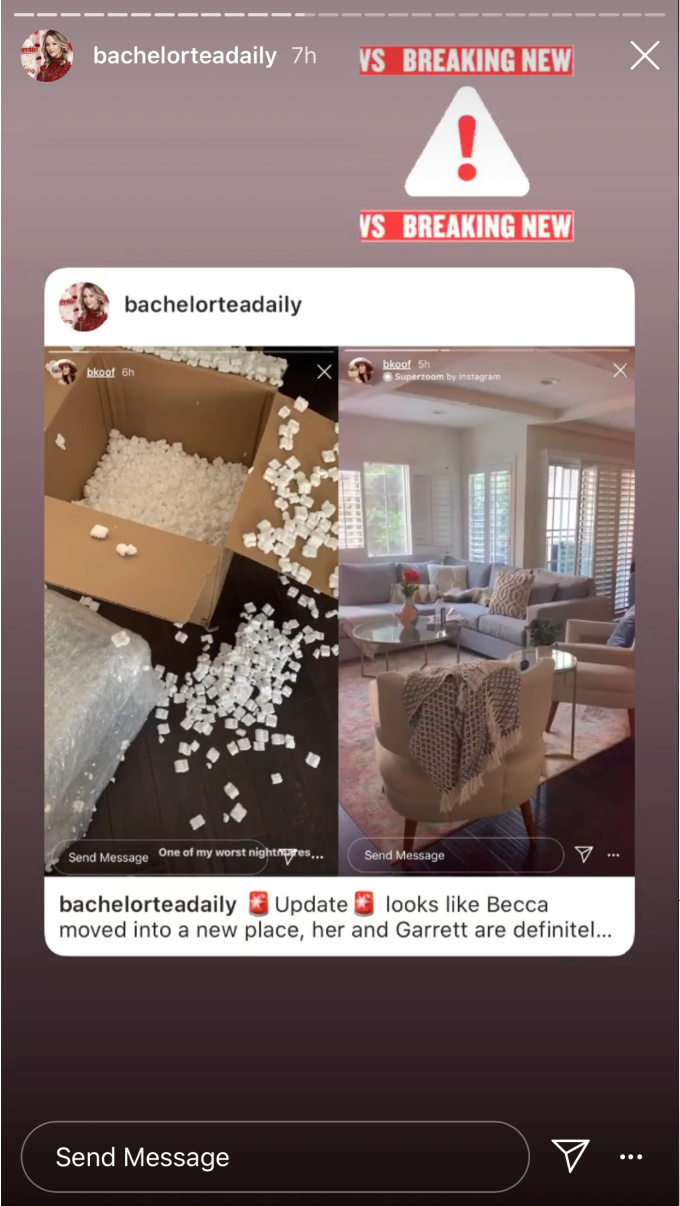 We went digging on Becca’s profile and found the pictures in question. Becca doesn’t confirm anything about moving into a new place, but she did share photos of boxes and things in bubble wrap. 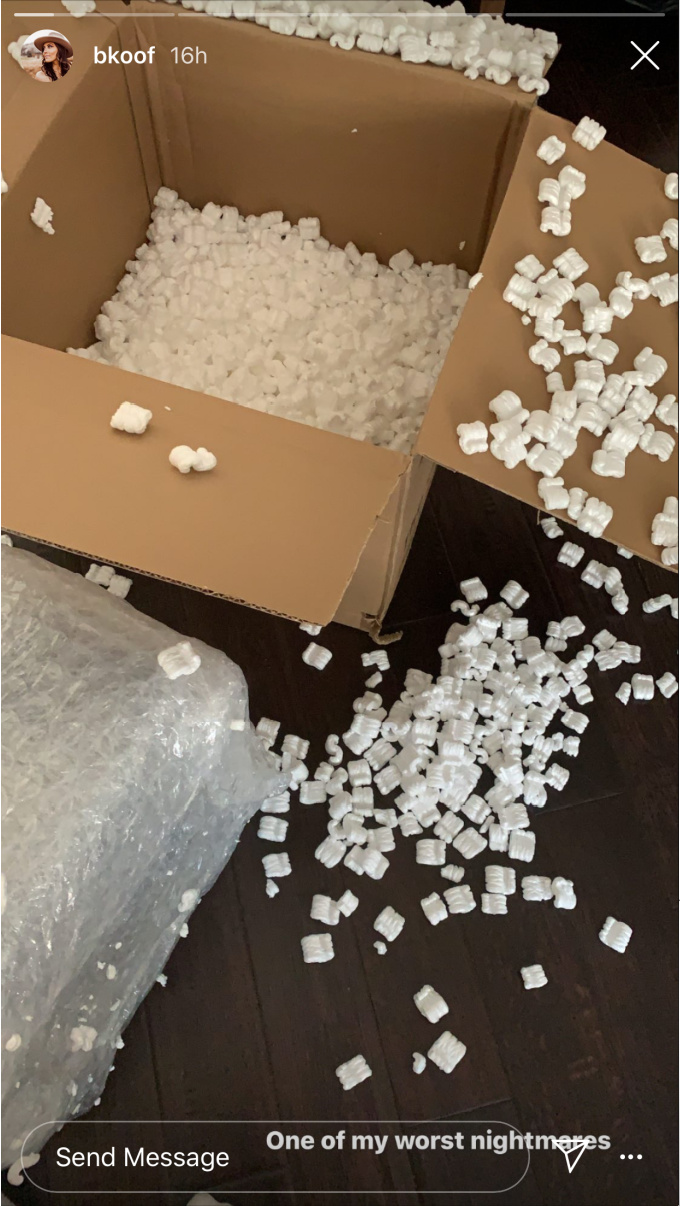 Then, she shared a picture of a living room with her dog sleeping on the couch. This is not the residence that she quarantined in when she was in La Quinta to film The Bachelorette a couple of weeks ago. She has been staying with her mother during this troubling time, so there is a chance this could be at her mother’s house. 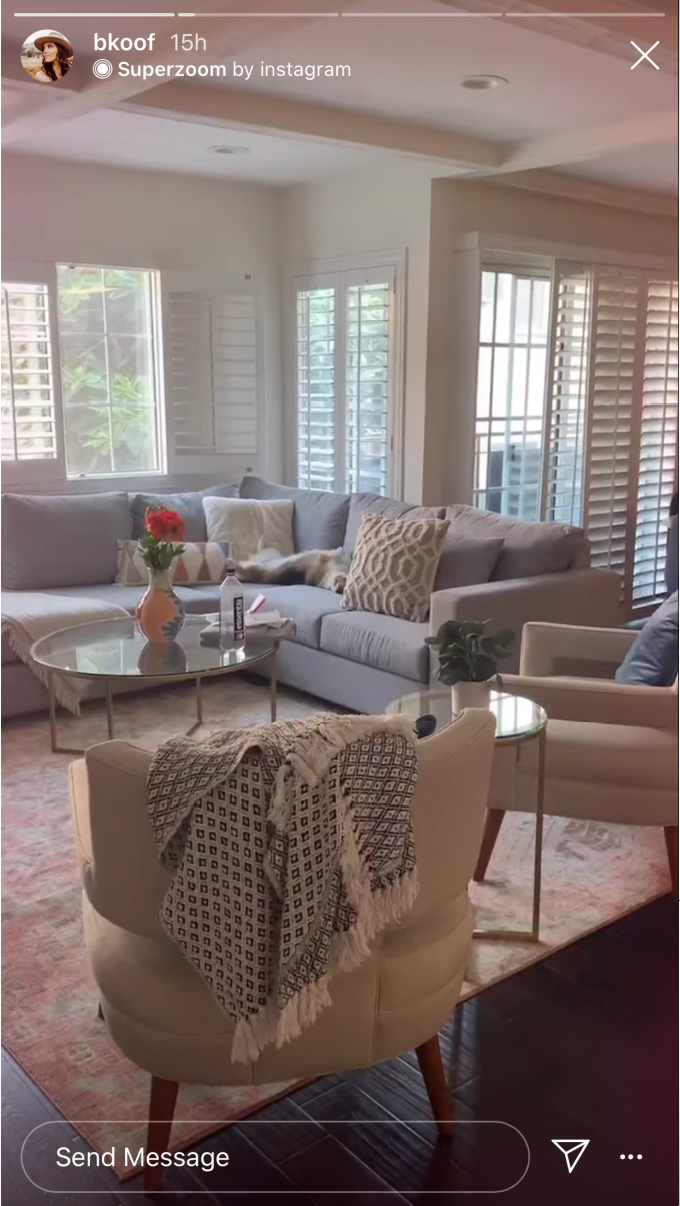 However, given the moving boxes and the bubble wrap, the guess about a new home is a good one.

Becca has yet to set the record straight about her split with Garrett. We’ve previously reported that fans are guessing that they are just on a break rather than a split.

Becca has been visiting her mother and while there, she posted a photo of herself eating pizza. But fans noticed that her engagement ring was missing from her finger. That was just another sign that their relationship is in trouble.

As for Garrett, he’s been backpacking and traveling with friends in Nevada. He hasn’t said anything about the split, but fans have reached out to him saying he’s better off without Becca.

The Bachelor: The Greatest Seasons — Ever airs Mondays at 8/7c on ABC.