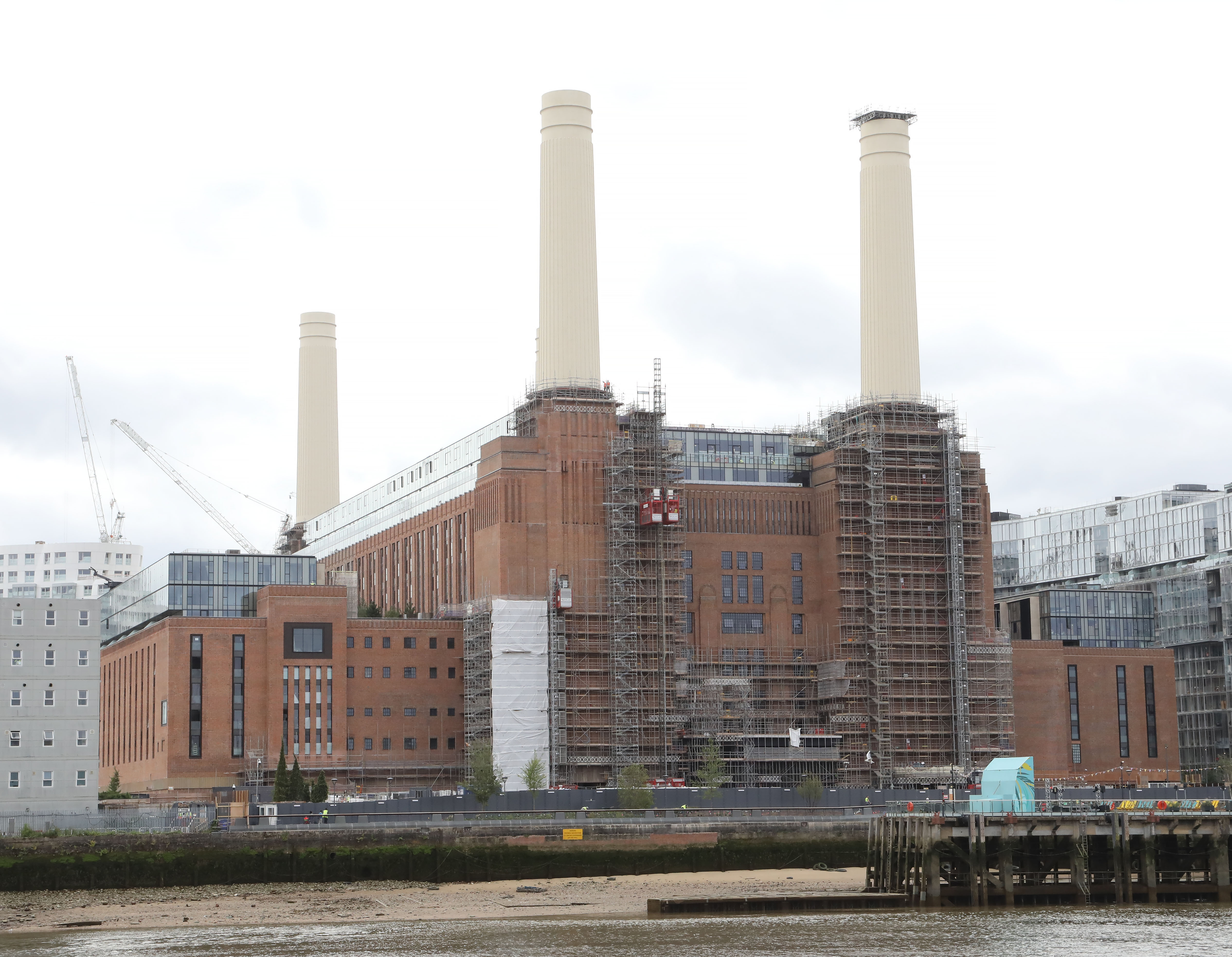 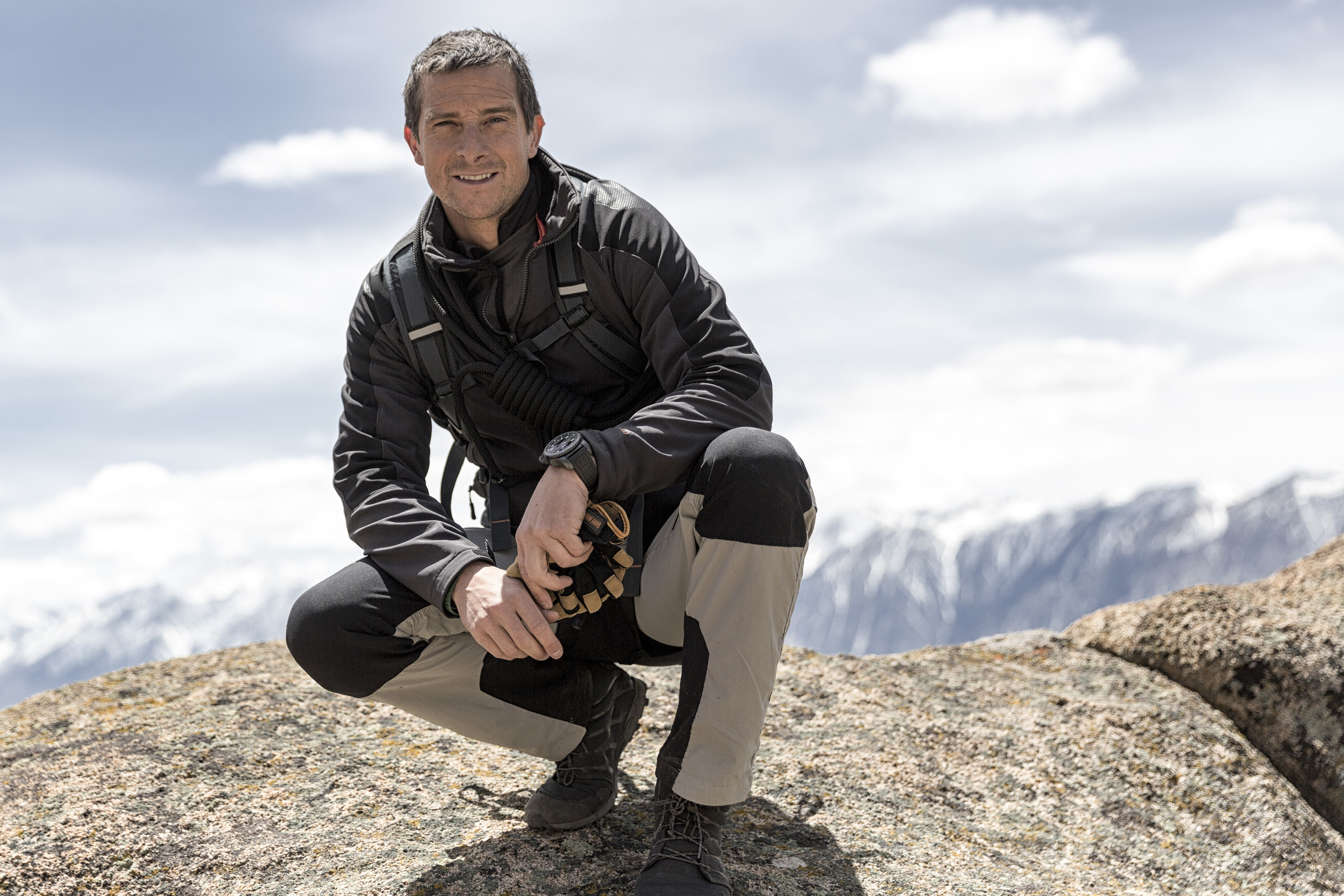 He bought the first off-plan in 2015 and has now snapped up two more in the development.

Bafta award-winning Bear and wife Shara, both 47, will enjoy views over the Thames with their three sons.

A source said: “This will be one of the most impressive apartments in London. It will certainly be a world away from what he does on TV.

“Bear already has his Be Military Fit gym here that is up and running and he does pop in from time to time.

“There are going to be some incredibly wealthy people at the development, with a lot of buyers from China, Russia and the Middle East. The most expensive apartment costs £40million.”

Ex-SAS trooper Bear has made a fortune from TV shows, books and ventures including his fitness businesses.

He has a home in Wiltshire, a 1,300ft island in North Wales and a houseboat the family often moor in Battersea, South West London.

When he bought his first apartment there, he said: “We didn’t just want a run-of-the-mill townhouse or riverside development.” 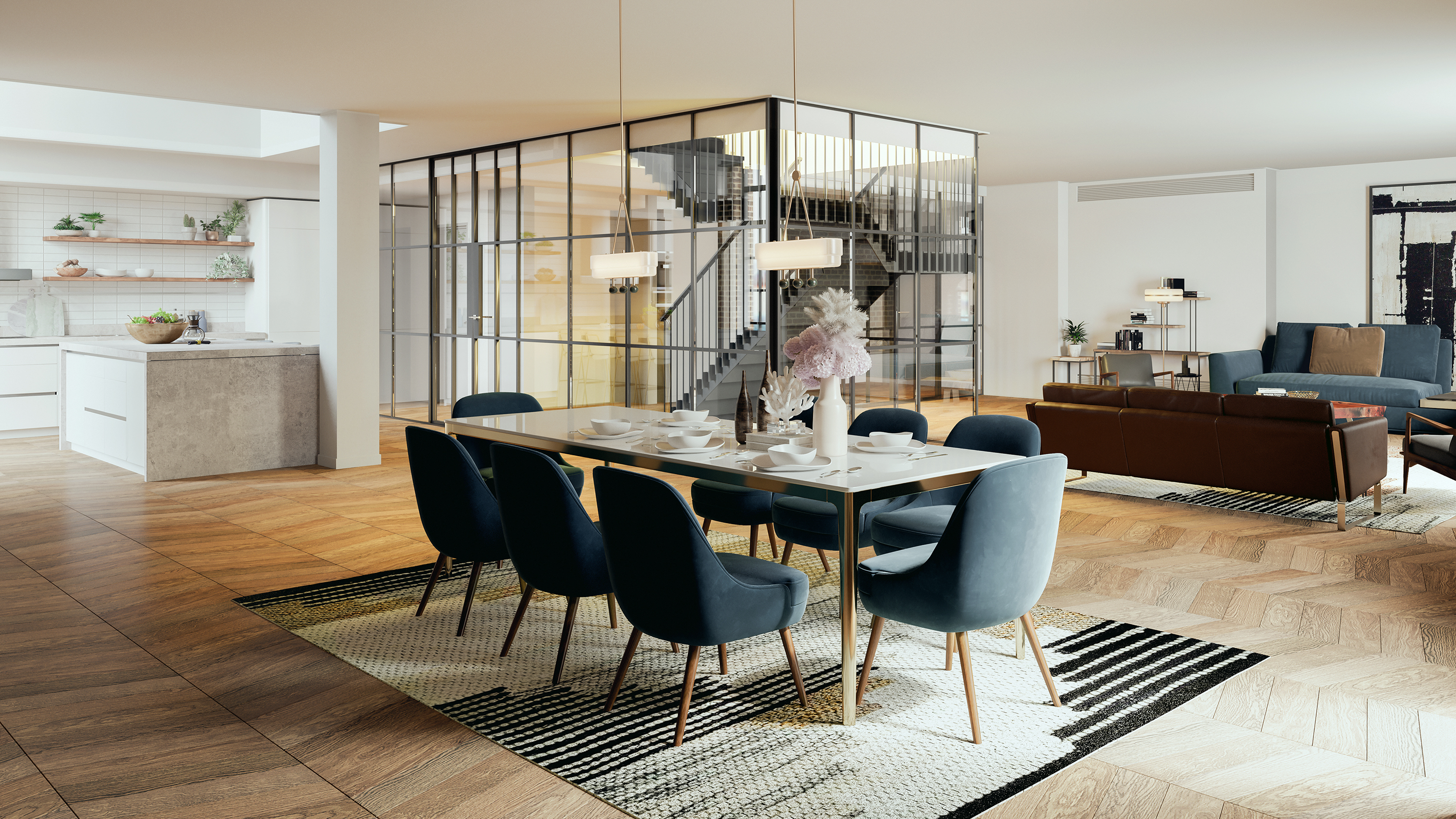 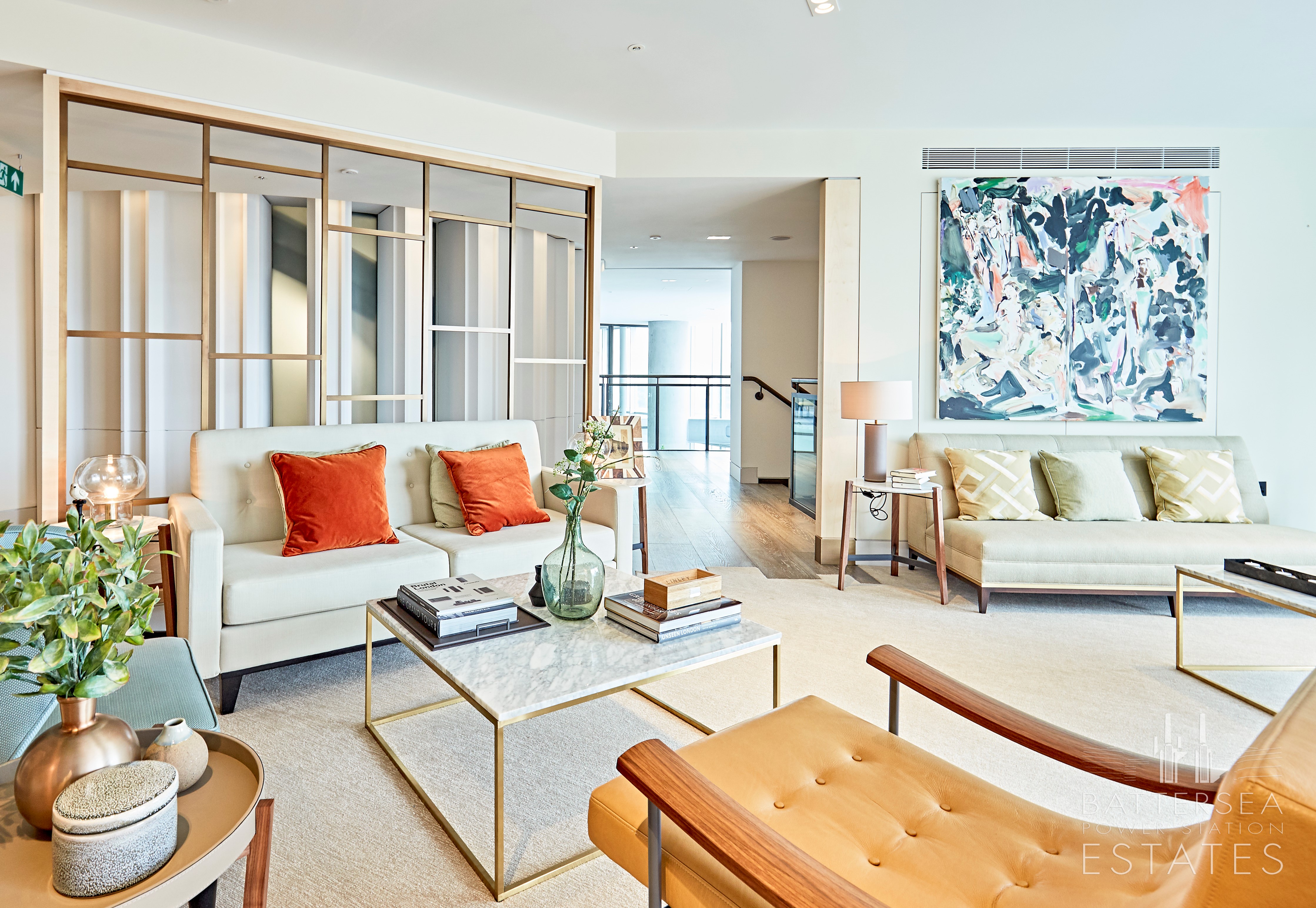