BBC Proms: Is The Proms on Saturdays?

There will be no performances from The Proms broadcast on a Saturday across the BBC.

However, this year, fans of The Proms can catch up on performances they’ve missed and listen into discussions with those musicians on the BBC’s newly-launched magazine show Proms Encore.

Proms Encore will be presented by Katie Derham on BBC Two from Saturday 27 July meaning there will be a week of performances to review.

The show will feature a mixture of discussion, performances and special features and will take viewers out of the studio.

I am highly proud to be involved in Proms magazine programme, Proms Encore, and now we get our very own bandstand!

Proms Encore will be broadcast from a specially-constructed outdoor bandstand, located right next to the Albert Memorial across the road from the Royal Albert Hall.

Each show will be driven by a particular theme with Katie joined by experts and practitioners at the top of their game to look ahead to exciting highlights from the festival.

Themes will include an intergalactic exploration of music as Katie and her guests consider the influence of space in music on the 50th anniversary of the Moon landing.

Proms Encore will also feature a celebration of singers from Nina Simone to Maria Callas and a tribute to Sir Henry Wood, founder of the BBC Proms.

Each instalment is set to end with a performance from a high profile musicians including one of the stars of this year’s Last Night at the Proms, mezzo-soprano Jamie Barton, and talented siblings Sheku and Isata Kanneh-Mason.

Furthermore, a range of contributors will present a number of special reports for the series. 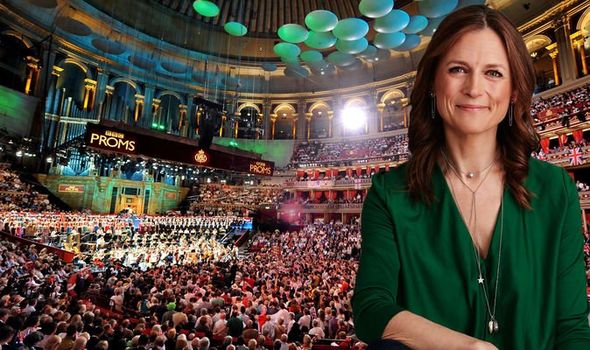 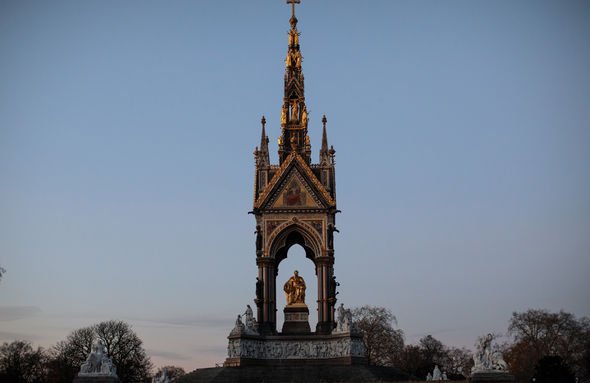 These will explore a range of topics pertinent to the rich 125-year history of The Proms and the wider musical landscape.

Speaking of the show, Katie said: “I am highly proud to be involved in Proms magazine programme, Proms Encore, and now we get our very own bandstand!

“Exciting times! I’m looking forward to being in at the heart of the festival, and continuing to provide a thoroughly enjoyable window onto the BBC Proms.” 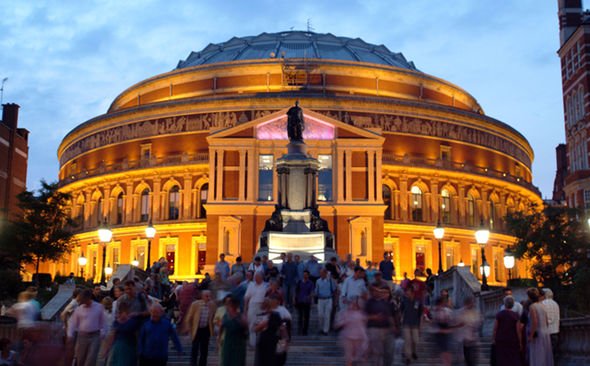 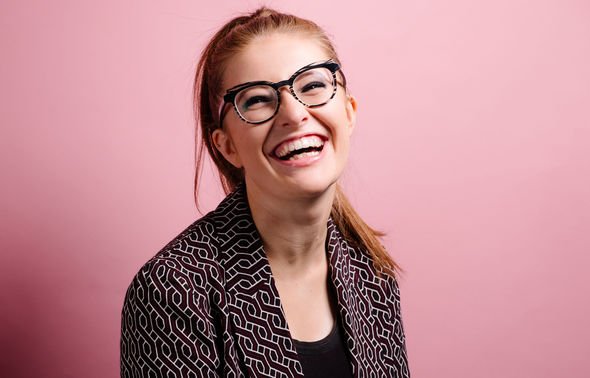 “There’s definitely something for everyone this summer as we dive into this iconic festival and the rich musical world to which it belongs, placing musicians centre stage and bringing audiences around the country the incredible atmosphere of the Proms from Royal Albert Hall.”

If fans of the BBC Proms do miss performances they can catch up in a number of ways other than Proms Encore.

All Proms performances shown on television will be available to watch 30 days after they are shown on BBC iPlayer.