BBC newsreader George Alagiah is to take a break from presenting as he deals with "a further spread of cancer", his agent has said.

The TV journalist, 65, was first diagnosed with bowel cancer in 2014 and later said it had spread to his liver and lymph nodes. 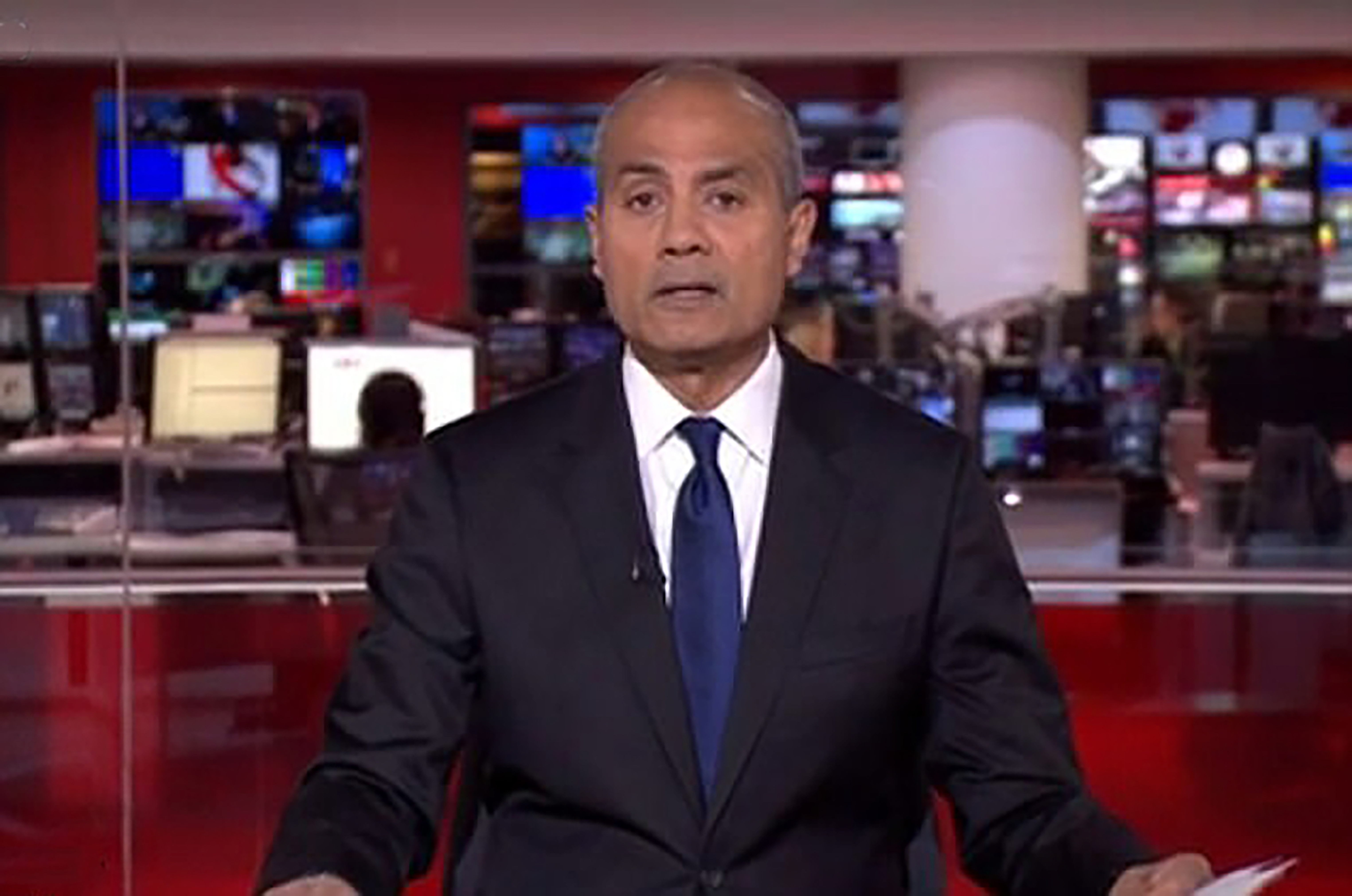 After having been off air previously due to his illness, Alagiah had returned to the BBC News At Six following treatment.

A statement from Alagiah's agent said he "is to take a break from studio duties to deal with a further spread of cancer".

She added: "He was first diagnosed with stage 4 bowel cancer in April 2014.

"In a letter to colleagues in the newsroom Mr Alagiah said his medical team had decided to hit the new tumour 'hard and fast'.

"He is due to undergo a combination of chemotherapy and radiotherapy over the next few months.

"He added that working on the programme 'has kept me sane over the last few years' and 'I'm determined to come back'."

He returned to presenting duties in 2015 after making progress against the disease, and said he was a "richer person" for it.

But his cancer returned in December 2017, and the presenter underwent further treatment before once again returning to work.

Last year he tested positive for coronavirus after deciding to stop appearing in the studio during the outbreak following advice from doctors and colleagues.

The popular newsreader said he had initially kept the development secret, only telling his editor.

He added: "I said to my doctor, 'You're going to have to do the worrying for me.'

"I don't want to fill my mind with worry. I just know that he's a clever guy, doing everything he can." 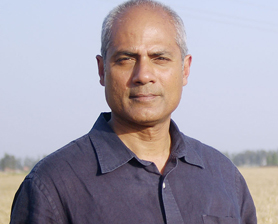