BBC Breakfast's Nina Warhurst has revealed she now has an 'official new title' after a fan made a cheeky comment.

The TV presenter is well known for delivering the business news on the programme every morning. 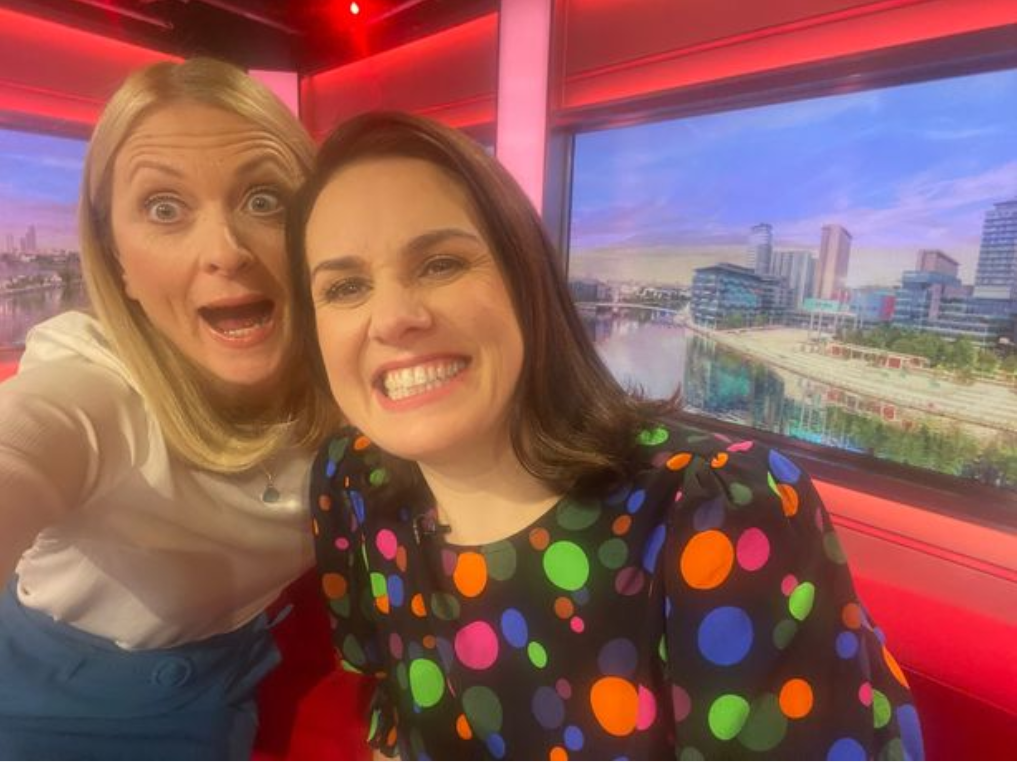 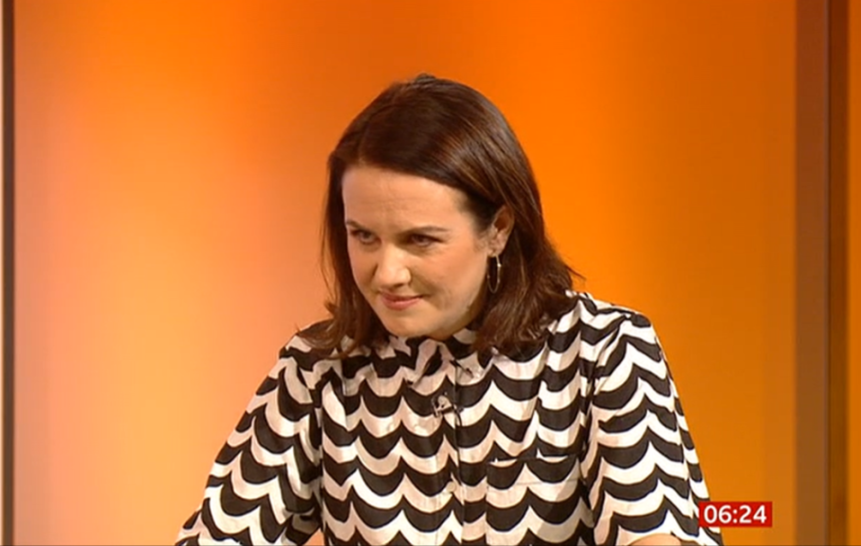 She also sits on the main sofa as a replacement for regular host Sally Nugent when she is off.

The presenter took to Twitter to rave about her co-host, as she shared a snap of the pair on the famous red sofa along with the caption:

"She has the best smile in the business. Lovely sitting next to @NinaWarhurst this morning @BBCBreakfast." 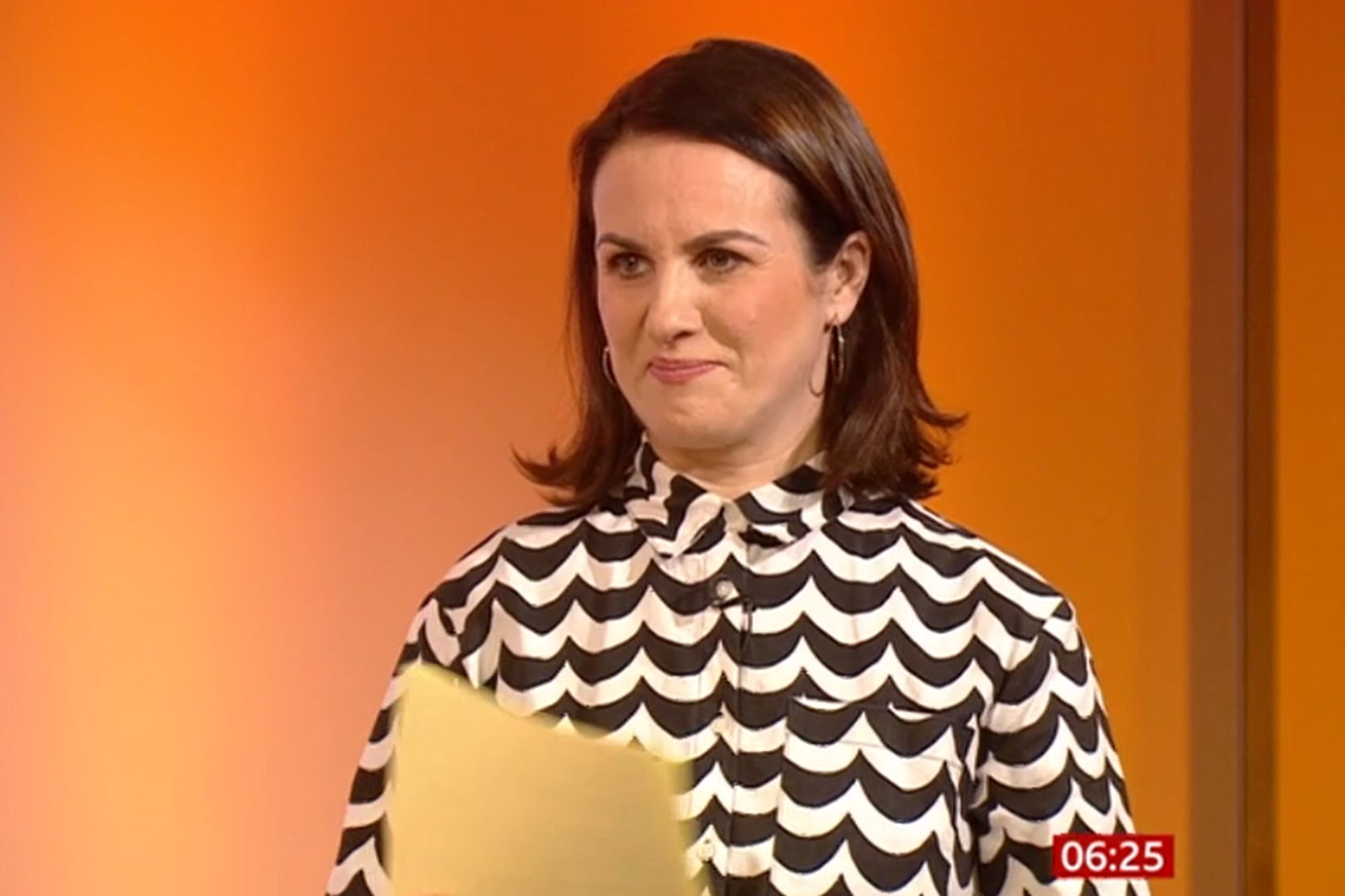 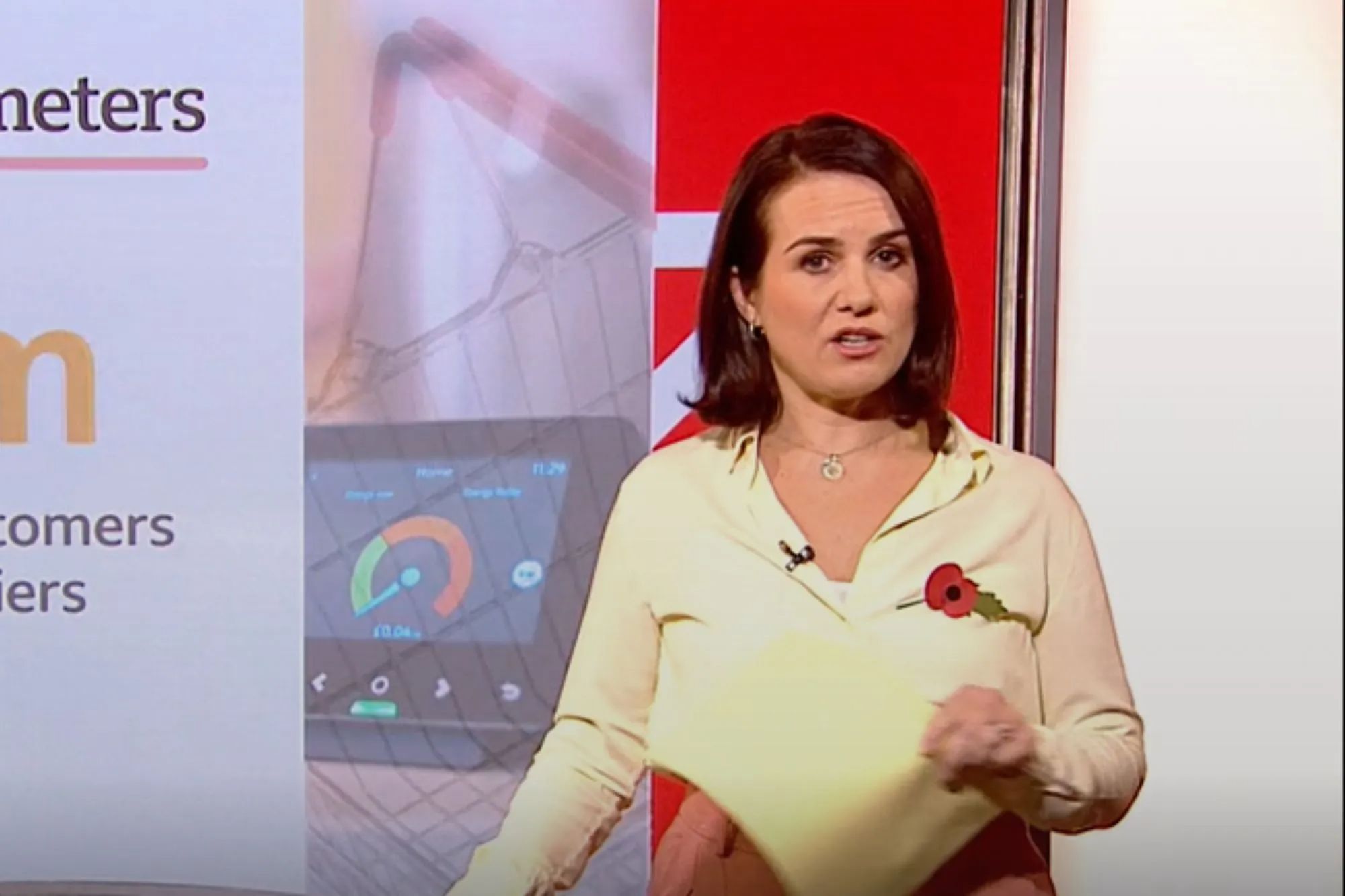 Many fans commented on what a fantastic pair they made.

But one fan simply wrote: "The Pastie Barm Lady…love her."

Nina quickly spotted the message and replied with two laughing emojis before retweeting it on her own Twitter account.

Reposting the fan's tweet, she quipped: "Please use my official title from now on. Thanks."

C4 launching new show which is even raunchier than Naked Attraction

It appears that the social media user was referring to Nina's comment about pasties that she made during a recent appearance on BBC Breakfast.

Jon and Sally had mentioned the story of a Cornish pasty being sent into space via a helium balloon.

She recounted a story of her own, saying: "Can I tell you what happened yesterday? I took a steak slice home, really looking forward to it for my lunch.

"Came downstairs and my husband said, 'Delicious steak slice, that'."

Realising the gravity of the situation, Sally asked: "Oh? Is he still alive?"

Looking nonplussed, Nina – who is married to husband Ted – replied: "Barely. I don't think I've ever been angrier with him, or with anyone." 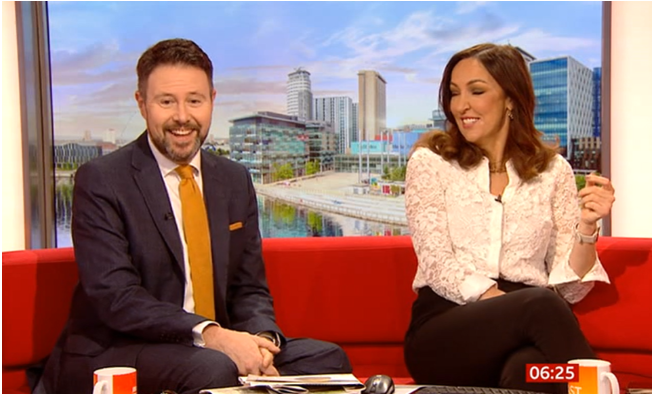