PAUL Hollywood's new girlfriend has been engaged TWICE while ex Summer Monteys-Fullam has now made a dig about "skeletons in his closet".

The Sun revealed the Bake Off judge, 53, struck up a relationship with landlady Melissa Spalding, who is 17 years his junior, after Summer, 24, dumped him over a gagging order. 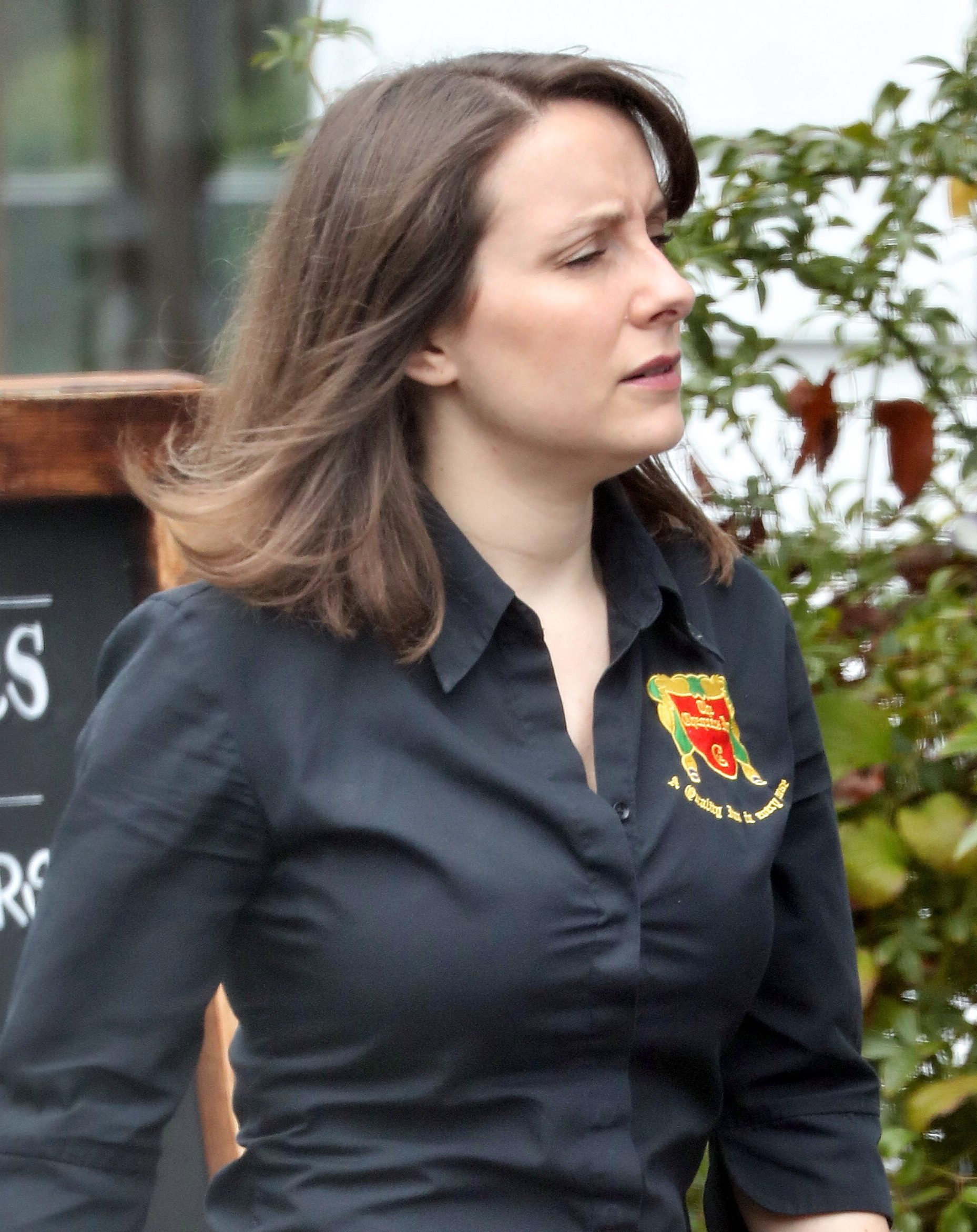 He then romanced twice-engaged Melissa after they met at another local pub where she works near to his home.

The pub is said to be close to the £1million mansion Paul used to share with Summer.

The Sun understands that Melissa, who loves travelling and gardening, has even been named in intense rows between Summer and Paul. 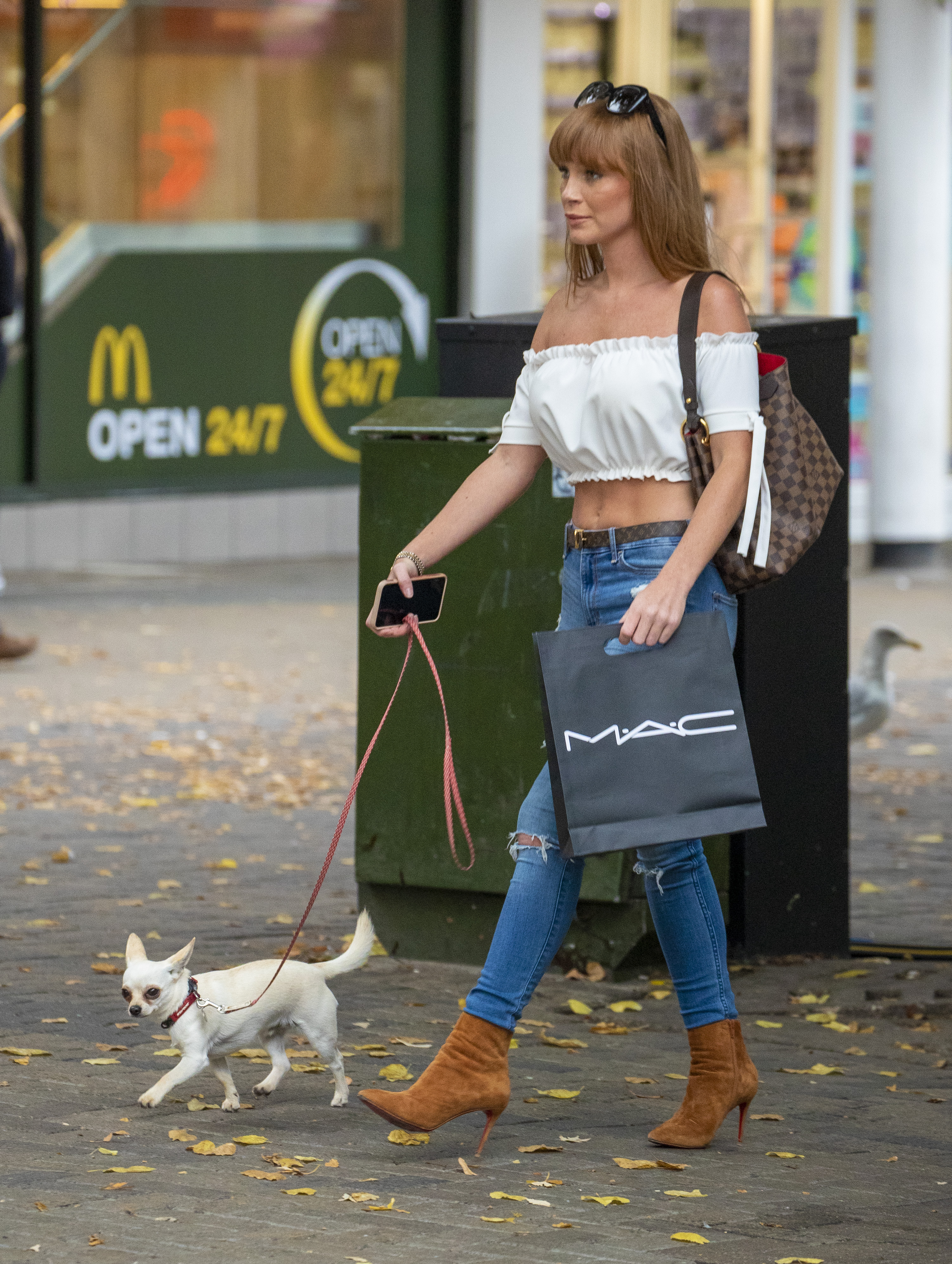 But the Channel 4 star claimed he only knows Melissa, 36, from his time boozing at the Chequers Inn in Smarden, Kent.

An insider said: “Summer has a lot to say on the matter but is trying to keep her powder dry.

"Paul insists that there was no crossover and he is just mates with Melissa and has been previous to his split from Summer."

Pretty barmaid Summer was suing Paul for defamation but has now dropped the legal claim. 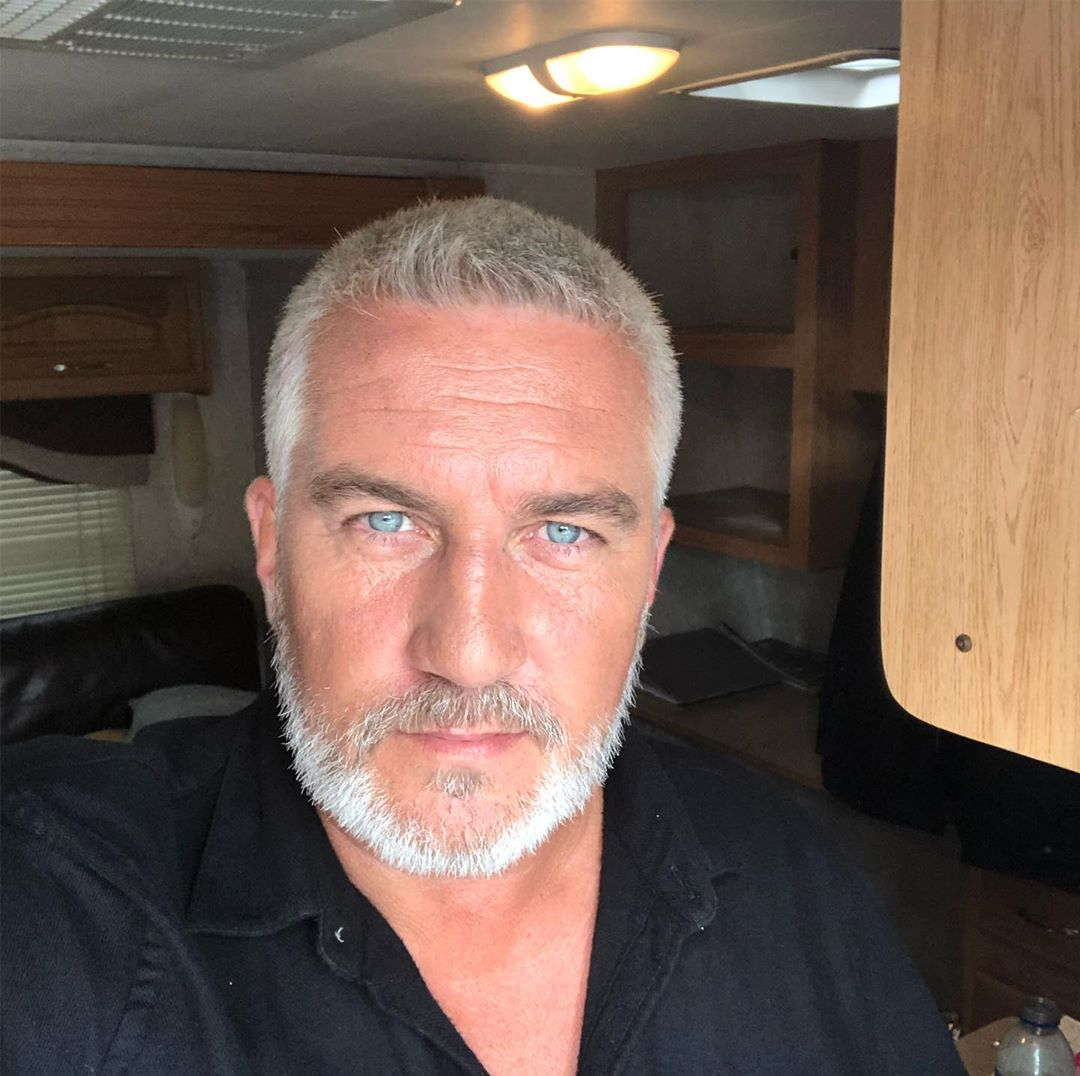 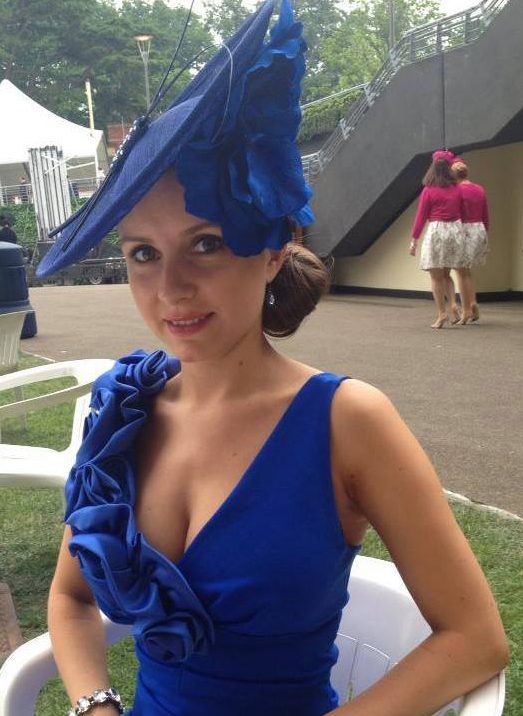 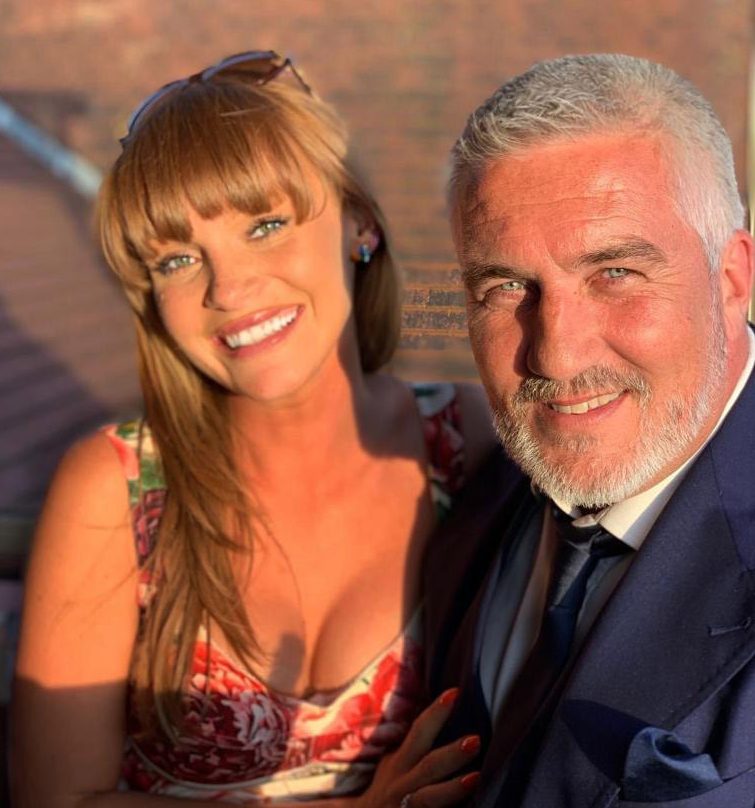 She was made to sign a non disclosure agreement (NDA) after they'd dated for a couple of months and has now made a dig about Paul having hidden secrets.

She liked a comment on Instagram that said: "If that was what he expected it should have been discussed early on … he obviously has skeletons in his closet that he doesn't want coming out hence why asking for it."

The comment also called Summer "dignified" and said: "Unfortunately Paul has gone about it the wrong way and has come out looking worse." 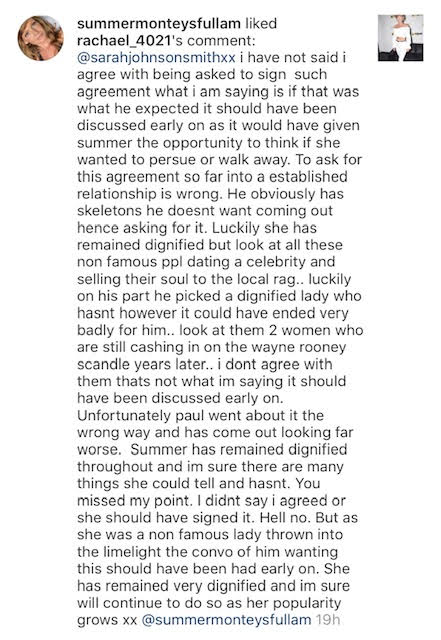 Sources say Summer confronted Paul, who called time on his marriage to Alexandra Hollywood in 2017, this week about an alleged relationship, which he denies, as their war of words escalates.

Summer, who also met Paul while she was working behind a bar, is said to have become suspicious when their relationship started to hit the skids.

“She found it odd because he would pass a pub near their home to reach the Chequers, and spend time propping up the bar when Mel was working. Melissa is an extrovert and has let slip to locals she has a close friendship with Paul. Everyone in the village is talking about their closeness. It got back to Summer, and she hit the roof.”