GREAT British Bake Off fans have been left with a sour taste in their mouths after Amanda was eliminated from the competition over George.

This week’s pastry week proved to be one of the most difficult challenges for the bakers so far – with three testing trials to keep their place in the competition. 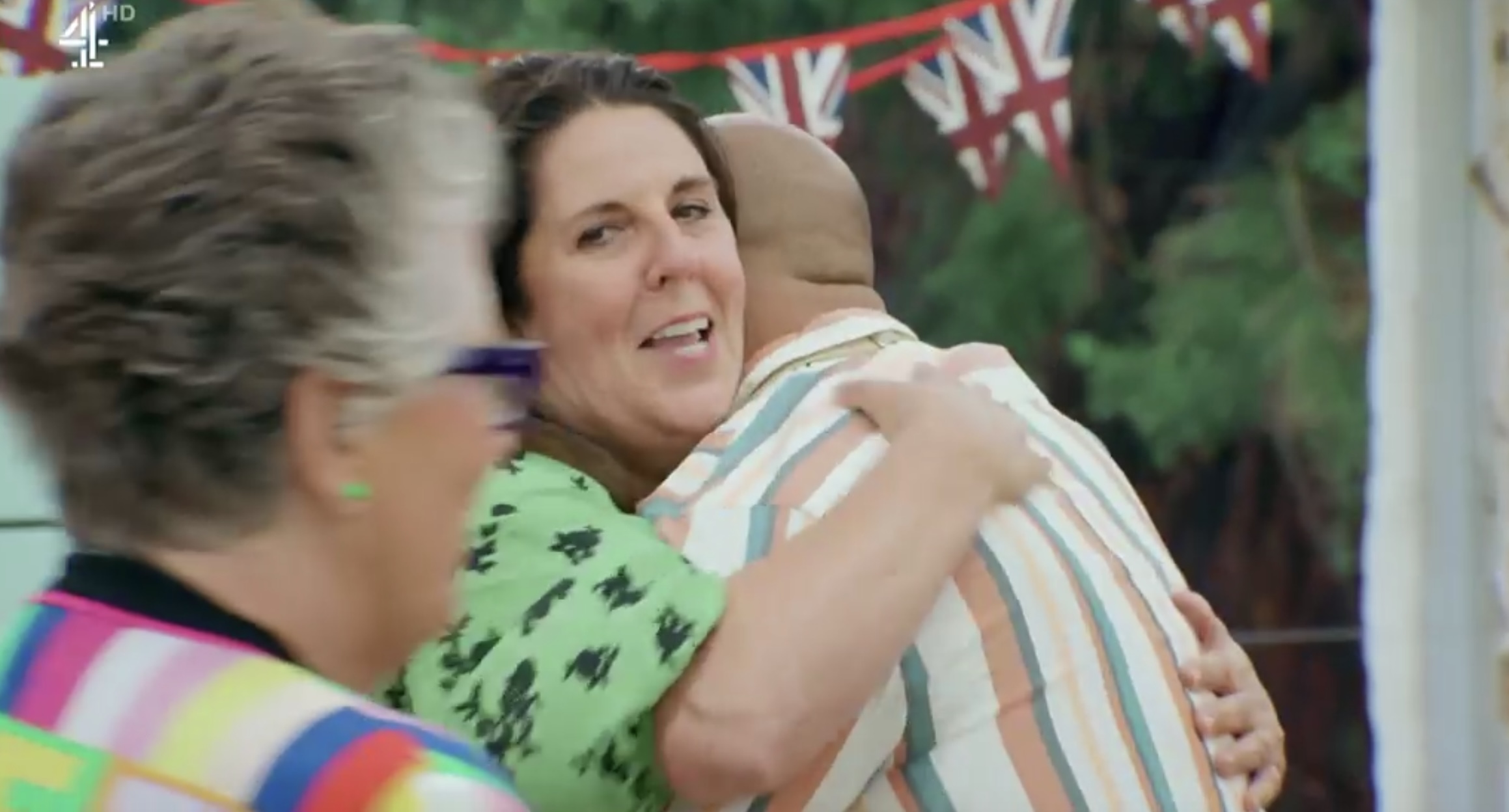 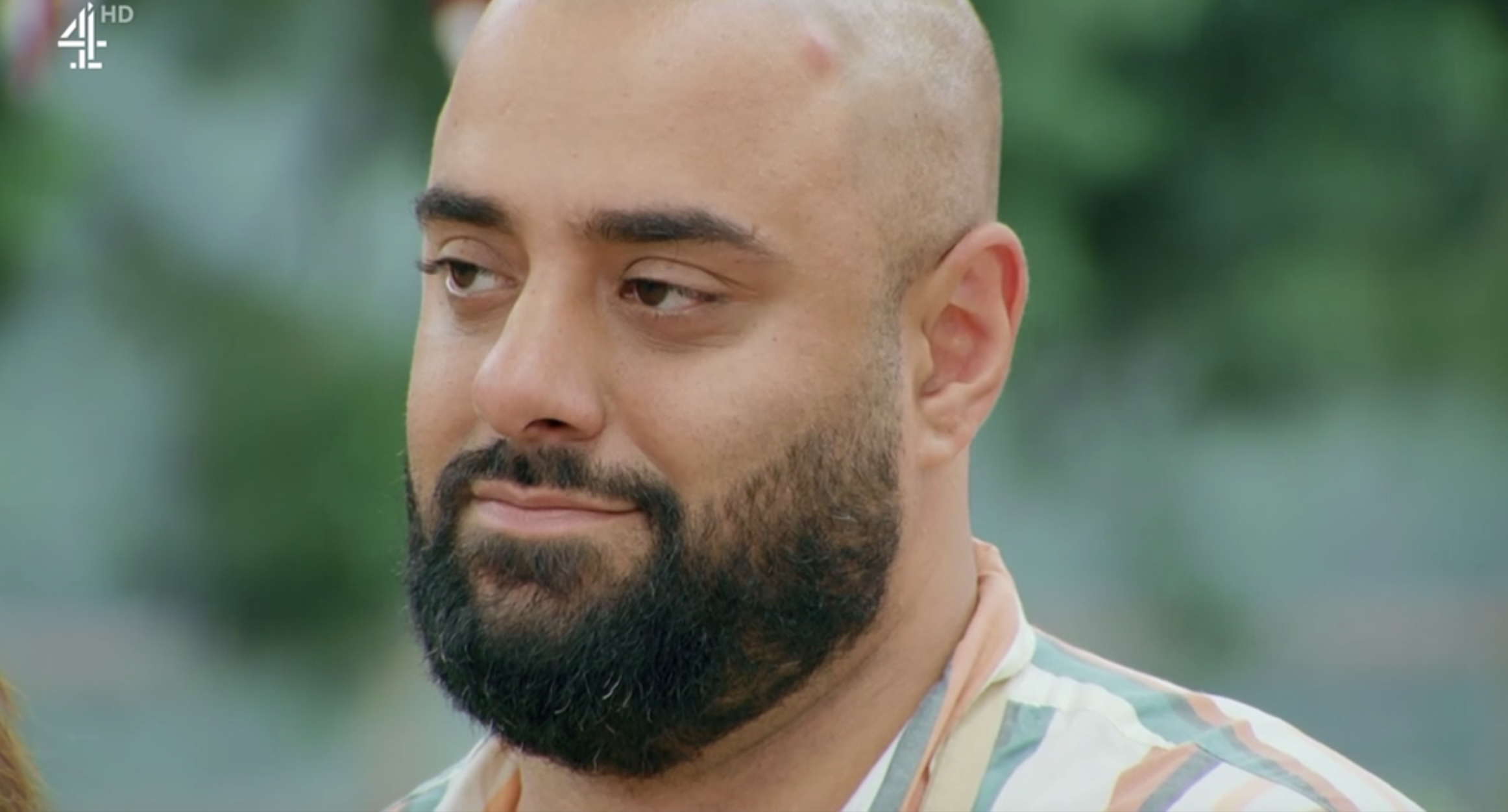 After a disastrous showstopper challenge – in which they had to create a savoury pastry terrine pie – Amanda and George found themselves scrambling after their pies took too long to cook and collapsed when they came out of the oven.

But neither doing well in the baklava technical and the chouxnut signature either, it was down to the judges to make the final choice.

Speaking after her elimination, she said: “You’ve got to go some time haven’t you?

“I didn’t think when I got here I’d get that far after seeing all the other bakers. But I’ve had such a good time.”

“I came here to have a good time. It’s a little bit stressful here but it’s a fun stress,” Amanda added. “Perhaps if I didn’t talk so much I’d have gone a little bit further.”

However, even George was shocked by her elimination, with George almost positive he was next for the chop.

Viewers at home felt the same, saying that George’s track record made them certain he was next to leave.

“I reckon George has been in the bottom two every week so far but, somehow, he’s still there

At this point I feel like George is going to waltz through to the final,” wrote one on Twitter.

“It’s so unfair they keep George on the show,” said another. “His bake was raw, as his pie I’m collapsing with this decision.”

“So George served raw cake last week and had a disaster today and is still in?!? Absolutely bonkers,” added a third.

Next week the trials of the Bake Off tent continues with Caramel week.

Who will manage to keep the judges sweet and who will be sent home?

Great British Bake Off continues Tuesdays at 8pm on Channel 4. 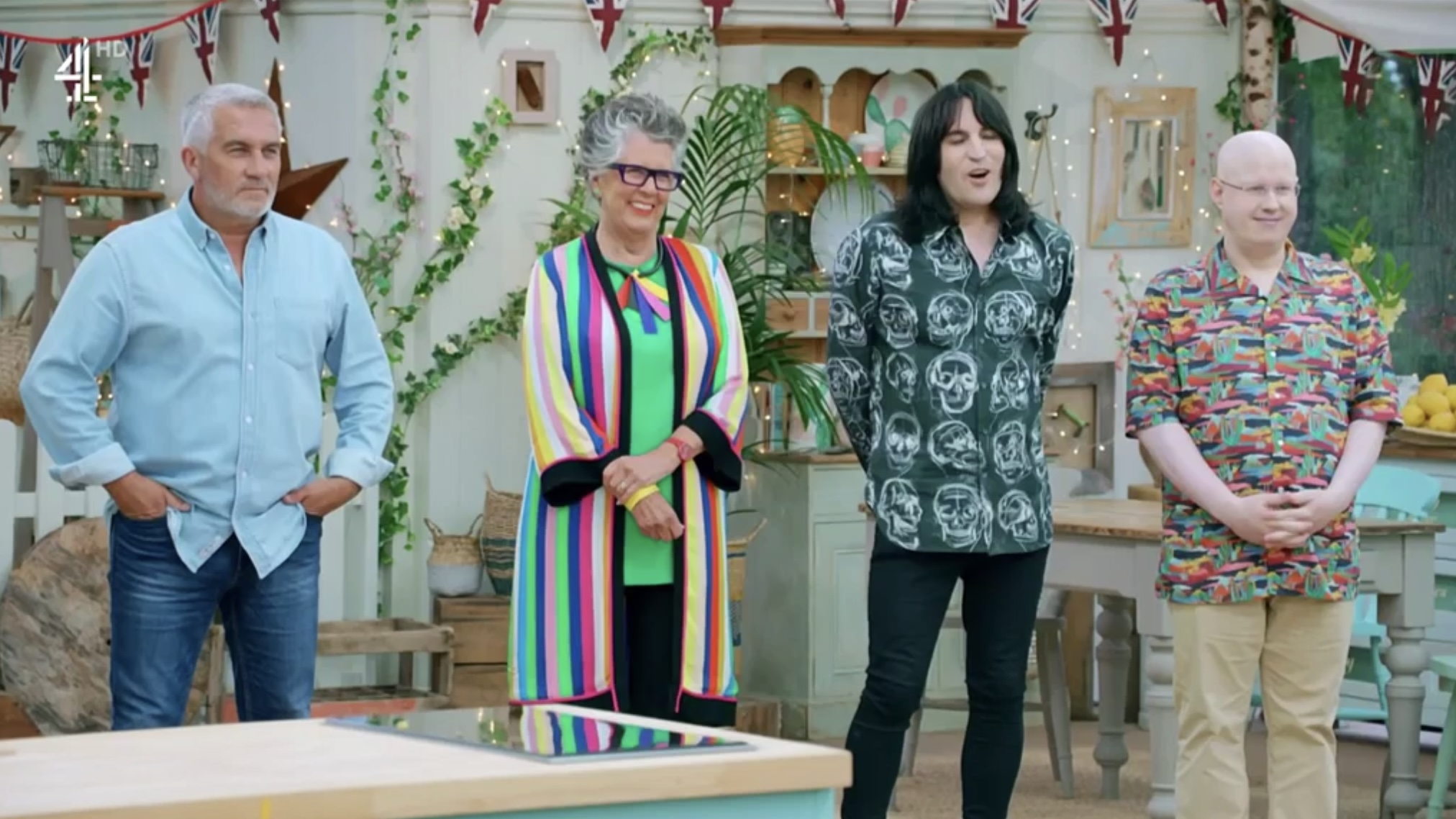 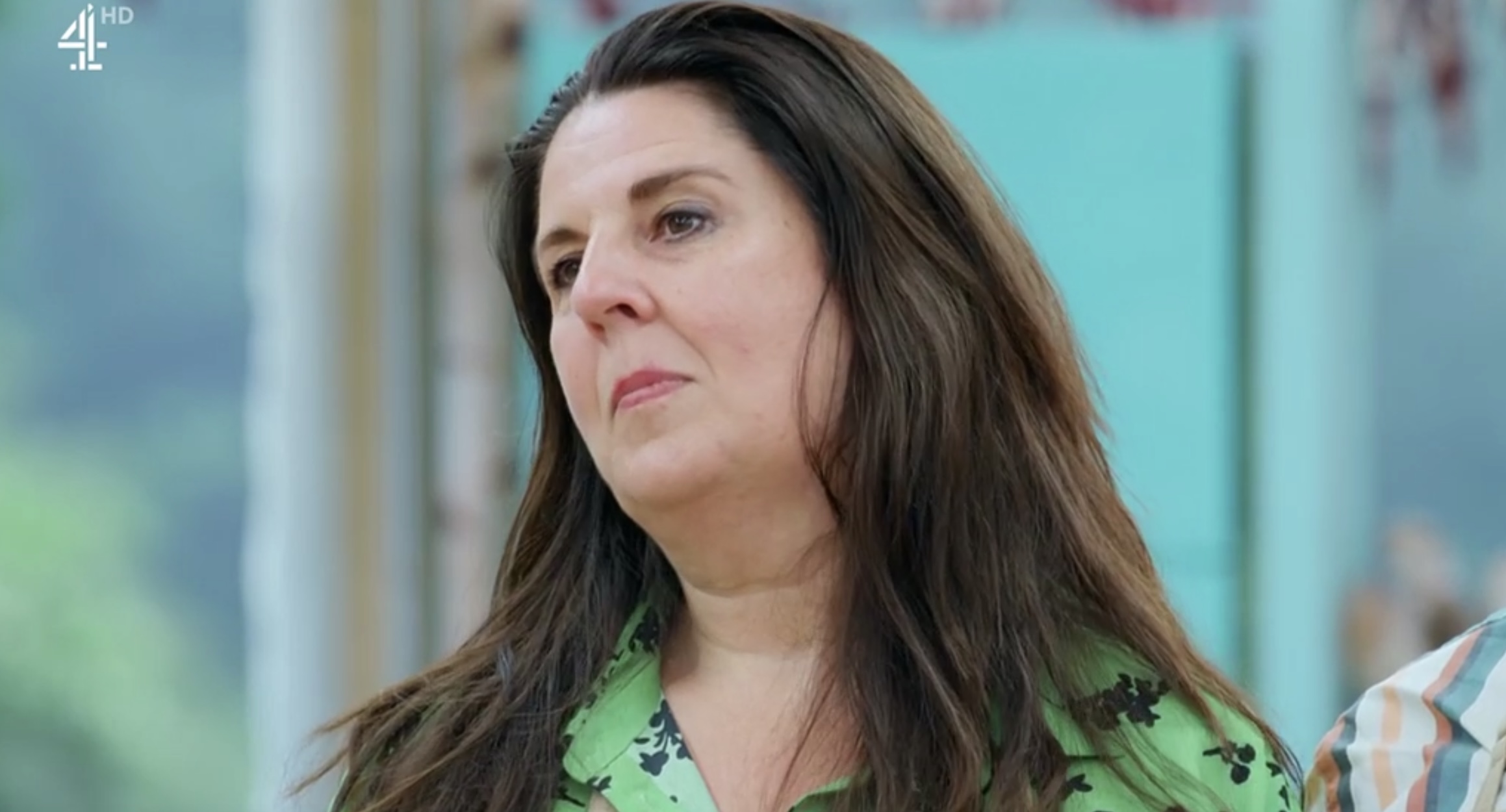