THE BACHELORETTE fans slammed Clayton Echard as being too "boring" to be the next star of The Bachelor after his lackluster first impression on Michelle Young's season premiere.

Clayton, 28, a former professional football player now in orthopedic sales, and from Missouri, made a unique entrance on the show. 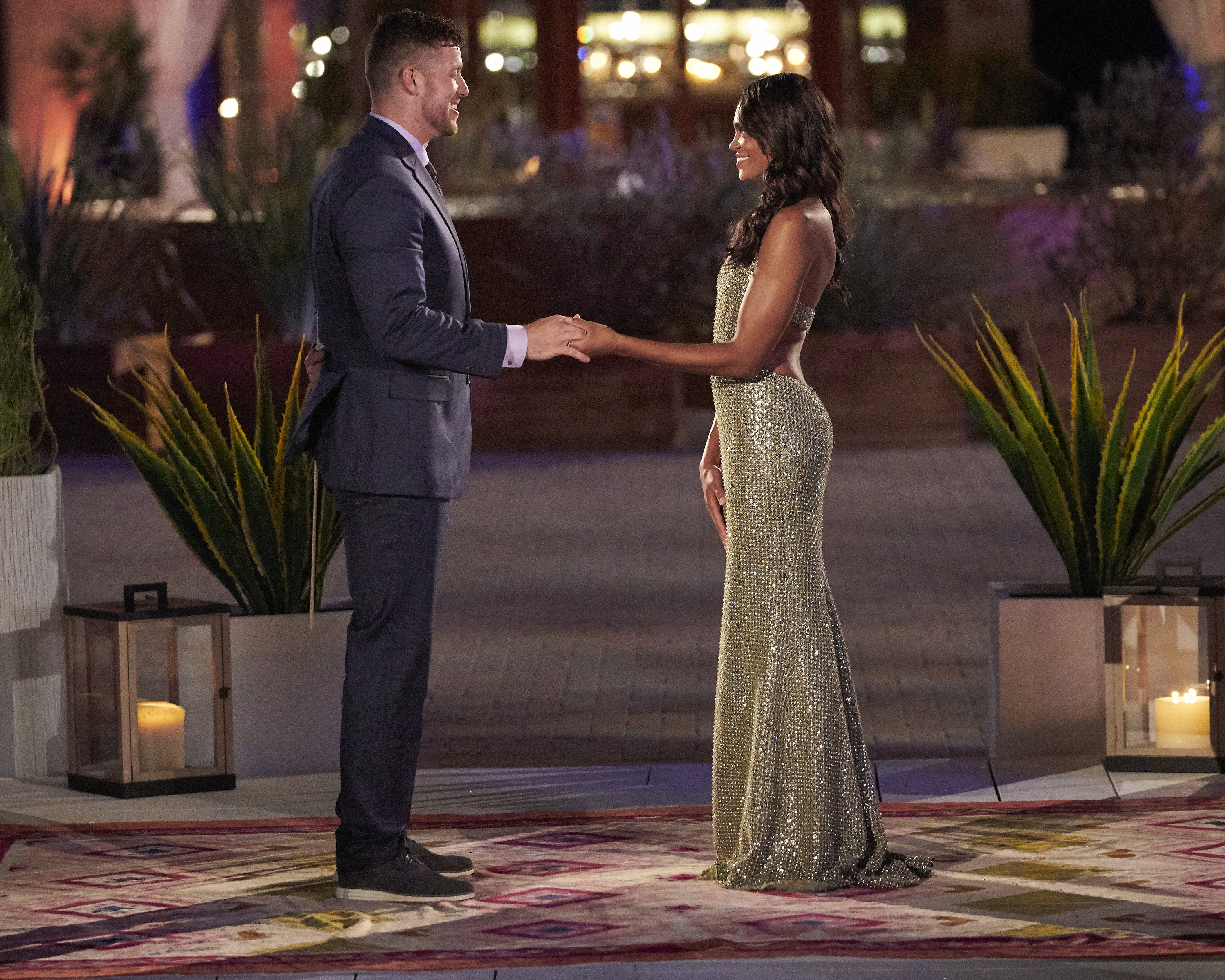 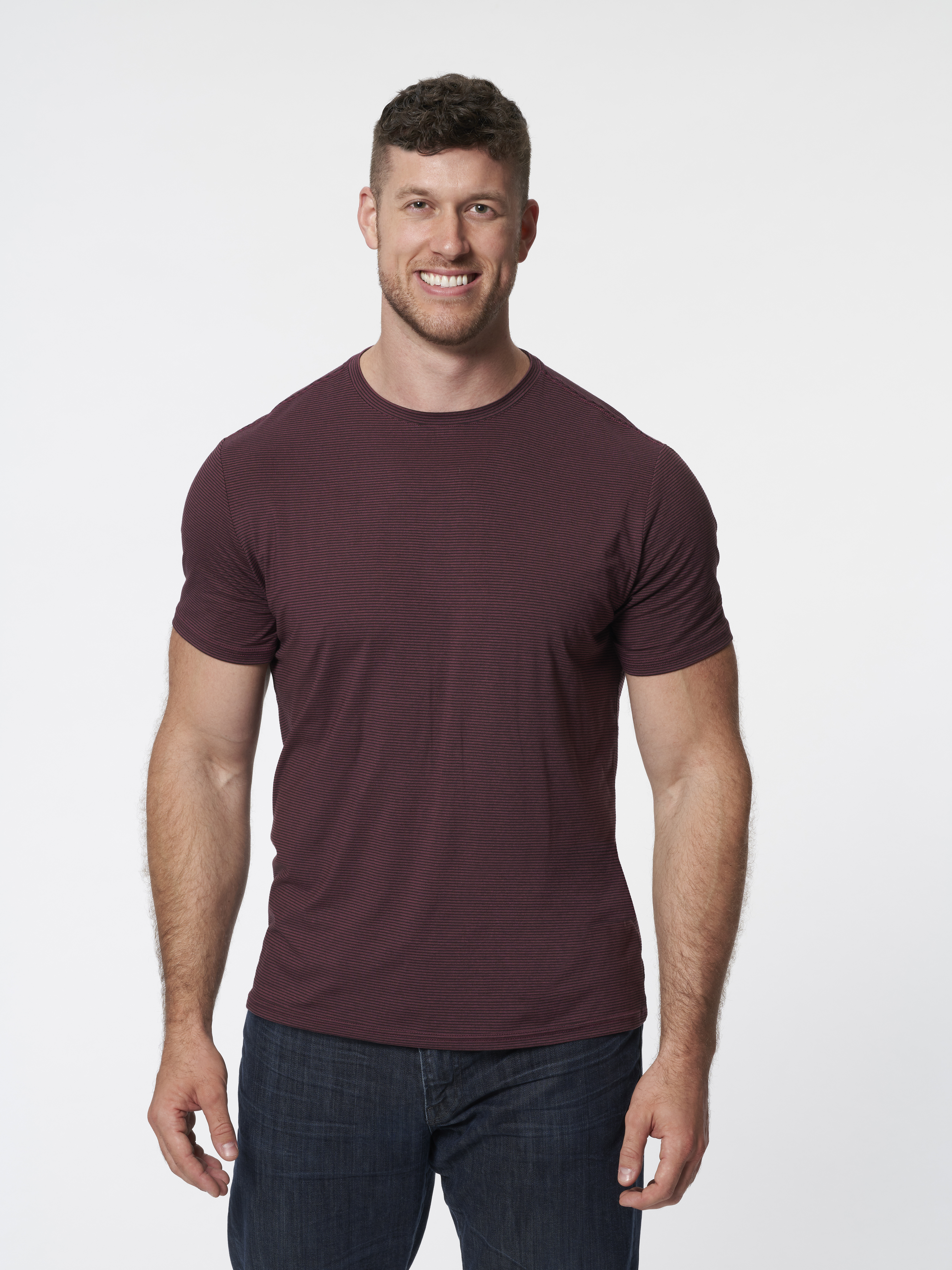 The future bachelor made his first impression on Michelle by walking up to her with a hand behind his back.

After an awkward one-handed hug, he said: "To no surprise, I hear that you're a teacher."

Michelle confirmed: "I am."

Clayton said: "I used to be a student. From time to time I found myself getting in trouble due to my behavior."

The Bachelor contestant continued: "In case if I get out of line, I brought you something."

Revealing a ruler, Clayton asked Michelle to spank him with the ruler.

This elicited a slew of comments from fans on Twitter.

One fired off: "So our next Bachelor has a spanking kink? Noted."

A second added: "Not Clayton wanting to be dommed," adding a skull emoji.

The viewer added: "Maybe we gotta watch this season after all."

A third chimed in: "All the kink jokes make me really uncomfortable like she still has students and like their gonna be interested to see their teacher on tv… #TheBachelorette"

Yet another fan said: "So we all know who the new bachelor is going to be right? If you don't know it's the man with the spanking kink."

Variety reported on September 15 that Clayton is the next Bachelor.

Sources told the outlet that producers quickly fell in love with him and he rose to the top of the network’s shortlist.

Many fans are comparing Clayton to former Bachelor star Colton Underwood, also an NFLplayer, but not in a good way.

One fan wrote: "Clayton is giving Colton vibes so let's hope they are nothing alike lol."

A second claimed: "Clayton gives me Colton vibes, I said what I said."

Another said: "Still dont understand why we cast Colton's twin as new bachelor."

Even with only one episode into the season, Clayton does not appear to be the fan favorite.

Pardeep Singh is the second-ever Indian contestant to ever be on The Bachelor.

The first was Mohit Sehgal on Rachel Lindsay's season, but he made a terrible first impression and was eliminated on night one.

Fans are loving Pardeep and are excited Michelle kept him around.

Another added: "I JUST ABOUT PASSED OUT WHEN SHE CALLED PARDEEP."

Pardeep is the fan favorite, as many have given the show clapback for being too "white-washed," especially after the show chose hunk and former Bachelor Jesse Palmer to be the new host.

This announcement came shortly after Chris Harrison was fired over "racist" comments.

Fans love that Pardeep is giving more "diversity" to the show, claiming "he deserves more airtime."

Last night Ryan Fox, 30, was the first to be eliminated for "being there for the wrong reasons." 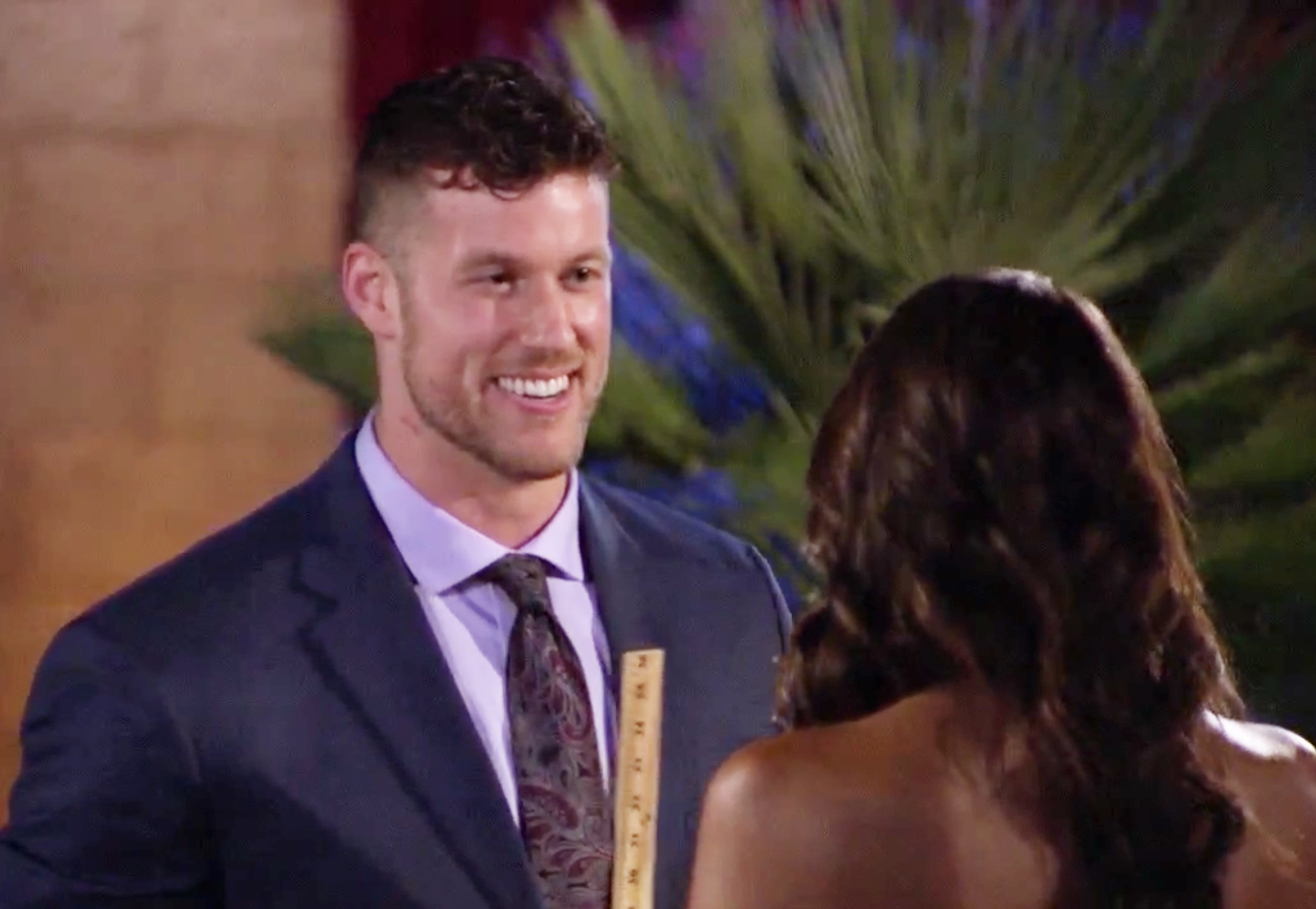 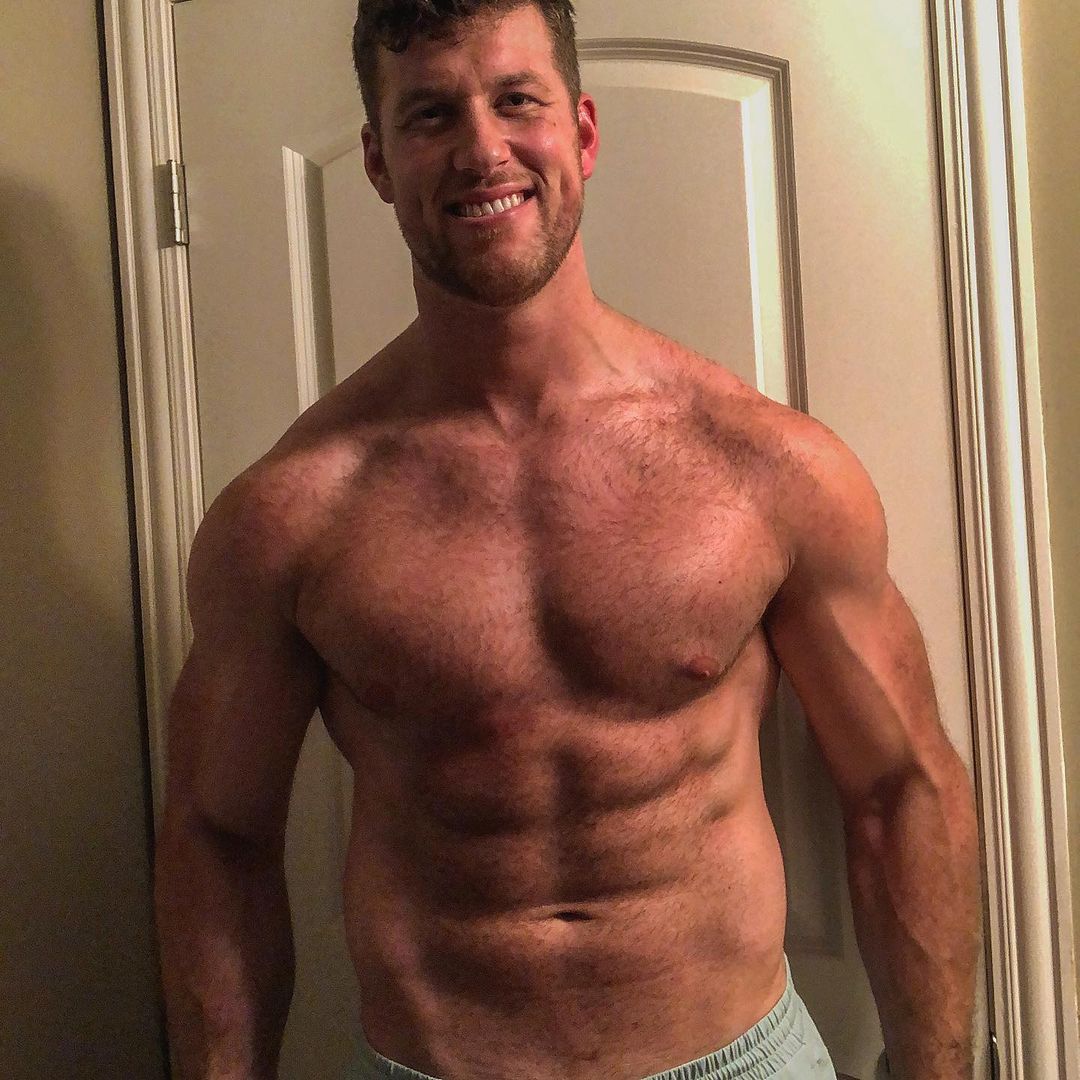 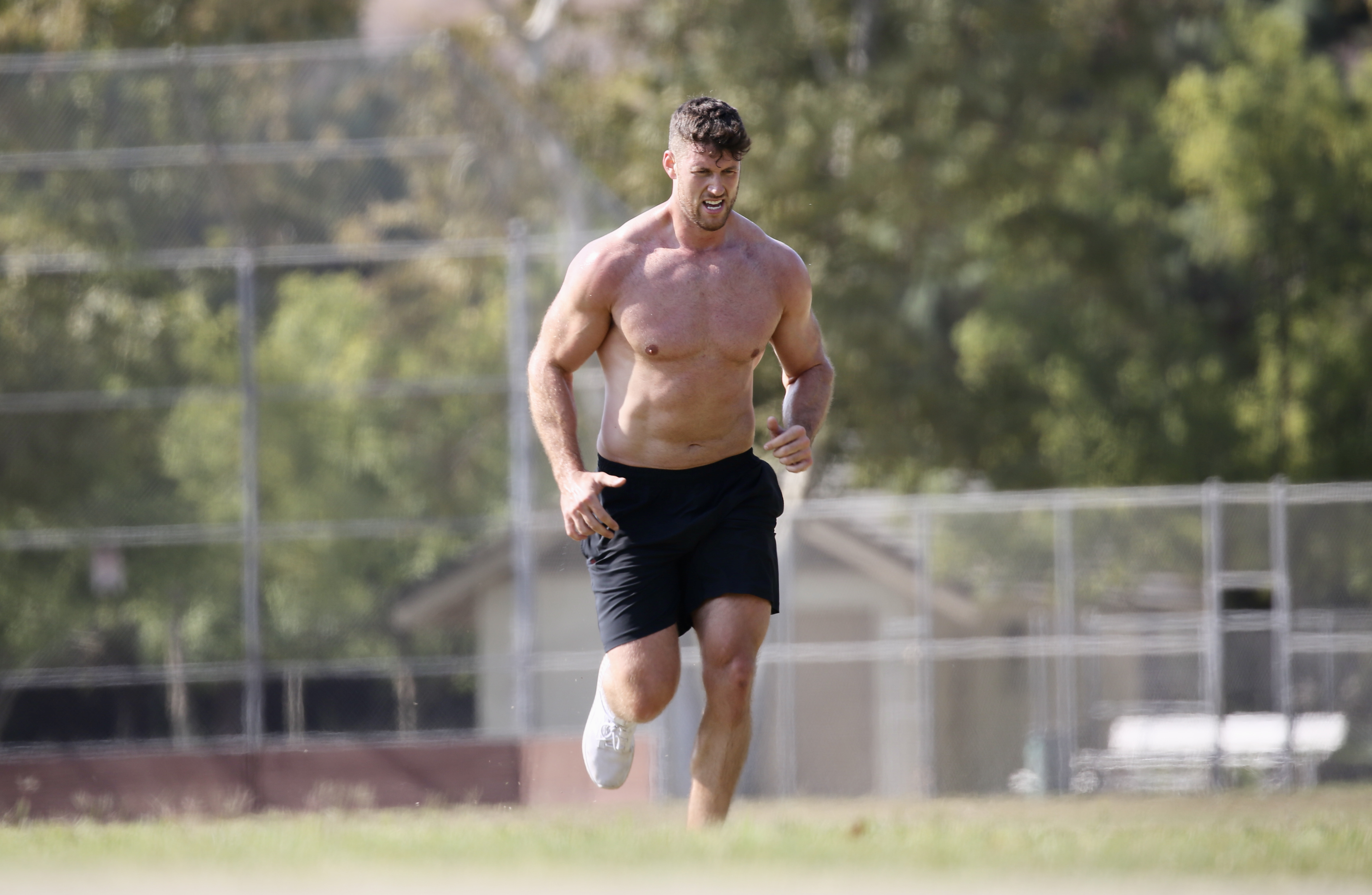