It’s Arrow’s final season, and that means some popular characters from Arrow seasons past will be stopping by.

Both Tommy and Adrian Chase met their fate in their respective seasons, however, they have been seen on the show since.

Donnell reprised his role as Tommy as recently as the penultimate episode of Arrow’s seventh season when Oliver hallucinated him after he was injured in a building explosion. 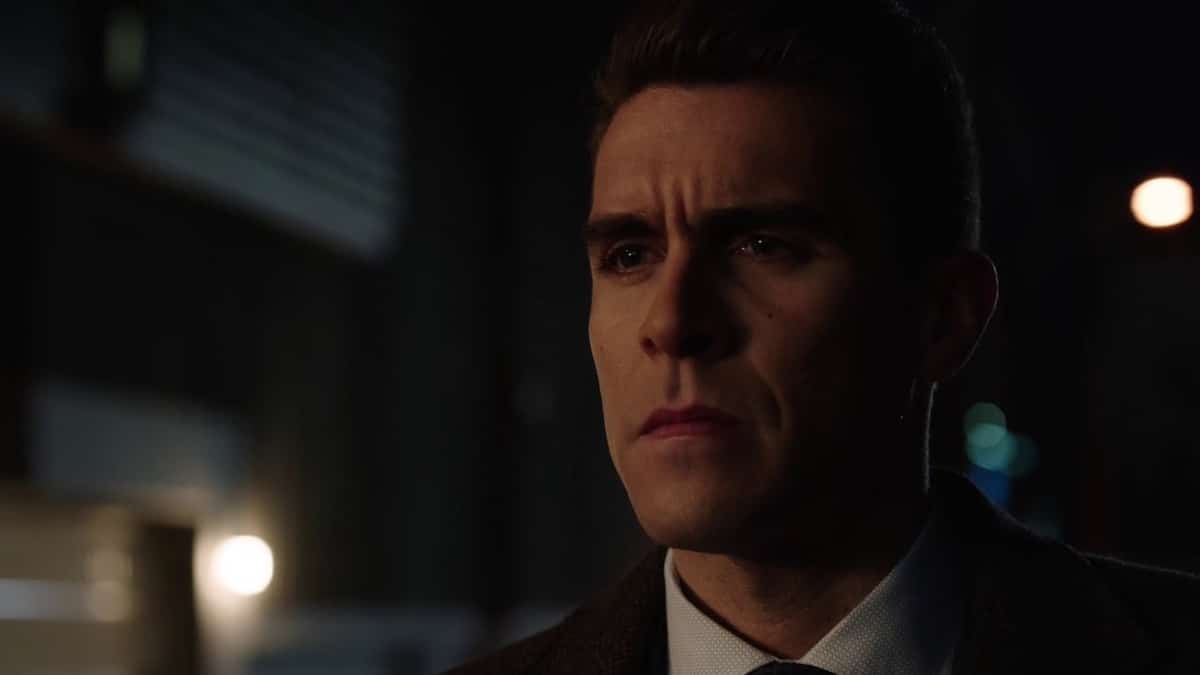 It appears that the return of these characters will not be the result of hallucinations in Arrow’s final season, however.

According to executive producer Marc Guggenheim, Donnell will not be “coming back as the Tommy we know.”

Similarly, showrunner and executive producer Beth Schwartz said of Adrian Chase’s return that the villain “comes back in a different way than expected.”

Given the shows of the Arrowverse feature a multiverse, it is possible we’ll meet new versions of Tommy and Adrian Chase from other Earths whose personalities and backgrounds are completely different from the characters as we’ve known them.

Arrow’s final season will air on Tuesdays at 9/8c on The CW. The season premieres on October 15.