MILEY Cyrus and Pete Davidson have set tongues wagging that there could be a romance on the cards.

The rumors come despite the fact the 28-year-old SNL comedian is in a relationship with Kim Kardashian. 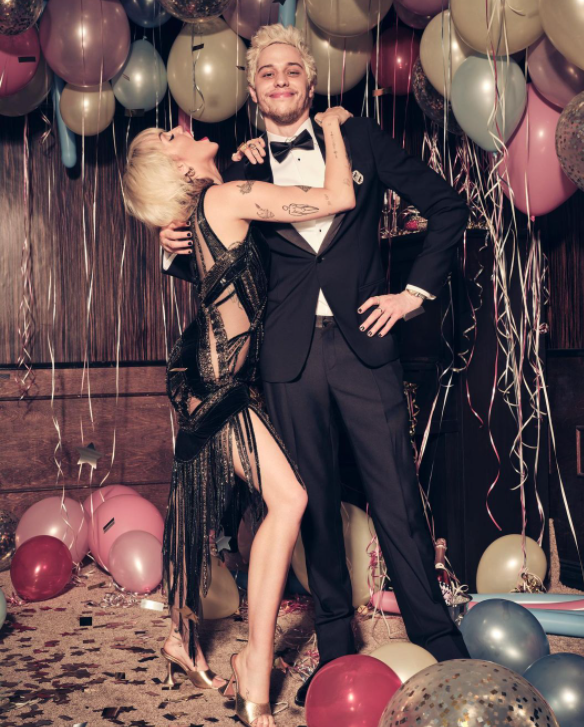 Despite the rumor mill in full drive Miley and Pete are NOT dating.

The pair have been spending time together as they are hosting NBC's New Year's Eve special.

On December 9, it was announced they would both share the presenting duties for the night.

Miley is believed to be currently single, while Pete is currently dating Kim K.

Why are there rumours Miley Cyrus and Pete Davidson are dating?

It all started on December 9, 2021, when Miley posted a picture of herself with Pete on her Instagram with their arms wrapped around each other.

It has received over 2.2 million likes since it was first shared and has been flooded with comments where people have asked how Kim would feel seeing her man pose with Miley so closely. 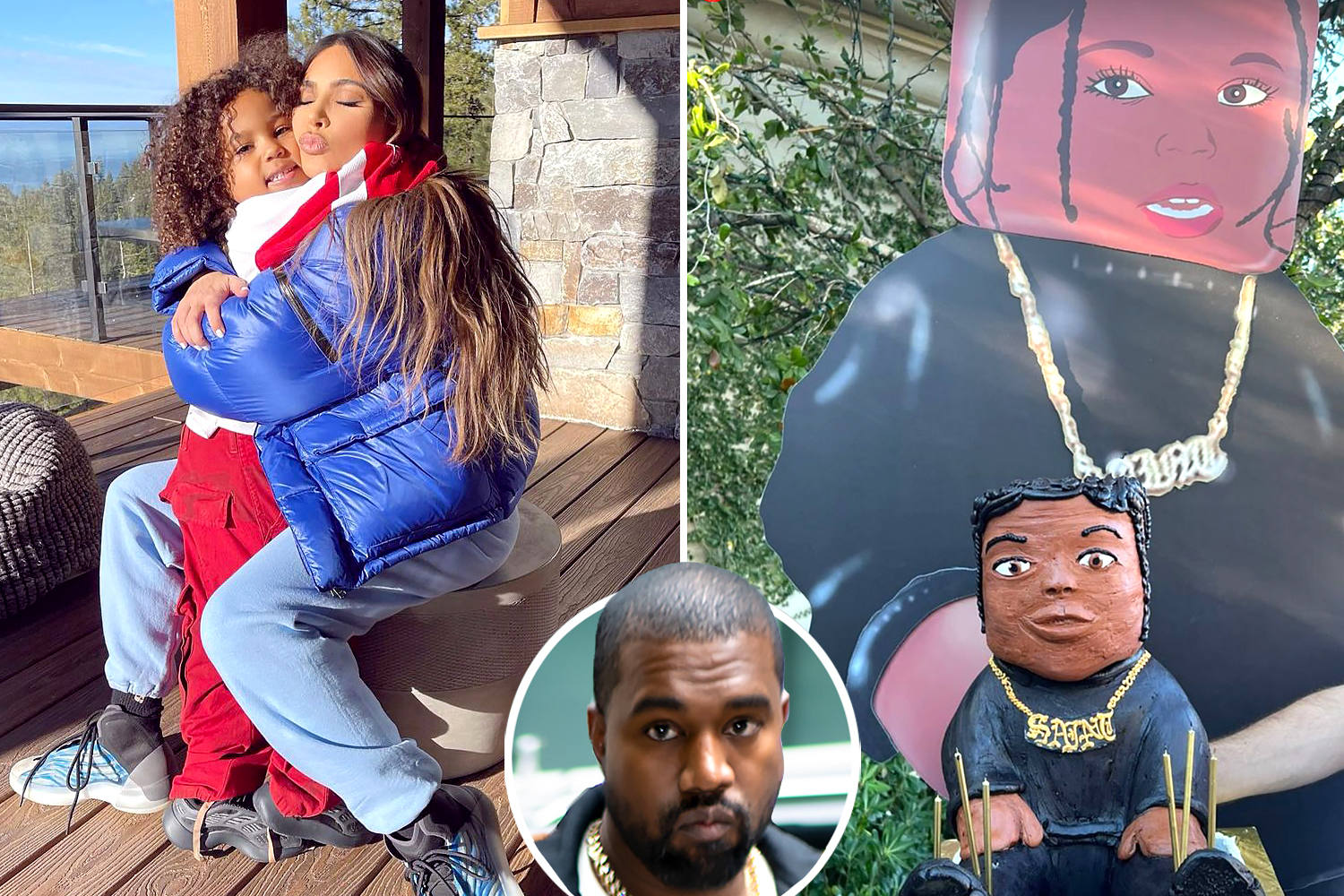 But it was caption that got people talking when Miley wrote: "BIG DEBUT ENERGY
Pete & I are official! CO-HOSTS that is! Watch @fallontonight."

Then came Miley’s performance on Jimmy Fallon's The Tonight Show, where she serenaded Pete with the cover of It Should Have Been as she sang the lyrics: “I want to watch a movie in freaking Staten Island…oh Yeah, it should have been me.”

Kim and SNL comic Pete confirmed their relationship in November 2021 when they were spotted holding hands at the airport in Palm Springs.

Kim, Pete and Kris were spotted looking comfortable with each other while wearing matching SKIMS pajamas in a photo Flavor Flav posted on Instagram.

The E! star and comedian have been rumored to be dating after they met during Kim's hosting debut on SNL in October 2021.

The pair reportedly had an instant connection as they rehearsed an Aladdin-themed skit together.