Anton only got back with Belle to avoid being dumped like Joanna, claim Love Island fans

LOVE Island fans are claiming that Anton Danyluk only got back with Belle Hassan to avoid being dumped like Joanna Chimonides.

The 24-year-old reunited with the gangster actor Tamer Hassan's 21-year-old daughter in last night's episode, despite their blazing row less than 24 hours before. 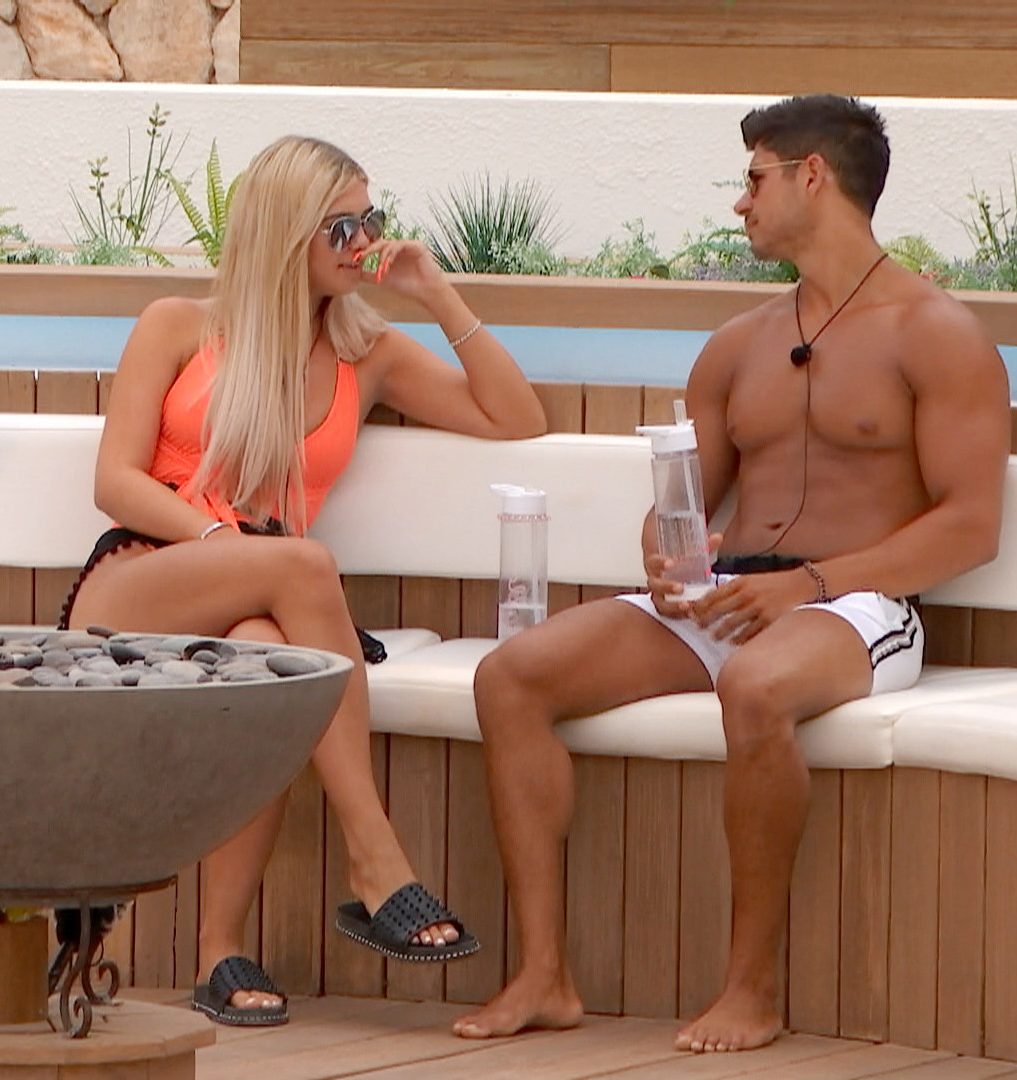 And fans have flocked to Twitter to speculate about what caused the sudden change of heart.

One theorised: "Anton saw what happened to Michael and Joanna and said nahhh let me go back to Belle and stop messing around or I’m next."

While another shared a meme of a worried cat, saying: "Anton looking back at Micheal and Joanna."

Anton was seen begging the makeup artist to give their relationship another chance as he pulled her for a chat at the fire pit. 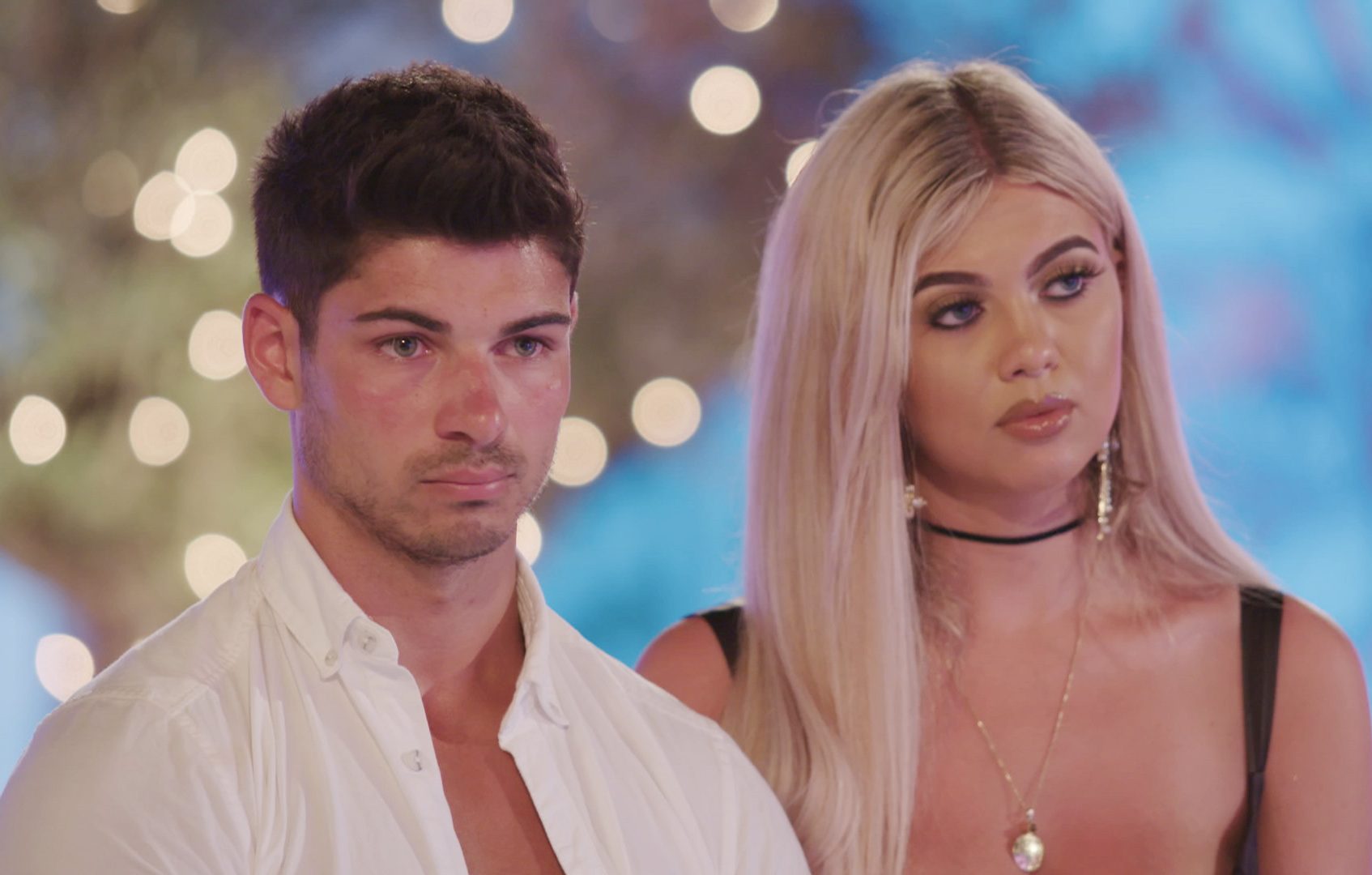 He explained to her: "I slept on the couch because I felt like it was an emotional roller-coaster last night. Regardless of the situation, I think we’re going to disagree.

"The bottom line is that you feel I’ve mugged you off and I feel like you’ve mugged me off."

And Belle was quick to admit that she was also in the wrong, telling him: "I know that I am a hot-head and that is something I have to work on.

"When I’ve fallen for someone, they’ve hurt me and I’m scared of being hurt again." 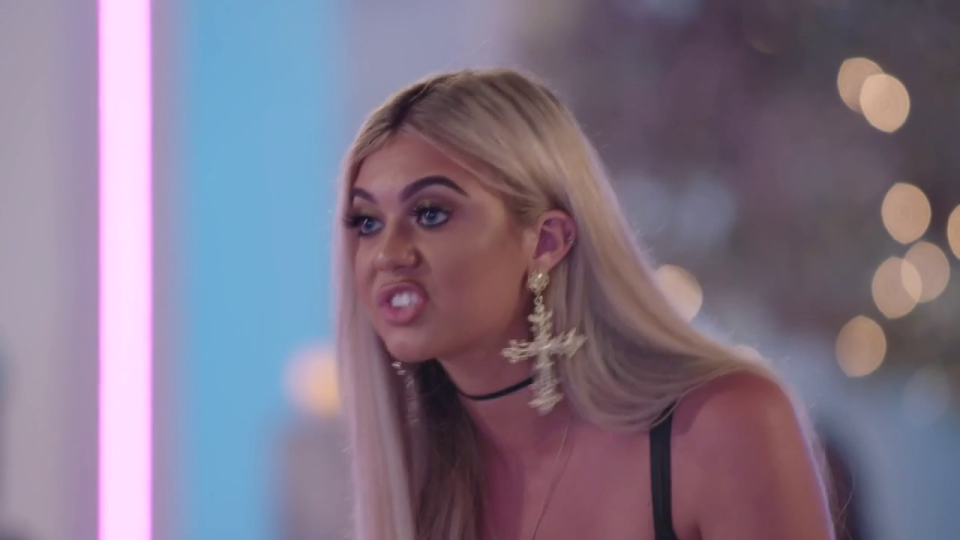 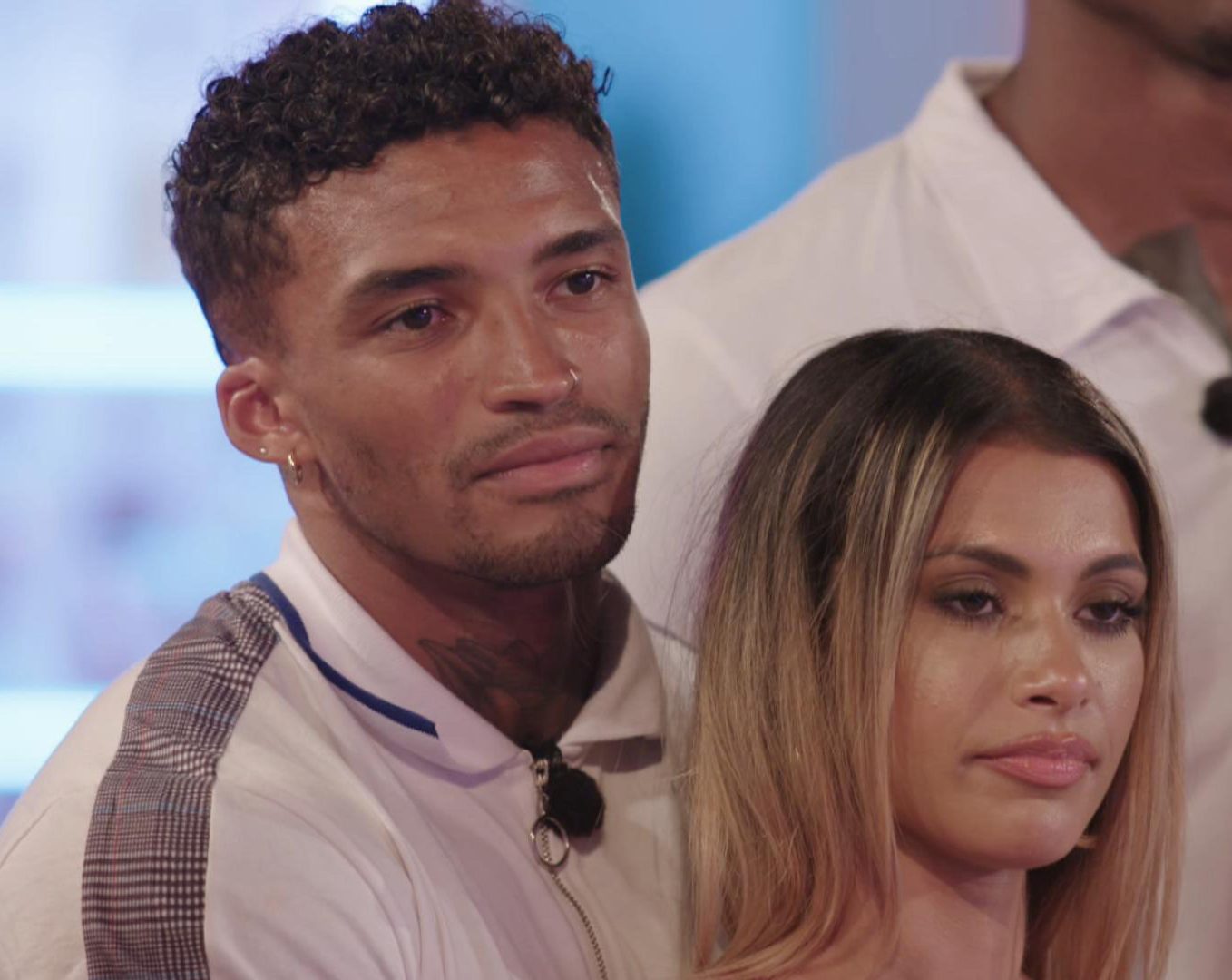 Anton then asked for things to go back to how they were, replying: "You’ve got so many good qualities that I’m looking for.

"Yes, you’re a bit fiery and yes maybe you mugged me off a bit yesterday but there is so much good in you.

"I feel like if you want to work at this, we can just get back to where we were. If that is what you want as well?"

Belle agreed to give things another go and the pair looked happier than ever as they kissed and made up, before later admitting that they felt like they needed the argument to test their relationship. 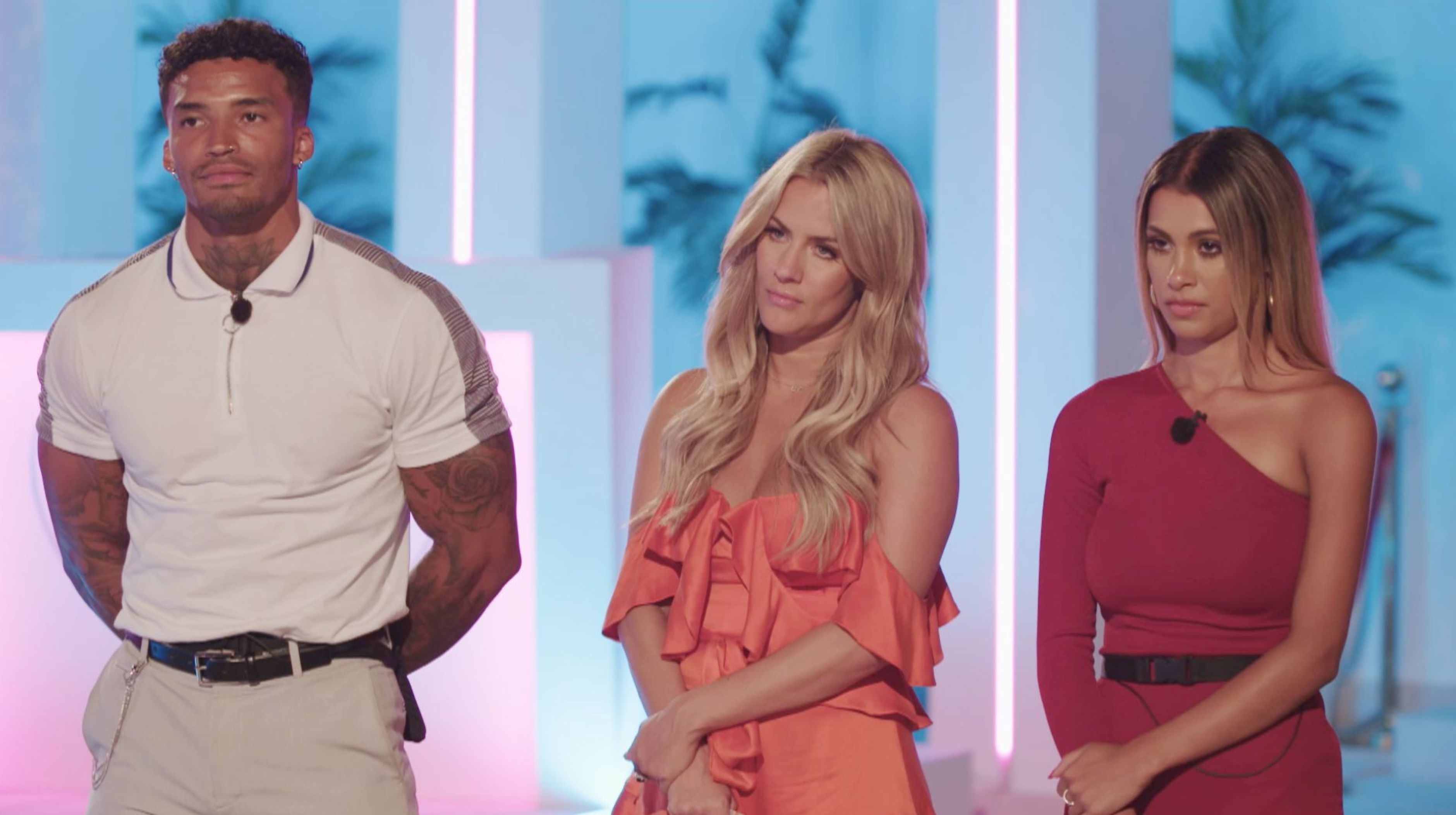 Belle and Anton appeared to call off their romance, after they rowed in front of the rest of the islanders during their party as Anton tried to explain why he had kissed Anna rather than her in the earlier challenge.

But moments after, host Caroline Flack gatecrashed their party to announce that the public had been voting for their favourite couples.

The islanders then had to vote to save either Anna and Jordan or Michael and Joanna- before a shock twist forced them to choose Michael over Joanna to stay in the villa.