Strictly: Craig mocks Anton Du Beke for 'no longer being a judge'

Strictly Come Dancing fans have been desperate to see Anton Du Beke on the judging panel for years and finally, he sat alongside Shirley Ballas and Craig Revel Horwood in November when Motsi Mabuse had to self-isolate. Now, the much-loved professional dancer has spoken on whether he would become a judge full-time, explaining he’d be unable to turn down the BBC.

Joining Phil Williams on Times Radio, Anton was asked if viewers could expect to see him on the judging panel full time.

“Well that’s a decision, I’m not sort of avoiding the question at all really because it’s a perfectly legitimate question,” the 54-year-old began.

“But Bruno hasn’t left, he’s only stayed in America because he couldn’t come over because of the Covid so they’ve just gone with the three judges. 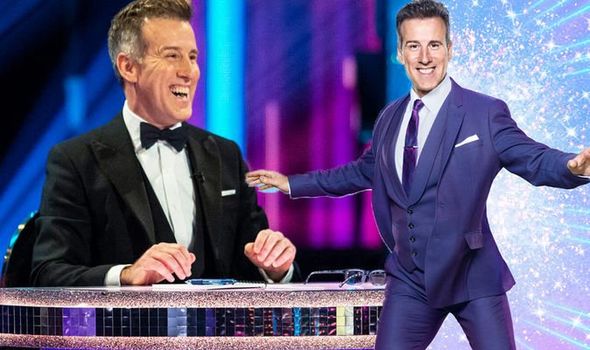 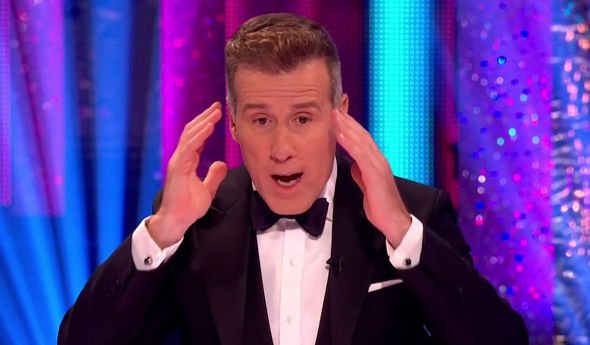 “The four judges as far as I am aware, I haven’t heard if there is going to be any change to the judging panel for next year.

“They will remain the four judges and I will continue to dance.

“If there is any change on that then we would have to wait and see.”

When Phil asked how he would respond if he was asked to join the judging panel, Anton replied: “I wouldn’t mind it. 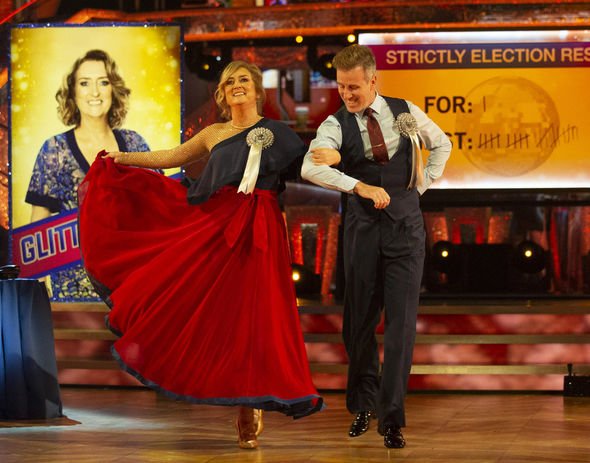 “The only thing is I wouldn’t be able to dance and that’s the downside to it.

“I’m still in that place where I want to dance and I want to perform.

“But I really enjoyed the role as a judge for a couple of weeks, I enjoyed it enormously.

“I enjoy standing there and watching and then just commenting on what I saw.

“If they offered it to me, I would accept it and say ‘thank you very much, I’d love to do it.’

“I still want to dance but I’m sure I could ask them to let me dance now and again, just a little bit.”

Anton, who was paired up for former Home Secretary Jacqui Smith, also spoke about how he tries to ensure his partners enjoy their time on the show.

“Everything I have done on Strictly with my partners has been because of my partners if you know what I mean,” he explained.

“I tailor everything to them and their ability and getting the best out if them with the effort of making them look the best they can and as comfortable as they can.

“That’s most important to me because I know, and I’ve always known this, it’s not about me, it’s about them.

“If you do that right then you will get the marks that you’re after and hopefully you get the viewers and audience at home ringing in and voting for you, which is the most important thing for me.

“The judges are alright but I’d rather have the audience on my side.”

Strictly Come Dancing Final airs Saturday on BBC One at 6pm. Phil Williams can be heard on Times Radio, weeknights from 7pm.