AN ANTIQUES Roadshow guest completely lost it after they learned value of a plane model they picked up for free.

In an episode of the BBC show which aired earlier this year, expert John Foster met a man who had brought in a model of a Vulcan bomber. 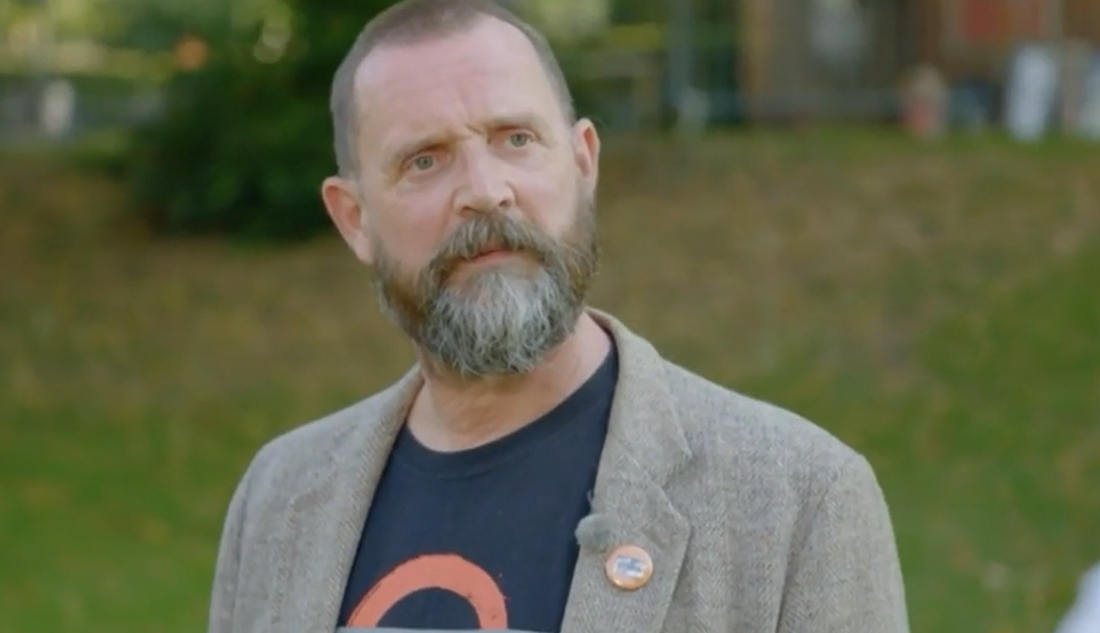 He immediately admitted to John that he hadn't paid a penny for it, saying: "It was in my neighbour's garden.

"It was a garden ornament for years and he passed away and his family left bits and bobs out in the driveway for anyone who wanted to help themselves.

John then explained more, saying: "So, the Vulcan bomber was really sort of developed at the end of the Second World War in the late 40s really leading up to the Cold War. 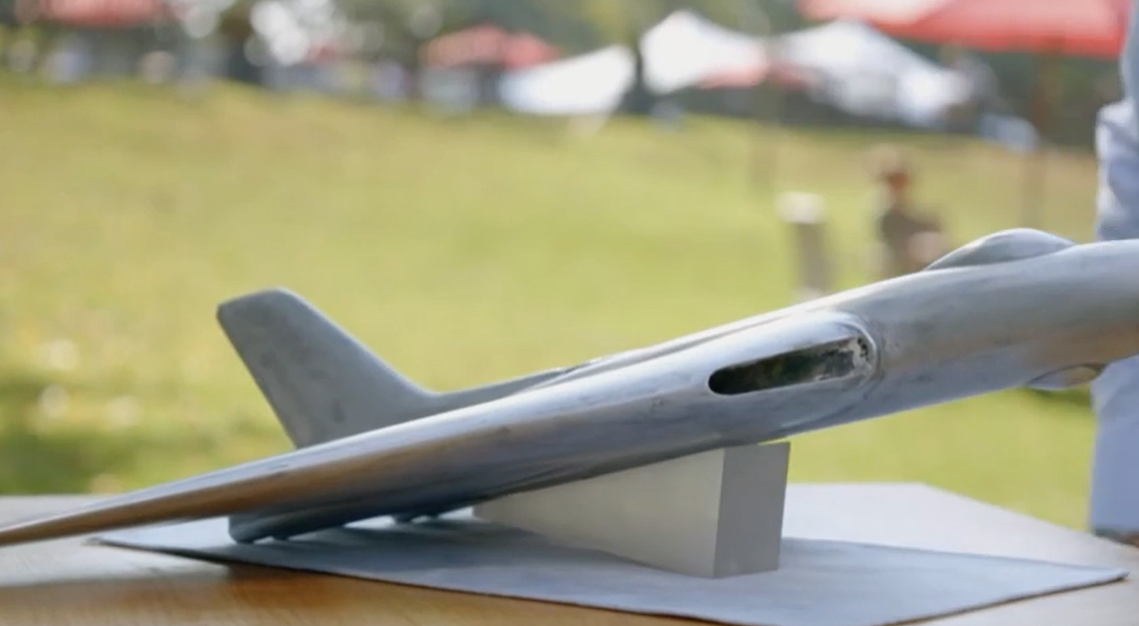 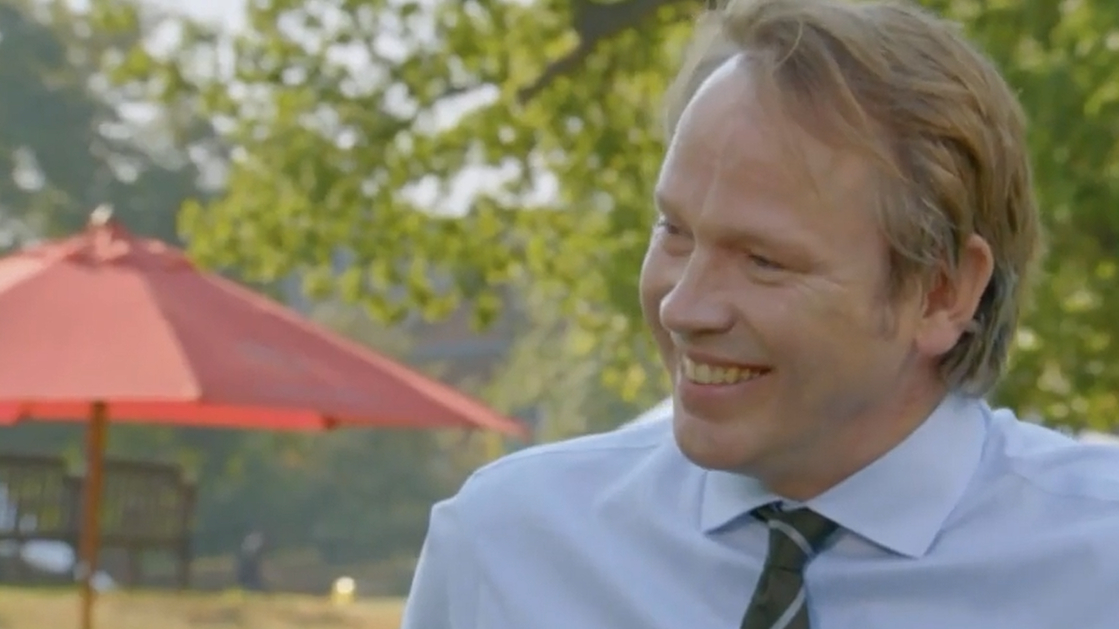 "And it was a nuclear deterrent. It would carry a nuclear payload and it was just mind-blowing how far advanced it was.

When you think of the Delta wing, that Delta triangular form, the Concorde and the Stealth Bomber, the sort of three main known aeroplanes of this form.

"And this model would have been used for testing aerodynamics and wind efficiency."

John also pointed out the stamps on the underside of the model and he guest admitted he didn't know what they were for. 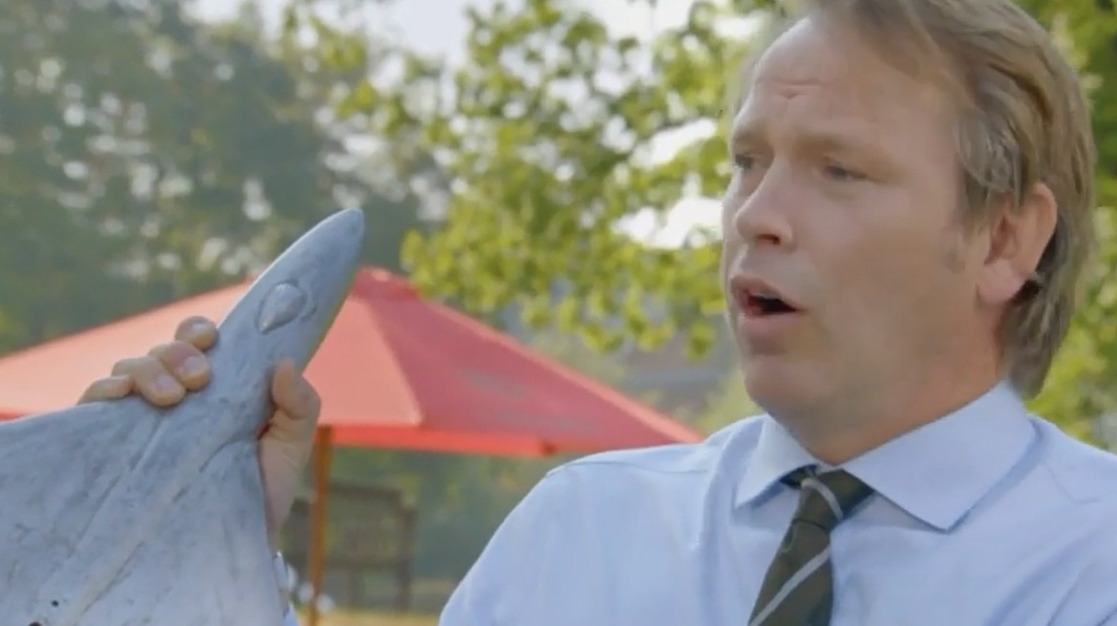 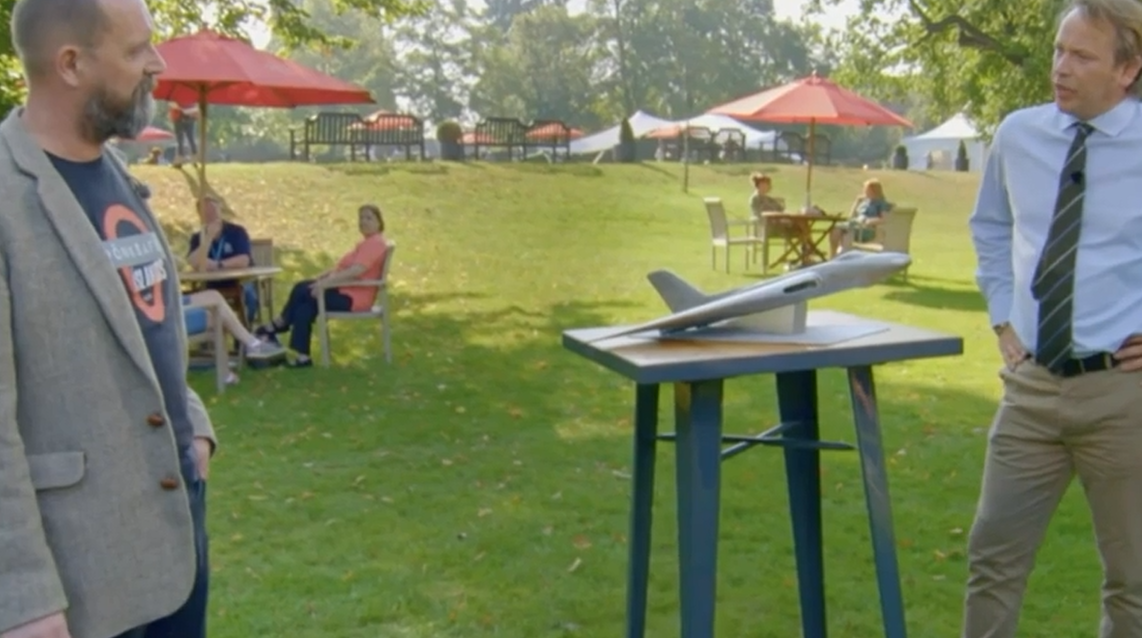 John explained: "Well if we have a look on the underside, you'll see there is the number 52.

"You've got some other reference marks and then you've got the Air Ministry arrow there, which obviously shows it's a working military model.

"Early development of this would have been in 1952.

"I think it started in the late 40s, obviously came into action in 1956 and went right through to the 80s. 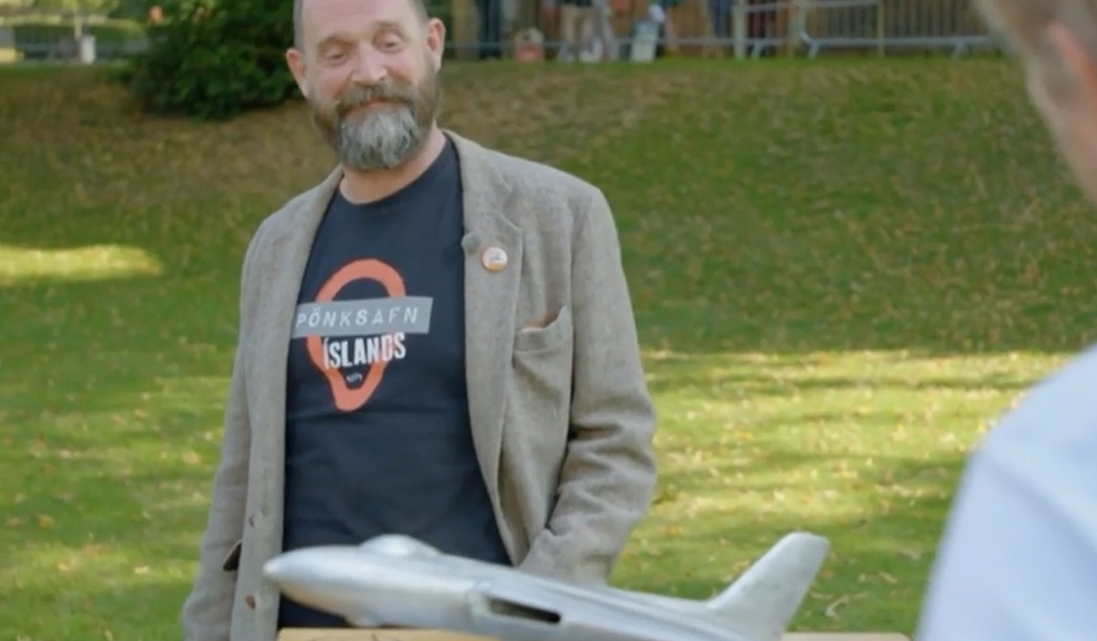 "I think the Falklands War was its last outing. And overall, its form, it's just a beautiful shape being cast out of aluminium or an alloy."

John then revealed his valuation, telling the guest it could fetch between £1,500 and £2,000 at auction.

Antiques Roadshow airs Sundays on BBC One and is available on iPlayer.