ANTIQUES ROADSHOW presenter Mark Hill had to warn a guest to take a seat after revealing his antiques were valued at an astonishing cost.

Mark was joined on the BBC One show by a guest who bought in two wooden 1960s ancient Greek-inspired chairs. 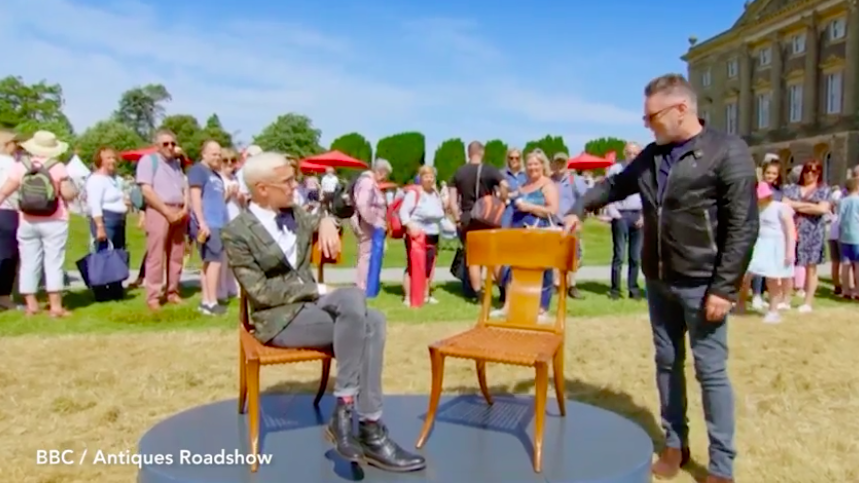 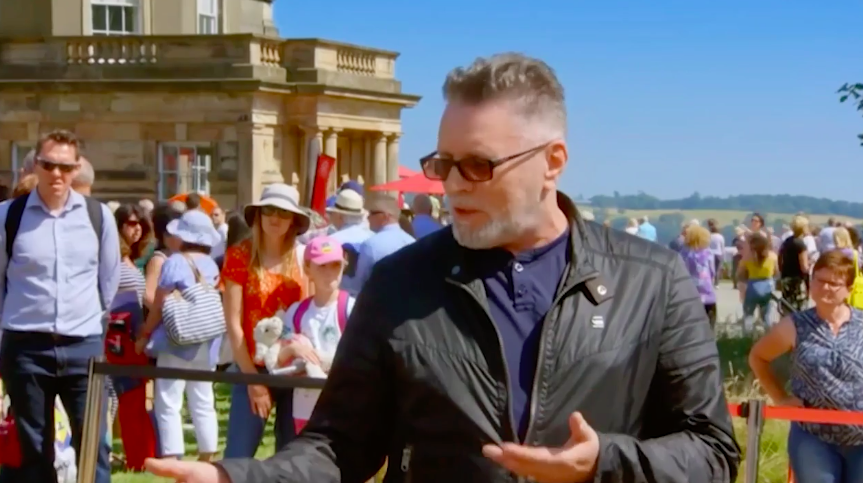 After examining them, expert Mark explained that they were of "superb quality," and were designed by renowned British-born architect and furniture designer T.H.Robsjohn-Gibbings.

The guest revealed that he had bought the chairs because of their "elegant look and comfort" and had another two back home.

He added that he had paid probably about £1,000 each for them.

Mark explained: "There’s always an exception to every rule and this pair of chairs by T.H.Robsjohn-Gibbings is typical of that.

"While everyone was looking at Scandinavian designs, and plastics, here Robsjohn-Gibbings looks all the way back to ancient Greece."

"He [T.H.Robsjohn-Gibbings] was very unusual in his day, so he became perhaps one of American’s most influential and most important designers in the 1930s and 1940s," Mark added.

The expert then told the guest that he "might want to be sitting down" as he revealed their true worth.

"They are fabulous quality, they are supremely stylish, they make a statement and as we can both see they are extraordinarily comfy," Mark explained

After giving them a thorough lookover, Mark revealed they were worth a whopping £4,000 each, meaning the total set of four was worth £16,000.

Antiques Roadshow airs Sundays on BBC One and is available on BBC iPlayer. 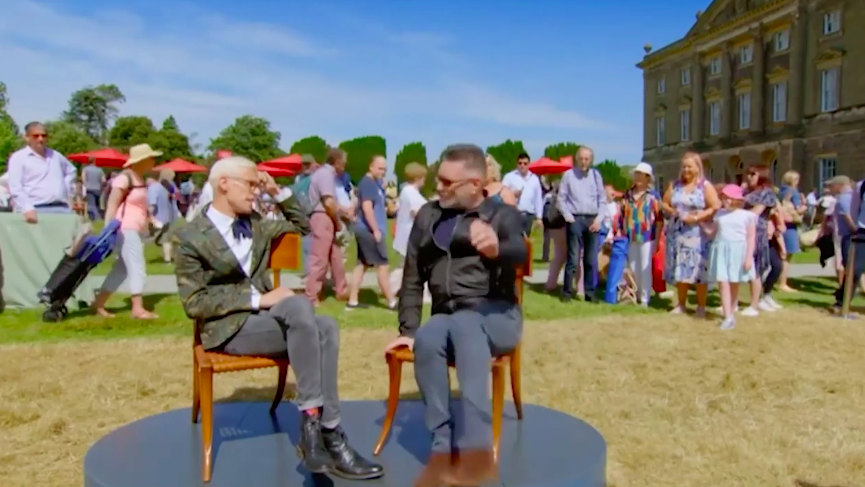