ANT and Dec’s Saturday Night Takeaway has been hit by almost 100 Ofcom complaints as viewers brand pair’s jokes ‘too rude’.

The popular show was a rowdy edition over the weekend which saw the Geordie pair reunited with their former presenting partner Cat Deeley. 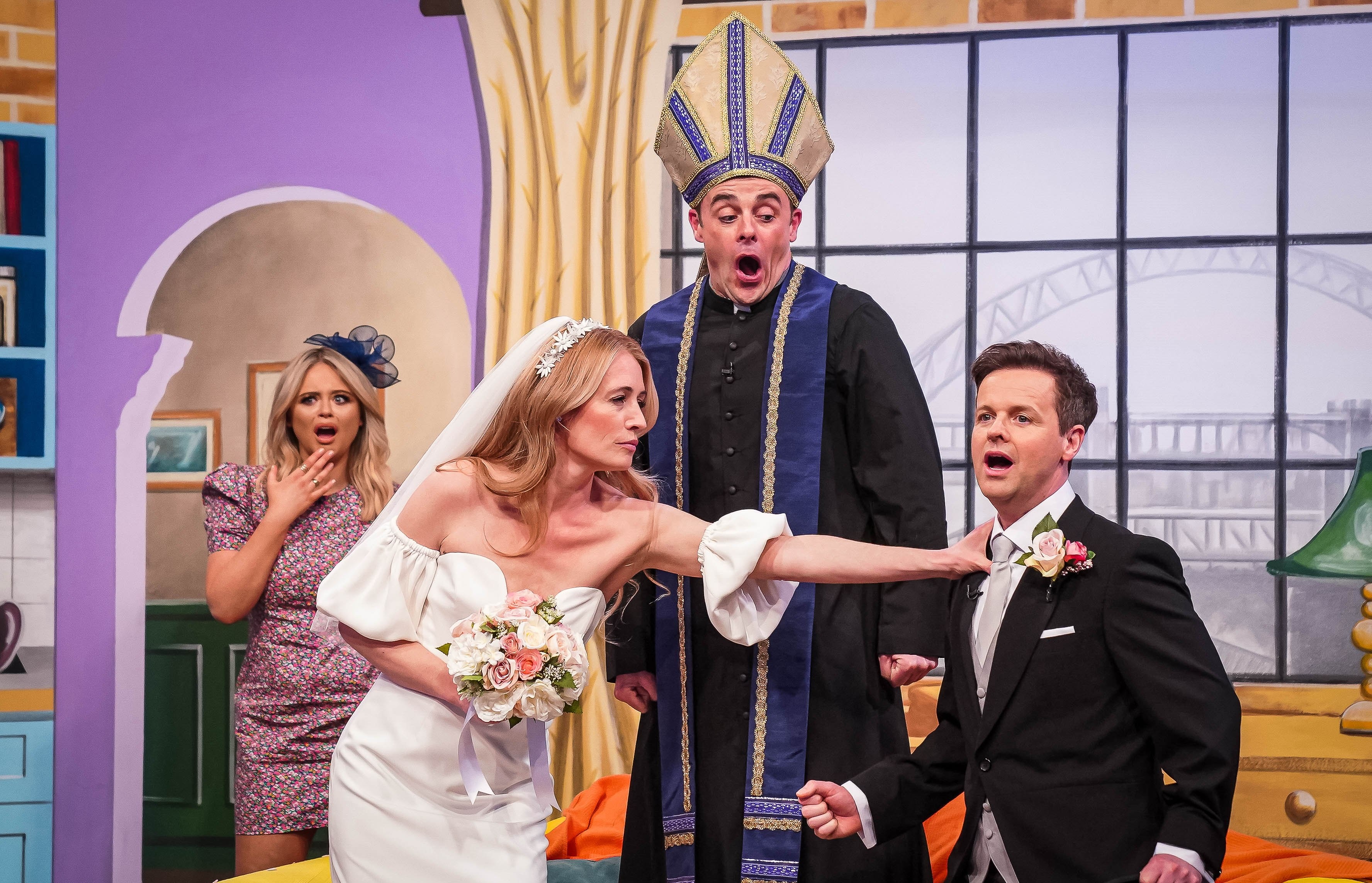 The episode saw Ant, 45, get reordained to 'remarry' his pals, after he apparently failed to register the marriage in 2001.

And 20 years on from the last episode, the infamous living was filled with all-star guestlist including Eamonn Holmes, Ruth Langsford, Brian McFadden, Steps, Emily Atack, Joe Lycett and Sting.

While some fans gushed over the reunion, some viewers thought the jokes were too rude – and swiftly complained to Ofcom. 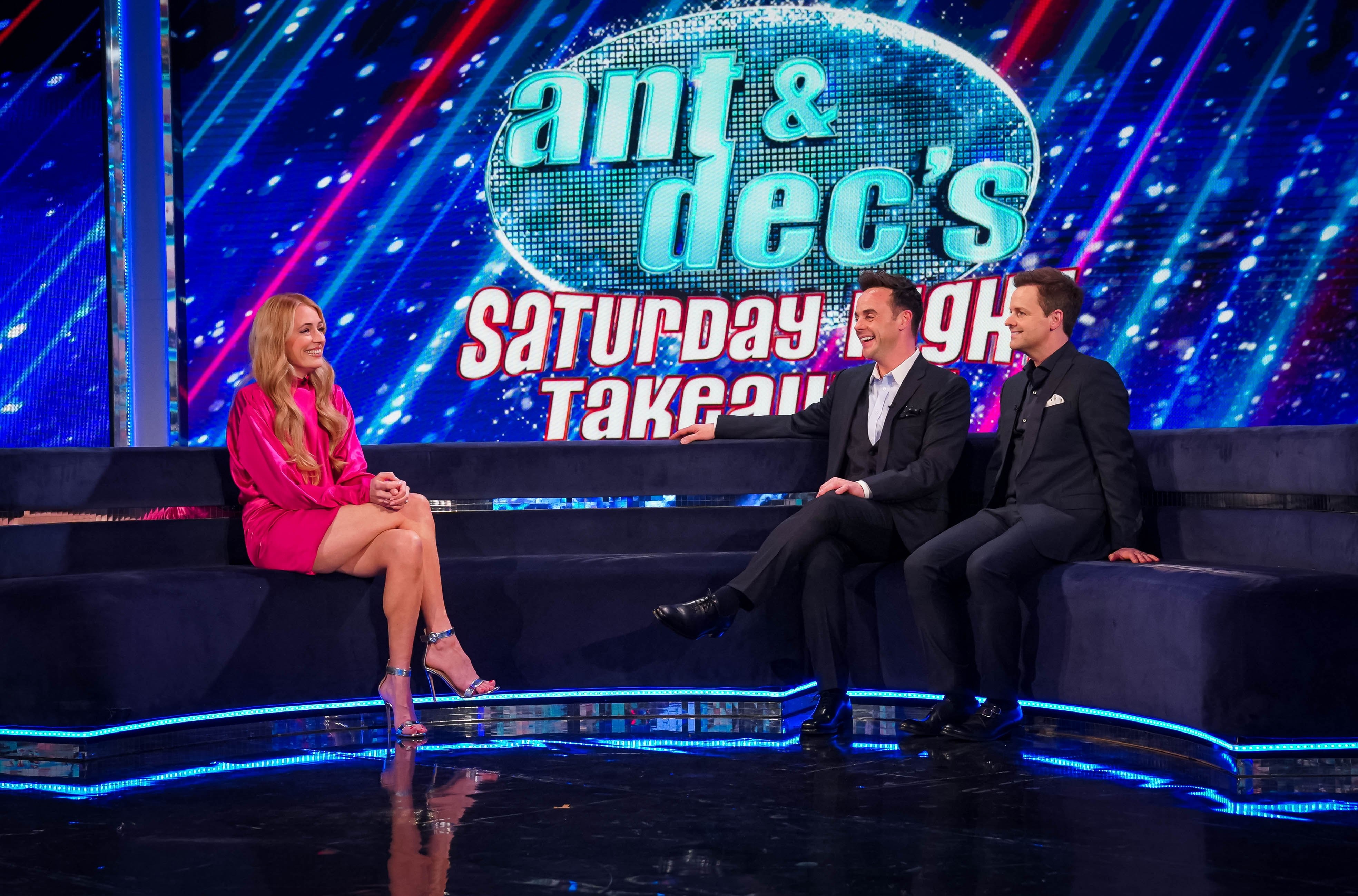 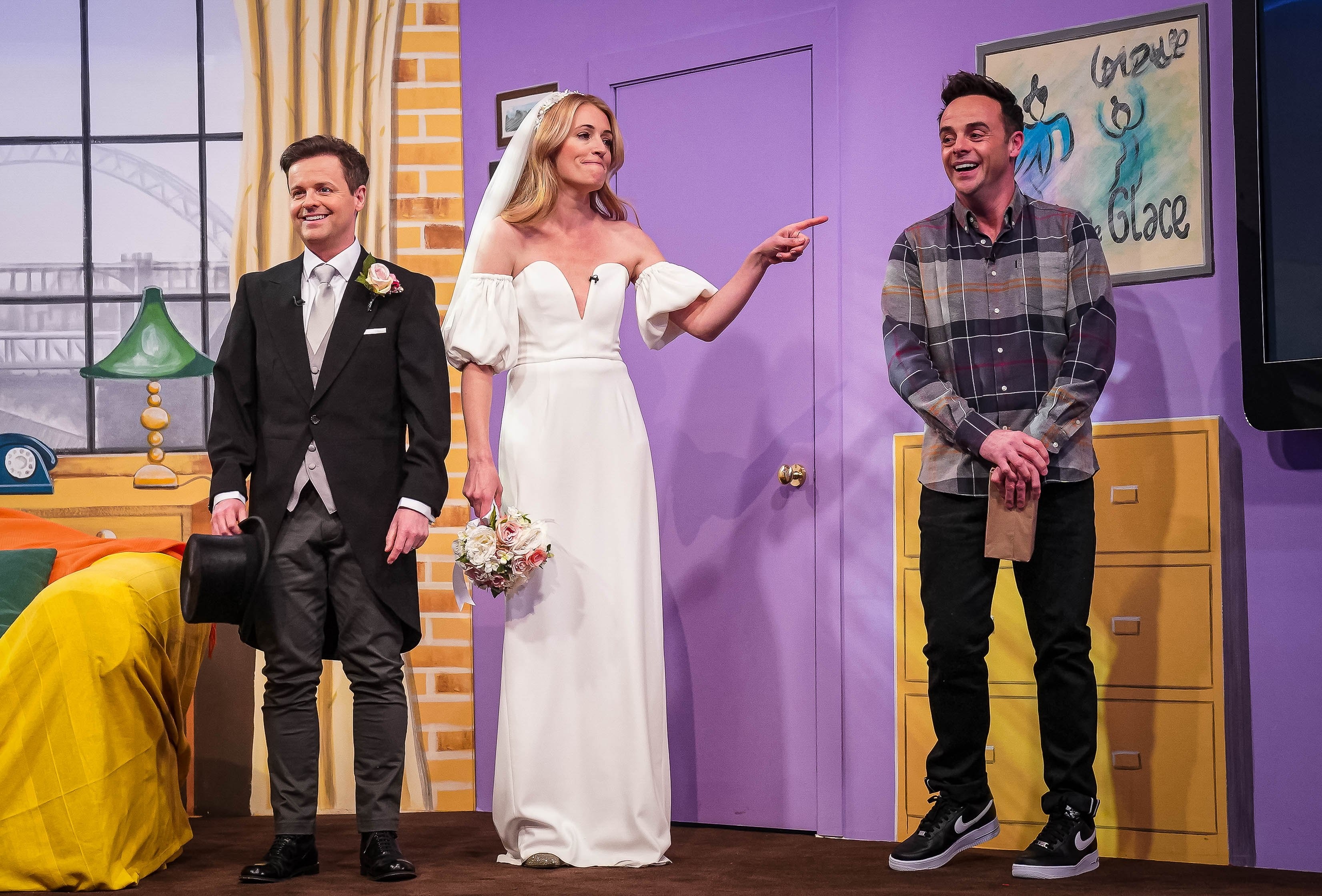 Saturday's show received 96 complaints with the regulatory body confirming they were about "a few different issues including the innuendos used and height jokes."

The End of Show Show was filled with subtle digs at 45-year-old Dec, as even singer Stig called the presenter 'Stumpy'.

Then in typical Chums fashion there was a massive cliffhanger as Sting, speaking on a video call, teased Dec had a big secret that could ruin his and Cat's relationship. 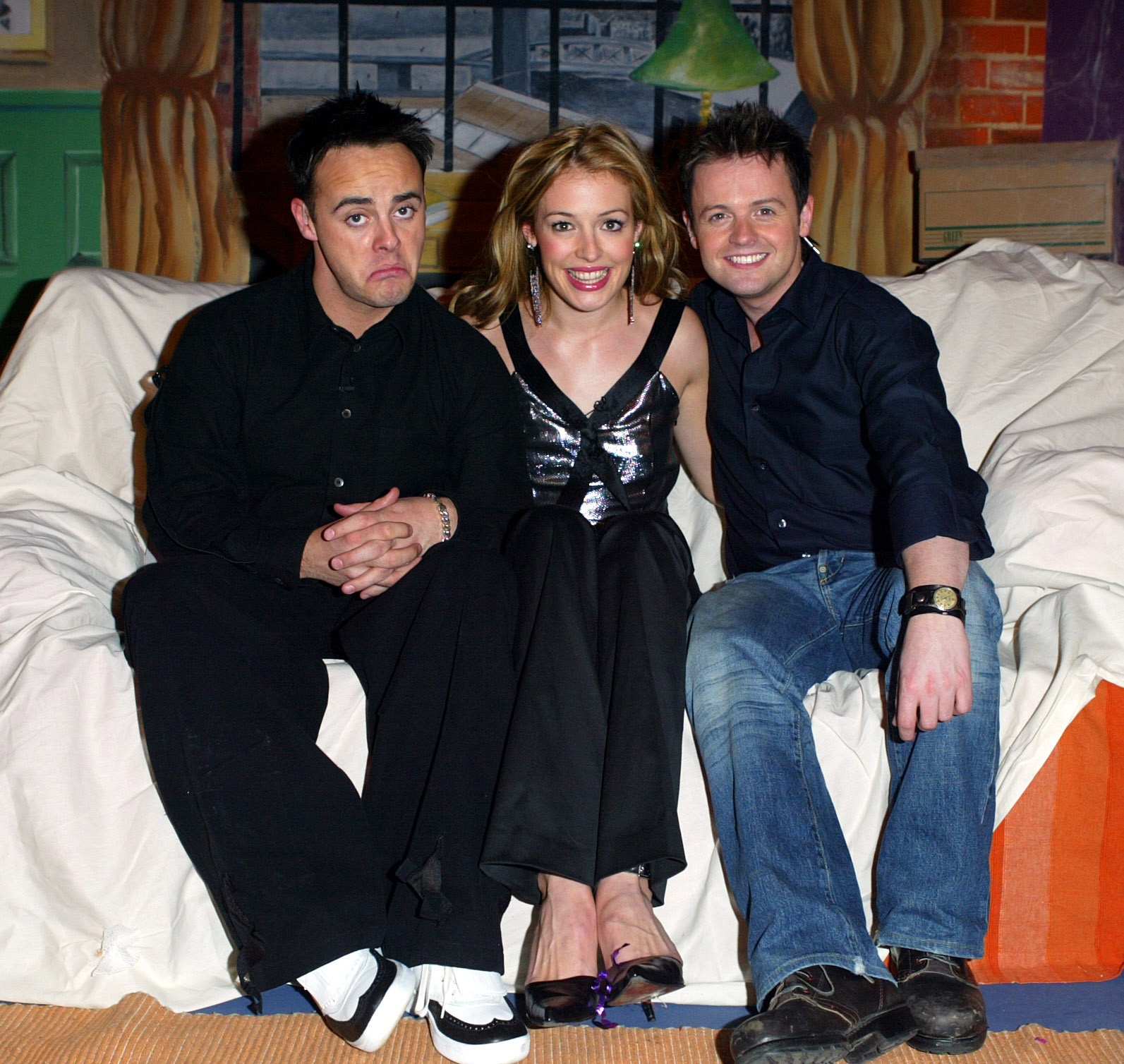 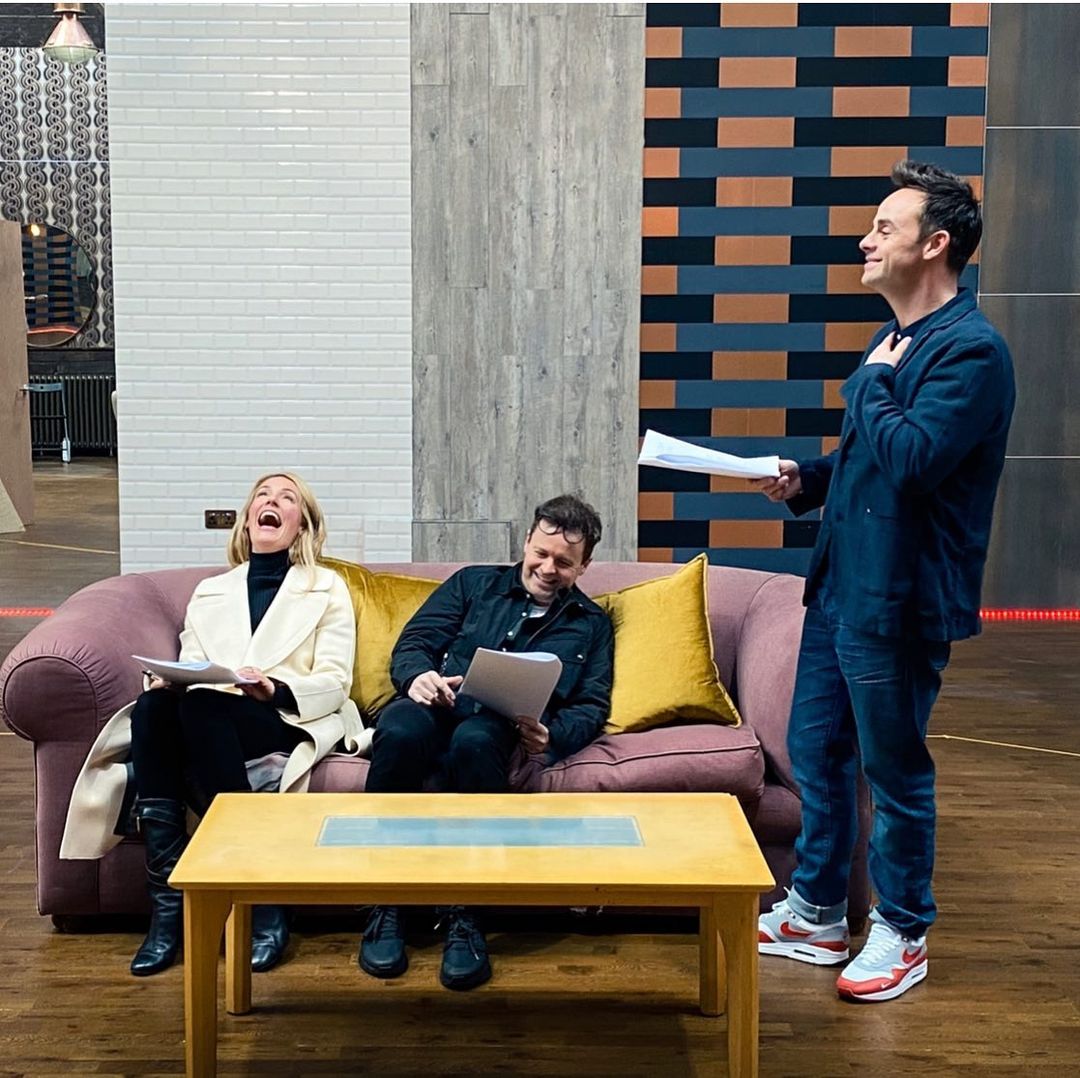 The credits rolled as the voiceover joked viewers would have to wait another 20 years for the outcome.

Earlier this month it was revealed that Ofcom received 104 complaints when chef Gordon Ramsay mocked a contestant's teeth.

In total 104 people wrote to the broadcasting watchdog, 68 of which were for Gordon's "savage" remark about Lorna's teeth during the Read My Lips game.

While nine of the complaints were over a contestant who was unfairly denied a prize, before the show clarified the error and awarded it.

Gordon, 54, was the celebrity guest announcer on episode two of Ant and Dec's hit ITV show.

And the famously foul-mouthed TV chef had to work out what contestants were saying by lip-reading during a game.

Gordon struggled to guess the correct answers – and when it came to fan Lorna's turn he blamed the gap in her teeth for not being able to work out what she was saying.

Exasperated, he told the hosts: "I can't… It's the gap in the teeth, I can't understand what she's saying."